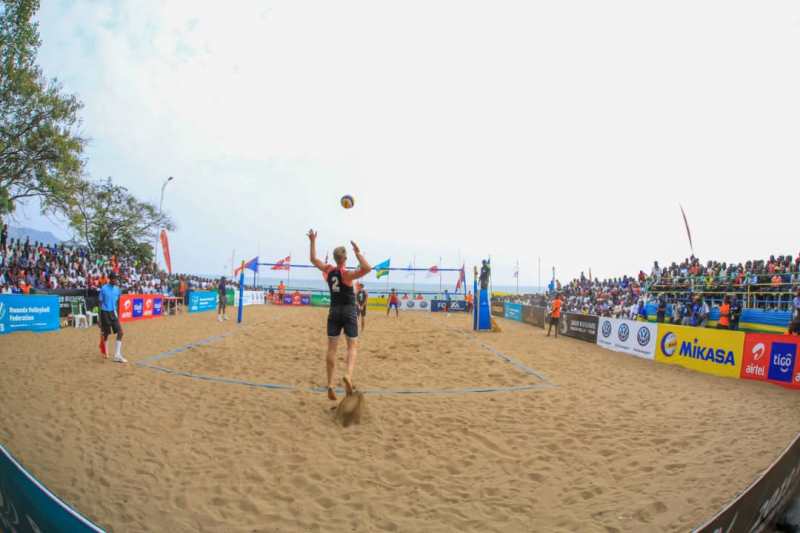 A total of 25 men and women’s teams from 13 countries have so far registered to take part in the IFVB Beach Volleyball 2-star World Tour tournament scheduled for July 14-18 in Rubavu.

The event, the only IFVB Beach Volleyball World Tour competition taking place in Africa this year, was initially scheduled for December last year but has been moved to February 10 -14 and then to July, as a knock-on effect of the COVID-19 pandemic

Teams have until June 13 to register for the event before the final field is confirmed.