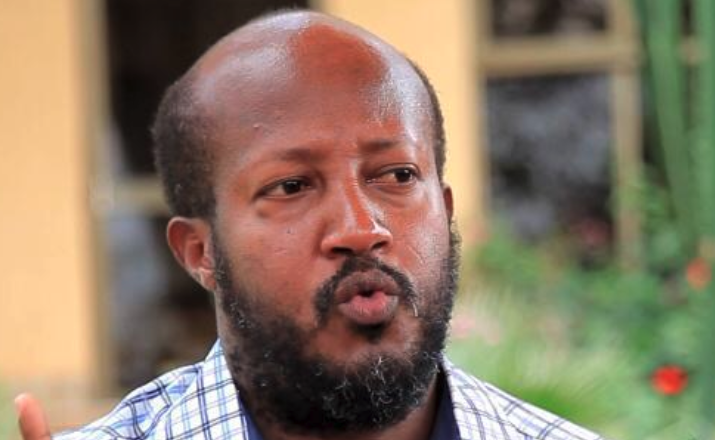 Controversial Youtuber Aimable Uzaramba Karasira, who was arrested by Rwanda Investigation Bureau (RIB) on May 31, is set to face additional charges on top of earlier mentioned charges of Genocide denial and instigating divisions.

The former university lecturer, who was sacked by University of Rwanda (UR) in August last year for what the university described as a “concurrence of disciplinary faults” and “insubordination”, will also be charged with ‘illicit enrichment’, on top of other charges.

The new charge was added after investigators found that Karasira was in possession of money, whose source he could not explain.

It is now suspected that Karasira was receiving significant sums of money from subversive groups and so-called opposition outfits abroad which bankrolled his activities.

The Spokesperson of RIB, Dr. Thierry B. Murangira, confirmed to KT Press that Karasira, whose file will be presented to Prosecution on Monday, will be charged with ‘illicit enrichment’ after he was found to have huge amounts of money whose source he could not explain.

“It is true he will be facing additional charges. The file will be submitted to the Prosecution on Monday. The charges include Genocide denial, justification or legitimization of the Genocide, instigating divisions and illicit enrichment,”

“Following his arrest on May 31 and further investigations conducted, it was found that Karasira Aimable has assets or financial resources whose origin he could not explain, which forms an additional offense,” Murangira explained.

According to available details, as part of the investigation, his house was searched, and RIB found $10,981, some 520 Euro, Rwf3,142,000 in his house and Rwf11,000,000 in Mobile Money, but there were many other accounts in various banks with exorbitant amounts of money that were not disclosed for investigative purposes.

Dr. Murangira said that Karasira could not indicate where all that money came from.

Illicit enrichment is punishable by Article 9 of the Anti-Corruption Law and carries a sentence of not less than 7 years but not more than 10 years with a fine of 3 to 5 times the value of the property the legal source of which he/she is not able to justify.

Preliminary investigations by RIB revealed that most of the money came from people who live abroad and who mobilise funds and send them to him, mainly anti-government groups, who are known for denying and trivializing the 1994 Genocide against the Tutsi.

“From what we know, these people abroad put together funds and give it to individuals like Karasira and others and tell them what they want them to say, in a bid to cause chaos and incite Rwandans. This is criminal money,” Dr. Murangira said. 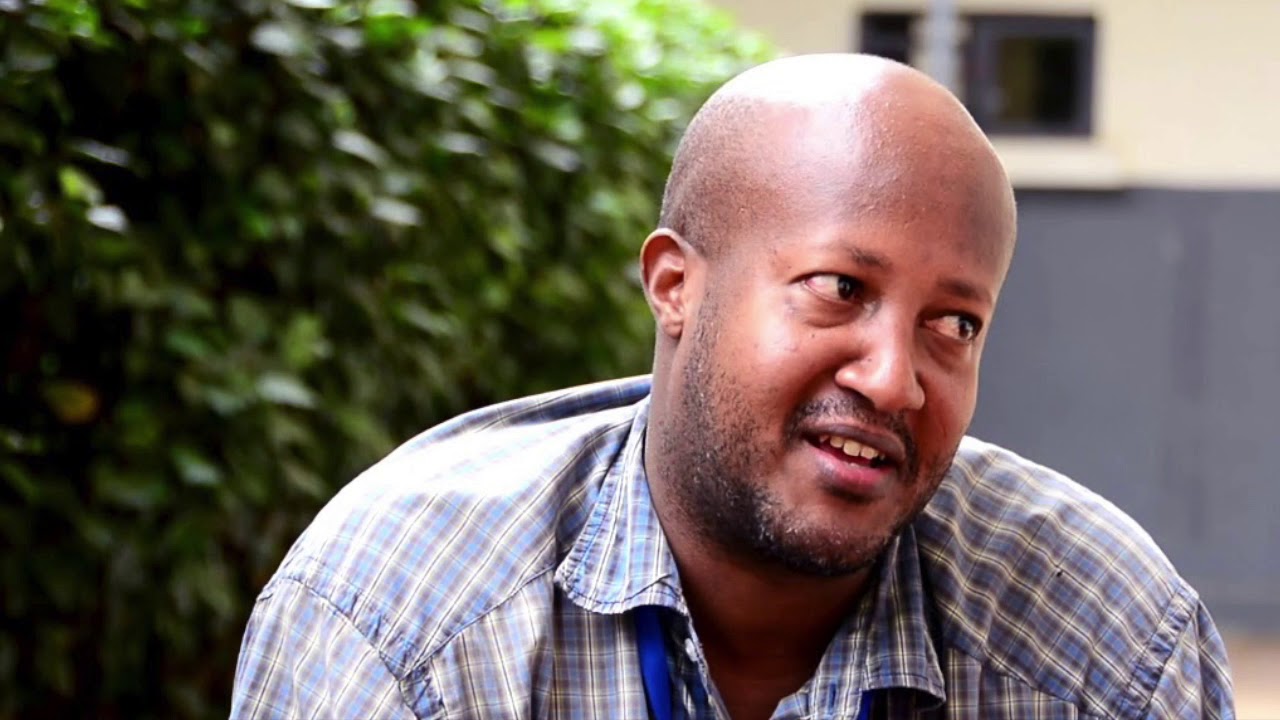 RIB said Karasira is in good health and is being treated for any illnesses and other medical conditions that require attention, though he has no special health problems. It is also said that Karasira was found to be in a good and stable mental state.

RIB has used the opportunity to warn individuals who run internet and social media-based platforms against accepting to be corrupted by individuals and organisations abroad to spread harmful propaganda.

According to RIB, it was discovered that Karasira, and several others who run Youtube, Facebook, Instagram and other blogs literally ‘betray the country’ by offering their platforms to spread rumours and propaganda against the country, slandering and blackmailing the government, in exchange for money.

This, according to RIB, is done not only to undermine the government but also to incite citizens and instigate divisions, something Dr. Murangira said is criminal.

RIB further warns that it will not tolerate people who engage in such activities which are aimed at tarnishing the image of the country, incite citizens and undermine the stability of the country in return for money, adding that those caught will be dealt with by the law.

The investigative body further says that it will not interfere with anyone’s right to free speech and expression but no one should use those rights in violation of other laws and with the purpose of destabilizing the country.

The controversial former academic was arrested after appearing in a series of Youtube interviews on his channel, interviewed by Agnes Nkusi Uwimana, during which he made outrageous remarks on the 1994 Genocide against the Tutsi.

Among other things, he said there was no planning of the Genocide, that before Rwanda Patriotic Front (RPF-Inkotanyi) attacked on October 1, 1990, Rwandans had peacefully co-existed, disregarding the fact that many Tutsis had been driven out of the country, into exile.

RIB further clarified that it detained Karasira, 40, after investigating a series of talk shows in which he made the comments that tantamount to breaking the law, not because of a petition that was launched calling for his arrest.

According to Article 5 on the law no.59/2018 of 22/8/2018 on the crime of genocide ideology and related crimes, anyone found guilty genocide denial by stating or indicating that the genocide was not planned; commits an offence.

Article 164 on the crime of instigating divisions states that a person who makes use of speech, writing, or any other act which divide people or may set them against each other or cause civil unrest on the basis of discrimination, commits an offence.