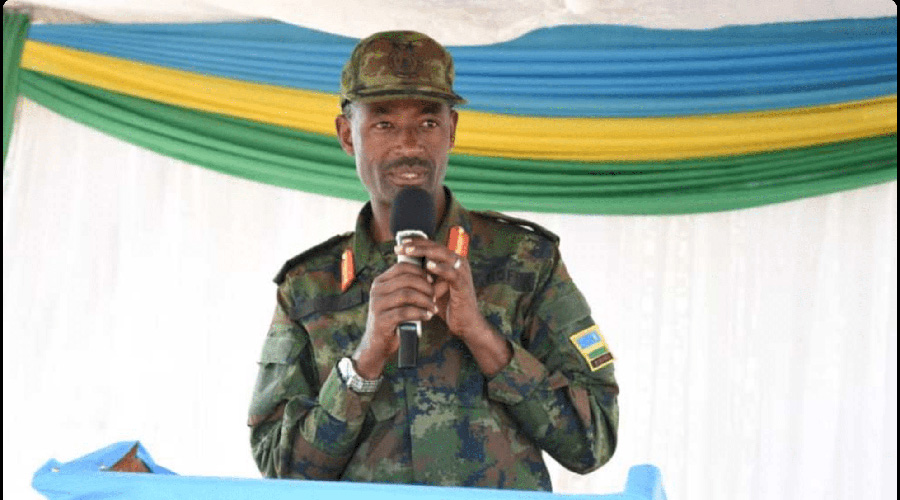 President Paul Kagame who is also the Commander in Chief of Rwanda Defence Force has promoted Major General Mubarakh Muganga to Lieutenant General.

The President subsequently appointed the General to the post of Army Chief of Staff.