Rwanda has launched a trial phase of using sniffer dogs in detecting distinctive odours produced by people with the Codivd-19.

As part of the trial phase, five dogs from the Netherlands have been trained by Rwanda National Police (RNP) and German researchers to recognize the smell produced by people with Covid-19 through sweat on clothes from the armpits or face.

According to Rwanda Biomedical Center (RBC), currently, the dogs can pick 94% Covid-19 positive cases by just sniffing the clothes or other material that contains the sweats of the infected person.

“As usual when we see something helpful in health, we try it. So, we are comparing the Covid-19 results tested by dogs and doctors for one month. The dog can test in two minutes being the fastest than a doctor who takes two days to provide results,” Dr. Sabin Nsanzimana, Director General of RBC said.

“Dogs are so far testing well. But we are taking a month-long period to trust the new system before implementing it. We want to see if dogs can replace cardiopulmonary resuscitation (CPR) tests that are expensive, of course, dogs will be cheaper if the trial phase is successful,” Dr. Nsanzimana said.

Dr. Nsanzimana said that sniffer dogs can also be used in testing diabetes. 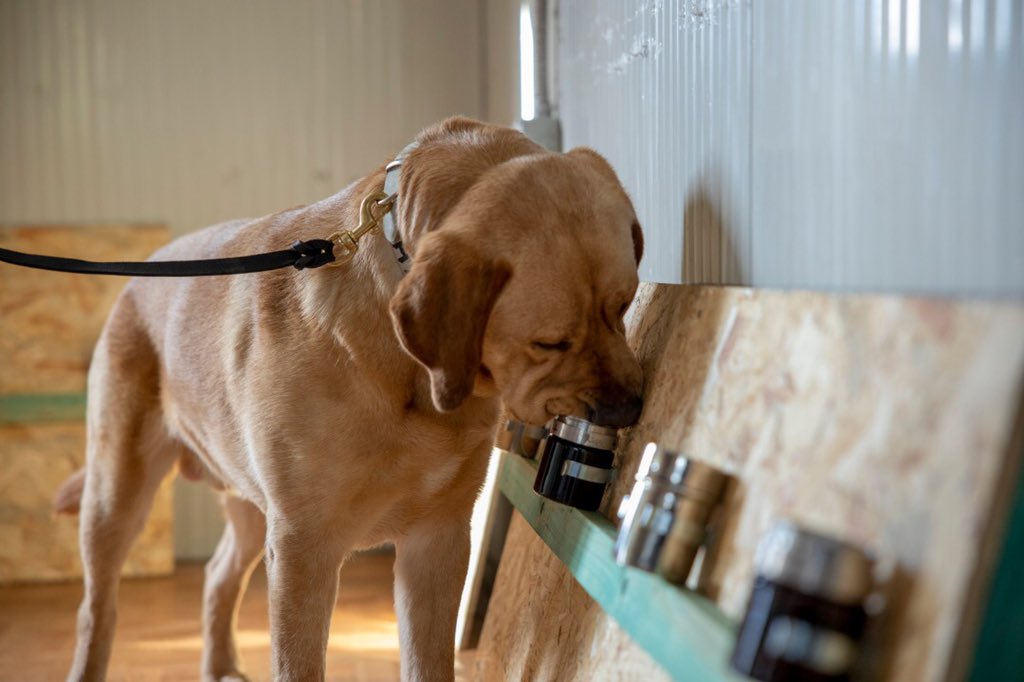 The launch of the trial phase was held at the Kigali International airport on Friday 4.

According to RBC, the trial phase is at an early stage so it still needs to be reviewed by scientists before it can be used.

The dogs are trained by police and German researchers using a detection dog training system which helps them to differentiate positive Covid-19 samples from negative.

Dr. Leo Mutesa, a researcher at the University of Rwanda said that dogs are one of the most reliable biosensors for detecting the odour of human disease.

During the launch, they were rewarded with treats when they correctly identified whether the sample was from an individual who had tested positive or negative.

Upon successful trials, the dogs will be used in detecting Covid-19 patients in mass gatherings including stadiums, airports, etc.

The trial phase to use dogs in detecting Covid-19 patients is partnered by RBC, Rwanda National Police, the Ministry of Health, and the German embassy in Rwanda.

“We shall be able to track more travelers and make the country safer,” Charlotte Renate, chargé d’affaires at the German Embassy in Rwanda said.

According to Renate, the trial phase project is worth Rwf 30 Million. 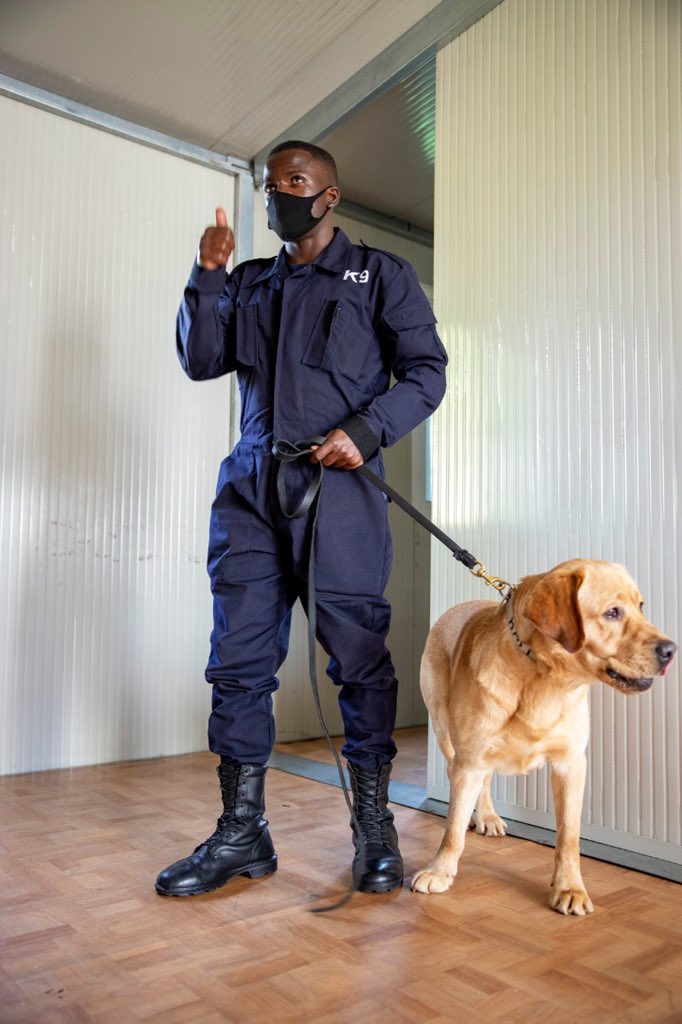