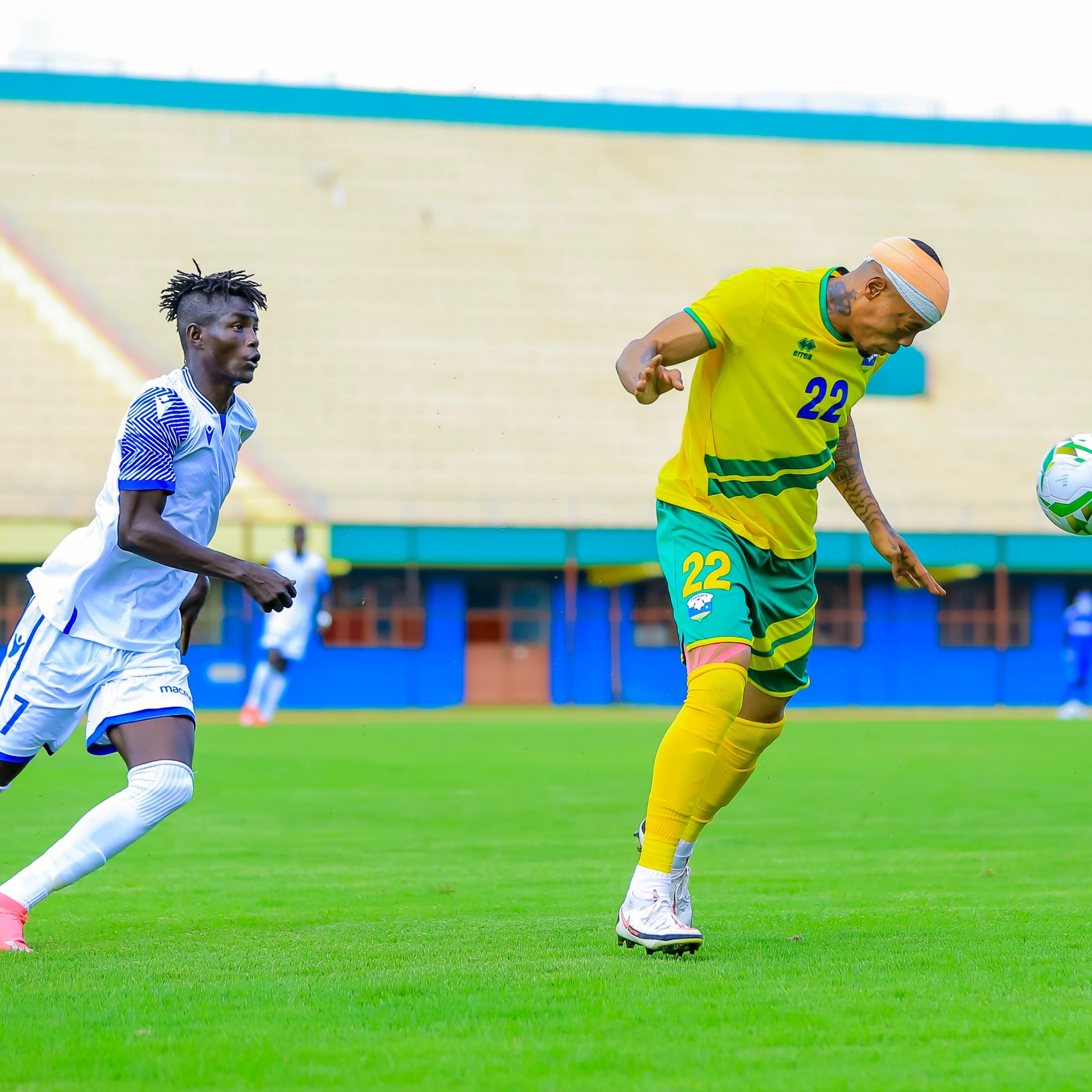 Four riders including Buhake Twizere Clément, Ngwabije Bryan Clovis, Samuel Gueulette and Kwitonda Alain started in their senior national team debut while Nishimwe Blaise came in later in the second half to earn their first cap.

In the second half, Tuyisenge made no mistake himself in the 68th minute when he cut inside from the left and scored from a close range.

The two sides will face off again on Monday in the last friendly game of the current June FIFA International break.