Huye city, an academic hub of Rwanda and one of six secondary cities is located on the main highway of Kigali – Akanyaru, Rwanda’s border with Burundi.

No wonder, the city’s historical background explains the reason why its inhabitants is dominated by students, lecturers making their way to classrooms, restaurants, bookshops, and markets.

This setup of a knowledge hub, coupled with a booming trade comes with unplanned outskirt settlements and the risks around it.

One of these settlements is Rwabayanga located in Bukinanyana village, Butare cell, Ngoma sector. The area lacked road but and had features that created a high risk to citizens living and working in Huye.

“This area was known as a den of thieves because the valley was a hideout for most jobless young men who would hide in the bushes to rob citizens in the dark of the night,” says Pierre Karamage who runs a grain milling business in the area.

Like many other residents who live and work in Rwabayanga, Karamage says that the level of insecurityy around Rwabayanga gully scared most pedestrians and hampered doing business.

“One of my clients who was on foot had come to purchase goods worth Rwf4 million when he was attacked and robbed. We tried to pursue the thugs but when they dashed into the valley we refrained from the pursuit,” Karamage narrated.

Huye district Mayor Ange Sebutege says the area has changed as a result of road construction activities under the Rwanda Urban Development Project (RUDP) largely funded by the World Bank.

The Rwabayanga gully area was one of the areas covered with new roads and drainages. 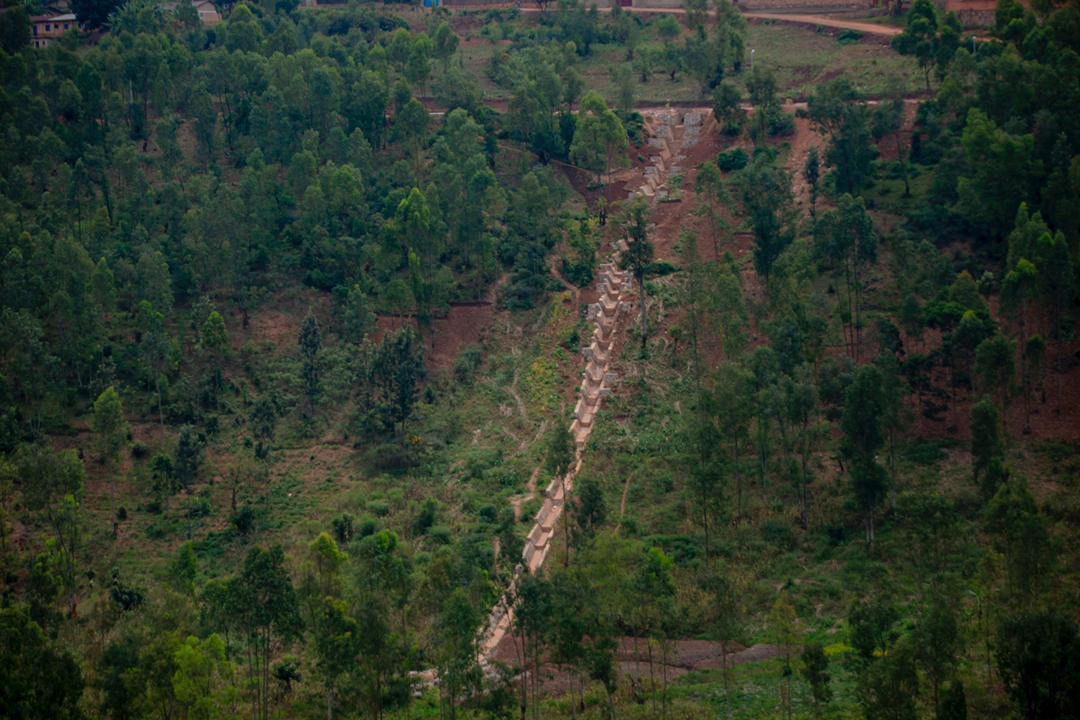 The district is closely working with both the supervisor and contractor to complete all outstanding works before 21st June 2021, while the standalone drainage contract was completed on 20th October 2020.

One of these drainages is located in Rwabayanga. From the top of Rwabayanga hills overlooking Ngoma hills one can see the lengthy drainage which helps to divert heavy rain water from the settlements above the hill into the valley.

“This drainage has solved the biggest environmental and potential natural disaster of a landslide that would have happened here if the road and drainage was not constructed,” says Solange Uwamahoro who was forced to shift from Rwabayanga three years ago due to fear of this danger.

According to Mayor, Sebutege, Rwabayanga will get a new face and new history from being a den of thieves to a fully green tourist and recreation site for Huye upon completion.

“This place will become a green zone in Huye, where tourists can come and read books, relax and feel the fresh air from the valley,” Sebutege said. 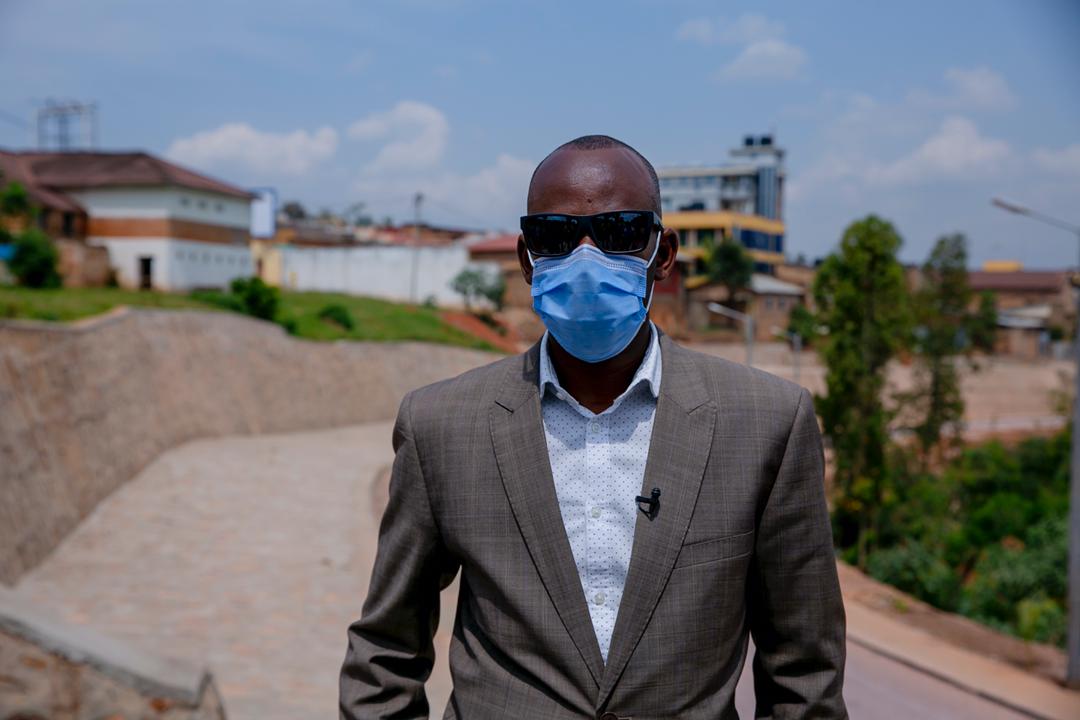 Sebutege said the district is looking for private investors who can tap into available opportunities around the Rwabayanga-Ngoma road.

An idea that came in mind of the mayor for example is the cable car and an eco-tourism project.