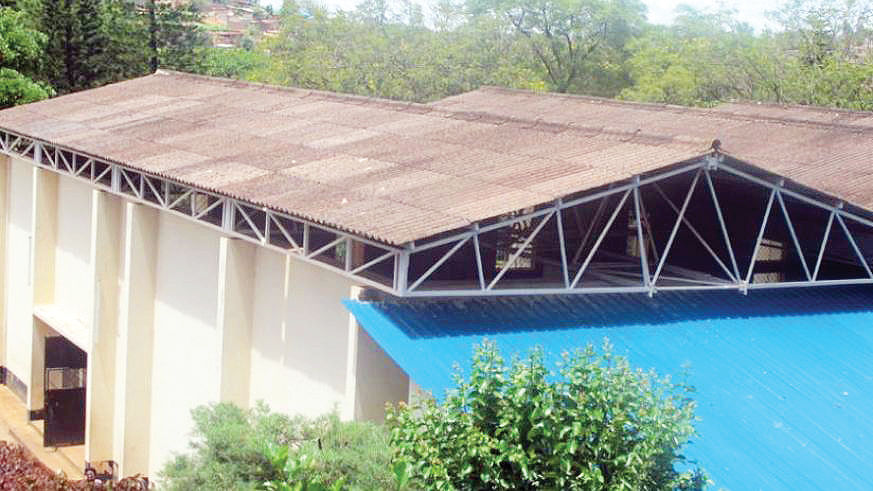 Rwanda has launched a new campaign that intends to replace asbestos roof covers which has been proven hazardous construction material.

“Given 456,429.2 remaining square meters of asbestos that are still on buildings, this calls for enhanced and continued public awareness activities, senzitizing the general public about the dangers and accelerating the removal of the remaining asbestos,” part of a communique reads.

On top of public buildings which largely include schools and hospitals, the government seeks to bring the matter to the attention of other people with individual buildings.

A roadmap was designed whereby Rwanda Housing Authority will do field visit in every district of the country between April 12 to May 12, 2022.

They intend to meet local leaders and the communities to encourage them to replace asbestos roofs.