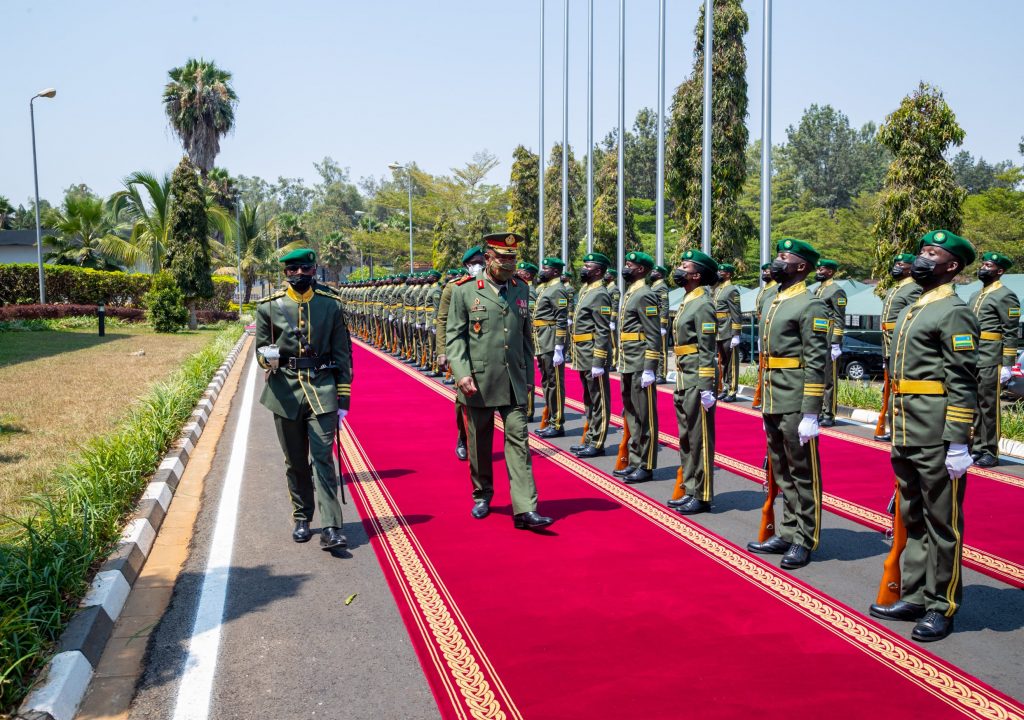 The Chief of the General Staff of the Angolan Armed Forces (FAA), General António Egídio de Sousa Santos is on an official visit to Rwanda that begun on 26 July 21 and will end on 30 July 2021.

Today, 27 July 21, the Chief of the General Staff of the Angolan Armed Forces,

and his delegation held bilateral discussions with the RDF Chief of Defence Staff, Gen J Bosco Kazura at RDF Headquarters, Kimihurura. He also paid a courtesy call on the Minister of Defence, Maj General Albert Murasira.

In an interview after his visit, General António Egídio de Sousa Santos said that the purpose of his visit was to strengthen the existing military cooperation between the forces of the two countries in different areas and specialities in operations and training.

The Angolan Chief of General Staff paid respect to the victims of the 1994 Genocide against Tutsi at Gisozi Genocide Memorial and visited the Campaign Against Genocide Museum.

He will also visit the RDF Command and Staff College in Musanze and the border post with DRC in Rubavu before his departure on 30th July 2021. 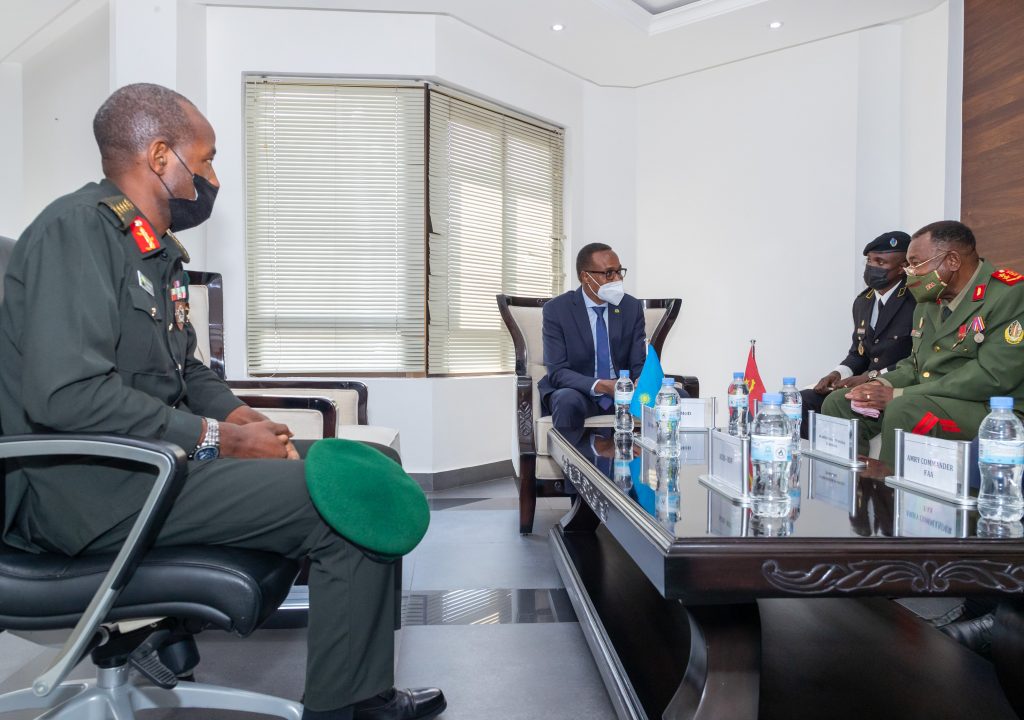 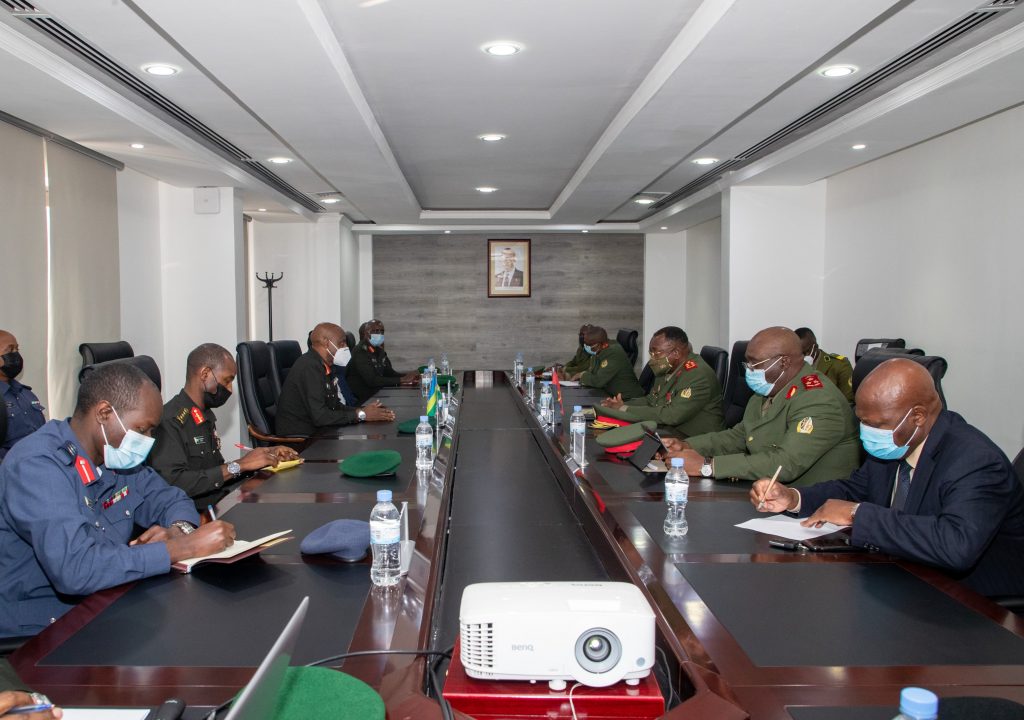 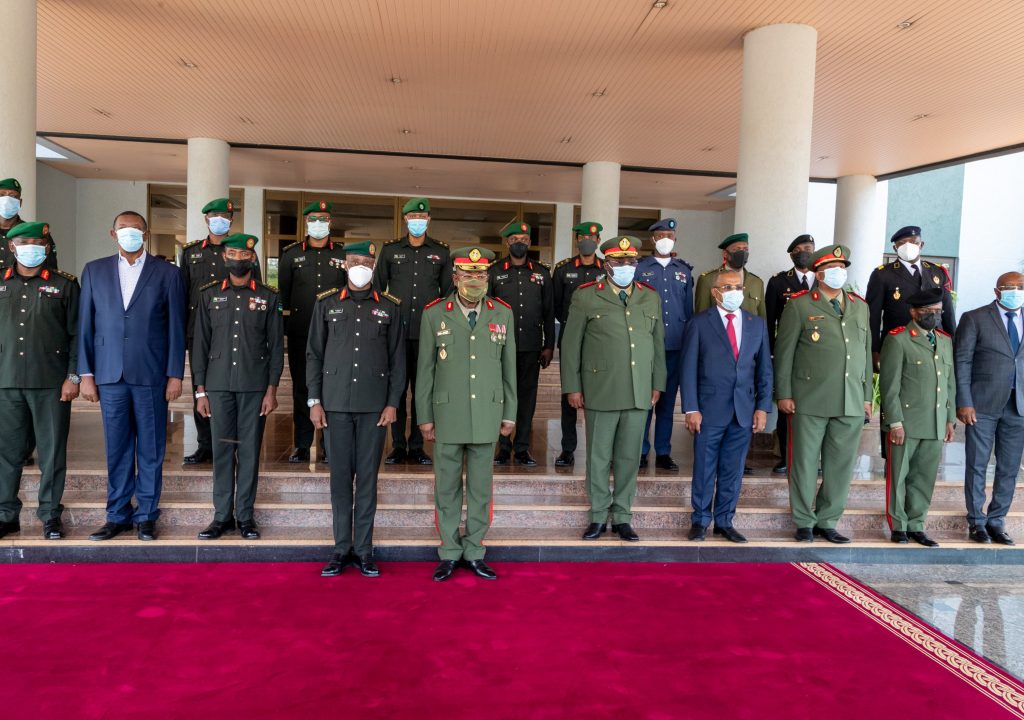