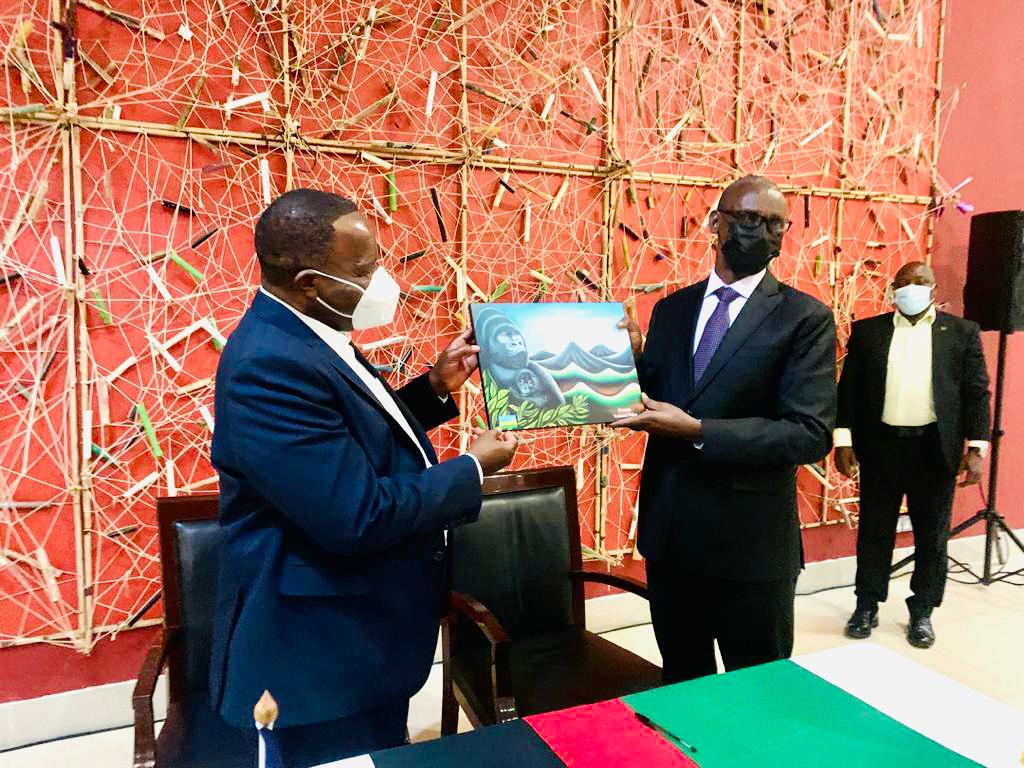 These are some of the resolutions adopted on Friday, July 30, as the Inspector General of Police (IGP) Dan Munyuza concluded his official visit to Malawi at the invitation of his counterpart, Dr. George Kainja to further enhance partnership in national and regional security.

The two forces also agreed to further build their capacities through shared advanced training, establish or strengthen victim support units and to bolster the canine unit including bleeding of sniffer dogs.

IGP Munyuza’s visit to Malawi followed the visit of his counterpart, Dr. Kainja to Rwanda in June as the two Police Chiefs continue to spearhead the implementation of the cooperation pact signed between Rwanda National Police (RNP) and Malawi Police Service (MPS) in March 2019 to formalize cooperation and collaboration in sharing intelligence, tracking and exchange of fugitives, training as well as fighting terrorism and drug trafficking, among others.

During his week-long visit to Malawi, IGP Munyuza also toured some of the MPS facilities including Zomba Police College in the Eastern region, South-West Region Police headquarters in Blantyre Province, and Limbe Police Station.