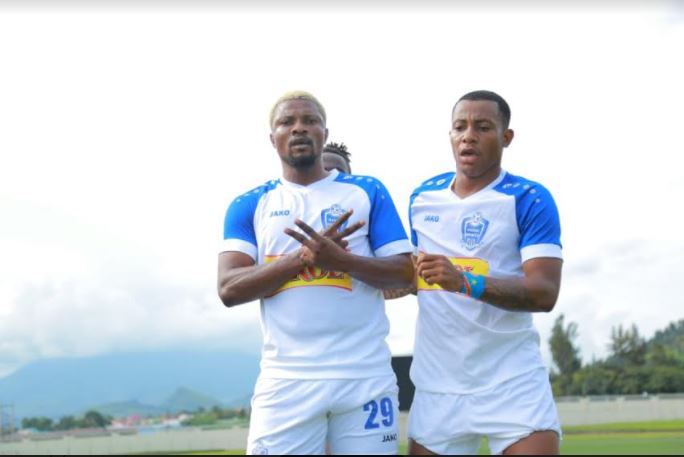 In Friday’s meeting with the Rwandan football governing body FERWAFA, member clubs came to a consensus to alter the rules regarding the foreign quota in the top-tier football and increase the number to 5 players.

Clubs can register more than five players in a squad but only five will be allowed to play in a match sanctioned by FERWAFA.

Furthermore, the meeting proposed that foreign players meet a few criteria to be registered. As per new proposals, foreign players will be eligible to play in the top-tier, provided they are under 30 years old and have been called up in their national team at least once three years before their registration.

If FERWAFA approves the new foreign player policy, it will be implemented in the 2021-2022 season which is likely to start in October.

The current rules on foreign players were introduced in the 2013-2014 season in a bid to foster home talent and increase chances of Rwanda performing well internationally.

But since then, neither clubs nor national teams have been particularly good in international competitions and some clubs have been pushing for the rule change.