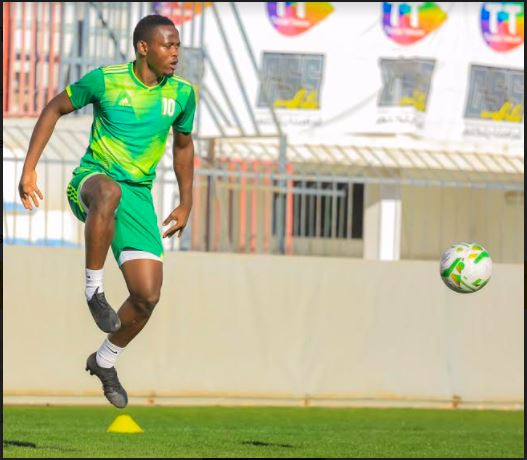 Hakizimana Muhadjiri has reportedly snubbed Rayon Sports to join Police FC on a free transfer from AS Kigali.

The midfielder, who had been expected to join Rayon Sports, has decided to join Police FC who offered him a better contract package on a one-year contract.

This is the second time he has rejected Rayon Sports’ advances after the club also showed interest in the 27-year old last year only for the midfielder to join AS Kigali.

It looked as though he would join Rayon Sports after agreeing a deal in principal but AS Kigali hijacked the deal on the last minute.

During his season with AS Kigali, Muhadjiri was a dependable performer as his side pushed for the title until the final day .They eventually lost the league APR FC on goal-difference but qualified for the CAF Confederation Cup as league runner-ups.

Muhadjiri was one Rayon Sports’ main targets for the current transfer window as they look to rebuild their team to challenge for the title next season after yet another frustrating campaign, which saw them finishing 7th in the league standings.

Lunch Is On US: A Restaurant’s Gesture To Honour Veterans On Liberation Day