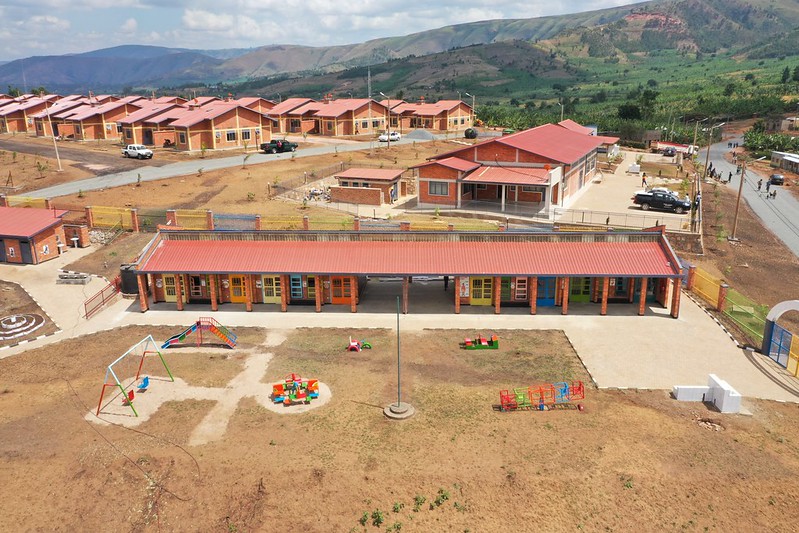 Having Rwandans live in decent houses is one of Rwanda’s development priority formulated in Vision 2020 document.

It envisaged that by the year 2020, 70% of the rural population would be living in planned settlements – imidugudu.

By 2008, the country had achieved only 22%, a figure which compelled Government to establish a Rural Settlement Task Force (RSTF) in December 2008 to reach the target.

This bore the idea of Integrated Development Programme (IDP model village) in 2010.

As of 2019, the Ministry of Infrastructure reported 130 IDP model villages constructed countrywide. Out of these, 70 IDP villages were made of clustered buildings of 4-in-1, 2-in-1 and 8-in-1 units.

Beneficiaries were members of 4,200 households and every year, one of the model villages is launched on Liberation Day – July 4.

The gesture is a reminder that battlefront liberation has handed over to health, economic liberation which work in progress.

KTPress looks back at some of the model villages which completely changed lifestyle of beneficiaries.

Located in Rweru Sector, Bugesera district, Rweru model village is one of the rarest stories of shifting hundreds of citizens who were isolated on two islands. 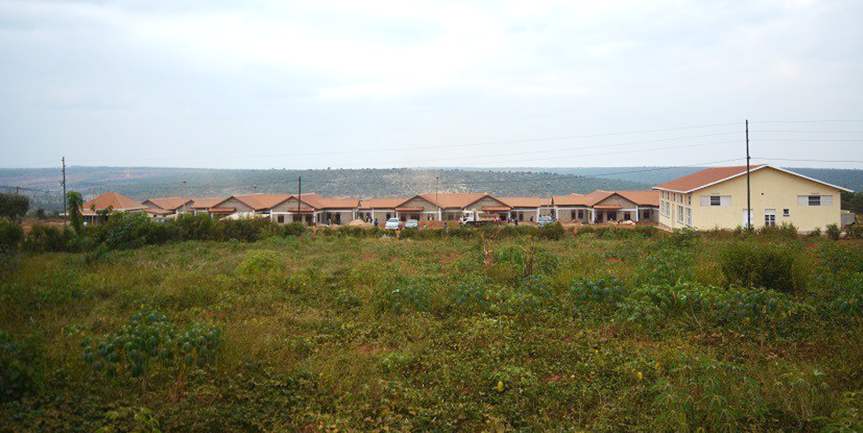 The residents were sifted from Mazane and Sharita and only had a handful of boats which crossed over to the mainland to see and enjoy developmental aspects in their own district.

Even when Mazane Island had no electricity, one primary school and a health center, it was not easy to convince citizens to abandon their fishing, papyrus handcrafts and subsistence farming lifestyle. 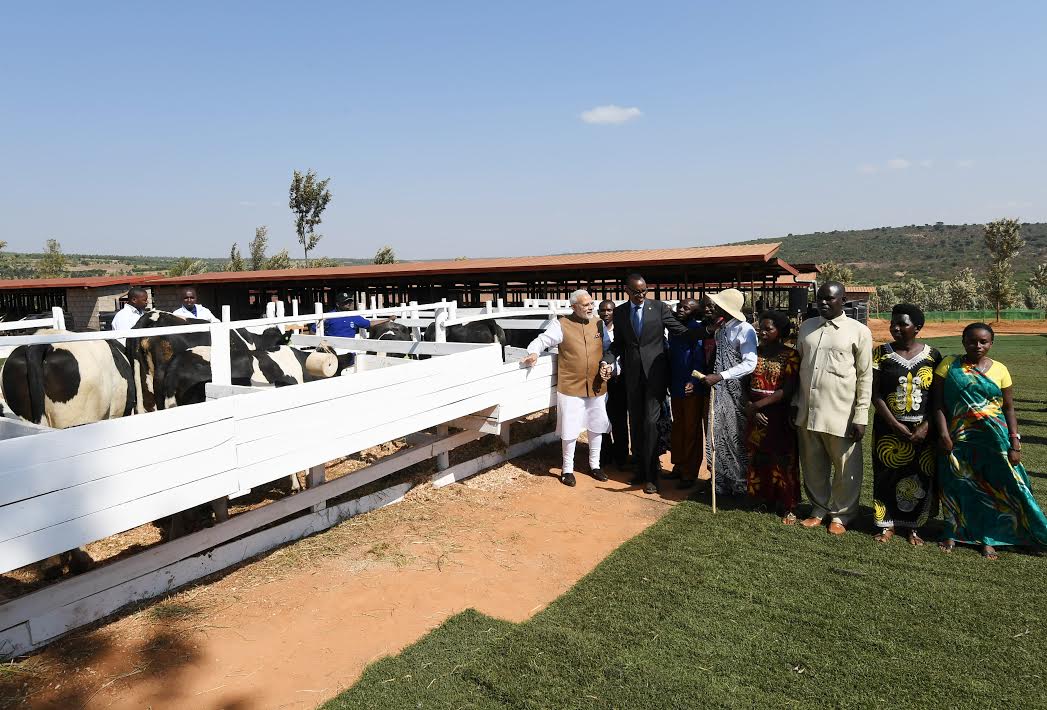 It took local leaders more convincing for Mazane islanders to shift to a new and development mainland settlement in Rweru.

The new home has electricity connection, clean water, a modern market, a school and a 12-kilometre road network.

The Rweru IDP was inaugurated by President Paul Kagame. It is home to 140 houses which accommodate 288 families. 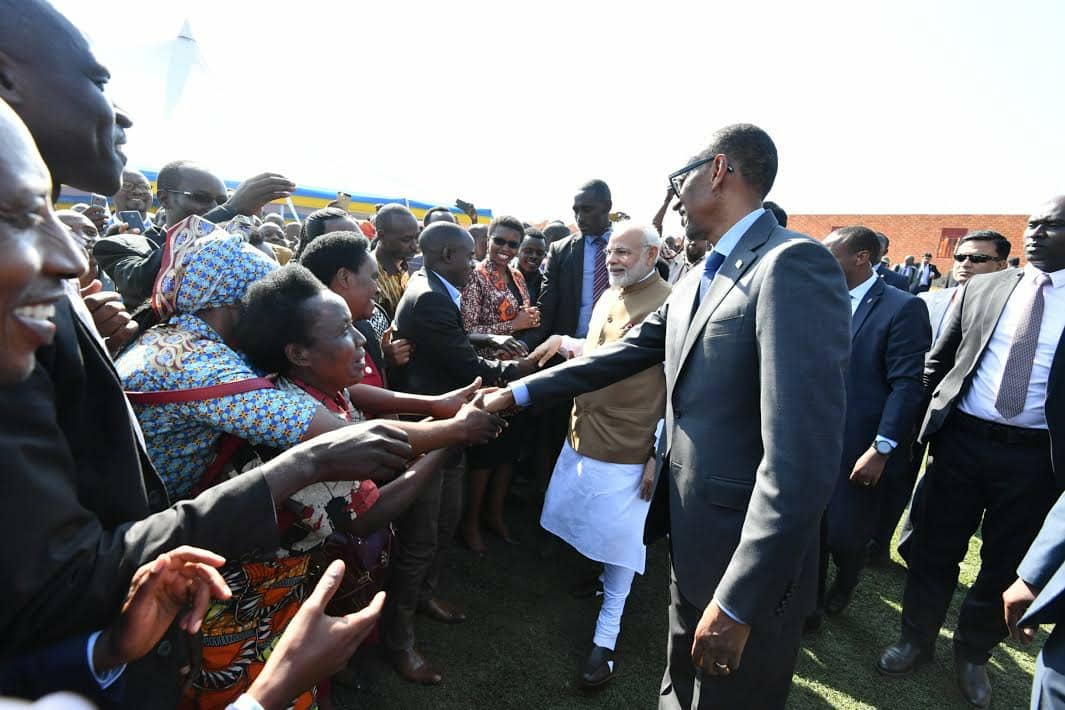 They own cows that were given under one cow per poor family program – Girinka donated by Indian Prime Minister Narendra Modi in July 2018.

Antoine Mukeshimana, 42, one of the beneficiaries who suffered and is still recovering from an amputated leg due to a hippo attack on Sharita Island is thankful. 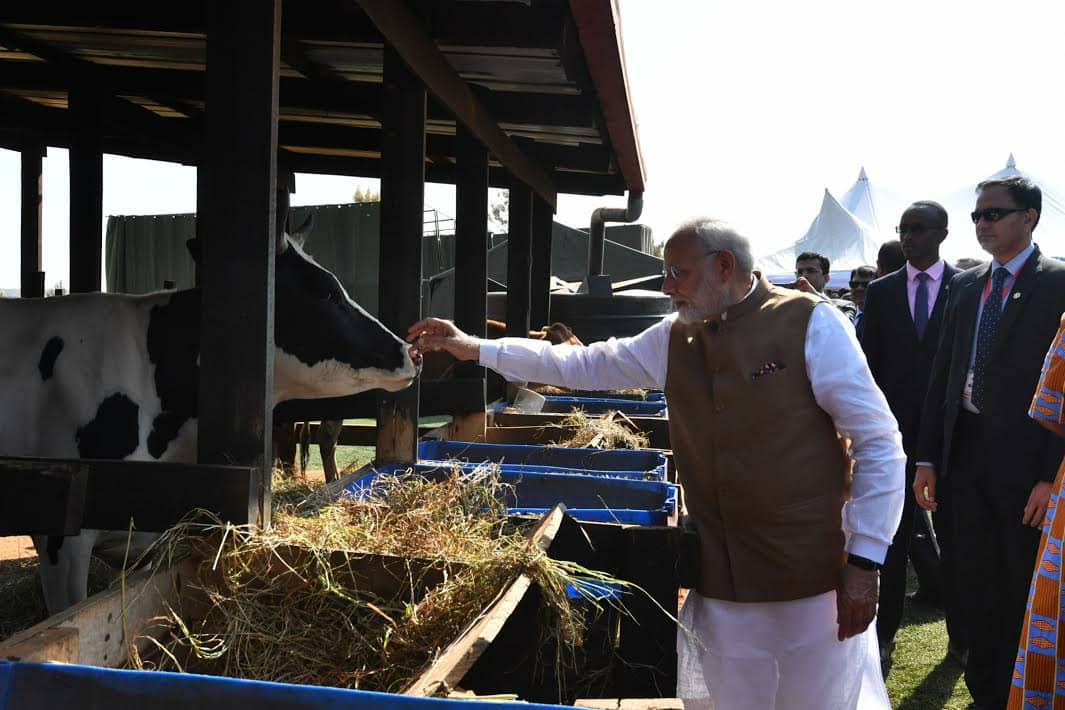 “My life has never been the same after relocation. I have a cow, my children are able to drink milk and they saw electricity for the very first time when we shifted,” Mukeshimana said.

Even though they lived in the city of Kigali, 400 families in Karama and Gikomero sector in Gasabo and Nyarugenge District respectively were no different from Mazane and Sharita Islanders. 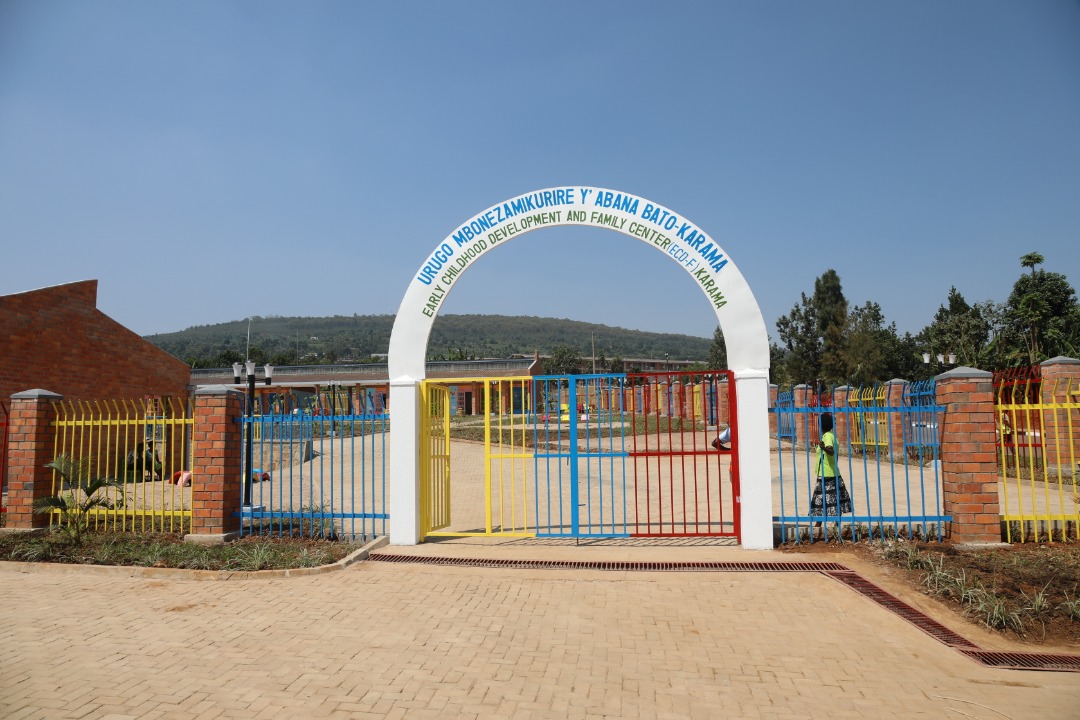 Janvier Ngaruriye who remembers losing three neighbors due to landslides and having sleepless nights whenever it rained heavily has a safe place to live.

“Whenever it rained, nobody would ever think of sleeping. But some could not survive the landslides. Thanks God we survived,” Ngaruriye said. 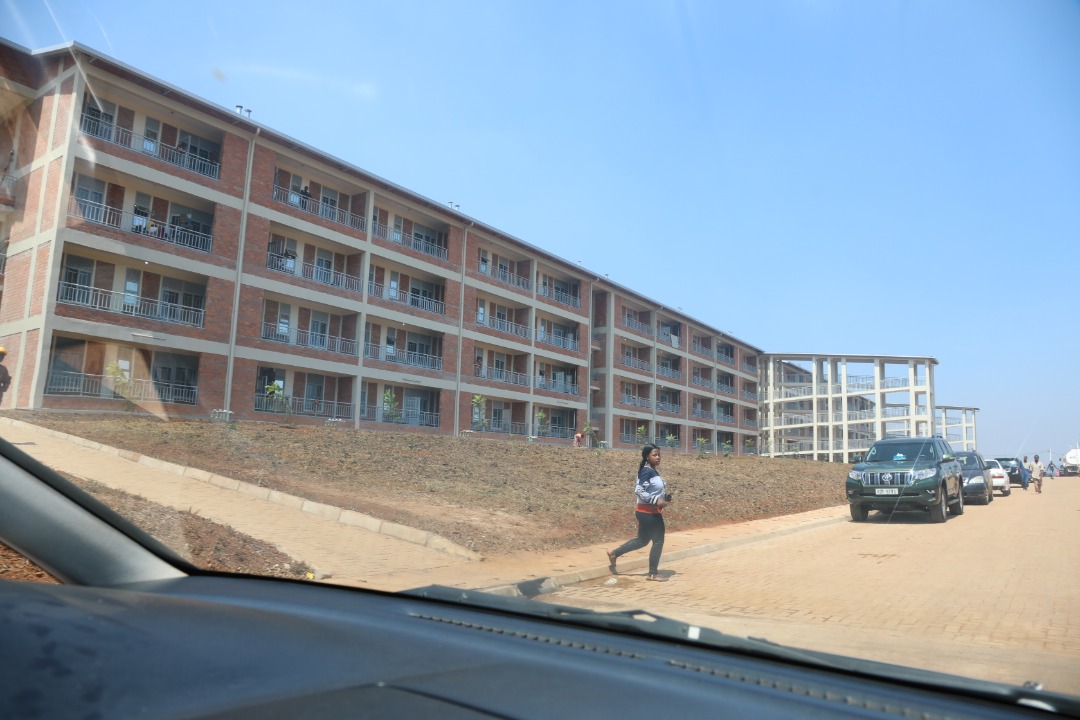 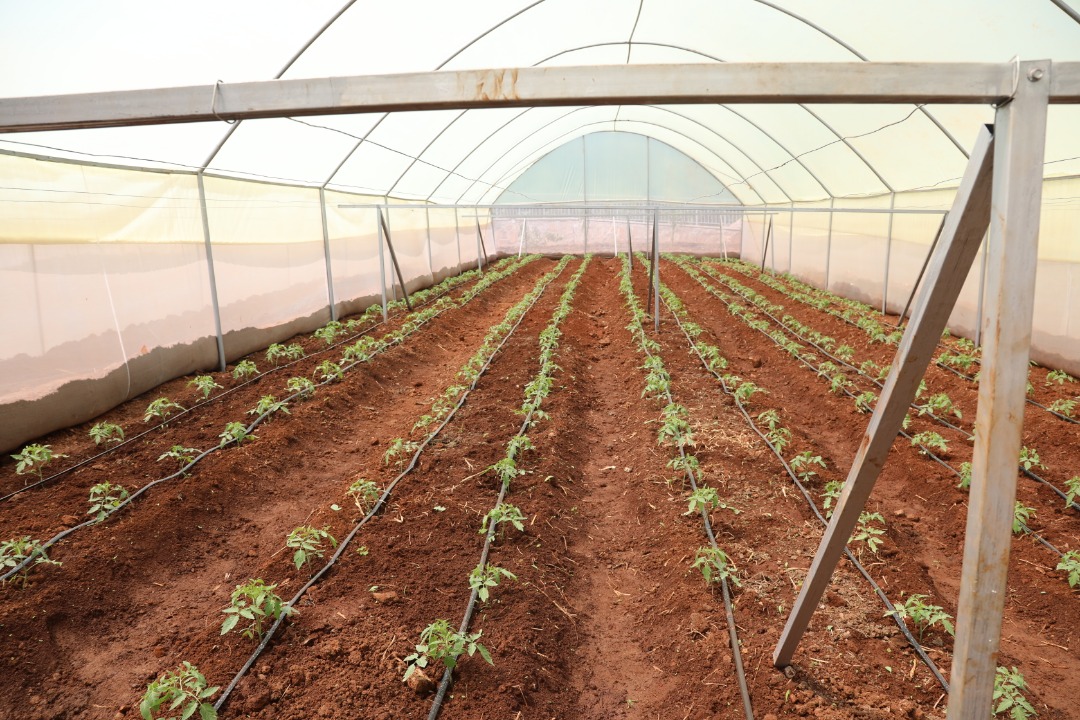 They also grow vegetables in green houses near health and sports facilities and a modern market.

They also own a poultry farm. 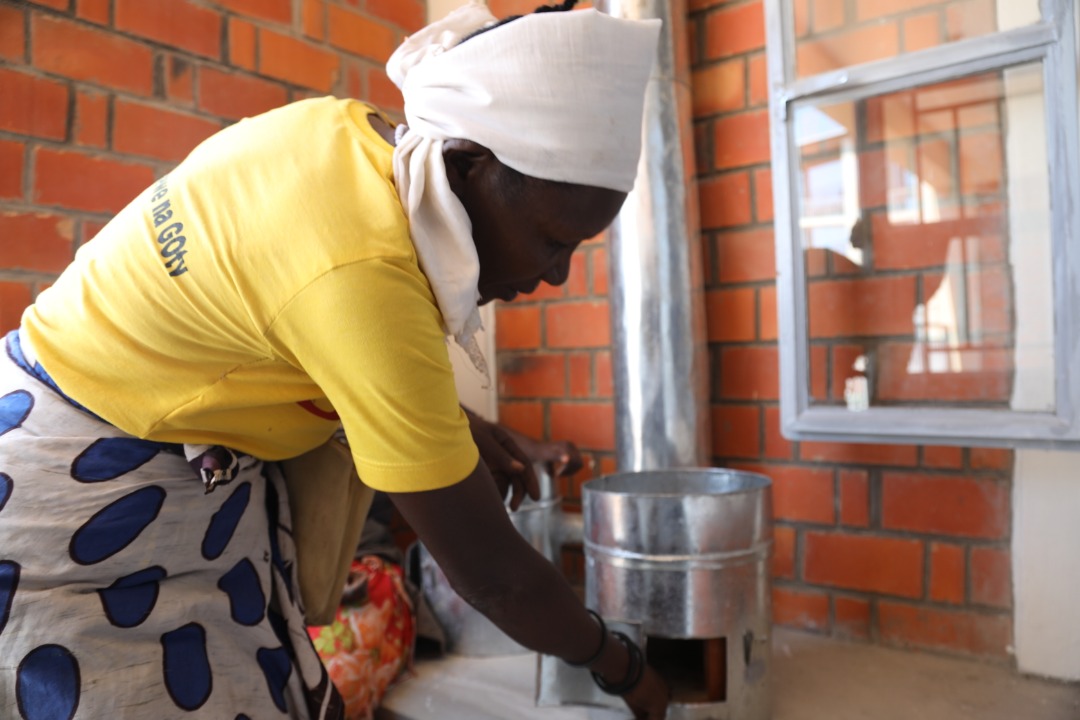 “The poultry farm gives us 10 eggs per month which we use to feed our children to fight malnutrition,” says Anastase Habimana who is also proud that his children attend a next-door ECD in Karama. 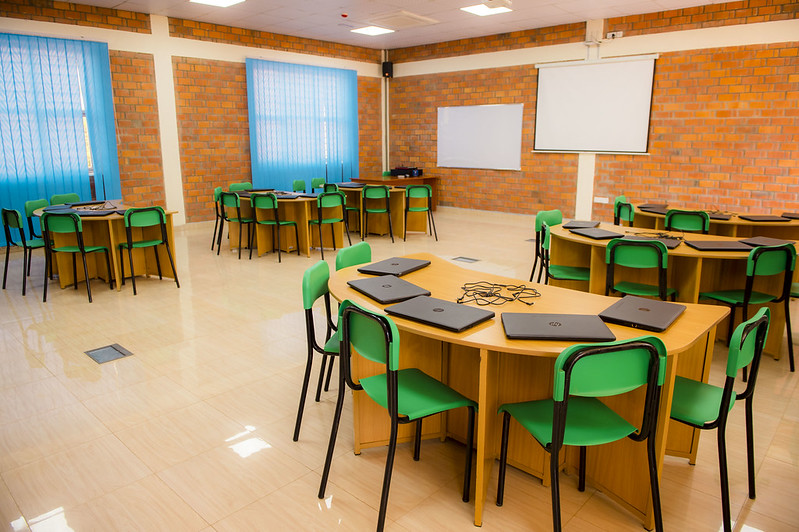 The village, located at 19 km from Nyagatare City is home to 64 vulnerable families.

The model village came as a solution for Tabagwe Sector residents  who used to cross over to Uganda in search of basic needs. 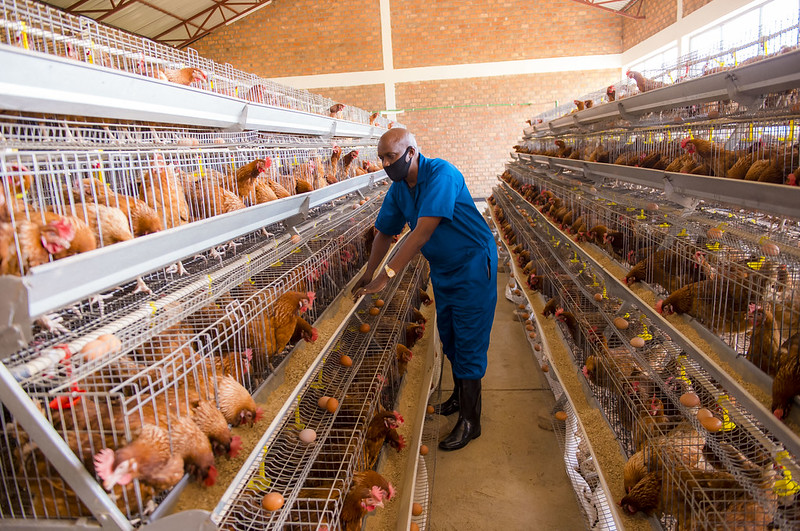 “Tabagwe was one of the most isolated parts of the country but we no longer have to cross the border to get some of these services,” said Dafrose Nyirabahire.

This liberation dignity has been seen in places like Rongi Sector in Muhanga District, which is home to Rwf18 billion Horezo village seated on 156 hectares with 25 house structure built in a modern 4 in 1 style.

The village inaugurated in 2018 accommodates 100 families but with a story to tell from the past.

The village has a health post, recreational facilities including a football pitch, Basketball and volleyball pitches and two airstrips, model pre-school complex, Primary and secondary school with capacity to accommodate 720 students.

“At some point, we risked death while trying to cross Nyabarongo River in search of schools and health facilities,” said Antoinette Musabyimana.

“But now we marked an end to children walking miles to school and hospitals.”

Located in Musanze district, Kinigi model village to be inaugurated this July 4 will house 144 families.

District Mayor, Jeannine Nuwumuremyi said that the new settlements will improve the image of the district but specifically the Kinigi area which attracts many tourists and home to some of Rwanda’s finest hotel facilities.

The first batch of occupants have already started shifting to their new fully furnished homes which they never dreamt to own in a lifetime.

“I am so shocked to own a house equipped with nice beds, gas, flat screen TV, radio which I wouldn’t have ever acquired in life,” said Ismail Izabiriza.

Angella Mwamirama, 80, who only knew life in a slum said she didn’t believe when officials told her she would own a house in a high rise building until she got a key and entered one of them.

What is Behind Dying Fish in Lake Muhazi?