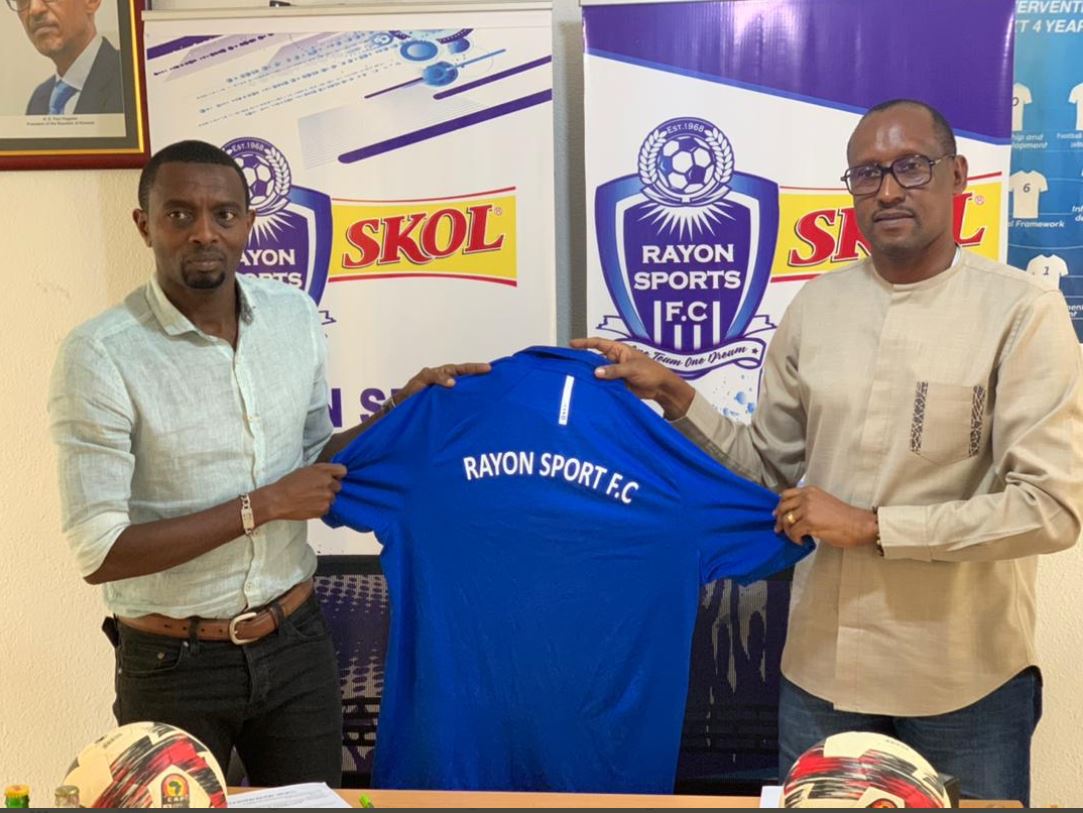 Rayon Sports has confirmed Masudi Djuma’s return to the club as their new head coach.

Masudi was reappointed on a two-year contract to replace Guy Bukasa who parted ways with the club towards the end of the last season after suffering 1-0 defeat to rivals APR, ending Rayon Sports’ hopes of a league title.

Since then, the club has been led by the technical director Baptiste Kayiranga.

We are delighted to announce an agreement with our Legend, Burundian international, Masudi Djuma Irambona. He became the club's new head coach. Masudi has agreed a two-year contract with the club. He will begin his new role ahead of the 2021-22 campaign. pic.twitter.com/jqxj5mTy8S

The appointment marks the second stint at the club for the Burundian, having coached Rayon Sports between 2016 and 2017, winning the Peace Cup in his first season and the league title a year later.

Since departing Rayon Sports, he has coached Simba SC, AS Kigali,Bugesera and Bukavu Dawa.

The former APR, Rayon Sports and Kiyovu striker has been tasked with building a team that can challenge for the title next season after yet another frustrating campaign, which saw them finishing 7th in the league standings. 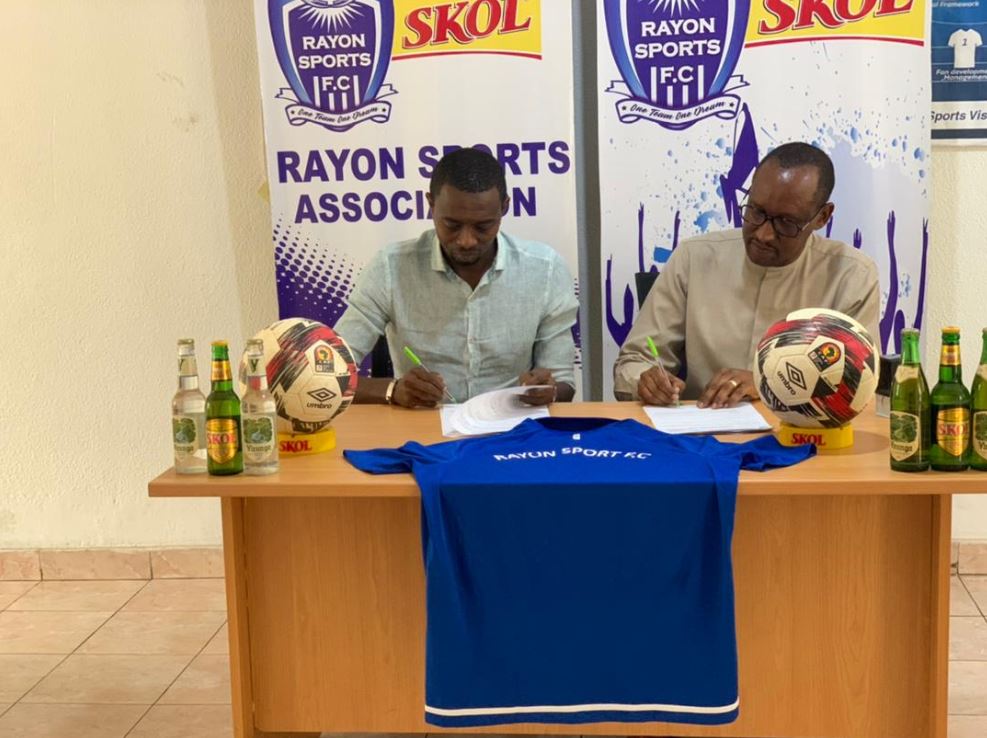 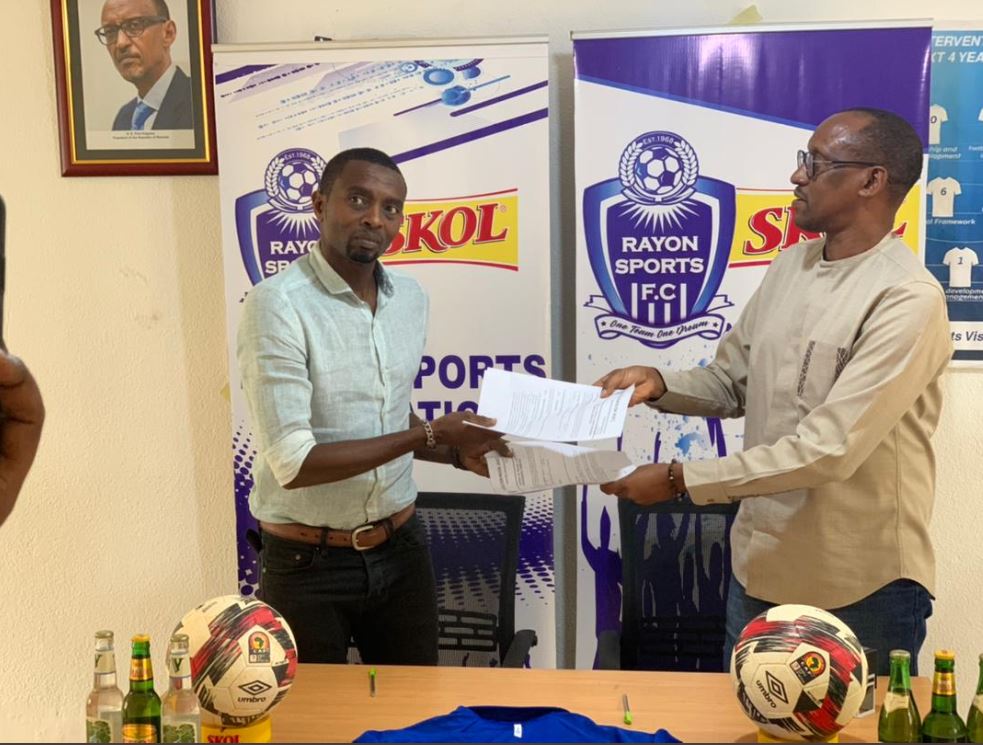 COVID-19: How a Lockdown Became the Only Option