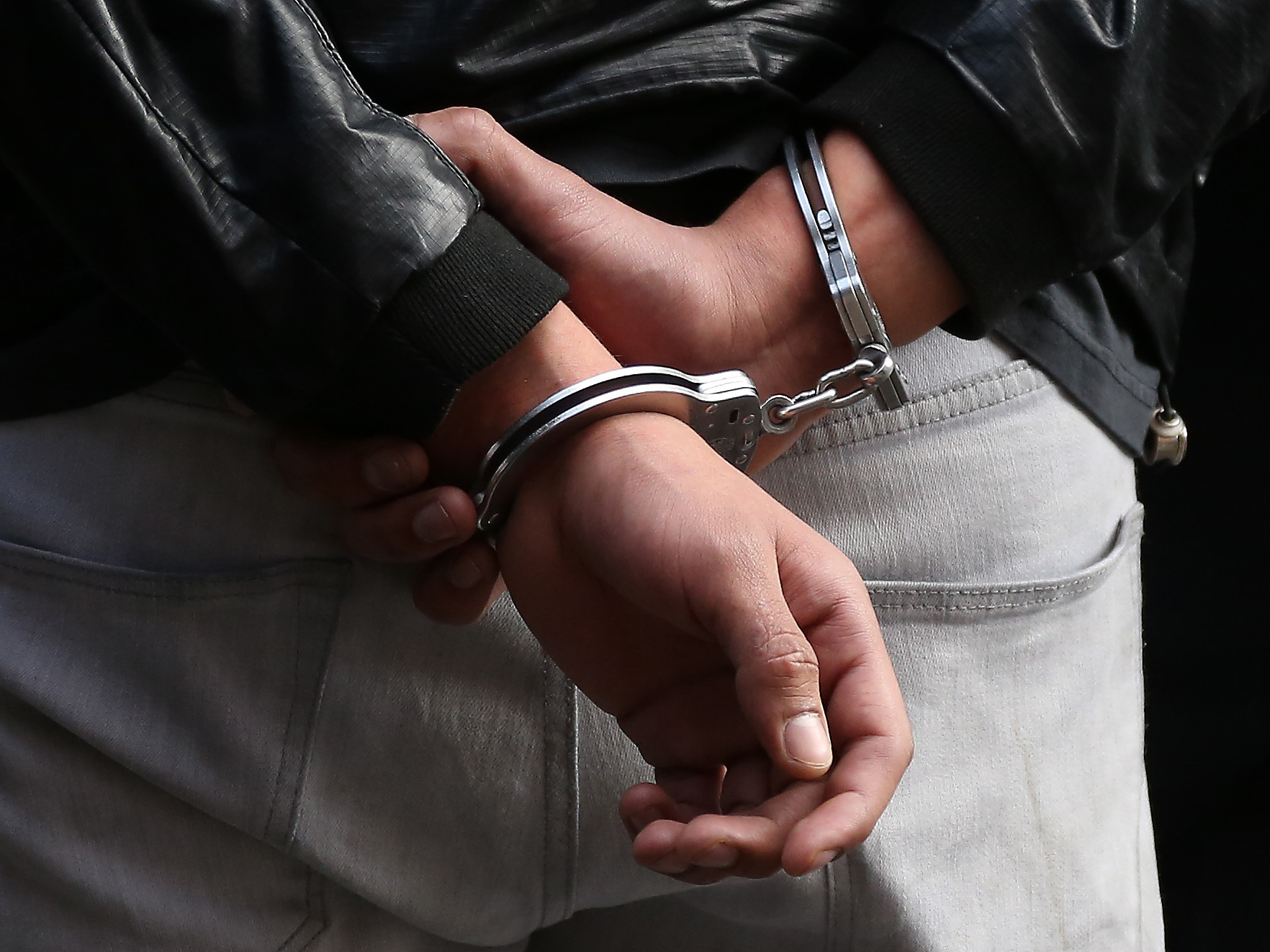 Rwanda investigation Bureau has confirmed the arrest of a HighSec Security company Manager who was allegedly caught red handed soliciting sexual favours in Gisenyi town where the company has operations.
RIB told KTPress that the suspect, a 35 year old Emmanuel Habimana who is in charge of the security company operations in Rubavu district was arrested on July 27, 2021 for soliciting sex favours from his female staff assigned at Gisenyi hospital and GS Gisenyi school and in return to approve the salary payments.
RIB told this reporter that the alleged crime occurred on July 20th and it was reported to RIB by one of the HighSec female staff (26years) who works at Gisenyi Hospital in Rubavu sector, Rubavu district.
“The suspect was arrested on July 27th following an investigation and evidence gathering into the crime. Emanuel Habimana is suspected to have solicited sexual bribes from the victim, which is punishable by law,”  RIB spokesman Dr. Thierry B. Murangira said.
The penal code on soliciting sexual bribes stipulates once a person is convicted of the crime they can get more than five years in jail but not exceeding 7 years and a fine from Rwf1million but not exceeding Rwf2million.
Dr. Murangira said that the suspect is being held at RIB Gisenyi station as his case file is being prepared for prosecution.
Contact the Author:
@OgSabiiti