Western Media Continue to Get Rwanda Wrong, Telling a Distorted Story About the Country 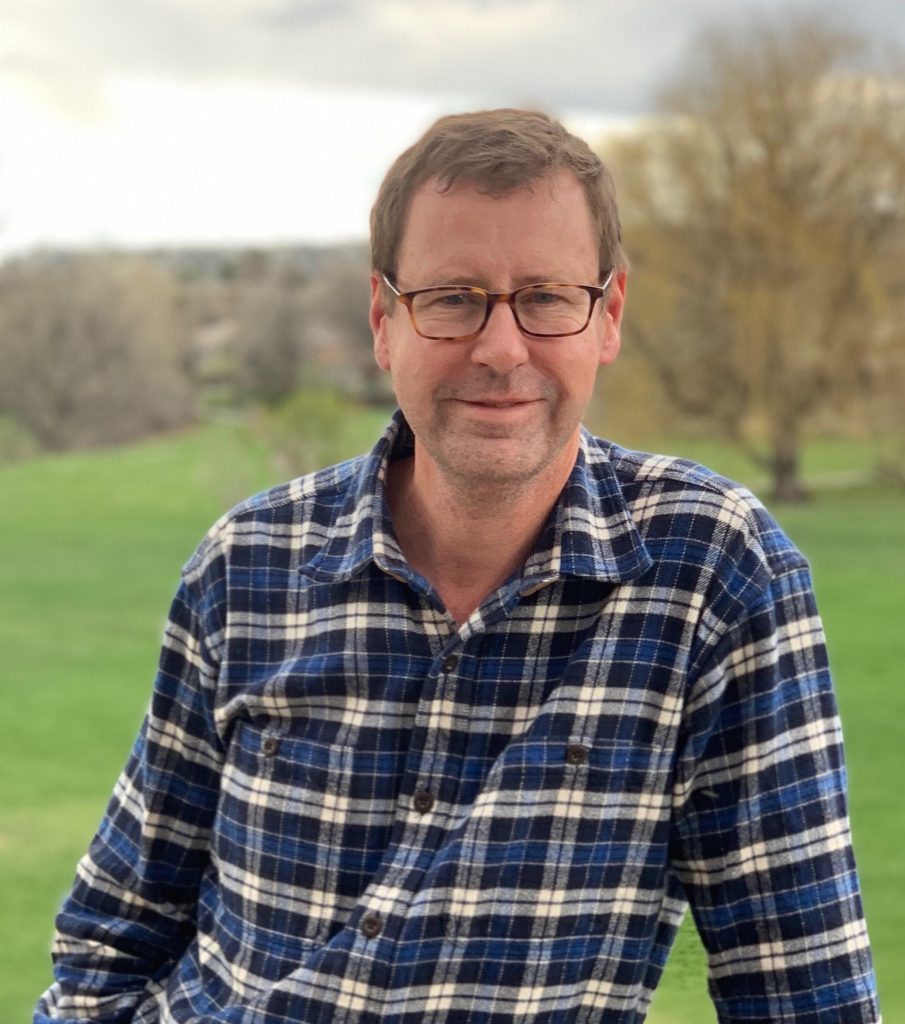 Tom Zoellner is a professor of English at Chapman University. Apart from the language of English, I am not sure what else he masters. What looks certain though is how scarcely knowledgeable he is about Rwanda. It came to the fore in his recent article published by the Washington Post on 12 June 2021.

In that opinion piece, the professor came short on facts and basic information, both current as well as history. By the end of his writing titled “Like U.S., Rwanda is in a pitched battle over its history”, the author was looking much like many others in Western media who get Rwanda wrong and tell a distorted story of the country.

We know these folks by their style of writing. They have a Rwanda template characterized by a common approach to their tales. Somewhere in a sentence or two at the beginning, they mention three to five basic truths about the country and its capital Kigali before they malign sensationally. “…a booming economy, clean streets and no crime”, were the three facts this writer got right. Some other writers will add the ban on polythene bags and the record breaking 64 percent of women seats in Parliament. The aim is to make their heavily tilted anti-Rwanda stories look a little balanced, which they never achieve.

A writer such as this one hell-bent on feeding readers with propaganda can without knowing seem glaringly ignorant. Addressing the issue of the Genocide against the Tutsi, Professor Zoellner said “…the plane carrying the president was shot down in June 1994.” The plane crash was on the night of 06 April 1994. From where the author picked June, only God knows. And how in a lifetime did the checks of a very well human resourced publication such as the Washington Post fail to arrest the error? And that was not all.

Take for another example of his pitiful lack of background information on Rwanda, the point where he says that “President Paul Kagame has insisted on a clean story of what happened in 1994”. For strange reasons he criticizes the head of state, accusing him for wanting a good record of the country’s history. You wonder why anyone, leave alone the President, would not wish for a true account of the human tragedy that befell this country over 100 days from early April to early July in 1994, the root cause of it all, how it unfolded and who stopped the killings.

Professor Zoellner was not done. So he went on belaboring with vicious if not wild allegations against Kigali, paying tribute first then dismantling everything next. “Thanks to the discipline and organization of the RPF, the country rebuilt itself into a jewel of the region…”, writes the professor. While this is a widely known true record about Rwanda, it is not told in good faith, as he immediately contradicts himself by stating that “the reality is far more complicated”. He is on a mission to tarnish.

Still in the mood to consolidate a rehearsed smearing narrative, he follows it up with a punch line: “The Genocide was sparked by a combination of factors”, he says. Like his ilk, he dwells on the ‘spark’ detail which is a controversial part of the whole story about the Genocide against the Tutsi. What they vehemently dislike is to be reminded that thorough preparation for the Genocide had been done. The spark was always going to come from somewhere regardless, because governments prepare for what is coming. With or without the assassination of President Habyarimana Juvenal, the Genocide was a sure deal.

Here we see the similarity between the above emphasis on the Genocide spark which blows it out of proportion to downplay the preparation, with the mention of Paul Rusesabagina in his article. It is the part where he says that “He was kidnapped by the regime in August.” Calling his apprehension “kidnap” instead of arrest is a deliberate tactic to deviate attention from the reasons he was sought after in the first place. His rebel group, it is alleged, carried out terrorist attacks in Southern Rwanda back in 2018, killing at least nine people.

Even more suspect is the conspiracy to depict Rwanda “…as a society where the governing class is almost exclusively Tutsi and the genocide must be seen only as a one-way affair”. He is not the only Double Genocide apologist, Professor Zoellner. There are many like him who like to plead the case of “we all killed”, as if it makes them less guilty. The truth is that one side started and executed the Genocide against the Tutsi, whereas the other, RPF, stopped it.

As for the Tutsi dominating the governing class, by saying this professor was laying a trap that will not catch his intended target. See how he mischievously wants to catch someone on the wrong side of Ndi Umunyarwanda, Rwanda’s most unifying political program of no more Hutu, Tutsi or Twa but Rwandan. If it was not for avoidance of the trap, I would have easily enumerated for him the senior ministers and permanent secretaries, provincial governors and district mayors, professors, director generals, executive secretaries, who originally were Hutu, to prove to him how impressively inclusive the governance class in Rwanda is.

Facts and figures about Rwanda, be it for the past, present, or even projections for the future, are available everywhere for anyone who would wish to share true information. Whether it is on Genocide against the Tutsi, governance, press freedom, the economy, politics, and more, there is no need for plain concoctions. The double jeopardy of misinforming the public on one hand as well as embarrassment suffered by the writer on the other is not necessary. You may therefore do well to desist.

About the author: Kabagambe Rwiyemaho Ignatius is the Head of Corporate Communication, University of Rwanda.

Thanks brother IK , we are proud of our Rwanda a country of a thousand hills.

Mr. İgnacıous Kabagambe what you have said is true , we need people like you who know the real history of Rwanda since the the beginning of the liberation war of October 1990