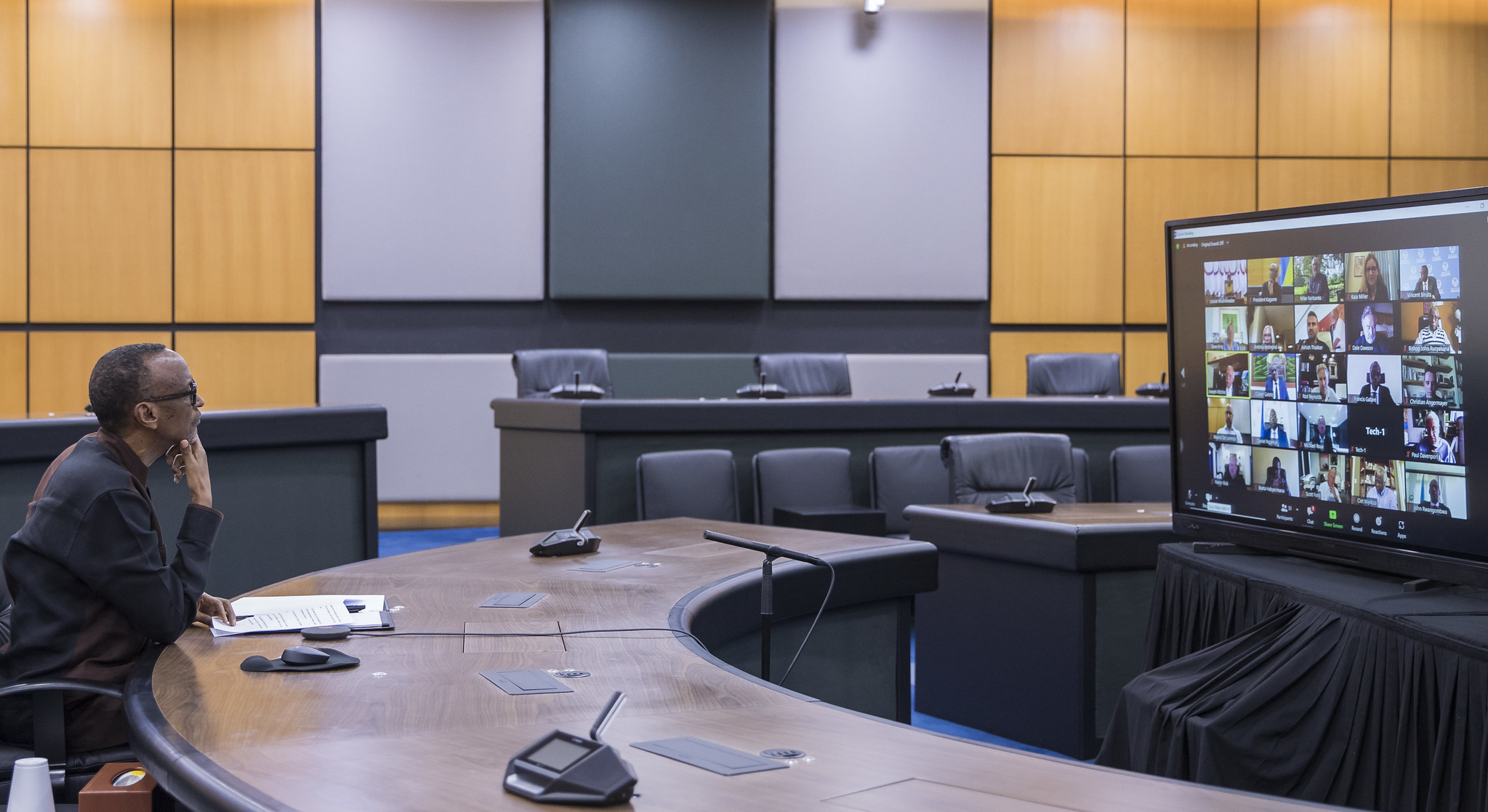 President Paul Kagame on Tuesday chaired a Presidential Advisory Council (PAC) meeting which discussed various topics including the COVID-19 pandemic and current affairs. The meeting brought together Rwandan and International experts who offer strategic advice to the President and the government.

The meeting, which happens annually, was last held in October 2020, the first after the COVID-19 outbreak, during which the Head of State and PAC members discussed the digital transformation of the country and the post-pandemic recovery.

PAC brings together eminent people from various sectors including academic, investment, private sector and others who advise to President Kagame and the Rwandan government on strategic development, choices and initiatives. It was established in 2007.

Last year, President Kagame co-chaired the meeting with Joe Ritchie, a longtime presidential advisor  and the first Chief Executive Officer (CEO) of Rwanda Development Board (RDB). When the PAC convenes annually it focuses on topics that are relevant to Rwanda at the time.

This was the 14th year President Kagame was hosting the meeting which was held virtually for the second time.

Though PAC members evolve from time to time, the council has had a few constant faces, mainly renowned individuals who continue to contribute to Rwanda’s development, such as Saddleback Church founder Pastor Rick Warren, Joe Ritchie and Scott Ford, among others. 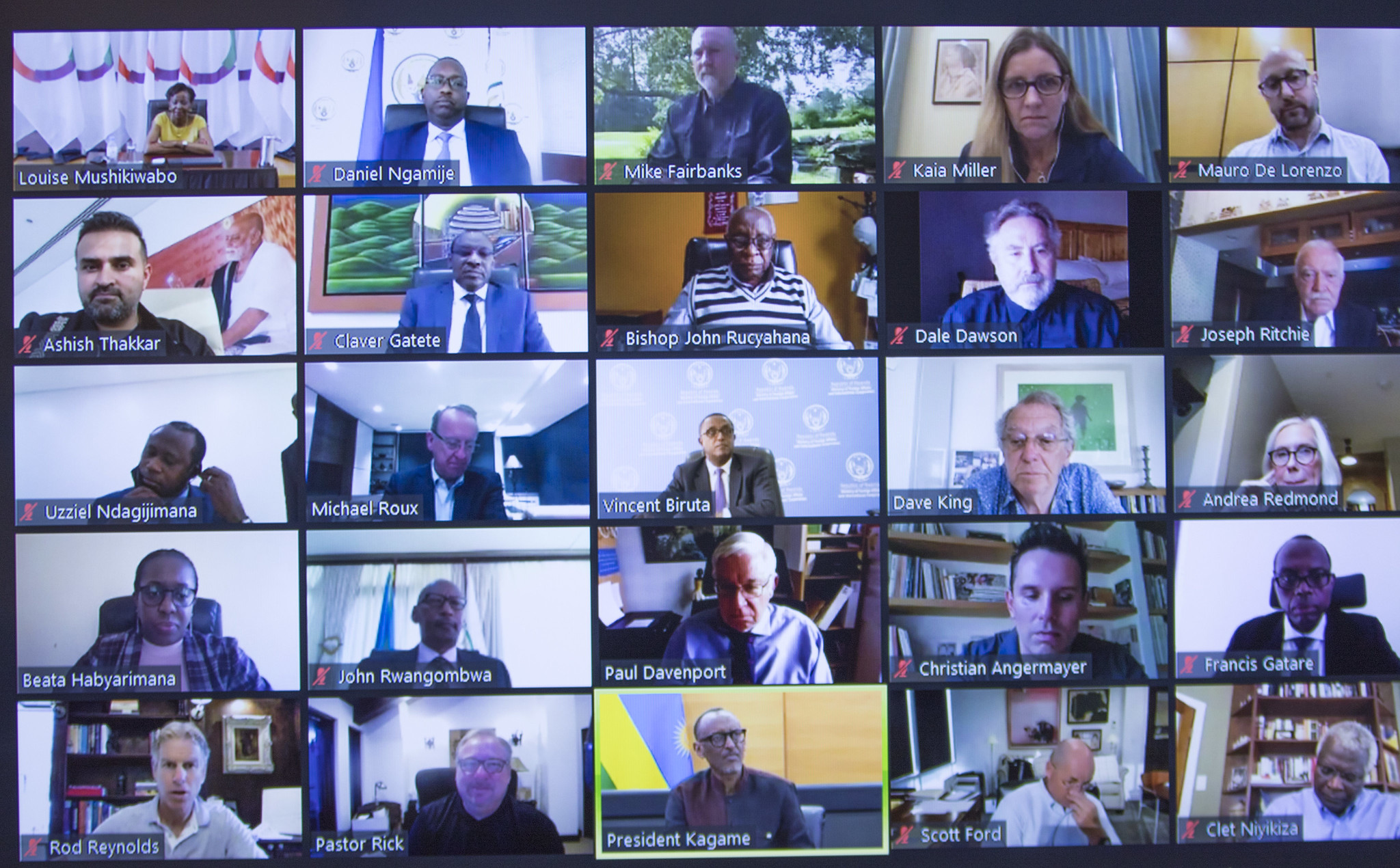 The group is mainly composed of a variety of individuals with notable expertise in different spheres and have considerably combined and wide-ranging knowledge, experience and contacts on different issues and use it to advise Rwanda on several aspects.

Other members include current government officials such as the Ministers of Finance, Health, Infrastructure, Trade, Foreign Affairs, the CEO of RDB and the Governor of the Central Bank, among others.

Going by the screengrab shared by the Office of the President, there were quite some new names in comparison to who attended in 2020, with the Minister of Trade and Industry, Beata Habyarimana, making her debut.

Ugandan journalist and media entrepreneur, Andrew Mwenda, who was also a member of PAC, has not attended the past two meetings. Every year a special guest or two are invited to be part of the meeting. 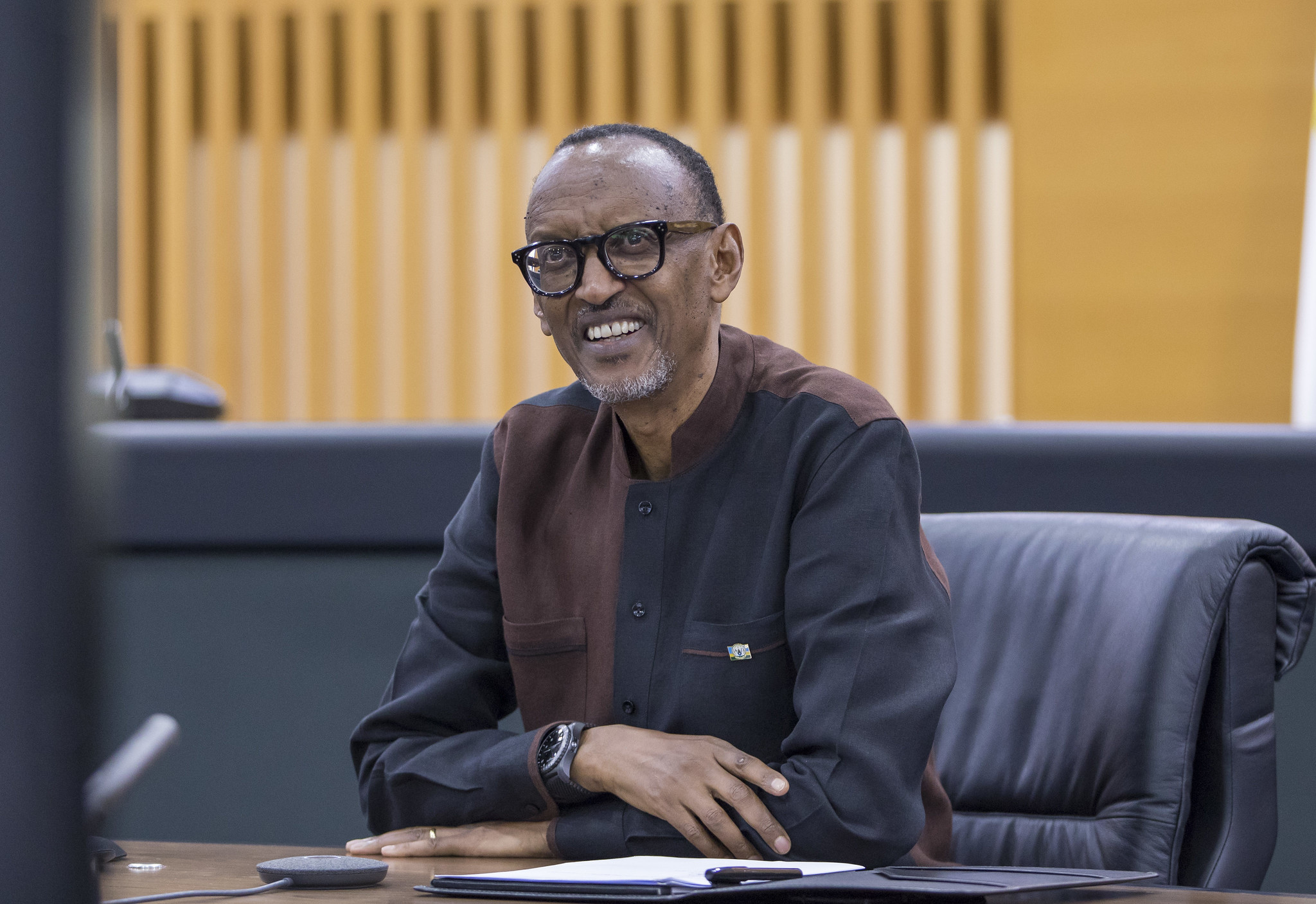 President Kagame was upbeat during the meeting. 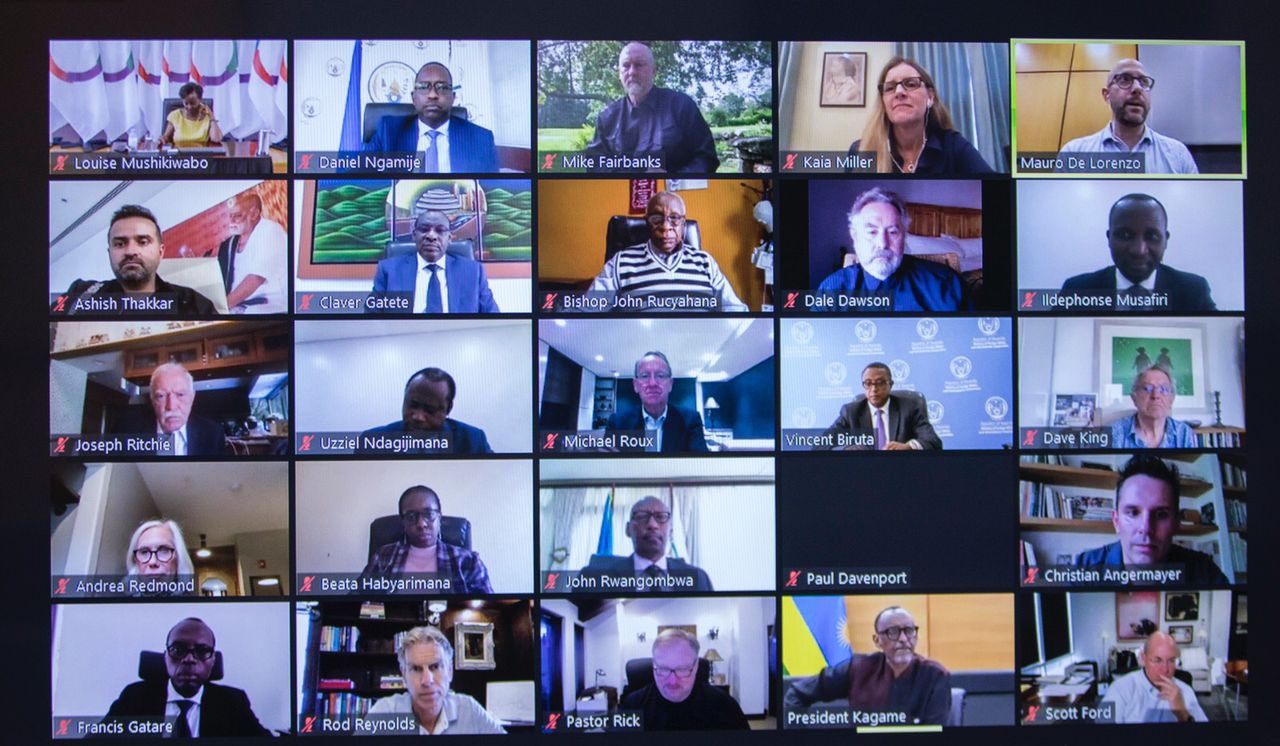