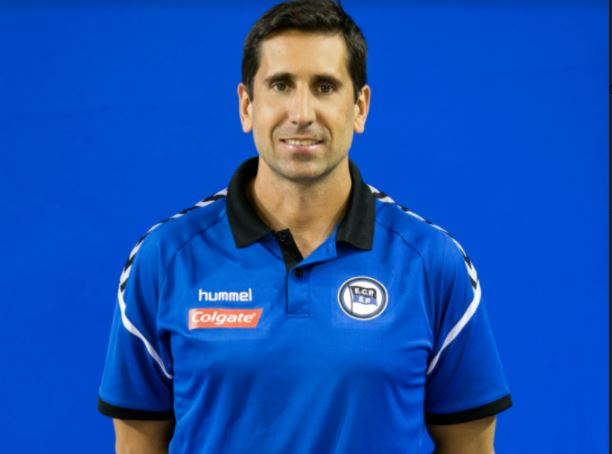 He replaces Paul Bitok who left the national team in 2019 after 8 years at the helm.

Since then, Elie Mutabazi and Christophe Mudahinyuka have been working as the interim coaches for men’s and women’s national teams, respectively.

Fidele Nyirimana and Dominique Ntawangundi have also been appointed as De Tarso’s assistants in the men’s team while Luc Ndayikengurukiye and Christophe Mudahinyuka will work as deputies in the women’s team.

Paulo De Tarso is no stranger to the Rwanda national volleyball team, having previously coached the national team from 2010 to 2011.

During his first tenure in Rwanda, he led the Rwanda men’s U-20 team to a fourth finish in the CAVB Men U-20 Nations championships.

He’s tasked to build the women’s and men’s volley teams that will compete in the 2021 Africa Cup scheduled for September 5-20 in Kigali.