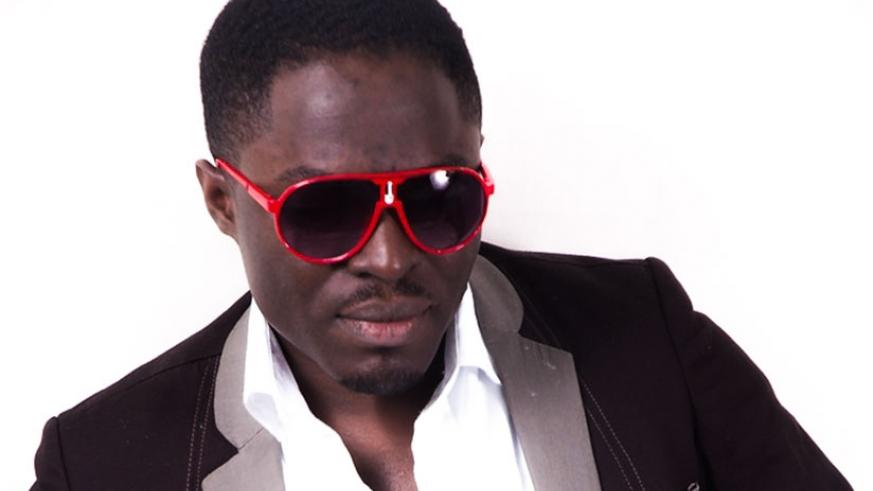 Afrobeat music star and radio host Austin Luwano famous on stage as Uncle Austin confessed that he was forced to test for HIV to show the truth his ex-wife Mwiza Joanah but all in vain.

The unfortunate incident happened way back when Austin was still living under the same roof with Mwiza, who changed overnight due to
rumors from her friends alleging that she contracted HIV Aids from Austin.

Austin narrated the ordeal on Sunday night while appearing at local radio station Isango star, talking about his latest song dubbed ‘Dupfa
Iki’ which is a true story.

“I spent one week without talking to my wife yet we lived in the same house without knowing what could be the reason, but later I got to
know that, her friends told her that I infected her with Aids and I was forced to test for HIV but again she refused to accept the results
which showed that am negative anyway,” says Uncle Austin.

According to the singer, he told the wife to reveal her status before throwing stones at him but refused and instead chose to believe rumors
which inspired the new song ‘Dupfa Iki’.

Austin and Mwiza got married in 2016, and lived together for months before Mwiza decided to move out from the marriage saying that
Austin was taking antiretroviral drugs, the couple is blessed with a daughter called London, whom the singer says she is negative despite
her mother’s false claims.

“Some people told her that I was taking antiretroviral drugs for years and even advised her to look in every corner of the house but she came with nothing. Am HIV negative and my daughter too, so rumors won’t break me,” he added.

Austin has been juggling music and radio hosting for more than 15 years and he has worked on various radio stations like Radio 10, KFM
and Kiss Fm where is currently hosting Evening drive show.

Through his experience of music and radio, Austin has helped to mold musicians who have become stars like Yvan Buravan, Marina, The Ben, Sheebah Karungi to mention but a few and has worked also with regional music giants.

He boasts of songs like Slow, Buhoro, Closer, Nzakwizirakaho, and many more hits.