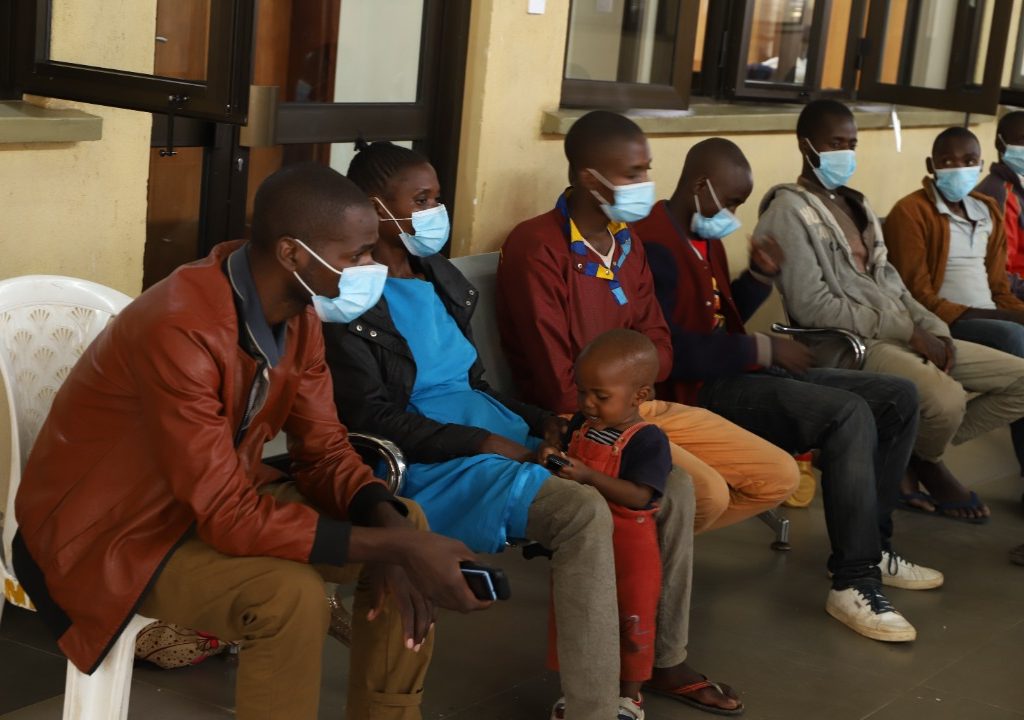 A total of 23 Rwandans were dumped by Ugandan immigration authorities at Kagitumba One Stop- Border Post on Friday in the latest deportation targeting Rwandans who were living in Uganda.

All the 23, who were held in the same location in the south western district of Mbarara, claim they were picked from buses as they travelled back to Rwanda, by the Uganda People’s Defence Force (UPDF) operatives, at different roadblocks

The deportees, who include 19 men, 3 women and a baby, say they lived in different districts of Uganda, where they worked in different sectors including agriculture, fishing or as casual labourers, to earn a living.

Out of 23 deportees, four, including Jean Marie Vianney Bisengimana, 23, Nason Ntawumenyibiramuka, 33, Dieudonne Byenda, 36, and Yoramu Munezero 21, who all originate from Nkombo Island, Rusizi District, say they went to Mayuge District in Uganda to engage in fishing activities on Lake Victoria between 2019 and 2020.

On June 6, 2021, they decided to return to Rwanda only to be picked from the bus they were traveling in by UPDF officers at a checkpoint along Mbarara highway and quarantined at Sheema isolation centre (Mbarara), for 1 month and later transferred to Kyamugorani prison. 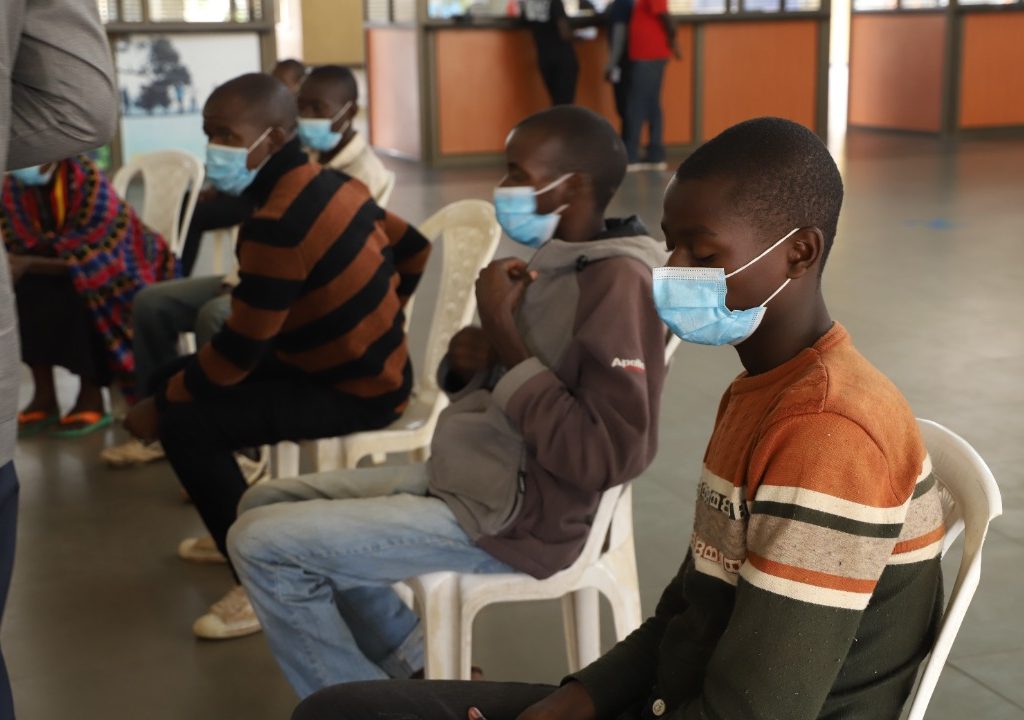 Ntawumenyibiramuka said that upon arrest, they were searched and deprived of their valuables, including money and clothes, which they were not given back when they were deported.

“When they arrested us, they immediately took everything we had on us including clothes and our money, before taking us to a police station where we were detained,”

“Later we were taken to court and afterwards we were transferred to Shema where we were held in isolation for a month and a half, before transferring us to the main prison known as Kyamugorani,” Ntawumenyibiramuka said.

Bisengimana, another deportee in the group, said that he fell ill during detention and was not afforded treatment by Ugandan authorities, on top of being taunted by prison guards that they cannot treat a Rwandan.

“They beat us up right from the police to the prison, as they forced us to make confessions of things we don’t even know about. They robbed us of our money and other belongings such as clothes, and beat up some of us and robbed us of their money and clothes,” he said.

Upon arrival at Kagitumba, the deportees were first tested for Covid-19, with four of them turning out positive. Those infected were taken to Ngarama Hospital for further management while the rest were taken to Nyagatare District Isolation Center.

The deportees say they were held in dire conditions and were relieved to return home. Apart from torture, they were denied proper food and water, getting only one bad meal a day. 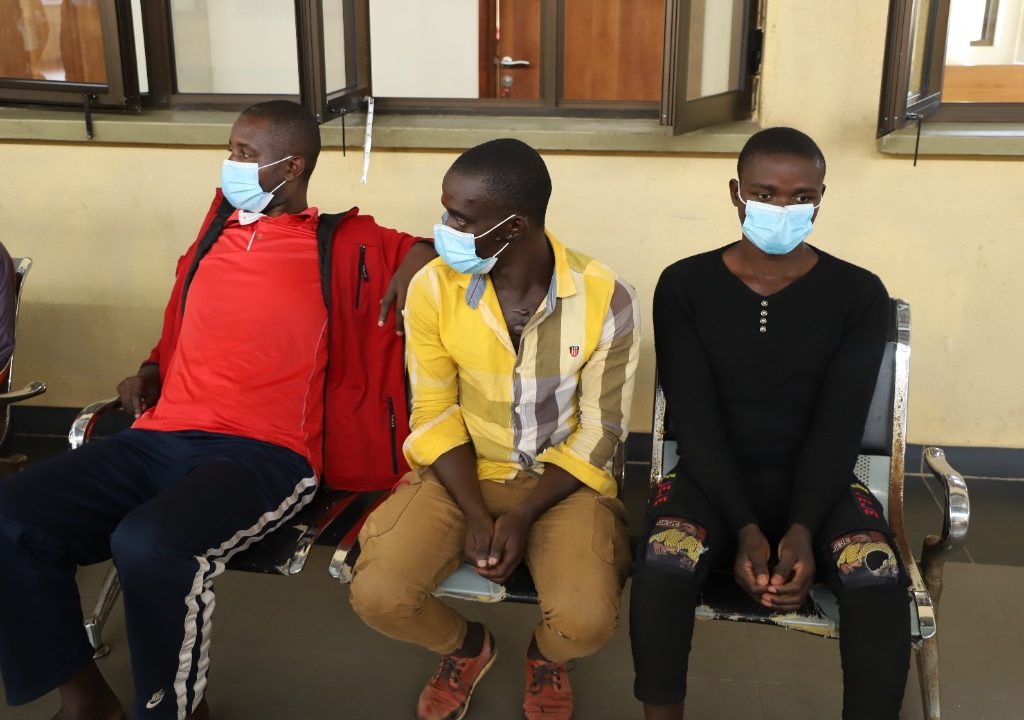 Among other things, the deportees say they were being forced to admit that they spy on behalf of the Rwandan government, an accusation the majority of Rwandans arrested, jailed or deported from Uganda since 2017, have been facing.

The issue is one of the many that have affected relations between the two countries since 2017, with Rwanda maintaining that Rwandans are harassed and targeted while a big number remains in jail with no trial.

It is the 5th time Uganda has dumped Rwandans at the border since the beginning of this year. 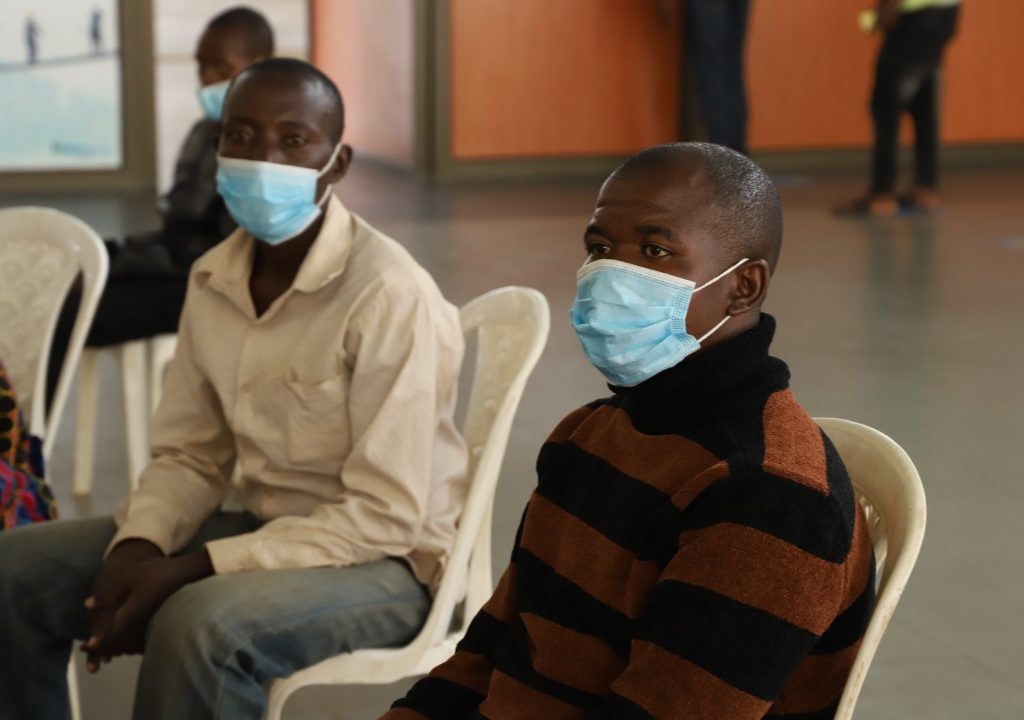