After months of battling with con-men robbing money from his fans through fake social media accounts, singer King James resorts to hiring professional social media team to create and manage his platforms .

This comes following several complaints from fans claiming that some people created fake accounts in his name and have been soliciting funds from King James’s fans.

A recent blow happened last Friday and RIB arrested one of the suspects.

The ‘Narashize’ hitmaker, disclosed the information while warning fans not to give out cash any one disguising to be King James on social media because he doesn’t have an account.

“For years I have been reluctant on opening my personal social media pages like Instagram,  Facebook, snap chat and others, but due to continuous reports from my fans about people falsely attaining money from them, it’s high time I hire a team to create and manage my social media platforms. I have only Twitter account which I also don’t use regularly,” says King James.

According to the singer, he believes his official social media pages will stop conmen from robbing fans as well as promoting his musical projects.

King James plans to drop a new album come 10th October this year and it looks like a good timing since bars and concerts ban due to covid 19 is being lifted gradually.

The R&B heartthrob posted the alert on his official social media platforms.

“Get ready for the new album Ubushobozi dropping on 10th October 2021” he posted. 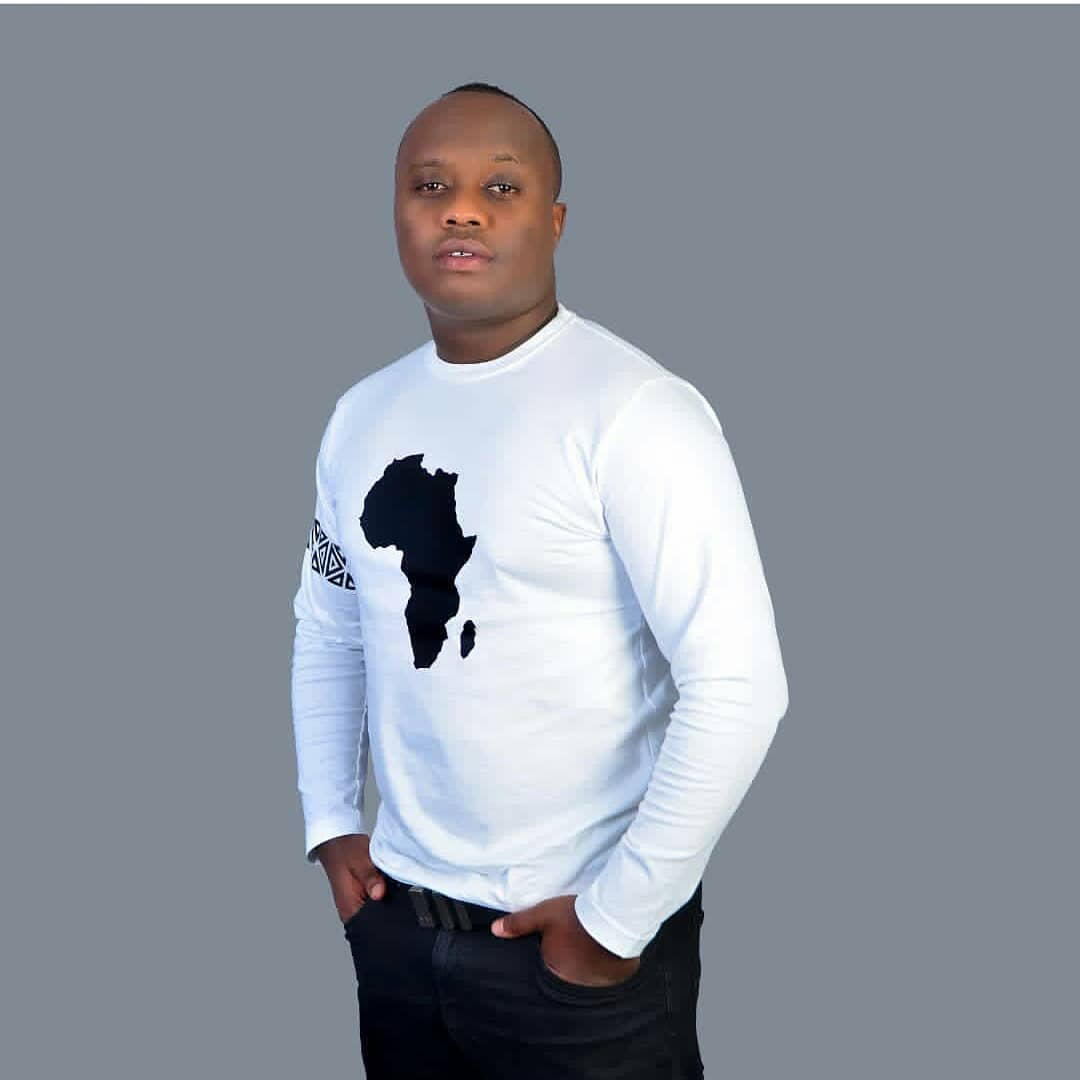 The music star turned businessman has been off music scene for sometime but it’s believed he has been juggling both working on the new album and running his business empire.

The King has been working on upcoming album since 2018, and the project slowed down due to Covid-19 pandemic outbreak which damaged deeply the music industry.