The Parliament Accounts Committee (PAC) has ordered Rwanda Energy Group (REG) to repay over Rwf10billion that the company recorded as losses as part of the recommendation to sort out its financial management issues in public finances.

The order was made on Thursday September 9, 2021 as REG officials appeared before PAC to explain why they have not submitted their financial reports for the fiscal year 2017/18 to 2019/20.

The Auditor General report showed that REG couldn’t explain this amount of money which is scattered in various entries and activities of the company. 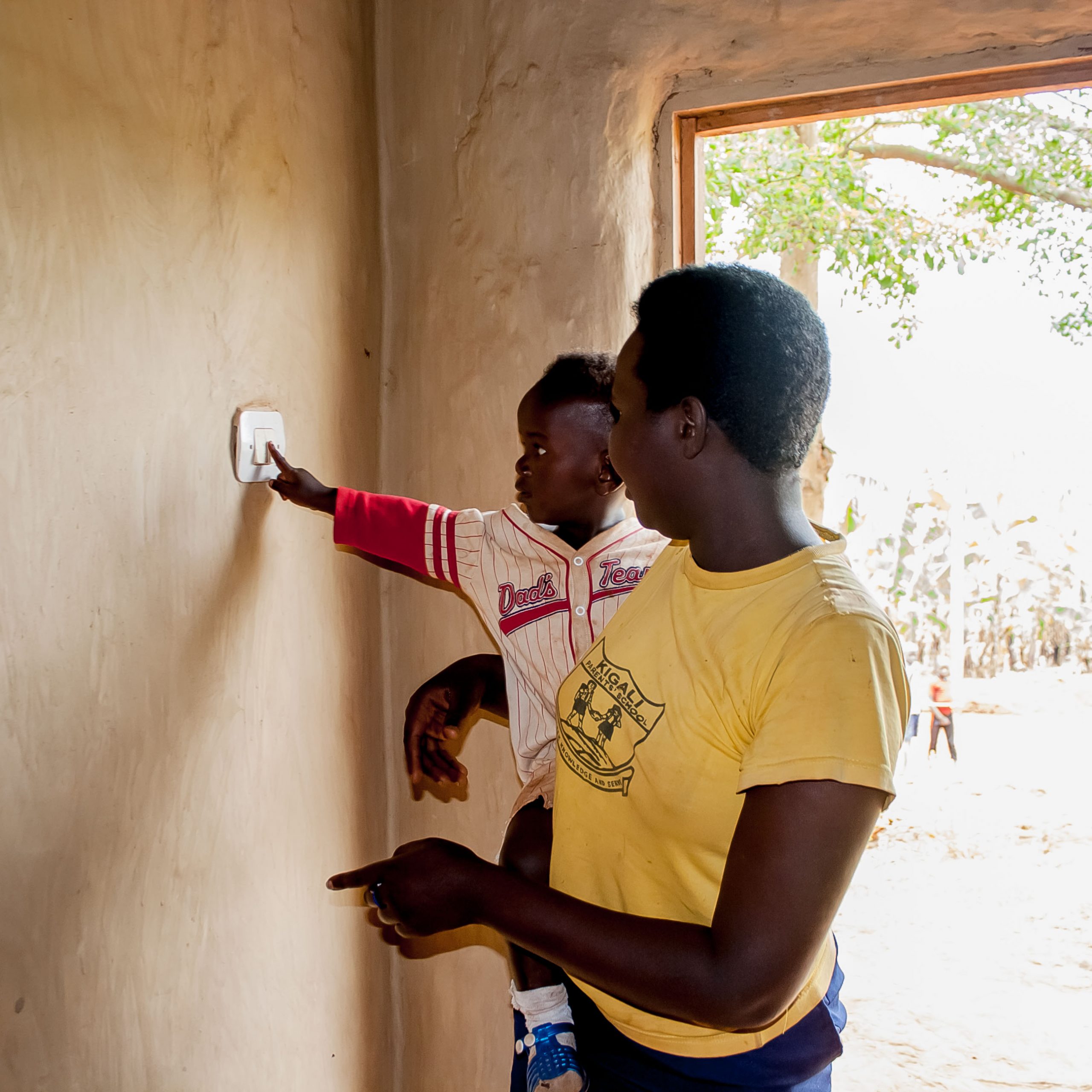 “How can a company operate in loses amount to ten billions?” the AG Obadiah Biraro asked and related this to the poor management in the company for years.

PAC members were not impressed by the revelation which is also coupled with REG failing to present its reports to the OAG from several fiscal years since 2017/2018 and reprimanded the officials to recover the funds.

The OAG reports also showed that REG couldn’t explain another $27.5million which Biraro asked that they should be returned as part of efforts to clean up the financial issues in the company.

In response REG officials led by CEO Ron Weiss said that they will hold a board meeting to decide on modalities of recovering the money and will inform the committee as soon as possible.

The PAC also analyzed financials from a REG embedded power distribution sister company – Energy Utility Corporation Limited (EUCL) and found that they too offered Rwf640million to Geophysics Equipments ltd in a supply tender worth Rwf128million.

EUCL said that there was change in budget plans however the OAG interjected saying that there is no tender that can legally be rolled out without a planned budget line or proposal. 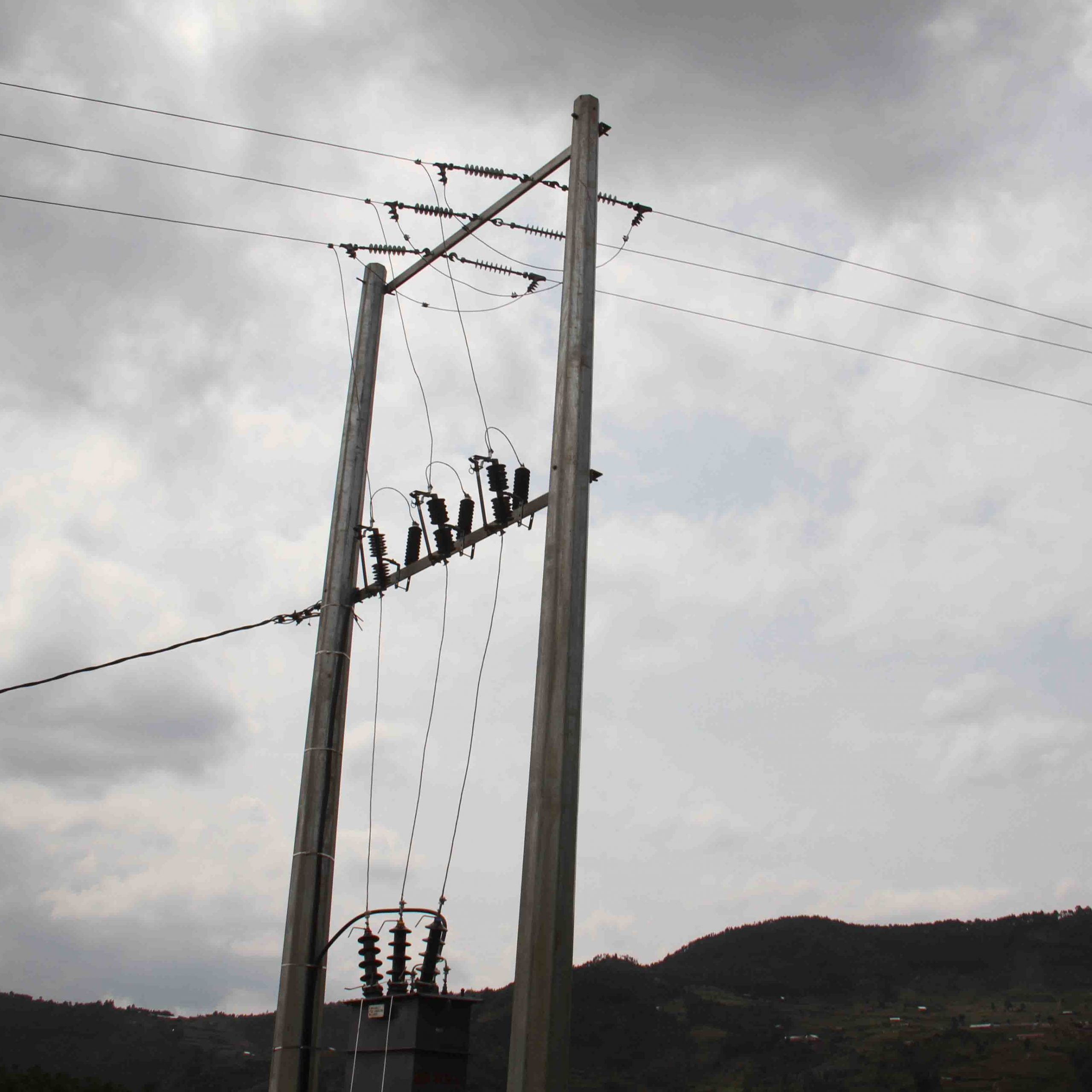 Since then up to July 2018, Heads of units, managers and equivalent got the monthly lump sum based on the above rates.

However, it was noted that on 19 July 2018, EUCL senior management meeting changed monthly lump sum for heads of units. 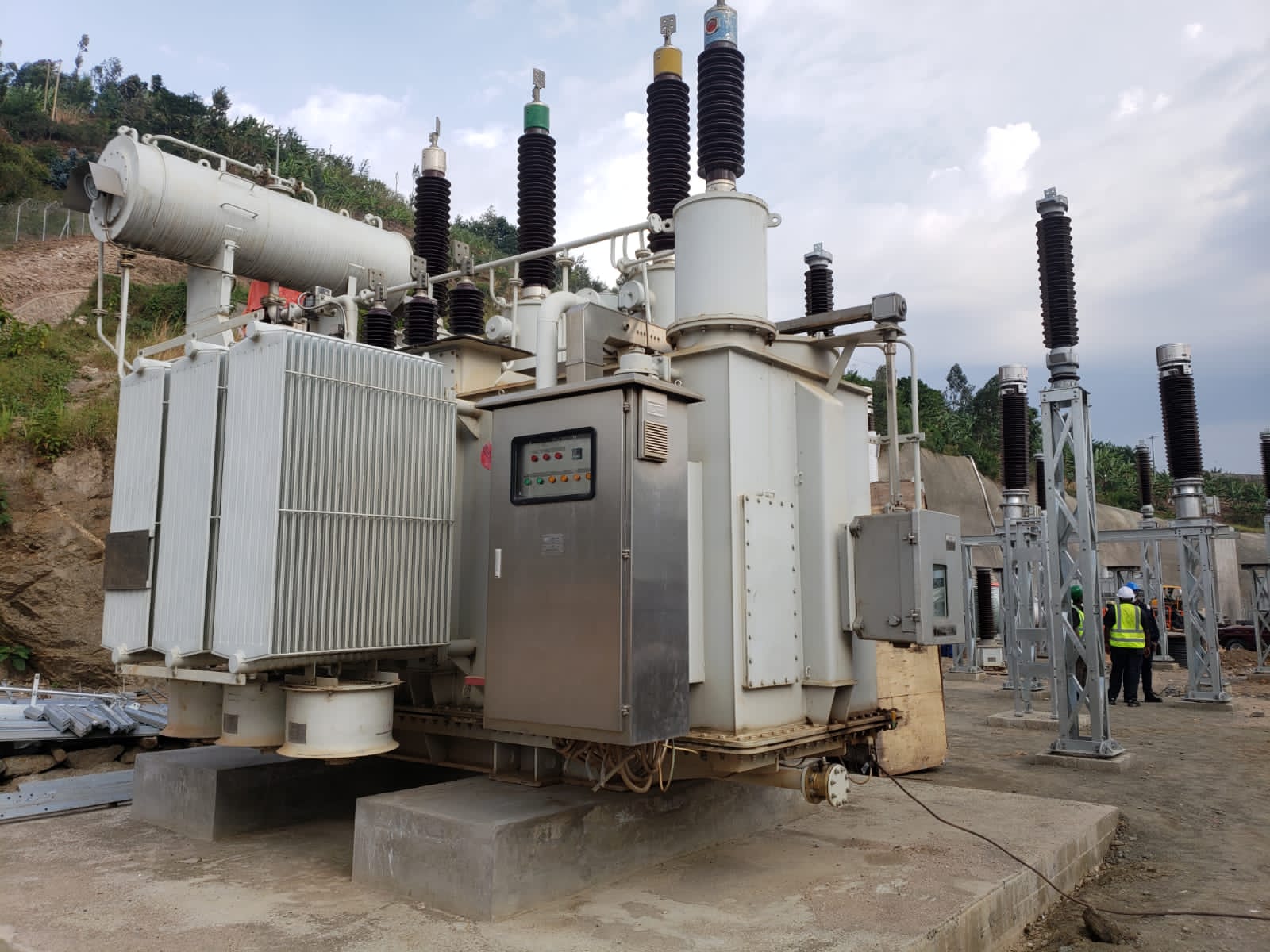