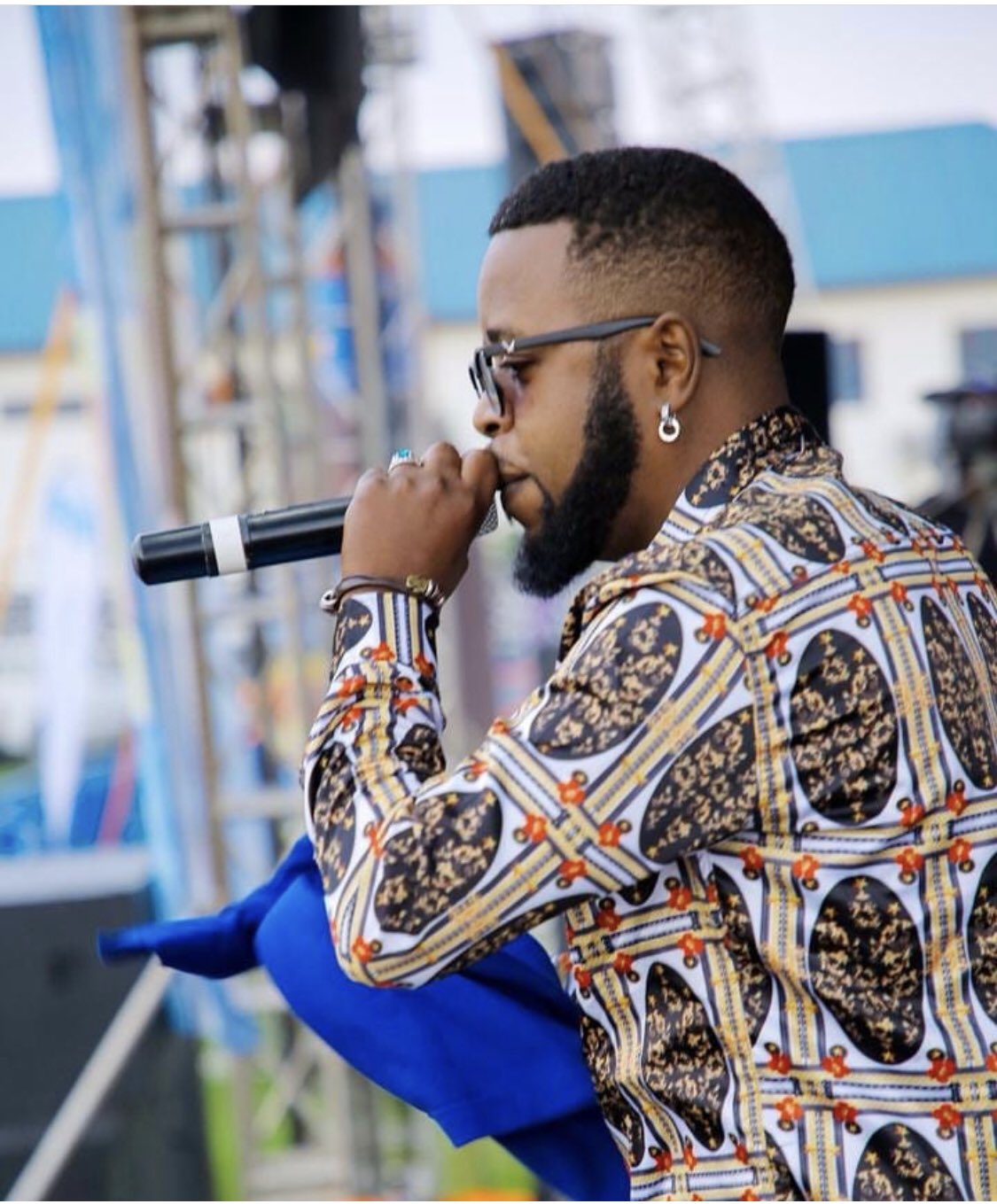 Jay Polly was undoubtedly one of the most popular artistes in Rwanda.

Rwanda Investigation Bureau (RIB) has launched an investigation on an inmate who shared a toxic methanol mixture that led to the death of one of Rwanda’s favourite rappers Joshua Tuyishime aka “Jay Polly”.

The investigation follows a medical report which was presented to the family of the deceased indicating a heart failure as the cause of death resulting from the methanol content the was mixed in the alcoholic portion consumed by a group of inmates inside Nyarugenge prison on Thursday last week.

RIB told KT Press Tuesday evening that among the inmates who consumed the concocted mixture included: late Jay Polly (who died shortly after), Jean Claude Niyomugabo, Jean Clement Iyamuremye and Gilbert Harerimana (the one alleged to have mixed the content using hot water, sugar and methanol).

RIB stated that the quartet consumed the toxic mixture together but no details were given on whose idea it was to make the mixture however earlier reports indicated that the contents were smuggled into the prison facility.

Jay Polly died on the evening of September 2, 2021 at Muhima hospital were he was rushed for medical attention in vain while other were hospitalized in critical health condition.

RIB spokesman Dr. Thierry B. Murangira revealed that the family of Jay Polly, who was laid to rest on Sunday, was informed of the cause of death with forensic results showing he suffered a cardio respiratory arrest and contents of methanol were found in his blood samples.

Murangira also revealed that one Jean Claude Niyongabo left hospital on Tuesday after recovering while two others were still undergoing treatment with Jean Clement Iyamuremye suffering from blindness as a result of the toxic substance taken.

“We can say that the remaining two are improving but Niyongabo is not in good shape since he could possibly go blind,” Murangira said.

“For Gilbert Harerimana, we have opened an investigation into the case in which he is alleged to have offered the toxic mixture to others, which could have resulted in death and this is punishable by article 115 of general penalties,” he revealed.

Article 115 on administering another person with a substance that may cause death or seriously alter the person’s health provides that he/she who administers any substance causing illness, incapacity to work in any way whatsoever, causing death although the substance may not kill but alters one’s health commits an offense.

Upon conviction, one can get a sentence to not below three year but not above five years in jail and a fine not less than Rwf300,000 but not more than Rwf500,000.

If convicted, this could mean serving multiple terms in jail for both crimes committed in the 1994 Genocide against Tutsi and causing death and health altering injuries.

In the meantime, RIB spokesman Dr. Murangira warned Rwandans to desist from using or consuming methanol, normally used in the barber shops, stating that it causes death and irreversible health damages as seen in the case above.

“We (RIB) would like to pass on our condolences to the family of Jay Polly. It is sad to loose a young man who was loved by many Rwandans,” Murangira said.