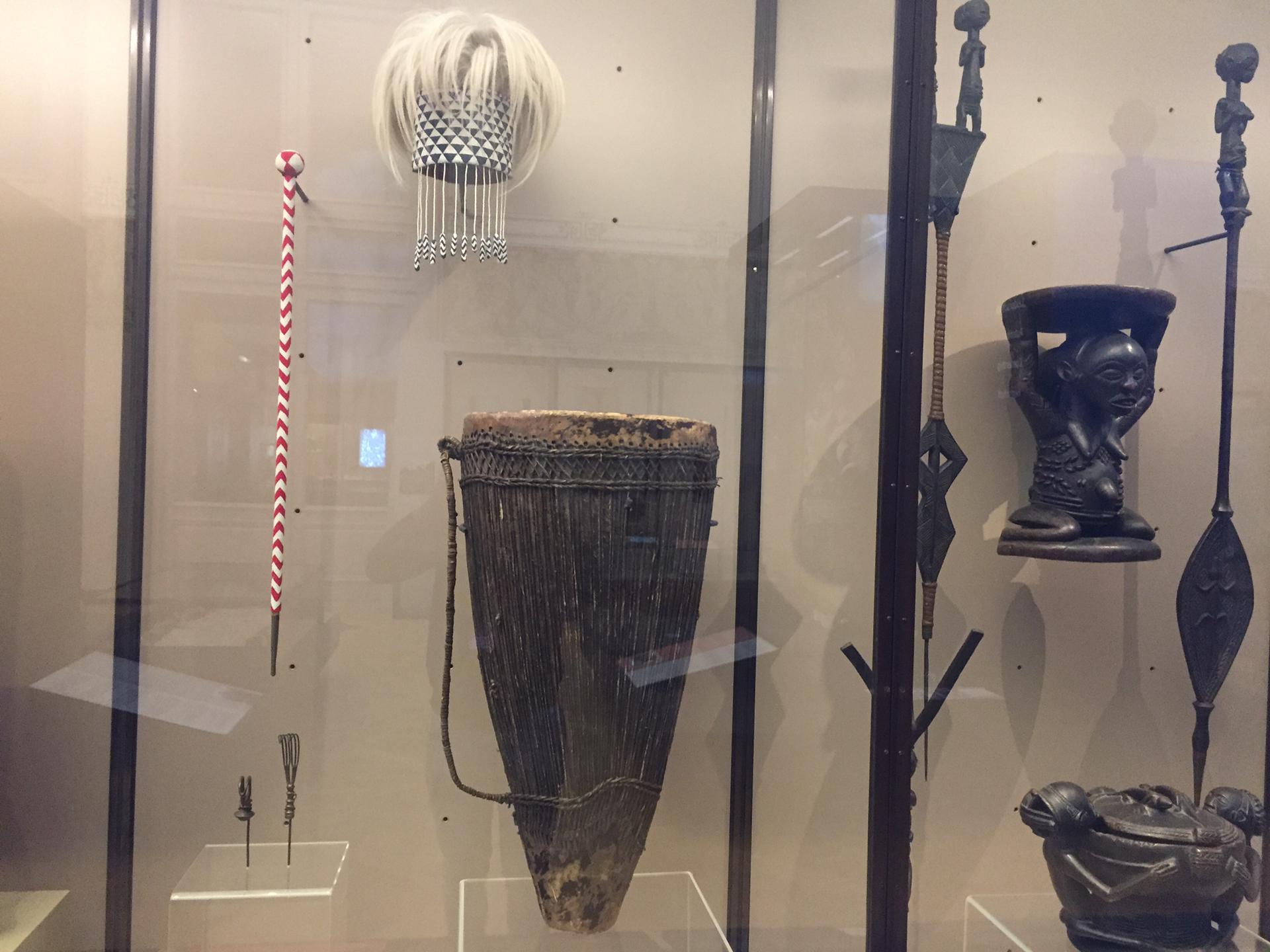 Rwabugiri Royal Headdress is one of the Artefacts preserved in Africa Museum created in 1897 to keep the history of Belgium ancient Colonies in Africa.

Kigeli IV Rwabugiri, the Mwami of Rwanda(1840-1895) who is also thought to be among the greatest kings of Rwanda and the region at large was the first king to receive colonizers in Rwanda in 19th century. 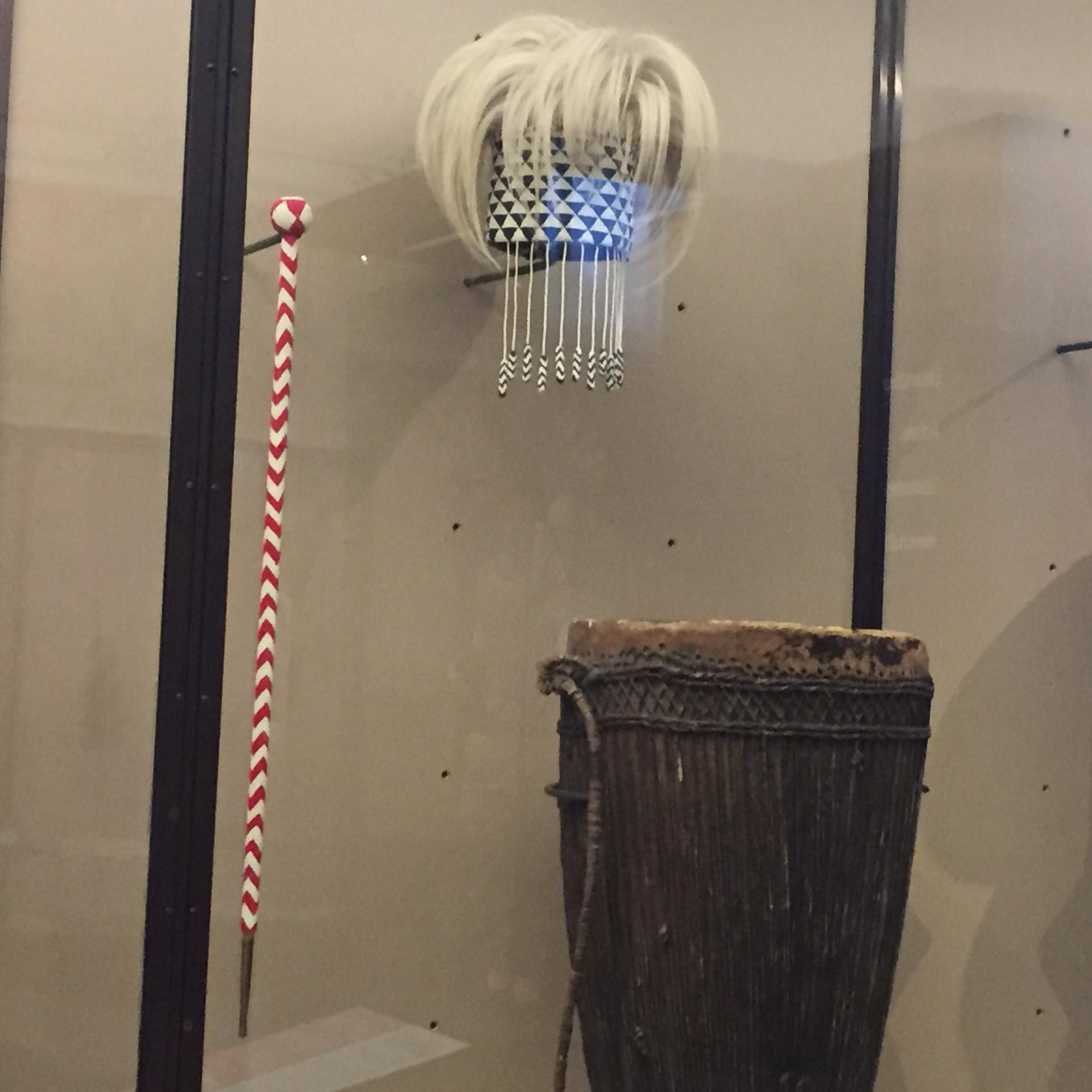 It is believed that when he received them, he entertained good relations with them, to an extent that they would even offer him firearms to fight his enemies in the region.

At his death, the great king was replaced by one of his sons, Yuhi V Musinga,  who did not follow the path of his father in regard to the relationship with the colonizer and their new religion – Catholicism. 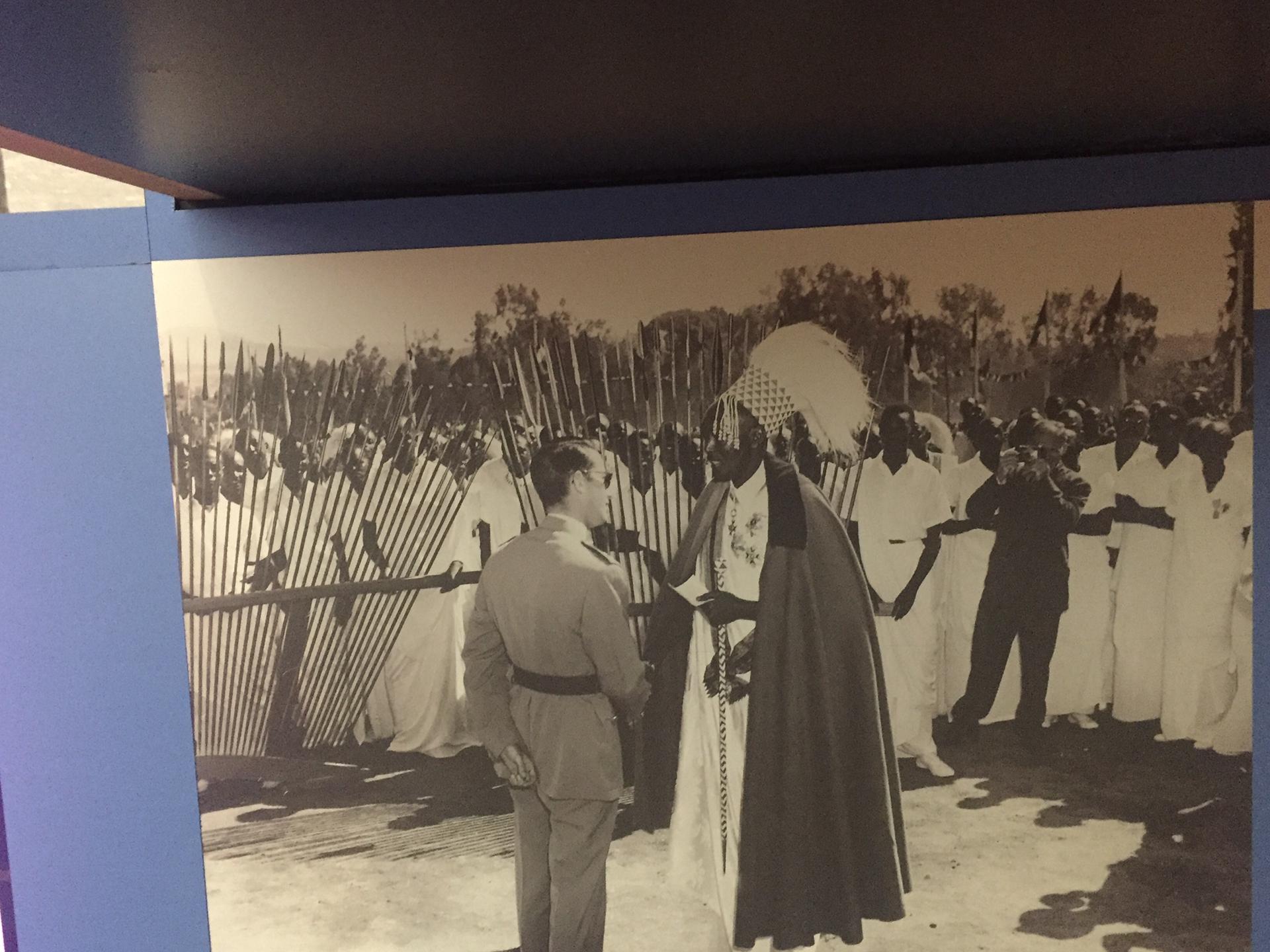 In 1931  Belgian rule dismissed Musinga and replaced him by his son Mutara III Rudahigwa who accepted  to be Baptized and converted to the Catholicism, which meant friendship with colonial rule.

In 1949 , Mutara III Visited Belgium for the first time  and brought his grandfather’s Royal headdress and sceptre with him as gifts to Belgium. 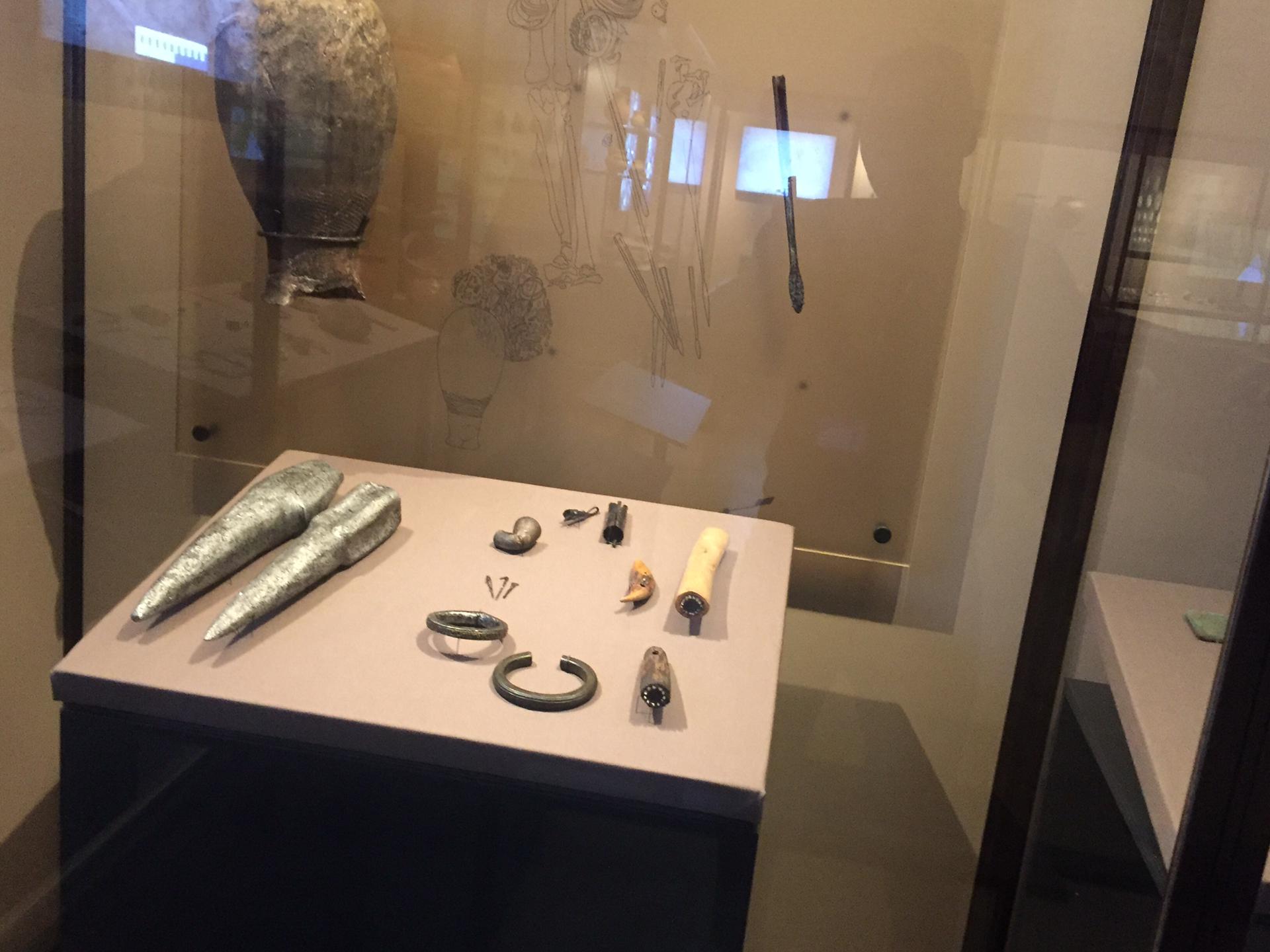 “King Mutara III Rudahigwa offered the gift to the Museum of the Belgian Congo (now AfricaMuseum). And, the reason for this donation remains, to this day, unknown,” Dr Dantès Singiza, a Scientific assistant in the AfricaMuseum Archives Section told KT Press. 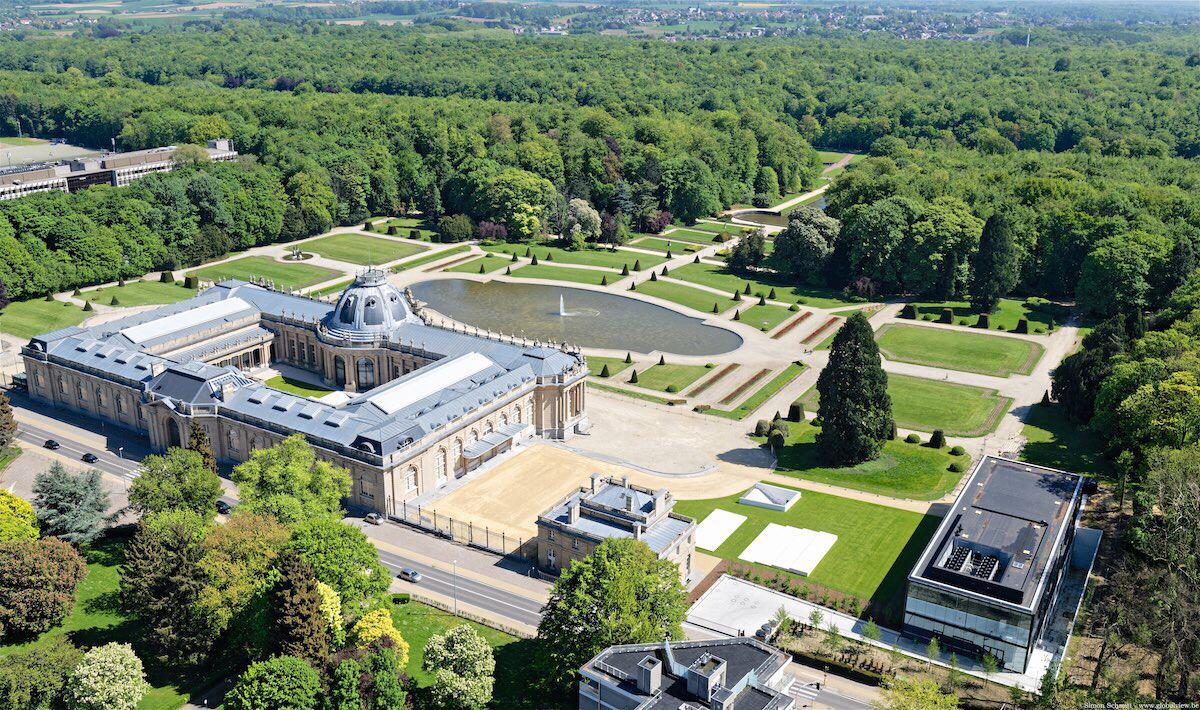 The royal headdress worn by King Rwabugiri was woven in the fur of a monkey or a colobe commonly found in Nyungwe National Park.

Apart from Rwabugiri royal headdress, Africa Museum has other historical collections and artefacts of Ancient Rwanda like metal working materials of Cyirima II Rujugira blacksmith. These materials are spearhead, spear tip and his Roulette decorated vessel. 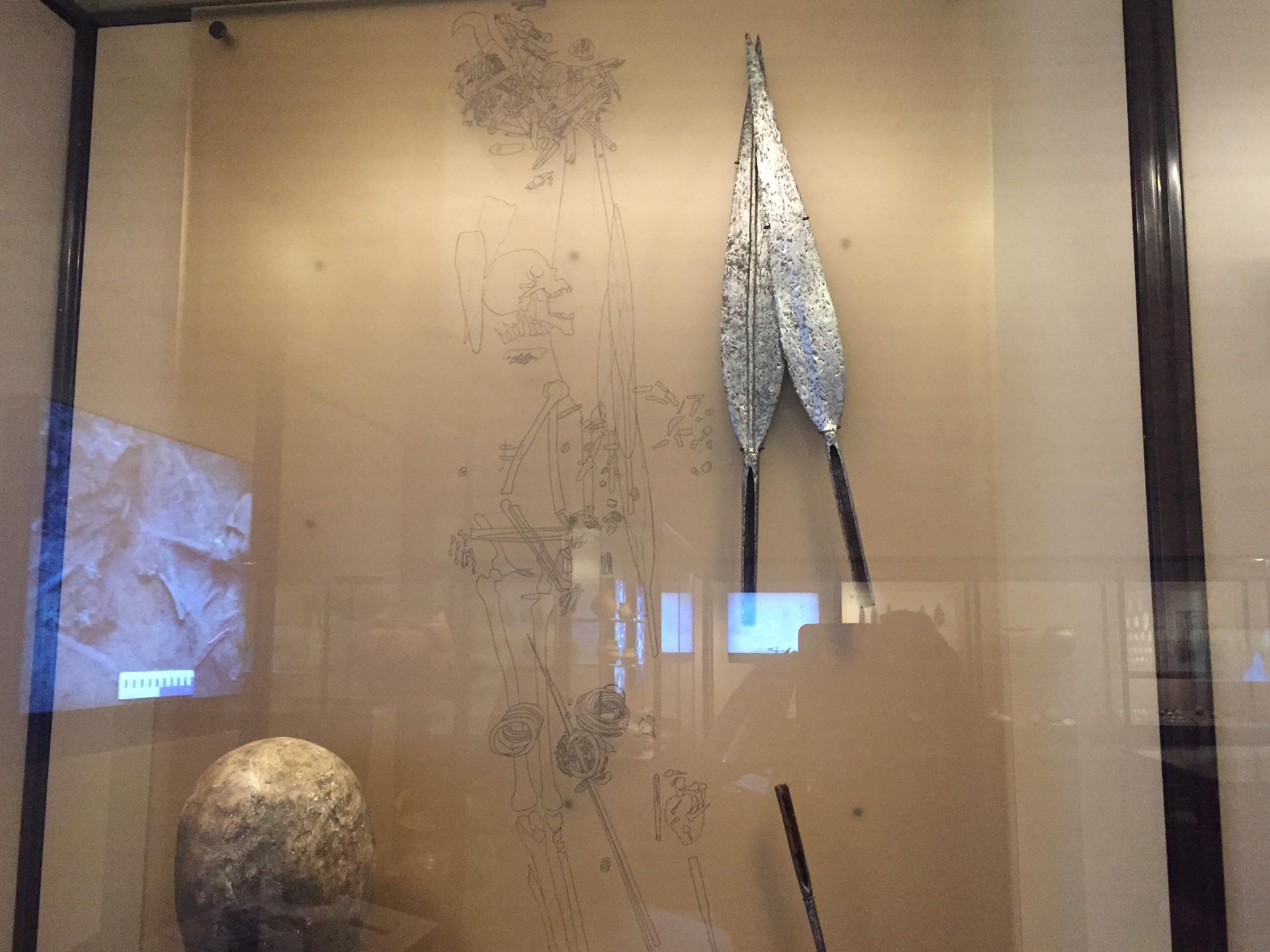 Rujugira reigned as a king of Rwanda in the 18th Century. 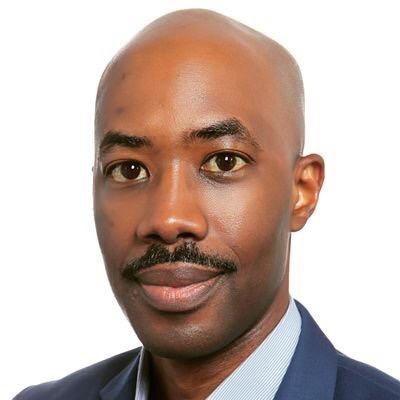 The Africa Museum, is an ethnography and natural history museum situated in Tervuren in Flemish Brabant, Belgium, just outside Brussels.

The museum focuses on the former colonies of Belgium, Middle Africa, East Africa, and West Africa.

According to the Africa Museum data its collection contains:10,000,000 animals