Rwanda on Friday beat Uganda 3 sets to 2 in a thrilling 5-set volleyball at Kigali Arena in the ongoing African Volleyball Championship which saw the hosts finish on top of Group A.

Fans of both countries watched the game on the edge, with more than just pride at stake. Though both countries had qualified for the quarterfinals, the winner would finish on top of the group. Rwanda started out well by winning the first set by 25-15 points, while Uganda took the next two sets (25-21 and 25-23).

Rwanda inspired by Yves Mutabazi went on to win the fourth set by 25-11 points, forcing a tiebreaker which Rwanda won by 15-09 points, sending fans in Kigali Arena into a thunderous celebration. 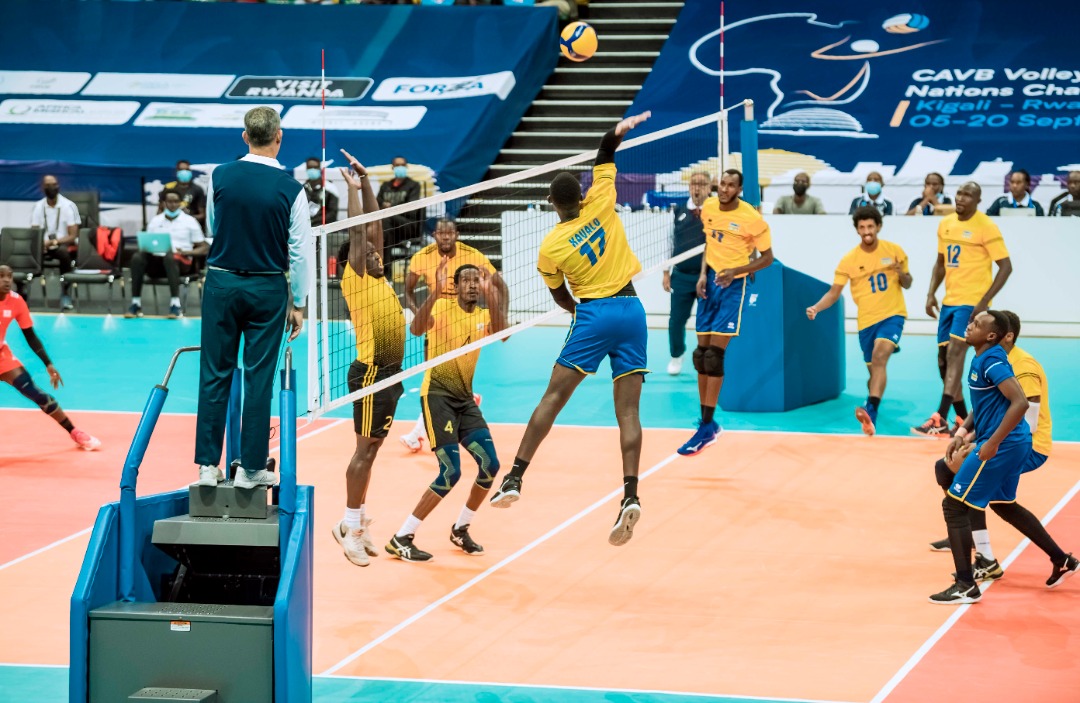 The Minister of Sports, Aurore Mimosa Munyangaju, who watched the game, was among the first to congratulate the Volleyball wasps, thanking them for ‘defending’ the country. The game was played in a jovial atmosphere but on the mind of the fans was the sporting rivalry between the two neighbours. The two countries are set to clash again in the 2022 Qatar World Cup qualifier.

Rwanda topped Group A, followed by Uganda in second place, Burundi in third, and Burkina Faso in last. In the day’s other games Burundi overcame Burkina Faso 3-1 while by press time, North African rivals Morocco and Egypt were still tussling it out, with Morocco leading Egypt 2-1 in Group D. 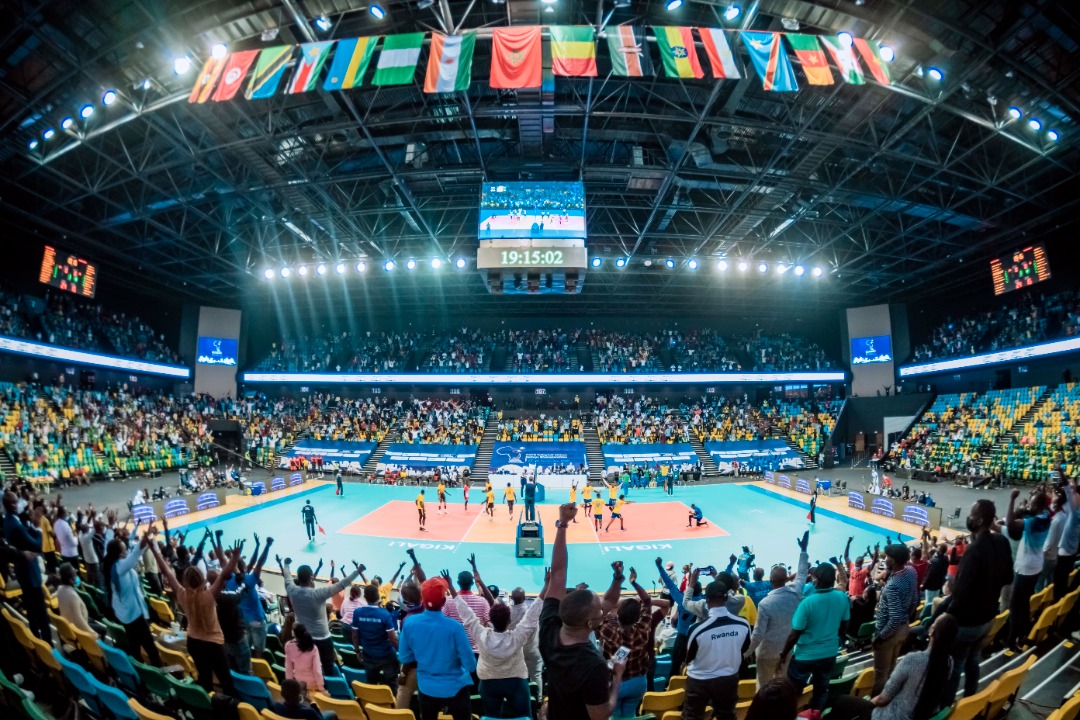 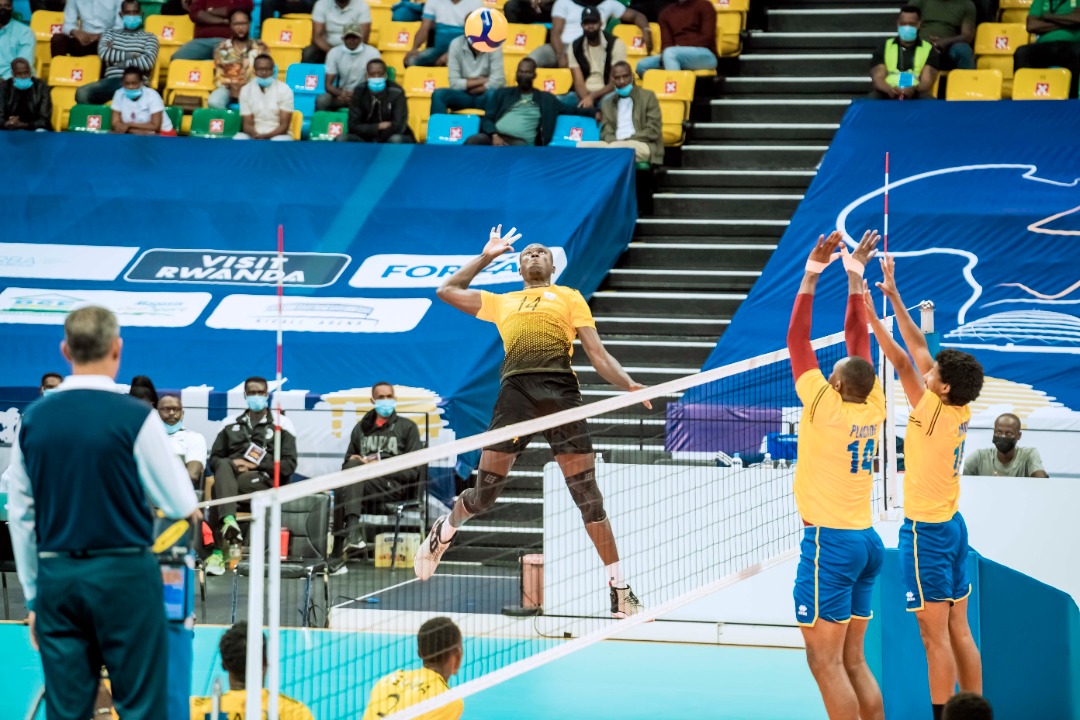 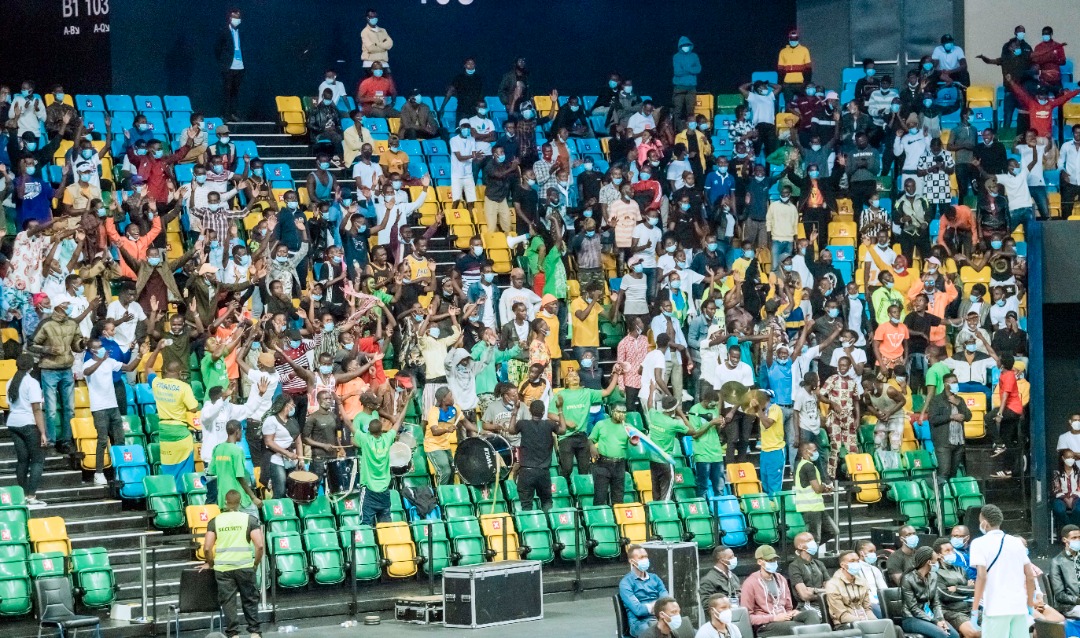 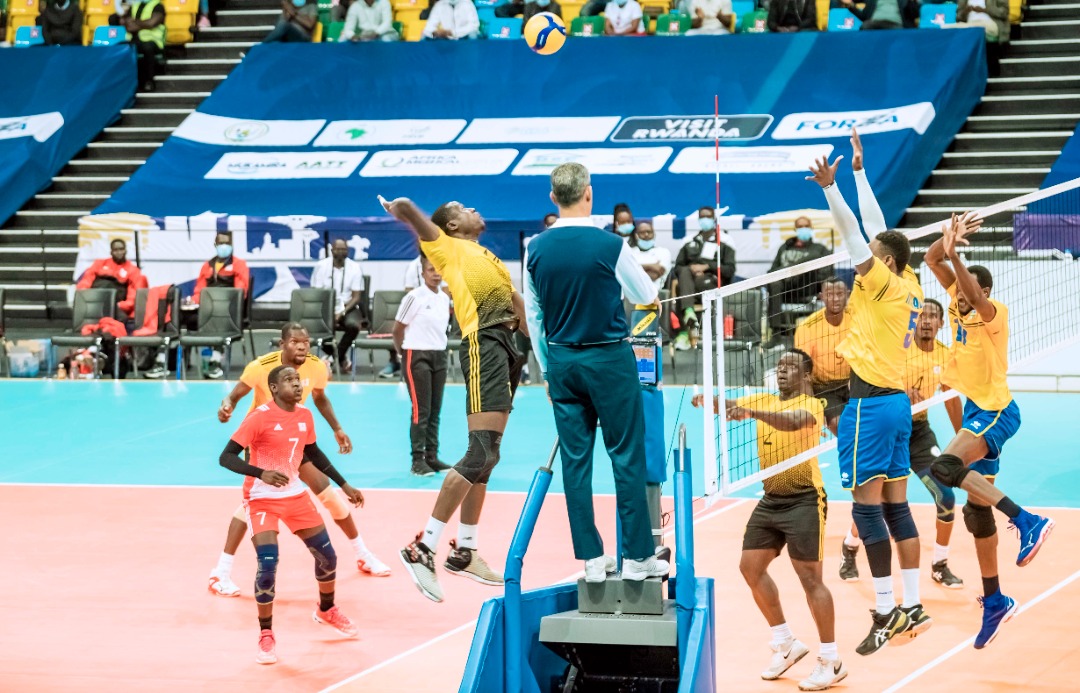 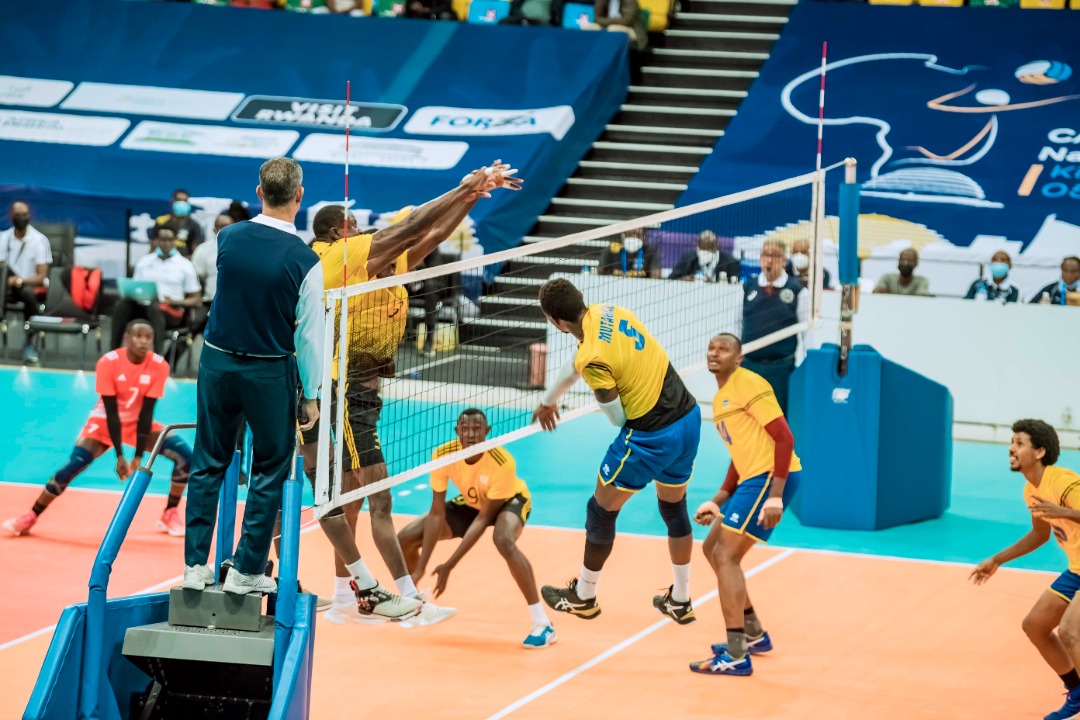