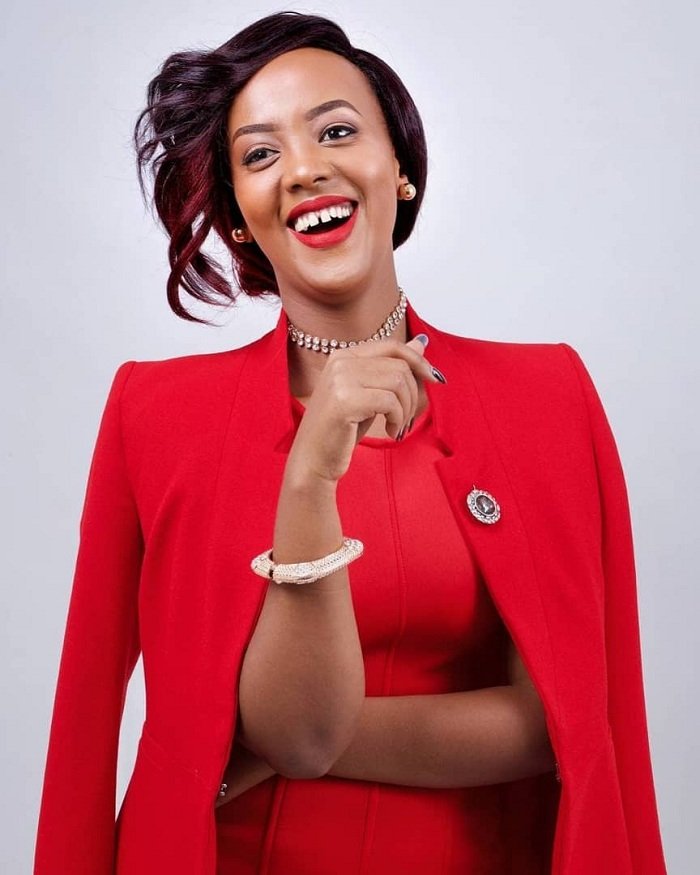 Songbird Butera Knowless’s music did not only thrive in the country alone, but it has also crossed borders as she was awarded Best Female musician of the month by Zikomo Africa Awards organized in Zambia.

Zikomo Africa awards aims at recognizing excellence in youth generation, mainly focusing on philanthropists, models, filmmakers and musicians to mention but a few. 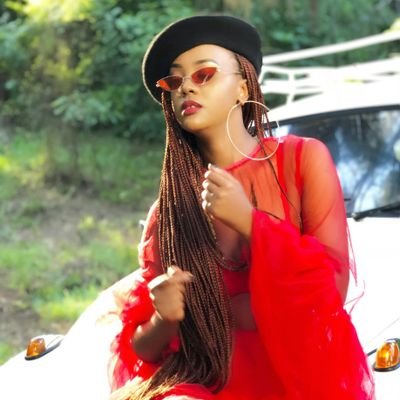 Although the award doesn’t include money as a take home token, but it empowers and motivates the youth into giving back to their communities to make the world a better place.

Zikomo Africa Awards management, thanked the singer for having a zeal to take her music to another level.

She has several hits under her belt like Ikofi, uwo Uzakunda, Uzagaruke and Te Amo featuring Zambian star Roberto.