President Paul Kagame has called on wealthy countries at the G20 Summit in Rome, Italy, to commit to a $100 billion proposed fund that would help developing countries to develop in a green way and cope with the impact of climate change and COVID-19.

The Head of State made the call during a working session of the G20RomeSummit on Climate Change and Environment just at the same time the COP26 Climate Change Summit was ongoing in Glasgow, Scotland.

President Kagame said that with the outcome of COP-26 still in the balance, the conversation was timely, particularly regarding financing of development in least countries, which he described as ‘the elephant in the room’.

“The commitment to mobilize $100 billion a year for green transition in developing countries has not fully materialized, and there is no tangible action in this direction. This year’s G20 is an opportunity to recall that pledge. We need a delivery plan,” President Kagame told world leaders.

“The world’s largest economies contribute almost 80% of worldwide emissions. Africa is not the main cause of climate change, but we can and must be part of the solution, and we intend to do just that,” he added.

“There is a need to revise the Nationally Determined Contributions to match this level of ambition. In Rwanda, we have put a National Cooling Strategy in place to phase out the hydrofluorocarbons that contribute so much to global warming,”

“This action is in line with the Kigali Amendment to the Montreal Protocol. Fully implementing this agreement is one of the most consequential actions that we can take to slow the pace of climate change. I hope that the urgency of the climate emergency will guide the discussions at COP-26,starting tomorrow,” President Kagame said. 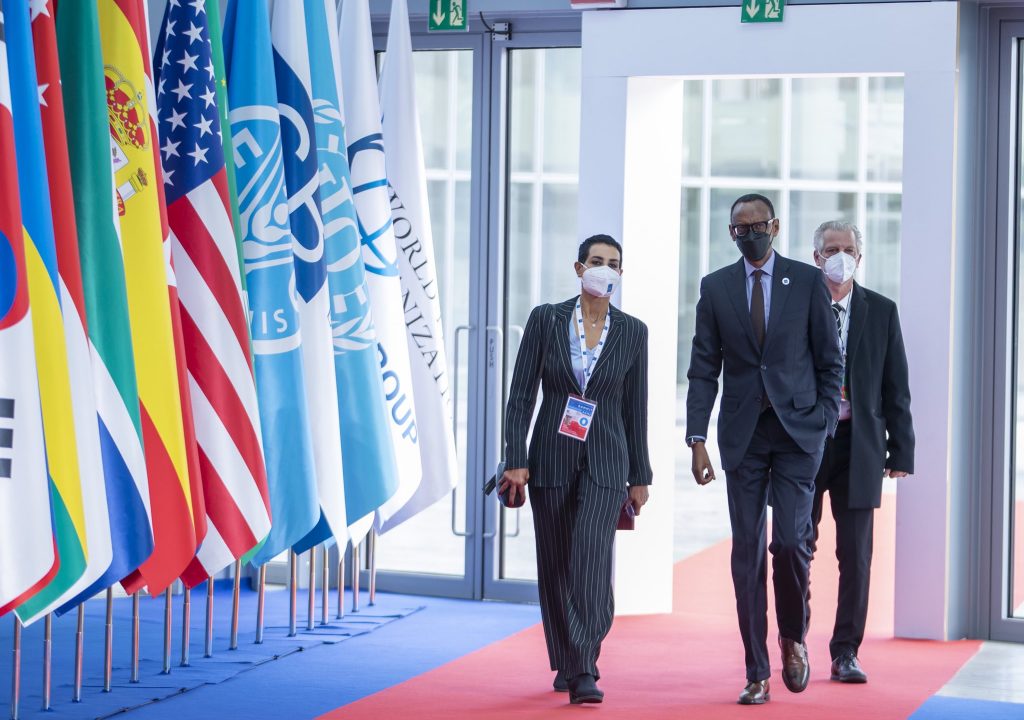 Speaking at a press conference in Rome, Italian Prime Minister, Mario Draghi, said that G20 countries have agreed to “continue the commitment to fight climate change for the benefit of current and future generations”.

PM Draghi noted that the world’s largest economies agreed at the summit in Rome being held before they go to COP26 to “keep the 1.5C target within reach with a series of immediate actions and medium-term commitments”.

They include an international public commitment to eliminate finance for new unabated coal by 2021 while all G20 countries committed to net zero emissions by mid-century. He also added that G20 countries were moving “much closer” to the goal of reaching the $100bn in climate finance to support vulnerable countries. 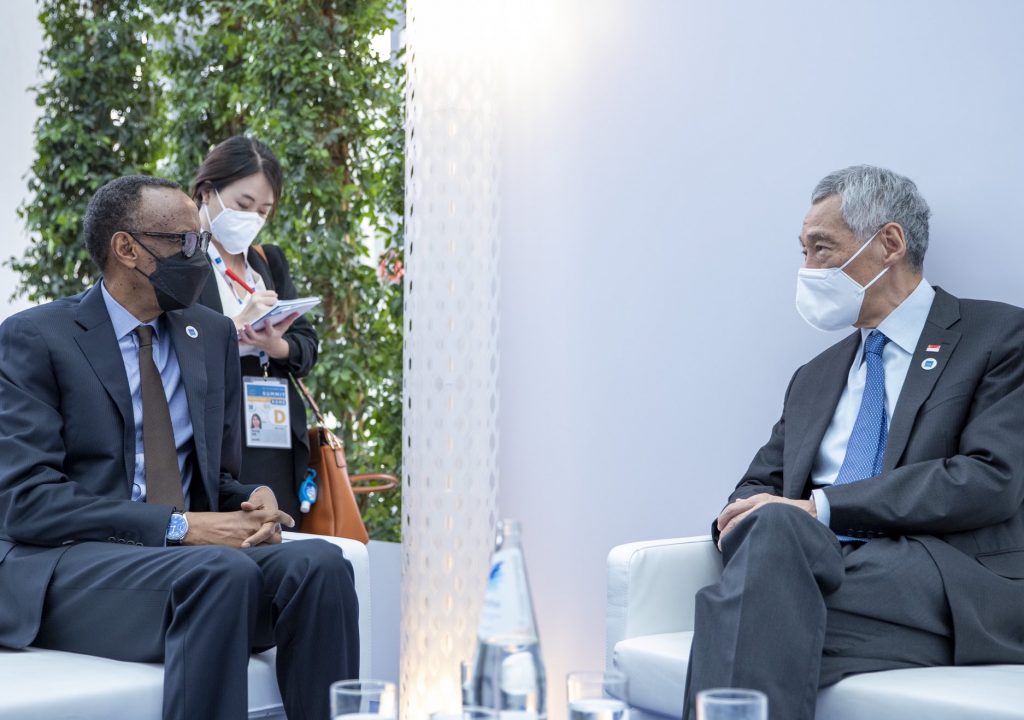 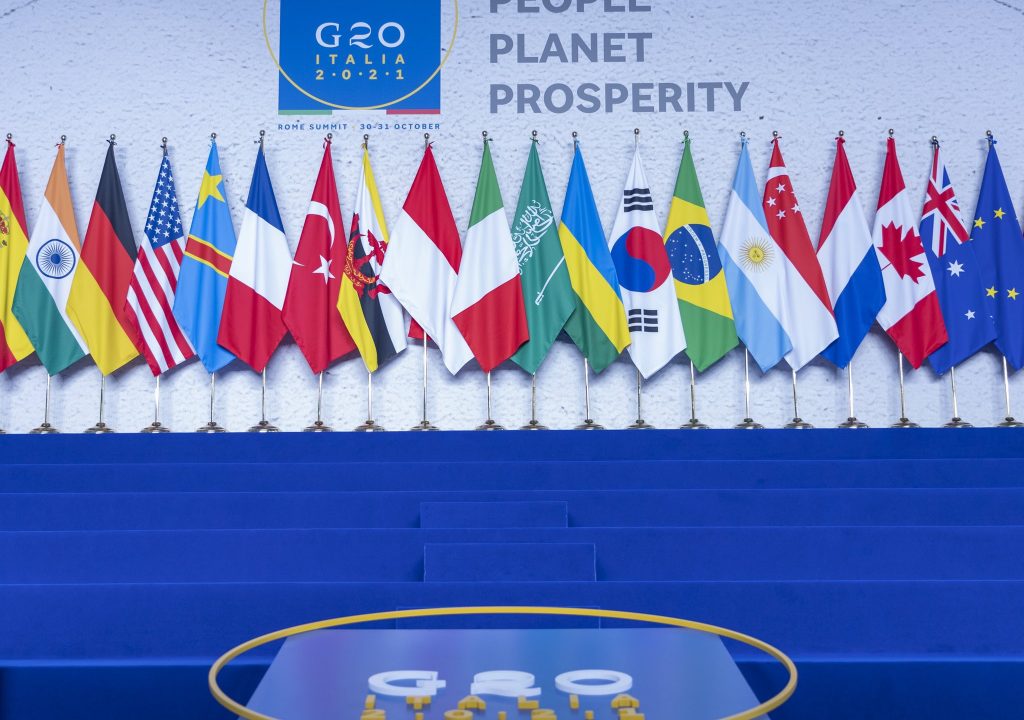