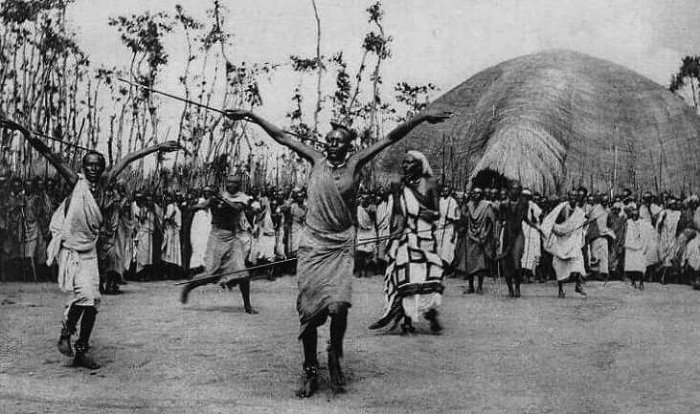 The Belgian  government handed over more than 4,000 songs and sound records from the Royal Museum of Central Africa.

The handover follows several dialogues between Rwanda and Belgium since 2018 in which the later  promised, through a good will to return and digitalise Rwandan heritage and artifacts.

The recordings from 1950s to 2000, will be kept and be accessible to the public from the Ethnographic Museum of Huye District, southern province.

The Director General of Rwanda Cultural Heritage Robert Masozera told local media that the set of sounds and songs recorded are all digitalised and more original than most of the versions that air on local radio stations.

Most of the recordings were taped during ceremonies such as royal ceremonies, festivals, and during activities such as hunting, wars, farming and grazing among others.

The official reported that 80% of the recordings that were captured before the colonial era are not commonly known by the government nor any cultural custodian or the arts industry in Rwanda.

However, some are famous folk songs like Benimana, Bagore Beza, Ni Amararo among others which have been replayed in a close to the original versions.

This according to Masoozera, will help research while also contributing to safeguarding Rwandan heritage and improve the arts sector.

“We will post them on the web and on all social media platforms so that even Rwandans outside the country can access them. This will benefit us in doing research, understand history and music in the ancient Rwanda,” Masoozera said.

Belgian envoy to Rwanda Bert Versmessen said the current Share Project endeavor will improve both country’s relationships and not only sounds and songs, but also other artifacts still kept in Belgium that were taken during the colonial period will follow suite.

“The project’s name says it all. Sharing means having a bond together, that’s why our country decided to deliver what belongs to Rwanda,” Versmessen told local media.

Masoozera revealed that Rwanda plans to make the same endeavor with Germans to have Rwandan artifacts returned home.

German has a peculiar history with Rwanda as one of the museums in Kigali- the Kandt House Museum hosts the first modern house of the capital Kigali by Richard Kandt, the first Governor of Rwanda in the early 1900s.