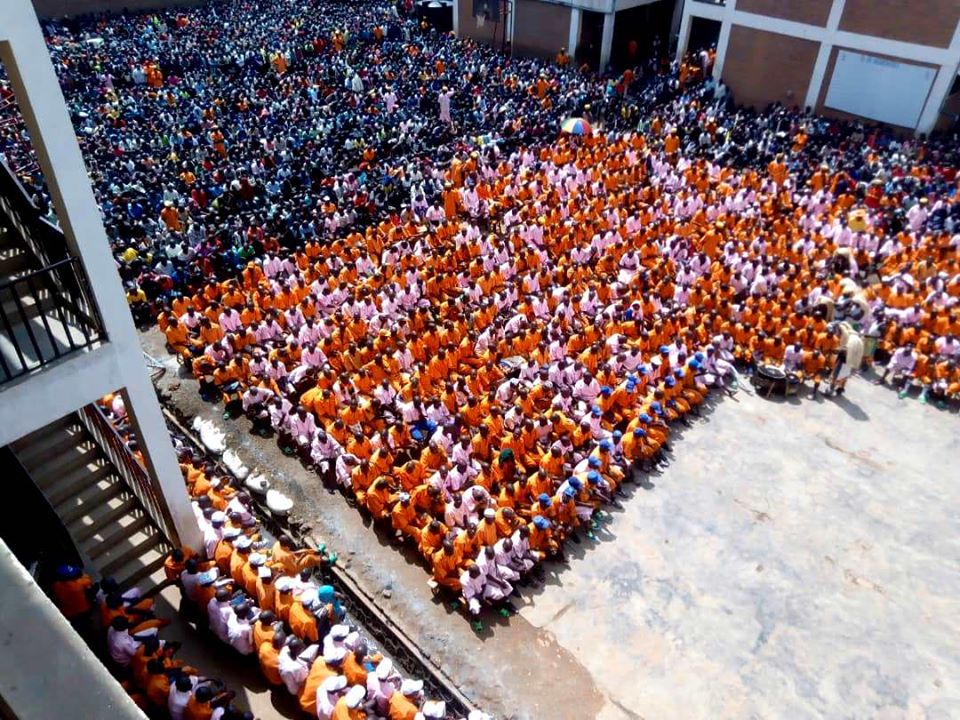 The Rwanda Parliament has tasked the National Commission for Human Rights (NCHR) and government to find a way of dealing with the issue of increasing number of inmates.

A commission report presented to both chambers of deputies and senate this Thursday showed that an assessment that was conducted in 14 prisons from November 2020, through December to February 2021 found that there were 76, 099 inmates in jail, representing 124.1% capacity with a 30.6% increase.

Marie Claire Mukasine, the NCHR Commissioner told parliament that this increase was caused by the increased ratio of crimes committed (criminal convictions) which is higher than the numbers of inmates released after serving their sentences.

Mukasine also said that the law no 68/2018 of 30/08/2018 determining alternative punishment (community service) has not yet come into action but the commission did consult relevant authorities including ministry of justice, rwanda correction services, police, Rwanda investigation bureau and the national prosecution authority.

As a commission, she said they recommend that this process should be quick so as to have a community service law in place.

The community service law was tabled last two years and according to lawmakers, this could be one solution to resolving the matter at hand.

“Why does this issue of congestion in prison keep coming in reports yet the government has done all it can to improve the situation. I want to know the challenges in implementing the community service law which can be done in other ways such as provisional release,” asked Senator Marie Rose Mureshyankwano.

The commission said that there is a plan to have the law on community service in place in Fiscal year 2021/2022 and this will be followed by the presidential order, which had been suspended because of the RCS organic law reforms.

Rwanda was this month ranked top in the Sub-Saharan Africa region in overall rule of law scores, according to the 2021 Rule of law.

However, Senator Emmanuel Havugimana wondered what will happen to the country’s image if the congestion issue is not solved.

Senator André Twahirwa said that these numbers are indeed alarming and there could be alternative ways of reducing numbers in jails.

“I think that provisional release is possible, detention on parole as ways to deal with this issue. Also we need this report in English and other languages so that we can present it to those who keep insulting us on human rights,” Twahirwa said.

The commission showed that in 61 judicial cells assessed, there were 3,345 citizens held in the detainment centers and that those near local courts have more detainees compared to their capacity.

The report also showed that some of the detainees were interrogated without legal representation as a result of the investigators or prosecution not informing the Rwanda Bar Association to do so.

The report also said that 5,589 detainees were locked up in transit centers with theft (2910) cases making the biggest composition.

The commission recommended that the ministry of local government revise the ministerial order nº 001/07.01 of 19/04/2018 to improve screen procedures, and the prosecution to uphold laws on suspect investigations.

MP Madina Ndangiza asked that the commission shows how it can be made possible to have some of the criminal suspects to be investigated without being in jail as one way to reduce the congestion in jails and detention centers.

Despite the challenges NCHR showed that there was progress made in providing food, health care.

Due to covid-19 many inmates (in jails, cells and detention centers) were not given the right to visitation.