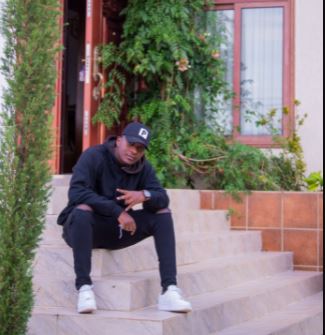 The singer has been selected as one of the artists to perform at cultural festival in Sierra Leone dubbed ECOFEST.

The deal comes following his successful club bangers like Veronika, Shimuleta and his promotion management team based Nigeria called One Percent.

The singer has been on media tour in Nigeria, Lagos as part of the deal with One Percent to introduce his music to West African countries.

He is also rumored to be part of music acts to light up AFRIMA awards ceremony, where he is  one of the nominees from East Africa.

While in Rwanda recently, One Percent’s representatives vowed to elevate Platini’s career to international music arena and it seems the idea is already in motion.

One Percent MGT is famous for signing musicians and movie stars across Africa with the aim of promoting their artistic products on international market across the globe through its franchise in South Africa, USA and United Kingdom.

Platini was introduced to One Percent MGT by Rwandan movie actress and close friend Isimbi, who happens to be managed by the same company also.

Ever since he launched his solo career, Platini has been praised by both fans of Dream Boyz, his former band for his courage not to quit music.