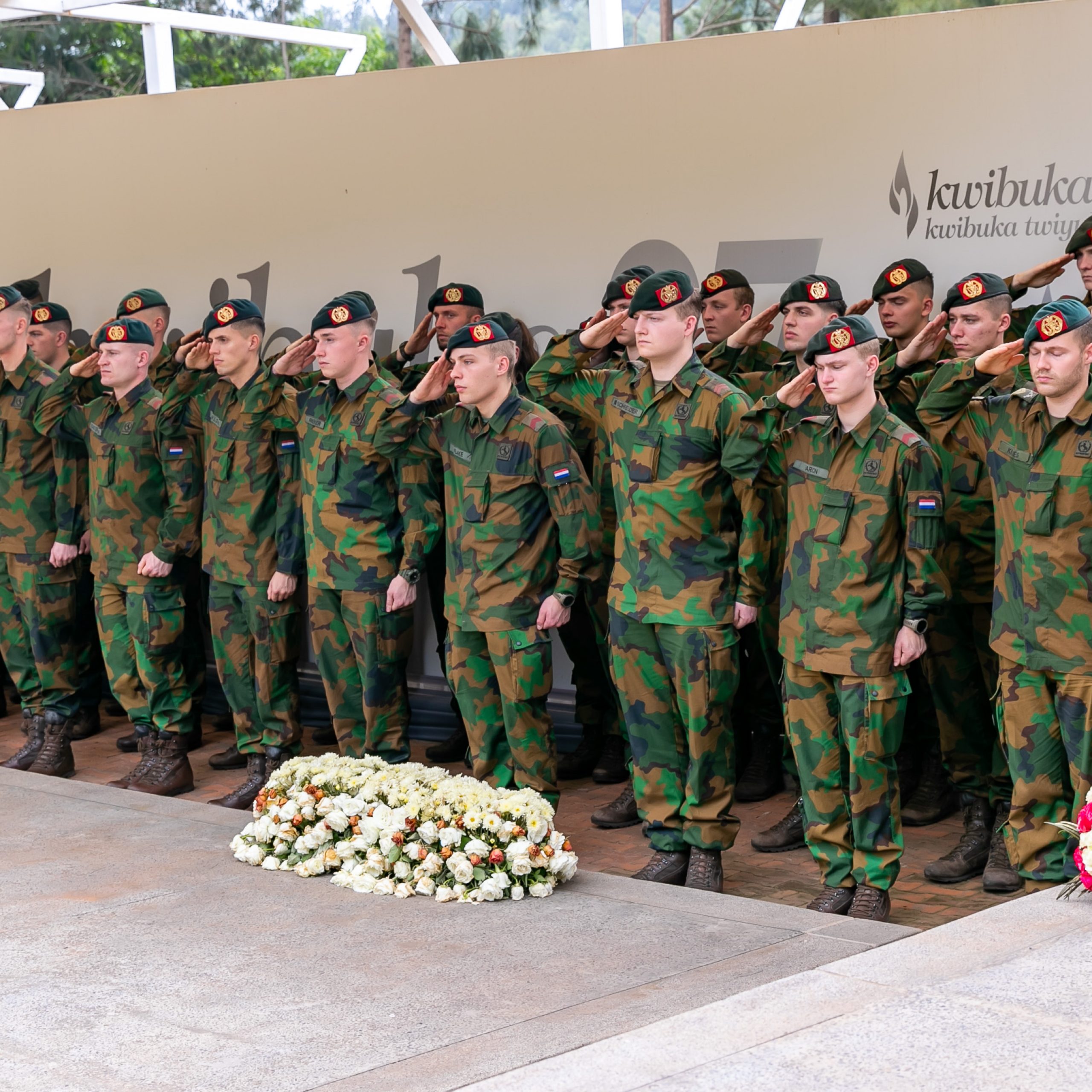 A contingent of 150 soldiers of the 44 Mechanized Infantry battalion from the Royal Netherlands Army have arrived in Rwanda for a three-week Field Training Exercise at Combat Training Centre- Gabiro from November 28 to 22 December 2021.

Arriving in Rwanda today, the contingent started their Rwanda tour with paying respect to the victims of 1994 Genocide against the Tutsi laid to rest at Kigali Memorial Center located in Gisozi – Kigali city.

The Royal Netherlands Ambassador to Rwanda, Matthijs Wolters who accompanied and addressed the soldiers thanked Rwanda Defence Force (RDF) for offering the opportunity for their contingent to train in Rwanda to build their skills and maintain their preparedness.

Wolters said that the 1994 Genocide against the Tutsi has clearly shown the importance of value-based leadership in the armed forces for the protection of civilians, and regrettably the consequences of a lack thereof.

“Let these lessons not be forgotten,” Wolters said. 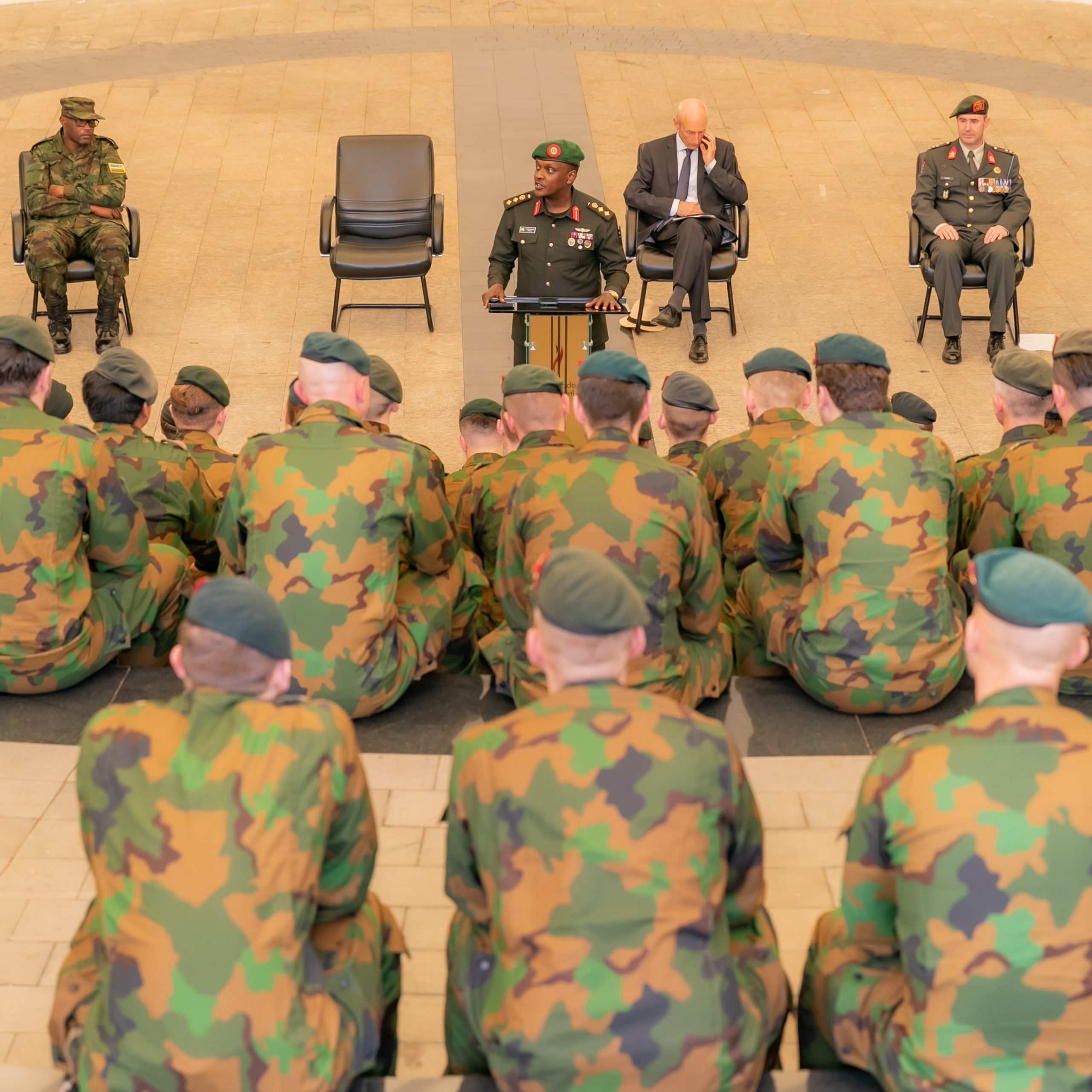 RDF Spokesperson, Colonel Ronald Rwivanga commended the strong partnership between the Kingdom of the Netherlands and Rwanda in different areas including training in justice and humanitarian law and law of armed conflict as well as support in logistics for RDF peace keepers among others.

He further noted that the upcoming Field Exercise explains the depth of the relationship between the two Defence Forces.

Rwanda and the Kingdom of the Netherlands maintain strong military relationship dating back from a Memorandum of Understanding on bilateral military cooperation between the Ministry of Defence of both countries signed on June 14, 2005.