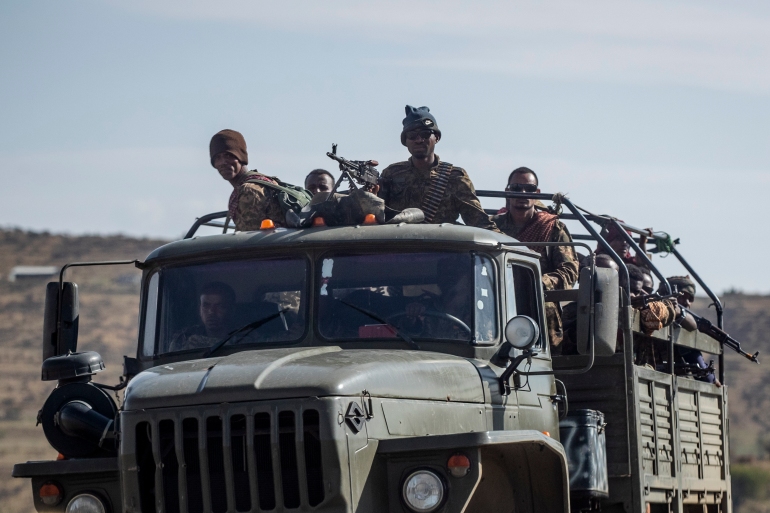 Just under a year after the conflict in Ethiopia’s Tigray region first ignited, could the worst fears that it could flare up into a prolonged civil war, about to come to true?

Within weeks, after what the Ethiopian government preferred to term “a law enforcement exercise” begun, on 4th November 2020, statements from Prime minister Abiy Ahmed’s office, reiterated, that the conflict was all but over.

Now, a year, to the day, the government has declared a state of emergency, calling on effectively the entire population to join the fight against TPLF (Tigrayan People’s Liberation Front) forces.

The state of emergency follows the reported capture of several cities in the north, by the TPLF, routing the national army.

After initially denying reports that it threatened the capital Addis Ababa, 380 kilometres, south of its forward advance, the TPLF is now said to be “considering” marching on the capital. Some reports suggest they are doing more than considering, putting them at the outskirts of the capital.

The conflict has claimed thousands of lives, including several reported massacres of civilians, and more than 2.5 million have are displaced.

For nearly thirty years, the TPLF controlled the government, and virtually all life in Ethiopia. In April 2018, a series of crises that included paralysing protests, rocked the country, leading to the then Prime minister, Haile Mariam Desalegn, standing down.

The 48 year old Ahmed lost no time, introducing far reaching reforms, in a whirlwind of activity, and most notably, ending a ruinous twenty-year state of war with neighbouring Eritrea, which earned him the Nobel Prize for Peace.

He threw the prison doors open, releasing all political prisoners. His political reforms included the dissolution of the EPRDF, replacing it with a new political party, the Prosperity Party.

This however did not sit well with the TPLF, which for twenty-seven years, had been the dominant party of the four main parties within the EPRDF.

Rejecting the new reforms, the TPLF left the governing coalition and moved to its power base in Tigray. Within days, they had captured one of the country’s major military bases, based in Tigray. It is then that Prime minister Abiy Ahmed sent the national army against them. The war, or as the government insisted on calling it, “the law enforcement exercise” against the TPLF had begun.

Initially, it seemed as if the government had the upper hand, and their assurances that it would not take long to see off the TPLF seemed credible.

But, as we now know, it was a false dawn.

Ethiopia now faces being taken over by the TPLF, a group that seems intent on imposing itself on the country, or being plunged into a conflagration of civil war, in one of Africa’s most volatile regions.

The government of the United States of America, is offering the carrot of mediation between the warring parties, and threatening the stick of sanctions, against the government of Abiy Ahmed, if the conflict is not brought to an end through negotiations.

The Ethiopian government has long rejected the very idea of negotiating with a group it sees as terrorists. Negotiating with them they argue would be legitimising their actions.

The African Union (AU) is doing little more than wring its hands, and call for negotiation. Neither side is listening. The body may be deferring to Ethiopia’s insistence that the conflict is an internal matter.

This position may be difficult to maintain, if the conflict intensifies into a civil war that may drag in the entire horn of Africa. We already know that a resurgence of a state of war between Ethiopia and Eritrea is all but guaranteed, if the TPLF re-establishes its dominance in Ethiopia. 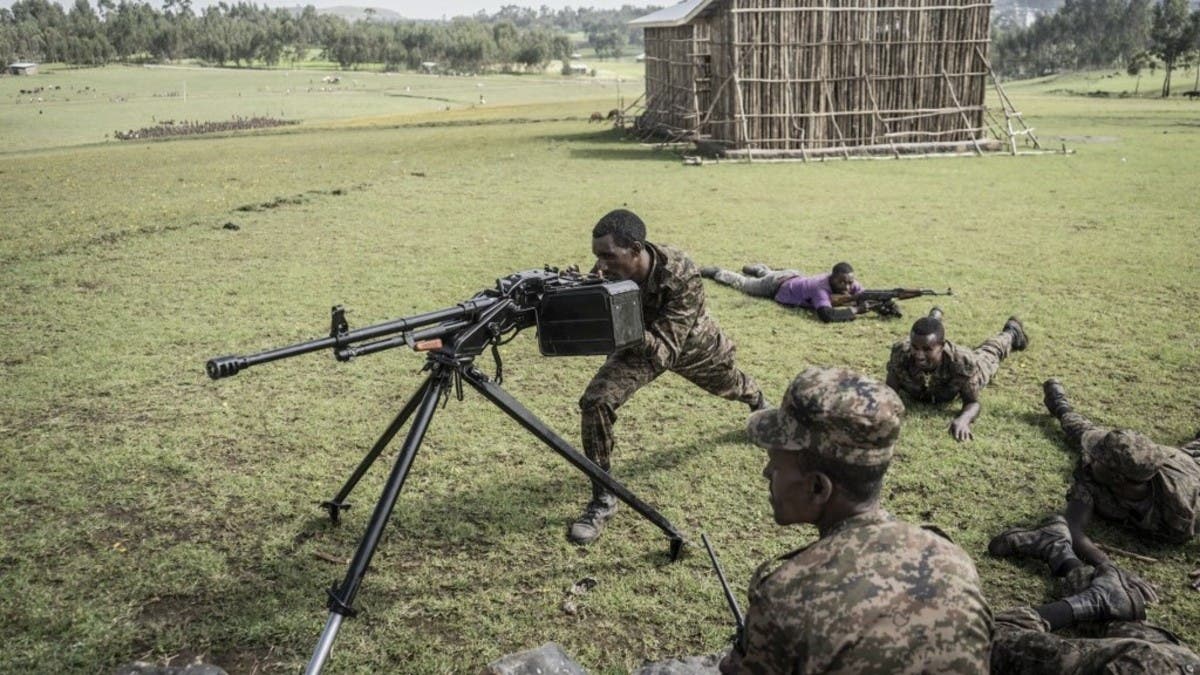 From the point of the Ethiopian government, America and the rest of the Western world, are equating the TPLF’s attempt to impose their will on the entire nation, with the legitimate government’s military response against them.

The TPLF says it has joined forces with Oromo fighters, who rejected peace overtures offered by Abiy Ahmed.

The conflict is born out of the complex makeup of the Ethiopian state, which Abiy Ahmed had embarked on reforming. It will only be resolved by internal actors.

The African Union whose headquarters is based in the Ethiopian capital of Addis Ababa, may be left with a choice of getting involved in helping the country to find a resolution to the conflict, or through the windows of the African Union, watch Ethiopia tear itself apart.