AS Kigali’s management has decided to sack the head Coach Eric Nshimiyimana and his first assistant coach Mutarambirwa Djabil after three consecutive loss.

On the ninth day of Premier league championship December 18, AS Kigali lost 1-2 against Rayon Sport.

According to Club’s president, this decision comes after defeat against the rival Rayon Sports which was not tolerated by the As Kigali management.

Both coaches had signed one-year contract in July 2020 including a possibility to extend it for another year. AS Kigali will return  with another crash against Gasogi United on 23rd December 2021, a game of day 10th. 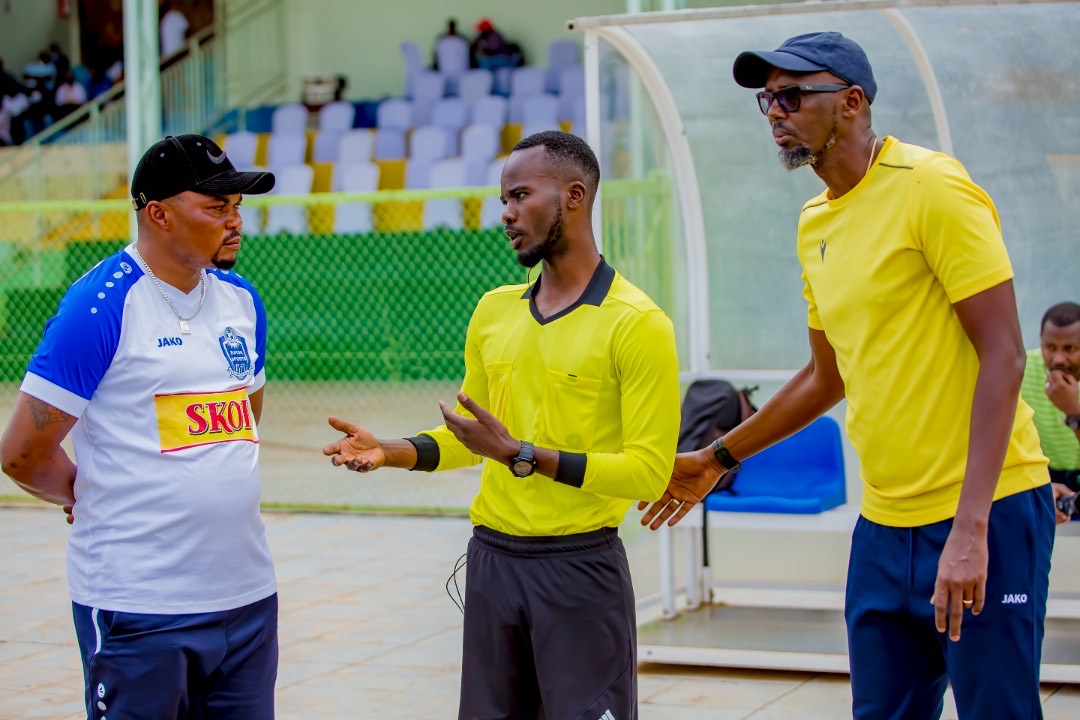