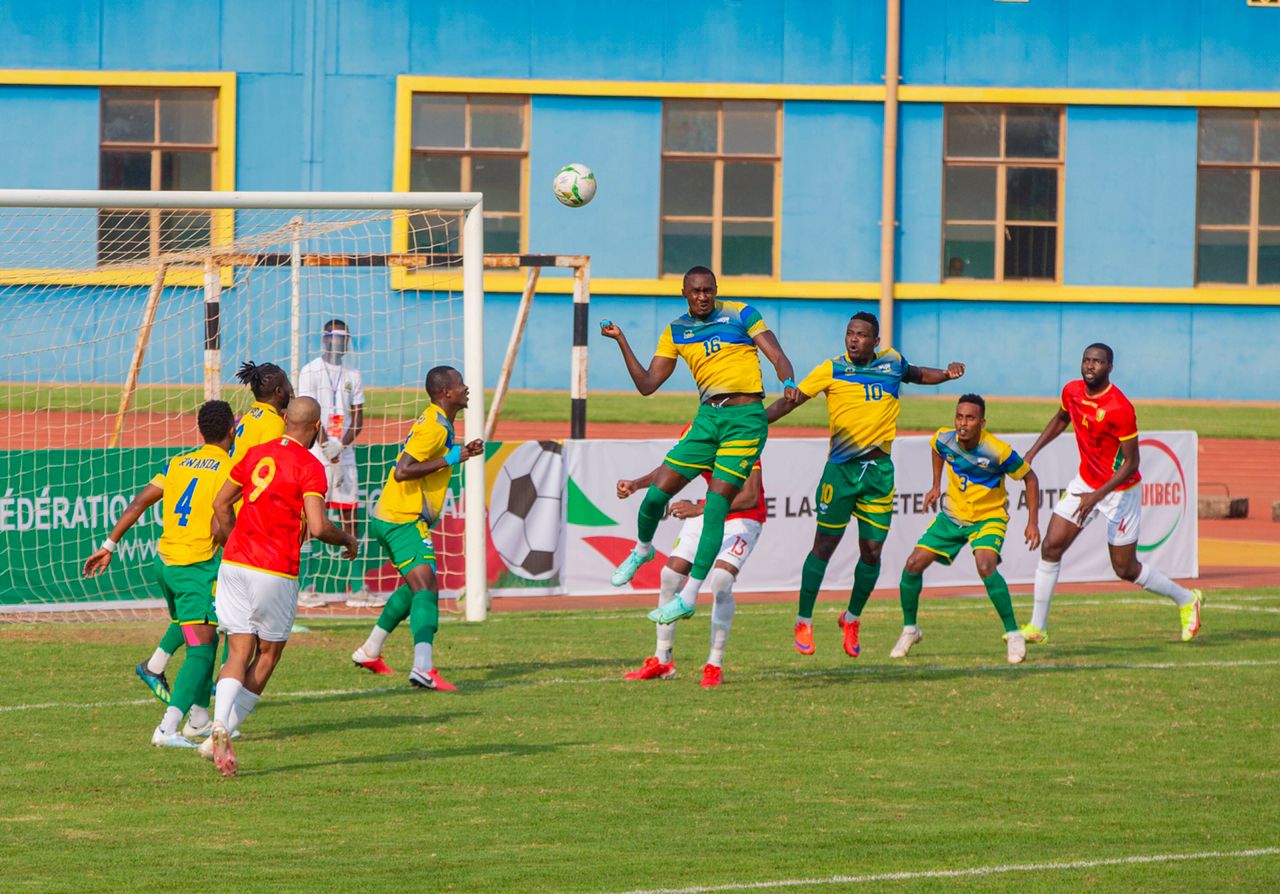 The year 2021 ended in a challenging manner in the sport industry worldwide.

Players and team managers, athletes, sport staff and fans got used to change in schedule of activities every now and then.

This made the year 2021 one of the worst for all those who earn a living from Sport, yet 2022 which started with severer variants did not come with much promises.

As far as Rwanda is concerned however, plans have continued against all odds.

In football, 2022 started from the same legacy of 2021 where postponement of the championship was at play.

Early this year, the football national league was halted to prevent the spread of Covid-19. However, the halting of the league this year caused chaos among spectators calling for the revision of the measures by the football regulating authority− Rwanda Football Federation (FERWAFA). 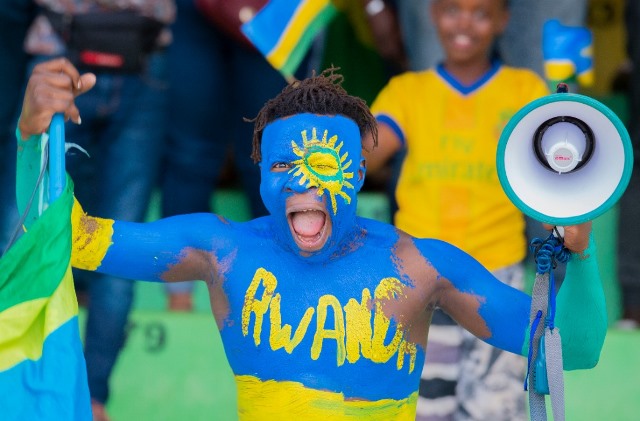 Till date, the Peace Cup organizing committee has not confirmed the tentative date when it might be due. In normal circumstances, the schedule is known at the very beginning of the year, but it has been canceled for the last two years due to the spike in Covid-19 infections.

However, FERWAFA announced that Heroes Tournament could take place in February .

The annual sport event is organized by the Chancellery for Heroes, National Orders and Decorations of Honours (CHENO), which awards all tournament winners, in collaboration with different sports federations to celebrate National Heroes’ Day.

They are traditionally played in January with finals taking place on February 1, the d-day.

A biennial football tournament, CHAN is organized by the Confederation of African Football (CAF) exclusively featuring  players from the respective national championships. Today, the dates and fixtures for the CHAN have not yet been confirmed thought.

This month, the National football team (Amavubi) is waiting for the draws for the Africa Cup of Nations that will be held in Ivory Coast in 2023. The draws are scheduled to take place on 21/01/2022. The group stages will kick off in July 2022.

Construction and Expansion of Stadiums

Today, Rwanda has no stadium that is allowed to host international games, but the country seeks to build one this year. The construction of international standard stadium and expansion of Amahoro stadium has been awaited for a long time. Currently, Amahoro stadium hosts 25000, but it will be expanded to accommodate 45000 spectators.

In 2020, the Ministry of Sport announced that expansion of Amahoro stadium will start in October 2020 and be completed in October 2021, but no step has been taken until today.

Basketball 2021: Fans were not bored.

Last year, the Basketball Africa League was played in Rwanda for the first time. The tournament was held in Kigali Arena.Rwanda was represented by Patriots club. 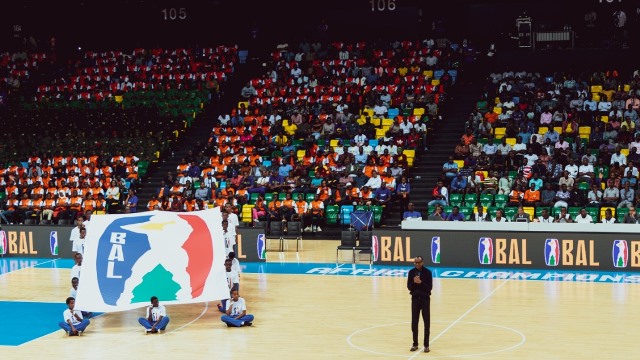 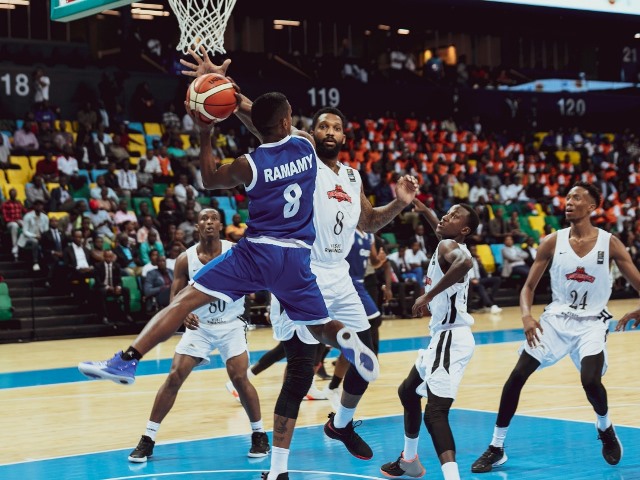 This year, the tournament will proceed and Rwanda promises not to disappoint.  Rwanda Energy Group (REG) will represent the second edition of the Basketball Africa League (BAL). It is scheduled to take place from 21/05 to 28/05/2022.

REG who are the champions of last year gained an automatic ticket to BAL 2022, owing to the fact that Rwanda will host a major part of the competition – semifinals and the finals.

Apart from the BAL, Rwanda will host other local tournaments including Heroes Cup, which is expected to start on 11 February 2022, and Kwibuka Tournament to remember athletes who were killed during the Genocide against Tutsi, among others.

The defending champions beat the Kenyan side 25-19, having led on the score sheet in both periods. The first half ended 15-10 in favour of the Police Handball Club.

Police HC (Rwanda) was in group B alongside Nyuki of Zanzibar and Black Mamba of Kenya.

Volleyball tournament not yet confirmed

The volleyball federation is not allowed to organize or participate in any international competitions.

Meanwhile, since Covid-19 hit the country in March 2020, a few fans were allowed to watch competitions live, but after presenting a negative Covid-19 test. No one is 100% sure that fans will return to the stadium, despite vaccination against COVID-19 which has covered more than 80% of eligible people.

Fans have hope but COVID-19 has always caught people off-guard with mutations that come with severer variants.

Tour du Rwanda returns next month, with fans hoping for better results or even being crowned as overall champions for the first time since the competition was upgraded to 2.1 category.

So far, there is no Rwandan who has ever been crowned the overall winner in the 2.1 category.

In February, it will be the third time of competing in the 2.1 category.  Moise Mugisha is among the best local players hoped to compete for the crown. He now plays for the South Africa side, Pro-Touch.

Other players hoping to put on a massive challenge for the title include Samuel Mugisha also from Pro-Touch and Eric Manizabayo from Benediction Ignite Club.