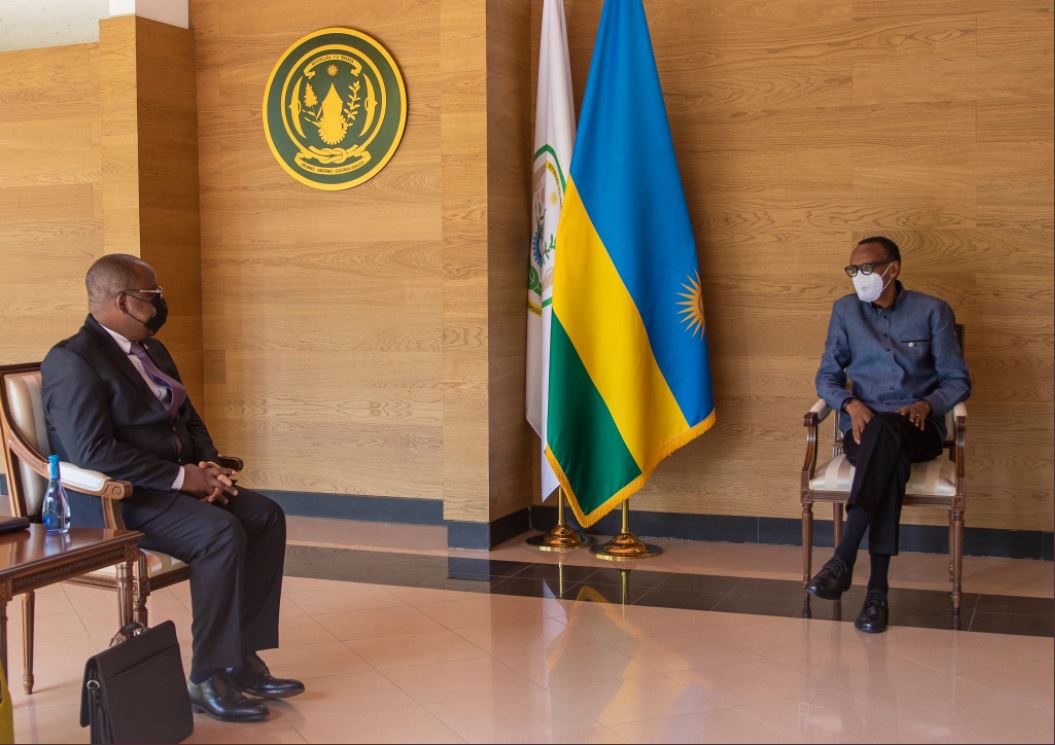 The Institute for Security Studies (ISS) has released a report that indicates an improved political atmosphere between Rwanda and Burundi after a political divide that was parked off in 2015.

The ISS is a pan-African applied policy research human security institute and think-tank with an exclusive focus on Africa, headquartered in Pretoria, South Africa with regional offices in Addis Ababa, Cape Town, and Nairobi.

The report shows that since the 2015 political turmoil in Burundi resulting in refugees flocking into Rwanda and the Bujumbura government accusing Rwanda for the instability, both countries have progressively worked on mending relations.

The report gives a chronology of events which indicate areas where both governments have dealt with the existing political divide.

For instance officials from both countries have met at the level of military intelligence, provincial governors, foreign affairs ministers and senate presidents.

“Most of the contentious issues between them appear to have been resolved, including the controversial request by Burundi authorities to hand over the coup plotters” the report said.

“The complete reopening of the border between the two countries (which was closed in 2015) and a meeting of their two leaders would seal a rapprochement that populations on both sides want,” it added.

This has also seen many Burundian refugees living in Mahama camp, in Rwanda, return to Burundi with the help of the UN Refugee agency but on free will.

A UNHCR report in October 2021 shows that more than 60,000 refugees have voluntarily returned to Burundi from Rwanda, Tanzania, Kenya and the Democratic Republic of Congo (DRC).

ISS stated that the commitment of Rwanda and Burundi leaders to normalize relations is a positive step since both countries have a lot in common, and working together, could stem the region’s threats that will be vital for deepening security in the Great Lakes.

“The common challenges facing both states require coordinated responses that encourage a much-needed climate of trust. The Great Lakes region, and especially Burundi and Rwandan societies, can only benefit from such a development,” the report said.

In the meantime, the ISS report comes at a time when both countries have been seen working on diplomatic relations and discussions revolved around strengthening bilateral relations with President Ndayishimiye this January 10 sending his regional minister to deliver a message to his Rwandan counterpart, President Paul Kagame.

A Reasonable Notion of Democracy Matters