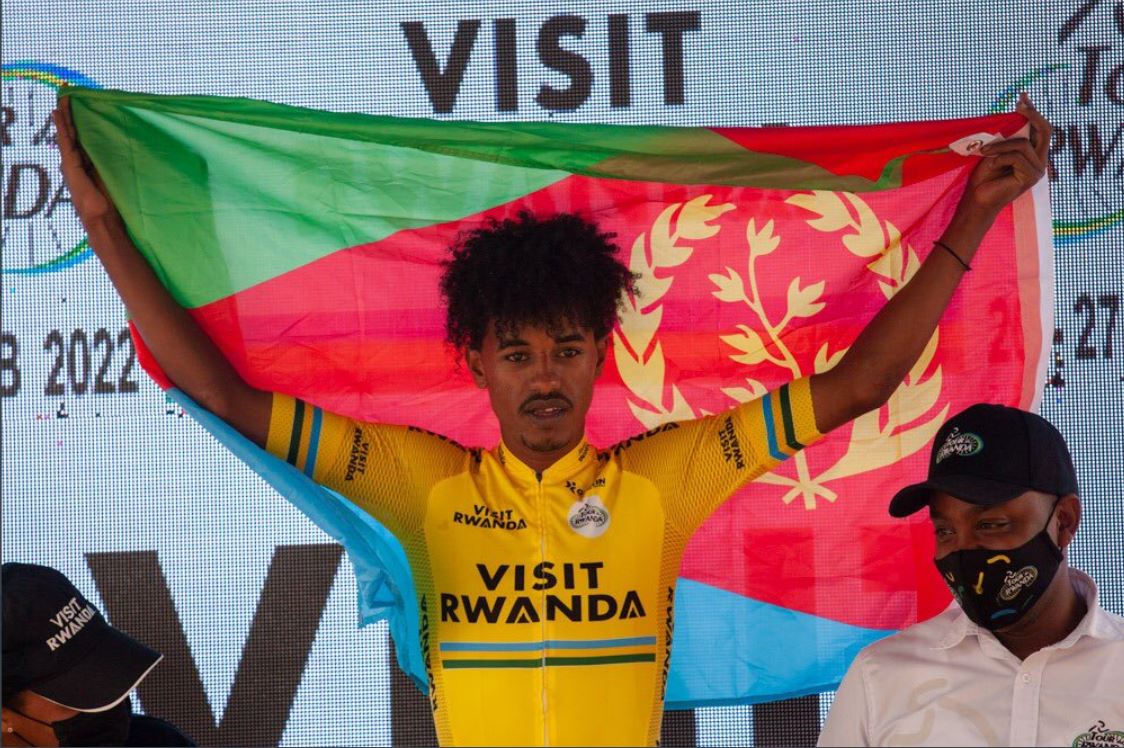 Rwanda’s Mugisha Moise salvaged some pride for the country on Sunday by winning the 8th stage of Tour du Rwanda, as Eritrean Natnael Tesfazion won the 14th edition of the annual race. It is the second time the Eritrean, who rides for Drone Hopper–Androni Giocattoli, has won Tour du Rwanda

Mugisha, who races for South Africa’s ProTouch, won the eighth stage of the tour, which was flagged of by President Kagame, at Canal Olympia in Rebero, Kicukiro district. The 25-year old powered to the finish line after dominating the 75.3km course that went through parts of the city.

After the race, Mugisha said he was motivated by the presence of President Kagame, who he said he saw for the first time, and felt the need to salvage some pride for the country.

“When I saw the President, I told myself that we need to do better and at least make him proud. I said we need to prove to him that we can try our best and tap into the encouragement he always gives us. Yesterday we got better bikes,” a smiling Mugisha said. 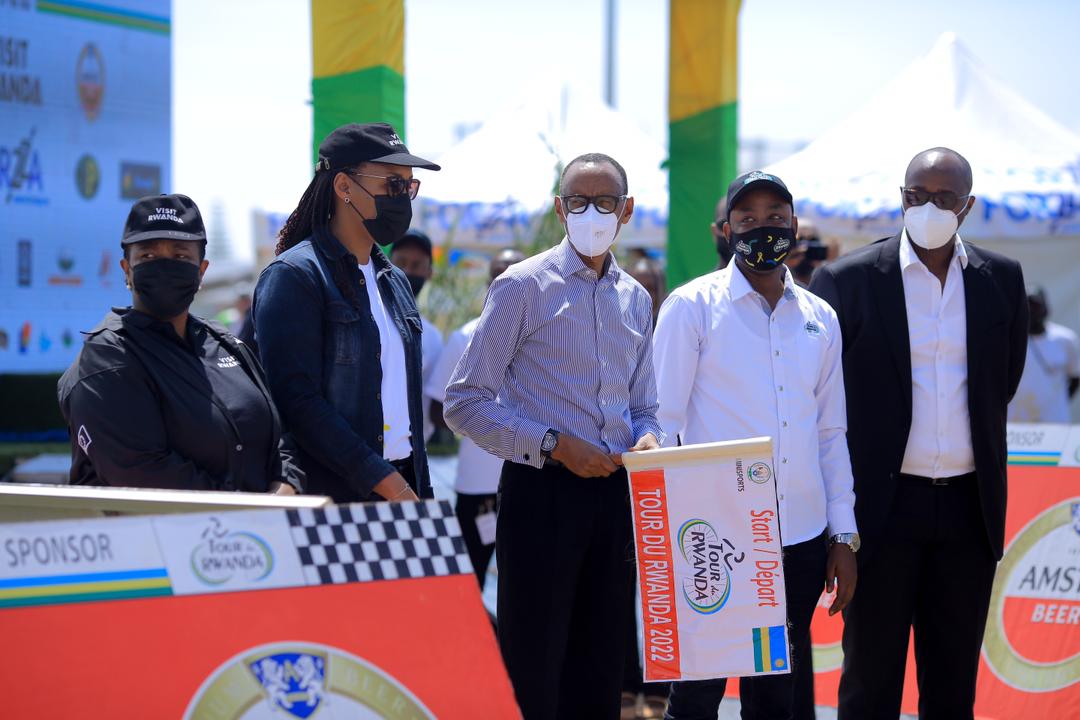 Mugisha became the first Rwandan to win the Tour du Rwanda since it was upgraded by the International Cycling Union (UCI) to a 2.1 race in 2019.

Tesfazion, 22, who also claimed the 2020 edition, romped to victory after dominating the 8-stage tour which covered some 913.3km in different parts of the country, beating Ukrainian Anatolii Budiak of Terengganu Polygon Cycling team to the yellow jersey by 26 seconds. Australian Jesse Ewart who rides for Bike Aid finished third.

Tesfazion became the second Eritrean to win Tour du Rwanda since it was upgraded, following in the footsteps of Merhawi Kudus Ghebremedhin who won it in 2019.

Despite Mugisha winning the final stage, Rwandan riders have struggled yet again this year, with the best Rwandan rider, Manizabayo Eric Karadio of Benediction Ignite finishing in 9th position overall. 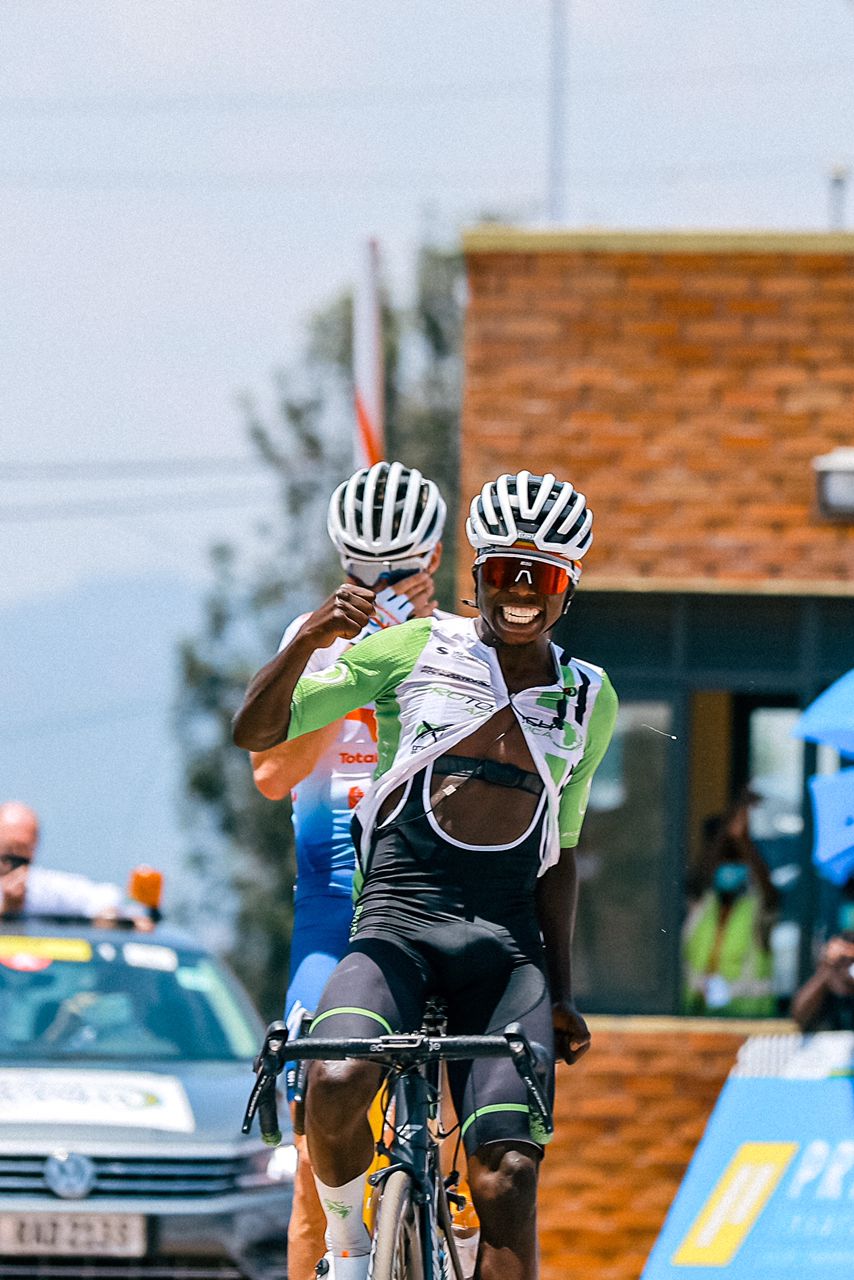 Cycling crazy Eritreans who live in Rwanda gathered at Rebero to congratulate and hug their fellow countryman after he put up a determined performance to overcome a stiff challenge. Out of the 94 riders who started the race, only 65 finished. Mugisha Samuel and Byiza Renus were the only Rwandans who dropped out.

Eric Muhoza emerged as the ‘Future of Rwanda Cycling’ after the 20-year old finish 14th overall in the general classification while Tesfazion emerged the ‘best African rider’ and ‘best young rider’. 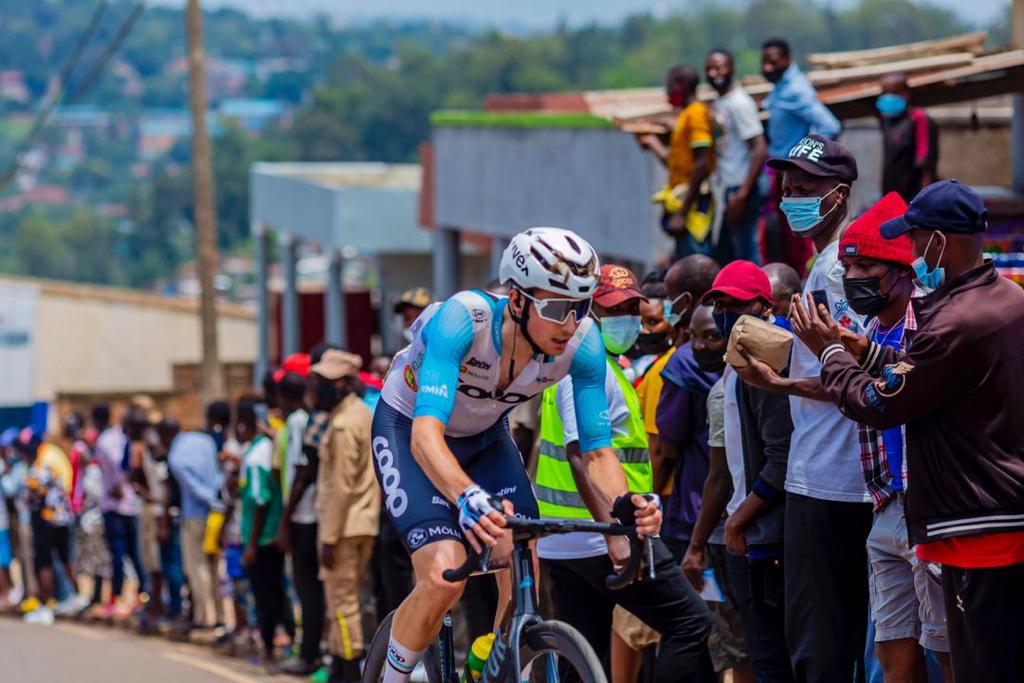 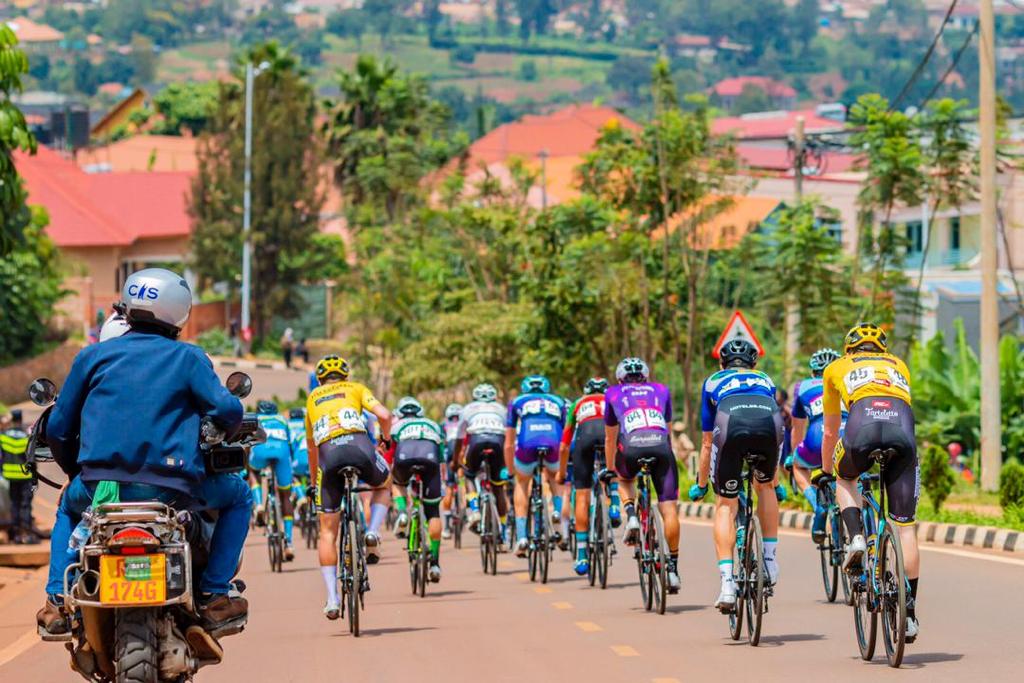 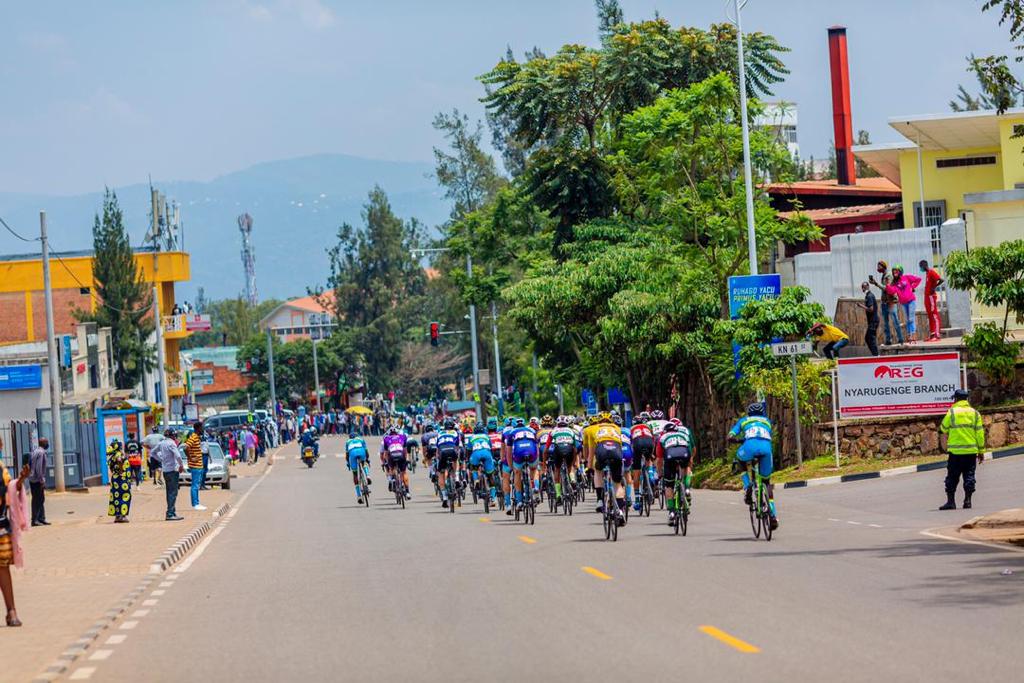 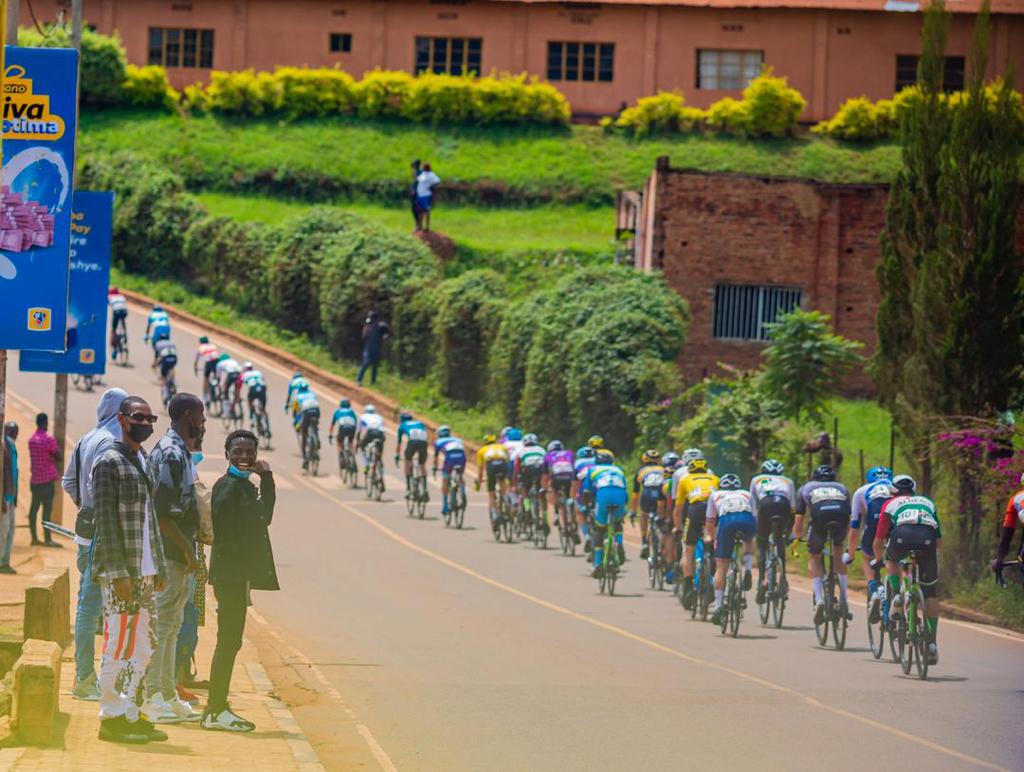 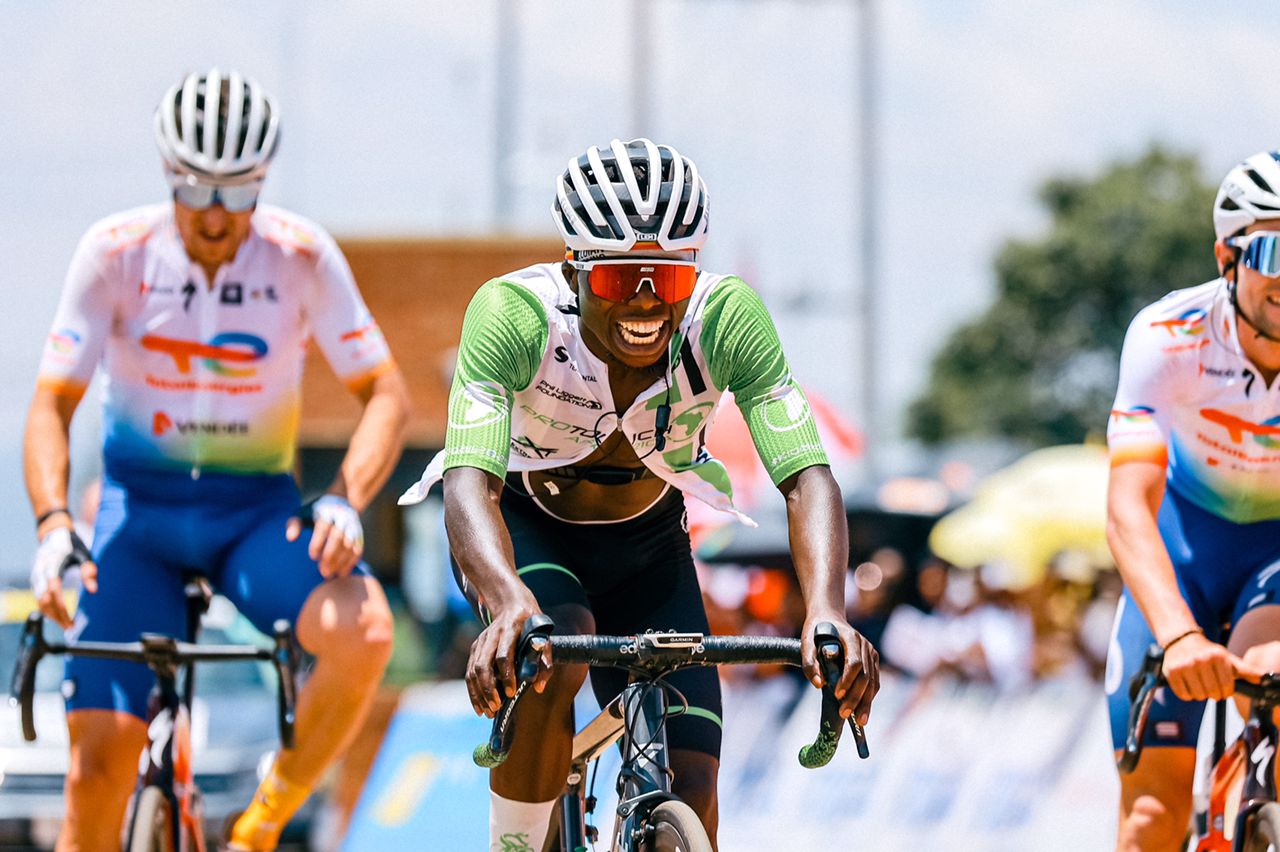 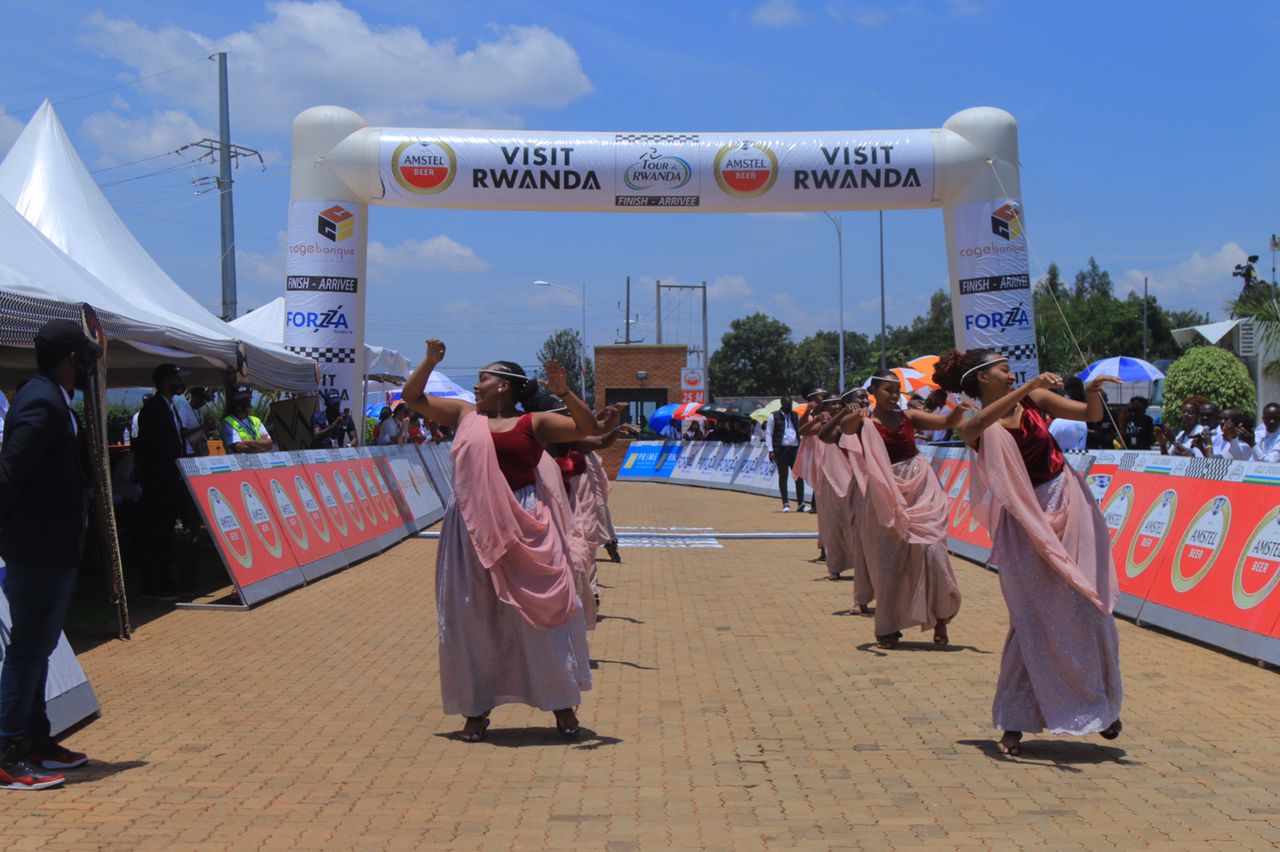 Umuganda Returns Across Rwanda with Energy