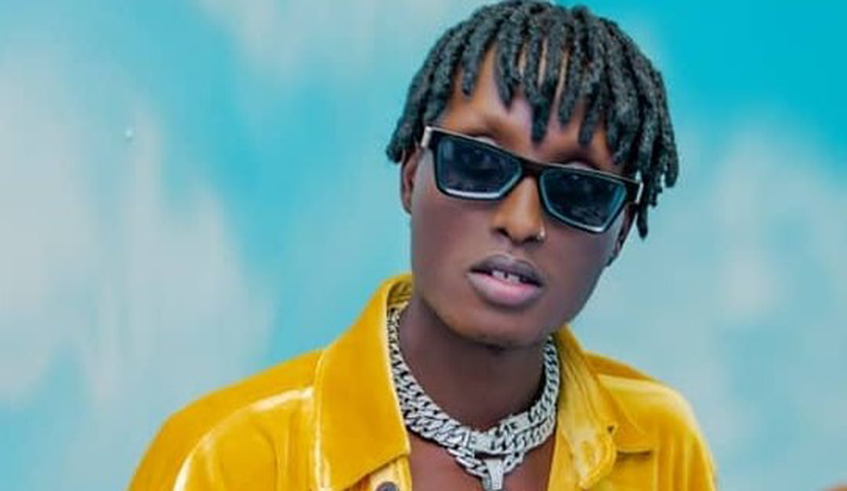 Davis D, real name David Icyishaka, a Rwandan afro-beat star is set to usher Rwandans in Belgium into the Liberation mood this year.

The famous artist is set to be part of the Afro Killa Concert which is scheduled to take place on July 2, 2022 at the Proximus Lounge in Brussels.

Davis said, he had been eagerly looking forward to shows like this, which usher him into the international arena and “this is the time.”

“We’re going to party like no one has ever done it before,” he said.

Davis D is a popular Rwandan artist with a large following.

He is a talented musician, songwriter, and producer known for his singles which became popular like ‘Dede,’ which attracted the attention of many music fans in Africa.

He also produced Micron,’Itara,’Ifarasi,’Eva,’ and many others.