REG BBC started as a promising team and won the first quarter 19 over 14 points of Patriots. They even gave harder time to their rival in the second quarter  while registering 23 points against 16 of Patriots.

In the second half the Patriots tried to reduce points gap and won the third quarter as well as fourth after bouncing back on high intense to register 21-10 and 19-11 respectively.

Wamukota Bush and Ndizeye Ndayisaba Dieudonne are the top scorers of the game with 17 point each while Kami Kabange, Nshobozwabyosenumukiza and Kaje Elie on Reds side scored 12 points each as they lead the REG’s scores. 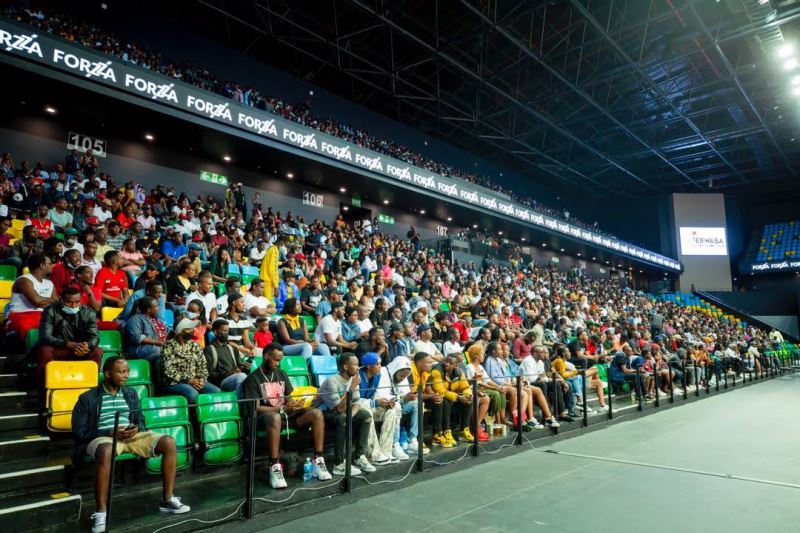 REG BBC are In preps of upcoming BAL 2022 playoffs that will take place in Kigali-Rwanda in May. 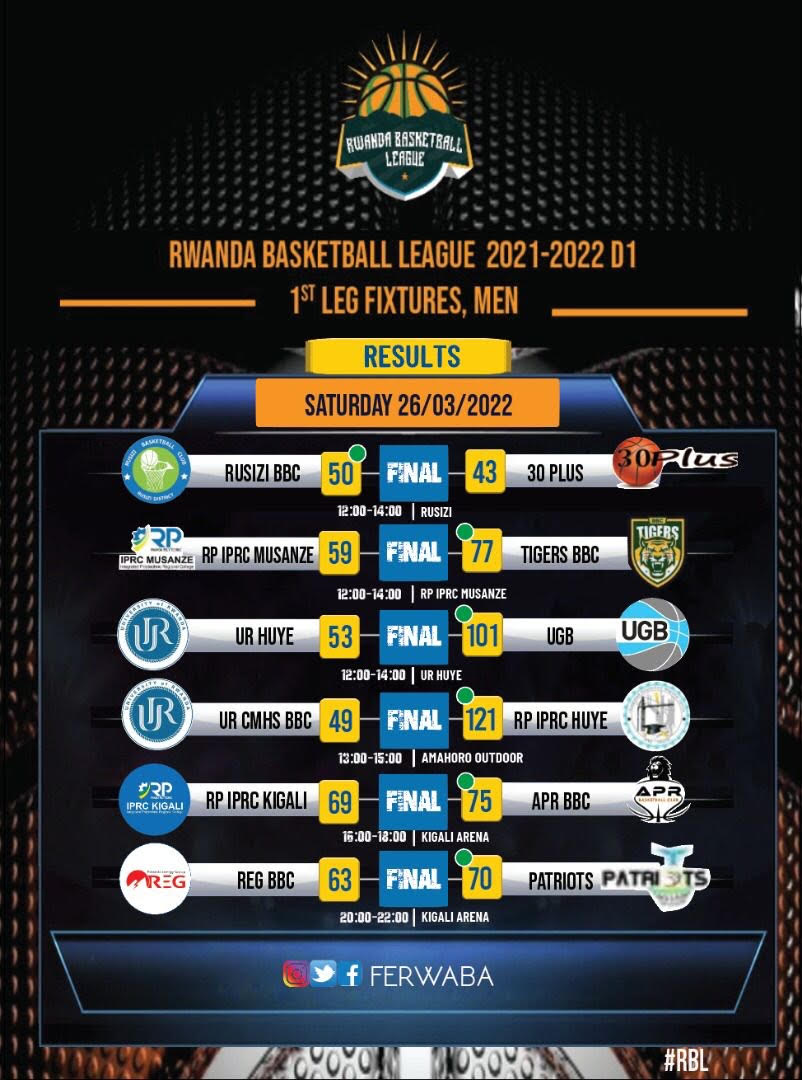