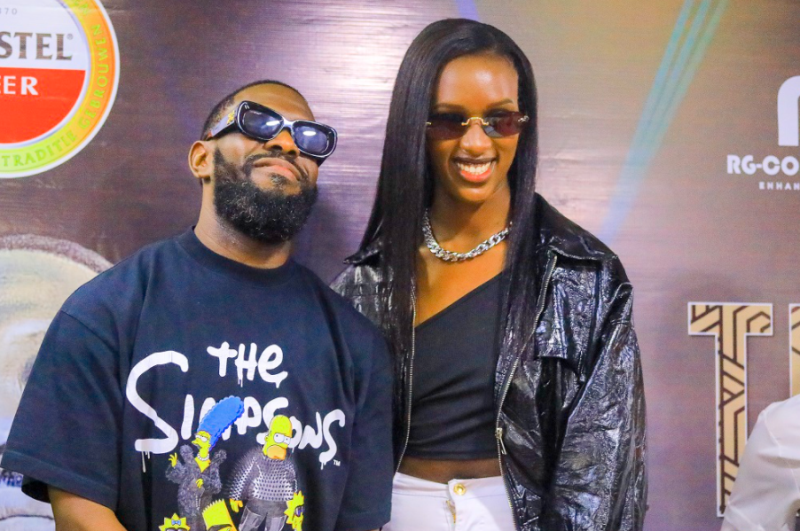 The project is set to open gates of international music arena for her music career.

Recently, Kikas music honcho Kintu confessed to KTPRess that, he is ready to make Bwiza a superstar and the move is already in motion.

When the journalist provoked him to elaborate more on the statement, Kikas music records boss Kintu, confirmed to KTPress that, Bwiza and Timaya are working on a massive music project.

‘Kikas only signs talents from scratch with the aim of making them stars. As a matter of fact, Timaya before hitting the stage recorded a song with Bwiza and believe me, it’s a massive hit ready to skyrocket Bwiza’s music career,’ Kikas records boss Kintu said.

Kikas records has worked with several artists in past including Mico The best, Gihozo, songwriter and Afro beat singer Danny Vumbi. 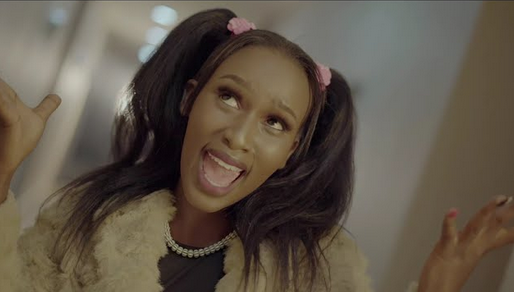 Bwiza Emerance currently is the face of Kikas and the music house is investing lots of energy and resources to her future music projects.

She was among the curtain raisers at Timaya’s show, although she joined the list late.

Bwiza confidently managed to ask Timaya for a collabo during the press conference before even her record label intervened, the move that impressed the ‘Bum Bum’ hitmaker himself.

“I love the boldness, self-confidence and I am ready to collaborate because to me collaboration is life,” Timaya revealed during the press conference.

Bwiza managed to impress the audience despite being the first time on stage with a big star.

He vocals, stage management and dancing skills while singing stunned the audience.

New Research Proposes Formula to Protect A Girl At School