Officials said during an organized visit of the youth to Kigali Genocide memorial have urged the youth to use the  strength they have to build Rwanda instead of behaving like some predecessors who used their energy to destroy their motherland.

“Just imagine about two million people were perpetrators, imagine if those efforts to kill were used to build the nation; building schools, hospitals, and roads, where would the country be now,” said Minister of Unity and Civic Engagement(Minubumwe) Dr. Jean Damascene Bizimana.

“Some of them were in the leadership position, supposed to be an eye of the citizens and their light.”

Bizimana said, that in the first category of planners and perpetrators of the Genocide belong 24,730 people. They distributed weapons, taught and encouraged the youth to kill.

The second category of perpetrators include 433,471 people who were convicted by Gacaca courts. They killed through attacks and slaughtering people. 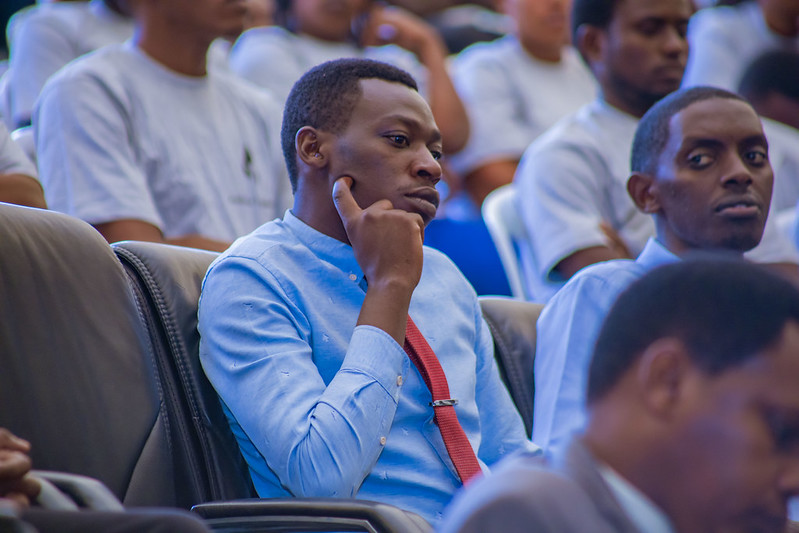 “Imagine if all of these people did the community work, they had the efforts and most of them were young,” said Dr. Bizimana.

In the last category, he said, were those who destroyed properties or looted. To this category were 1,220,471 convicts. 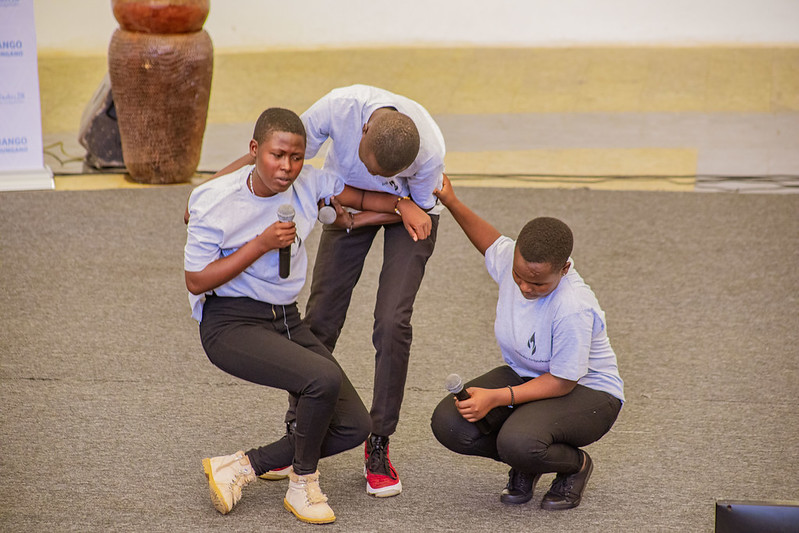 According to Dr. Bizimana, all of these figures of perpetrators, indicate a number of efforts that should be put in fighting future ideologies and similar evil plans that target returning the country to the same miserable situation.

The MINUBUMWE officials, Ministry of Youth and Culture staff, Imbuto Foundation, and youth conducted the visit to the Kigali Genocide memorial where 250,000 victims are laid to rest.

Imbuto Foundation primarily focuses on providing a holistic approach to the dignified lives of families, including women deliberately infected with HIV/AIDS during the Genocide against the Tutsi.

The visit to the memorial this May 20, 2022 was organised under the theme “bond with generation.”

The Genocide against the Tutsi lasted for 100 days, from April 7th to July 4th, 1994, and over 1million Tutsi were killed.

“It is our bitter history, and we deserve to know it, and accept it. The Ministry of Education should put much effort into teaching it. We have many young people who want to know this history so as not to be misled,” Jean Pierre Nshimiyimana, a youth said.