President Paul Kagame says Rwanda and Singapore share a lot in common and will continue to work towards strengthening further the already existing good relations and increase trade and cooperation in different sectors.

The head of state made the observation on Monday at a joint press conference with Singaporean Prime Minister, Lee Hsien Loong, who stayed in Rwanda for a state visit, the first on the African continent, after attending the Commonwealth Heads of Government Meeting (CHOGM).

The two leaders held a tête-à-tête meeting after President Kagame officially received the Singapore PM at Urugwiro Village to discuss ways of strengthening cooperation between the two countries.

Following the meeting, President Kagame said the two countries committed to do more to strengthen cooperation in the years ahead, particularly in the areas of trade and investment, describing Singapore as ‘a reliable partner over the years.’

“The Prime Minister and I had very productive discussions, and I think we are going to be doing even more together, in the years ahead. I want to thank Singapore for being a reliable partner over the years,”

“We value very highly the trade and investment links as well as the cooperation between our central banks. Both our countries have created a strong foundation. Singapore’s development model and its commitment to social cohesion and national unity are very impressive,” President Kagame said.

On his part, PM Loong congratulated President Kagame on hosting a successful CHOGM 2022 despite challenges, including COVID-19, which led to delays and hampered preparations. He pointed out that this marked his first official visit on the African continent and it was a ‘meaningful one.’ 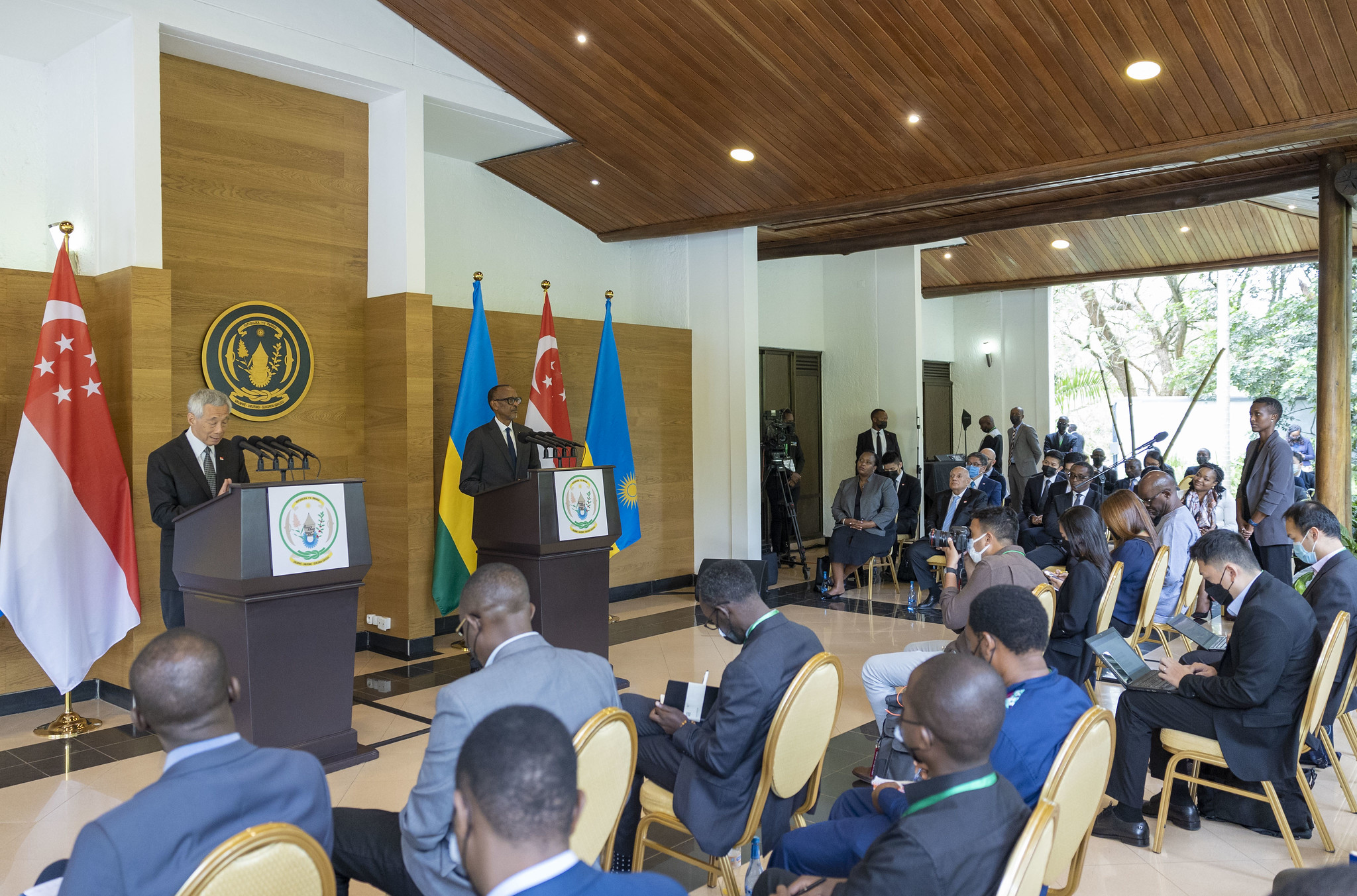 PM Loong said he had an opportunity to meet Singaporeans working in Rwanda, which was an opportunity for him to learn on how best the bilateral ties can be improved, pointing out that Singapore is looking to do more on the African continent, in terms of increasing trade and investment volumes.

“I’m also deeply appreciative that I’ve had the chance to learn more about Rwanda and to further our friendship and bilateral cooperation. Singapore may be geographically far away, but we have many friends in Africa,” he said.

“There are many bright spots in Africa and Rwanda is one of the brightest. Singapore looks forward to deepening our cooperation and increasing trade and investment between Singapore and Rwanda,” the Premier added.

He pointed out that President Kagame has visited Singapore a few times and he was very glad to reciprocate by visiting “this beautiful and impressive country.”

PM Loong added that Rwanda is a rapidly developing, innovative and forward-looking nation, congratulating President Kagame for his leadership in stewarding Rwanda’s development over the years.

Staying the course amid criticism

Both leaders talked about the similarities between the two countries and the vision they share, of achieving set development goals within a short time but also the issue of criticism that comes their way, relating to democracy and freedoms.

PM Loong said that the first responsibility the governments in both countries have, is to serve our people, do the right thing for them and make sure the country is heading in the right direction and the people are playing their role in that process.

He added that they listen to critics and pick lessons, if any, bearing in mind that nobody has a monopoly of wisdom in the world to know what is right or wrong. PM Loong said however that they list and if something is wrong, it is corrected, not necessarily to impress critics.

He added however that sometimes even if you remedy whatever is not right, still criticism will come your way, even if you do the right thing, which begs the question on the intention to criticize, which sometimes is driven by other motivations. In this case, you do what is right for your population.

On his part, President Kagame, speaking on similar criticisms received by both nations, said that democracy may mean one thing, a broad thing, but it expresses itself in many ways.

“So sometimes people get confused when democracy is being expressed in one way or the other, it has not met the standard or the test or definition of some people and therefore criticisms will be built on that,”

“You look back and wonder, is it really true that in 20 years or 25 years nothing has changed about the criticism that is constantly made? That’s what really tells the story that maybe some of the criticisms are not either accurate, or genuine or fair,” President Kagame said.

He added that at the end of the day what is needed is to see whether there has been a difference made for the people because that is what really matters, not whether you like him or not. 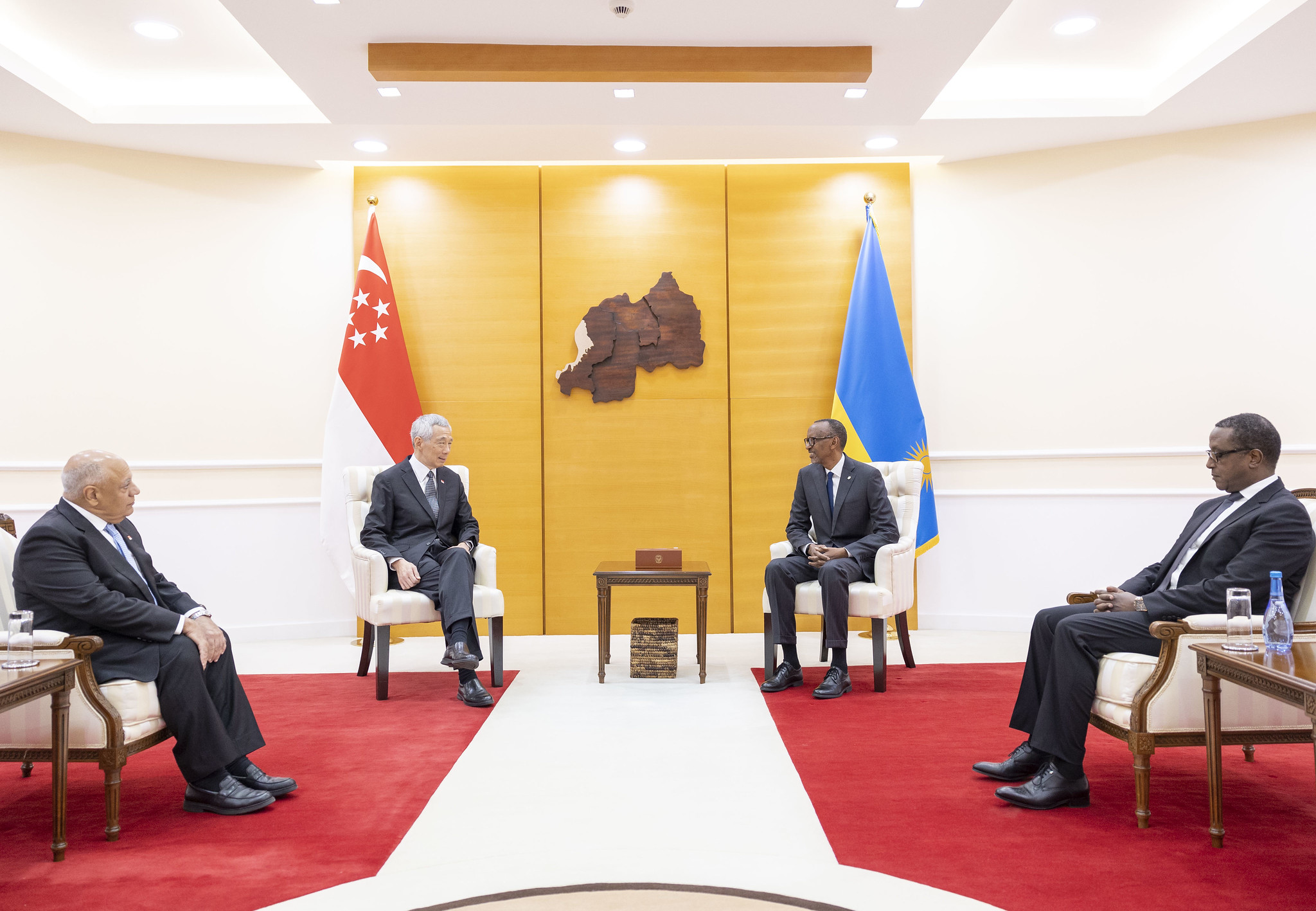 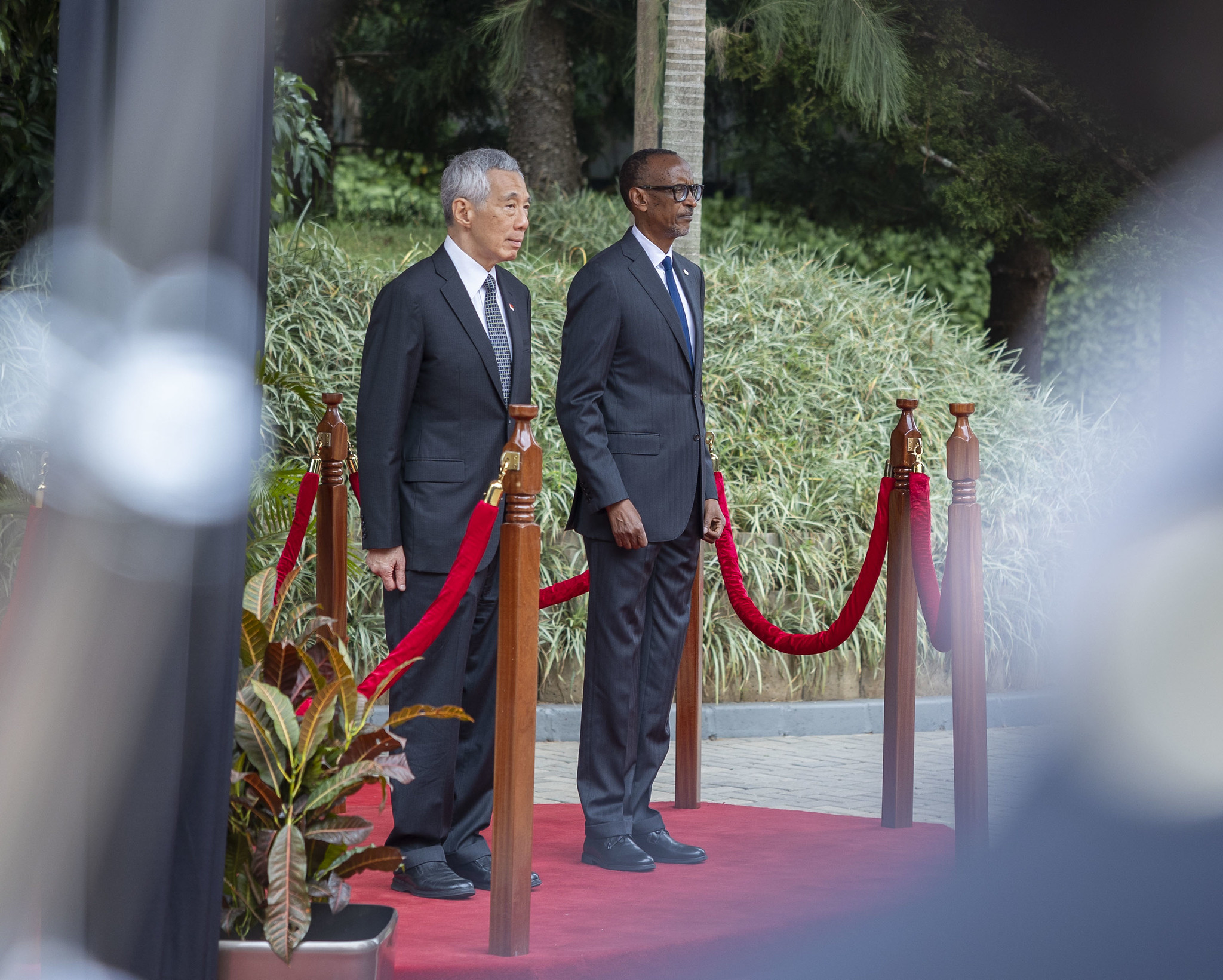 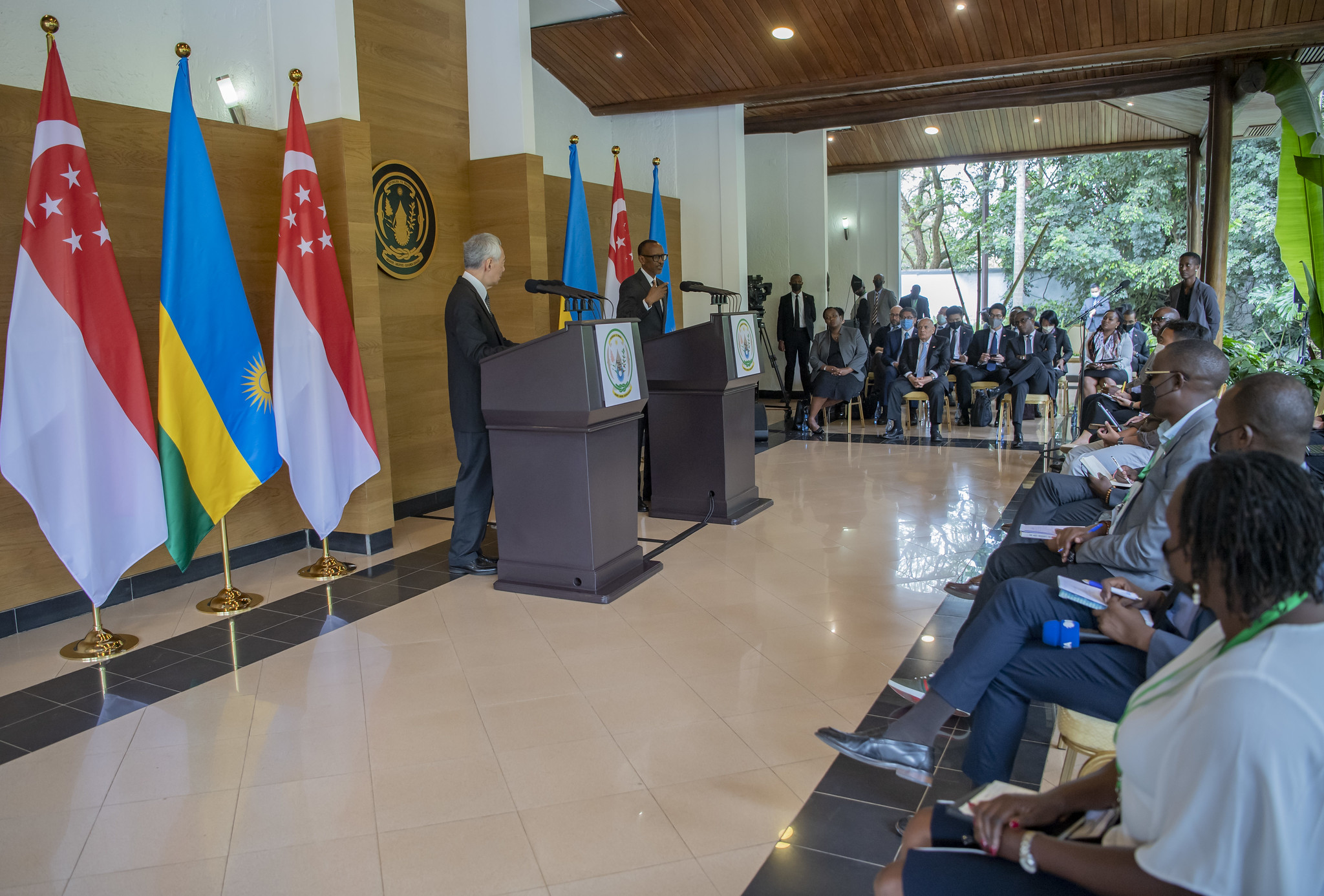 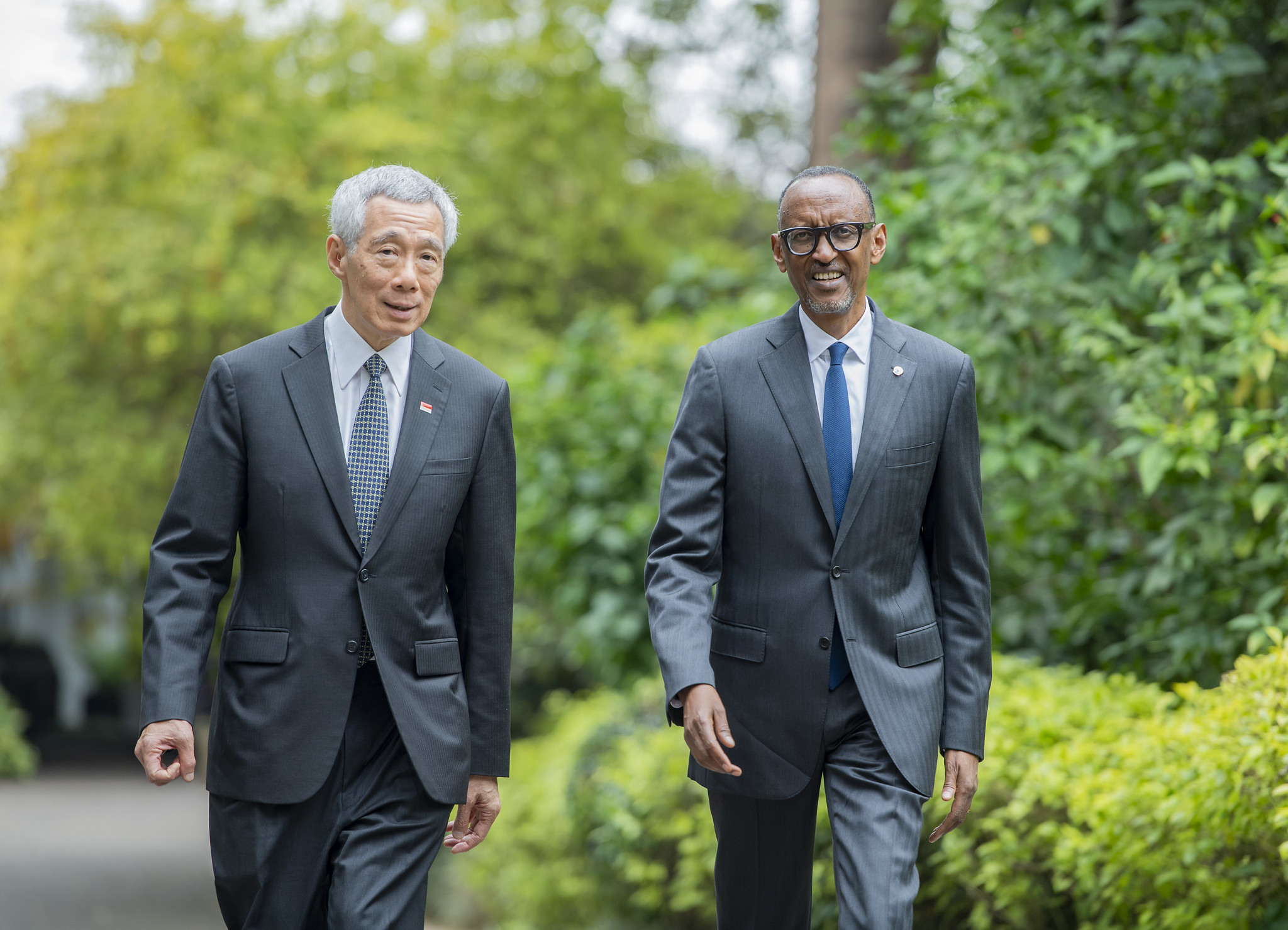 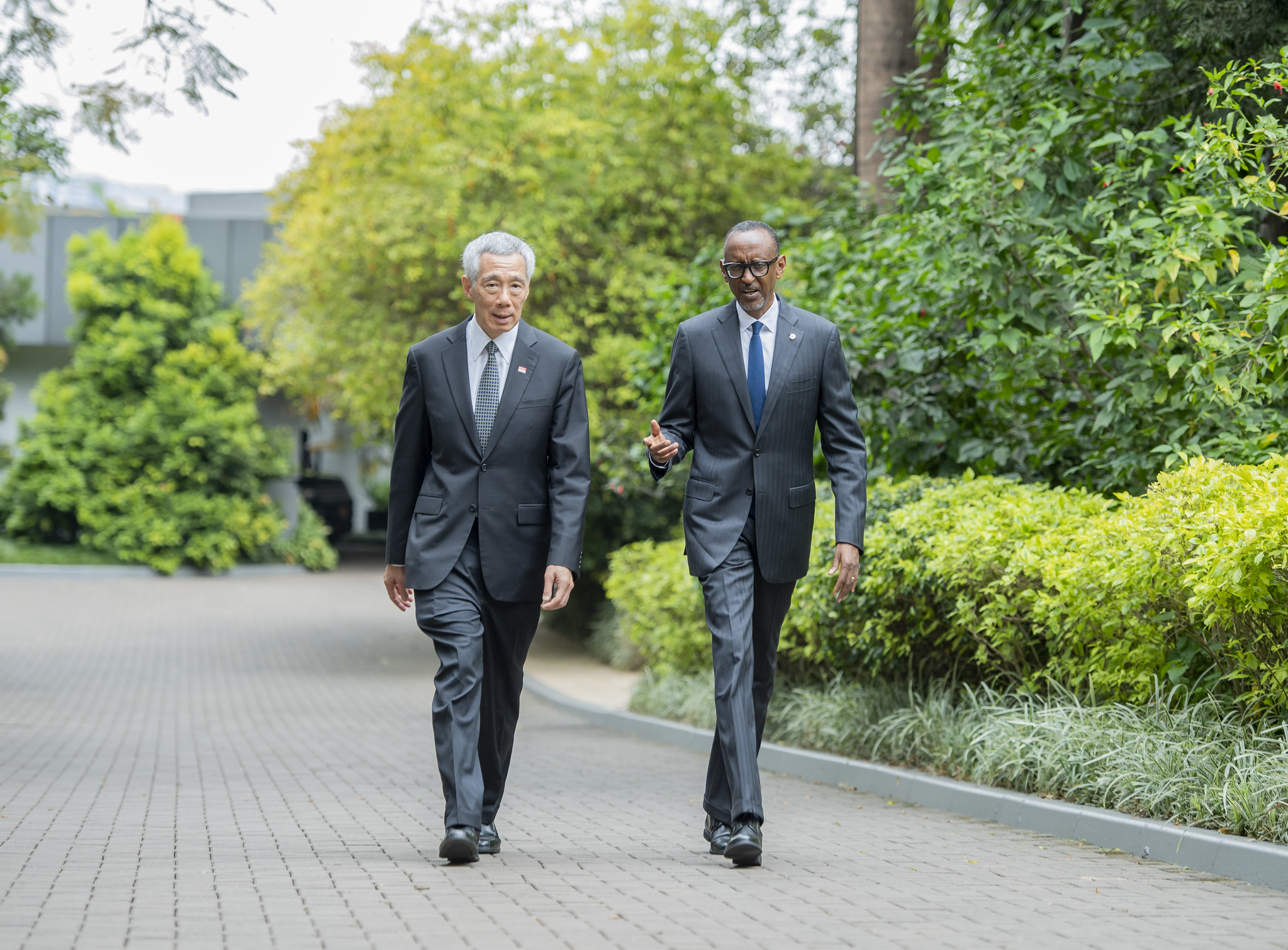 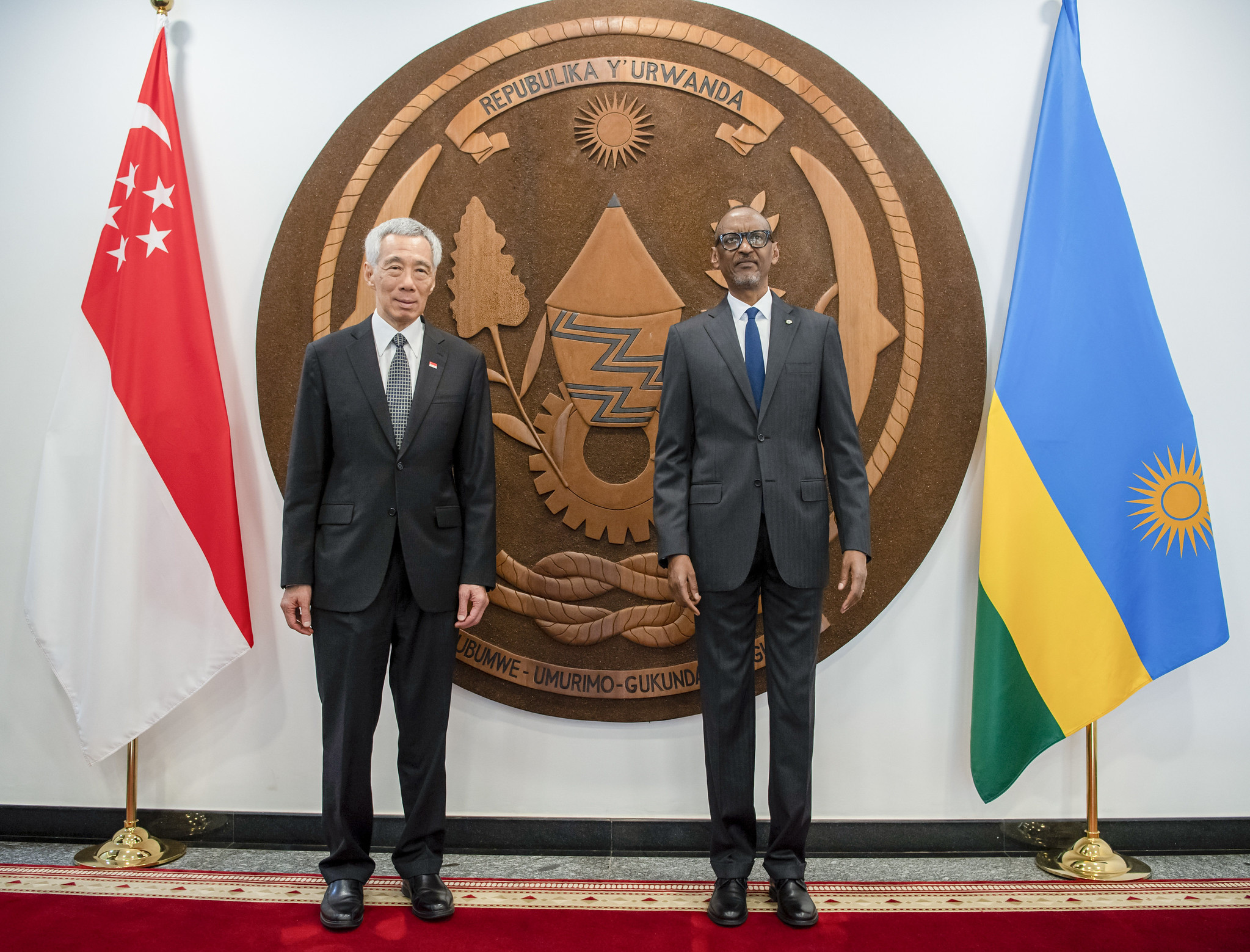 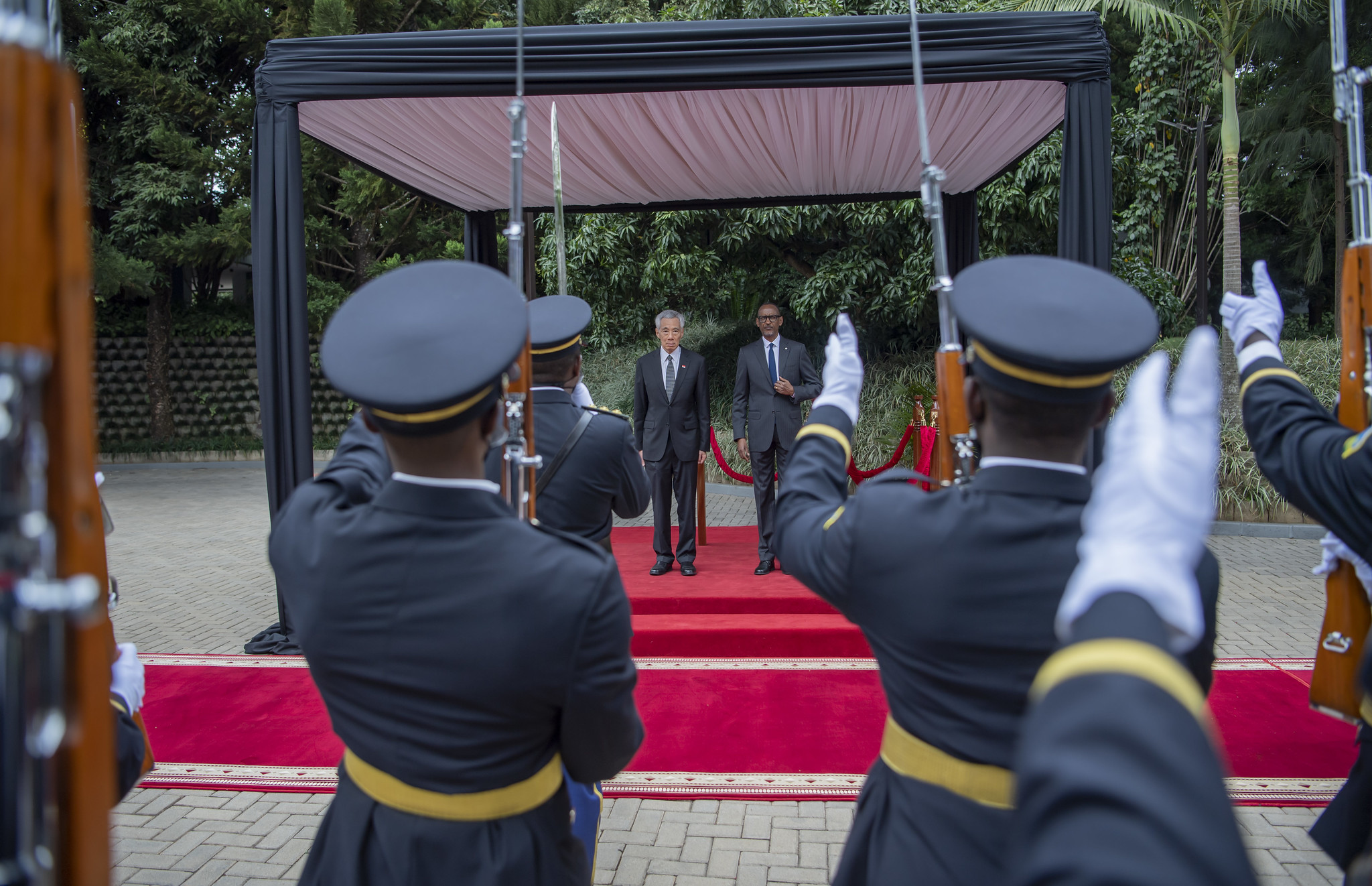 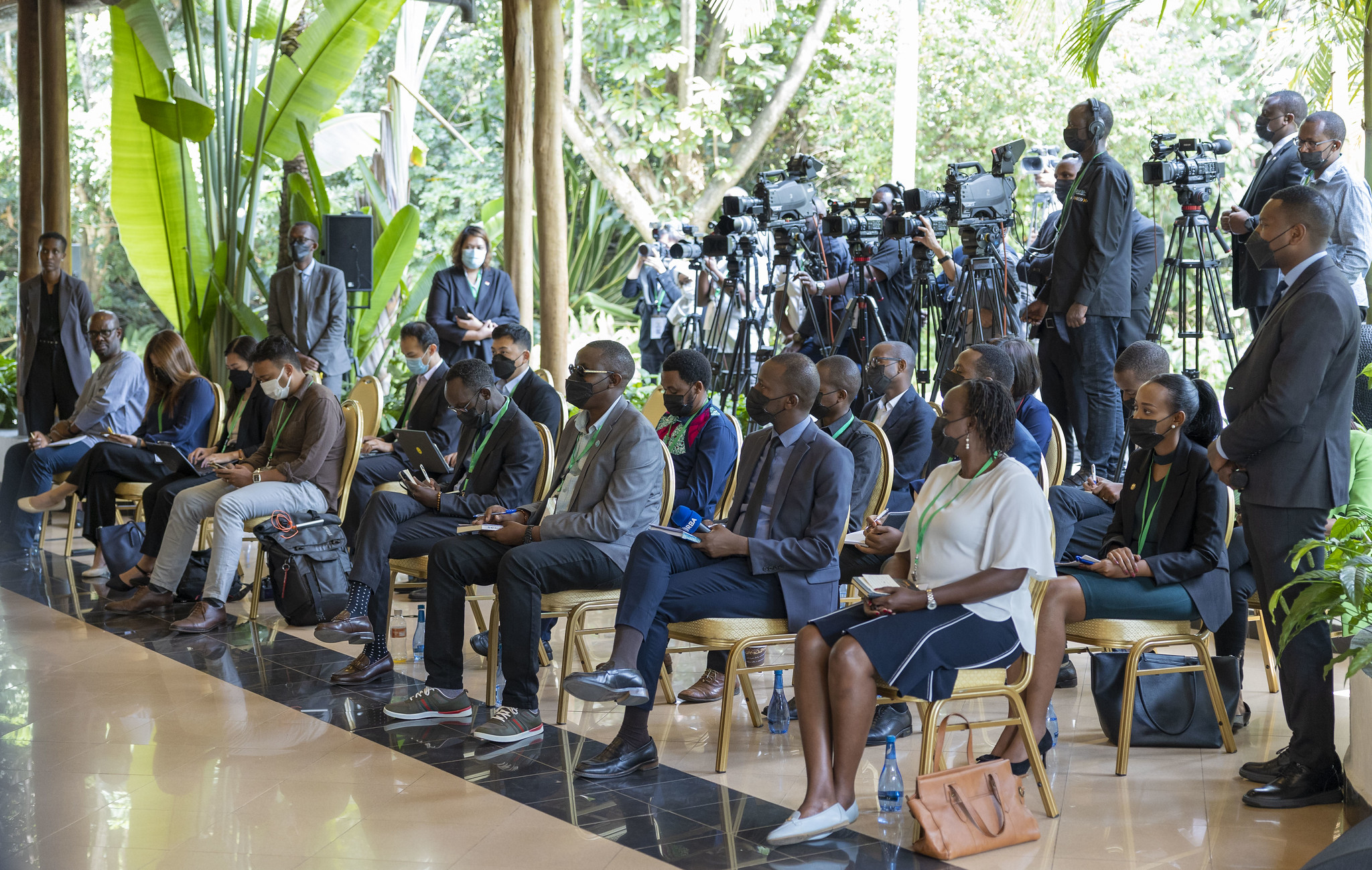 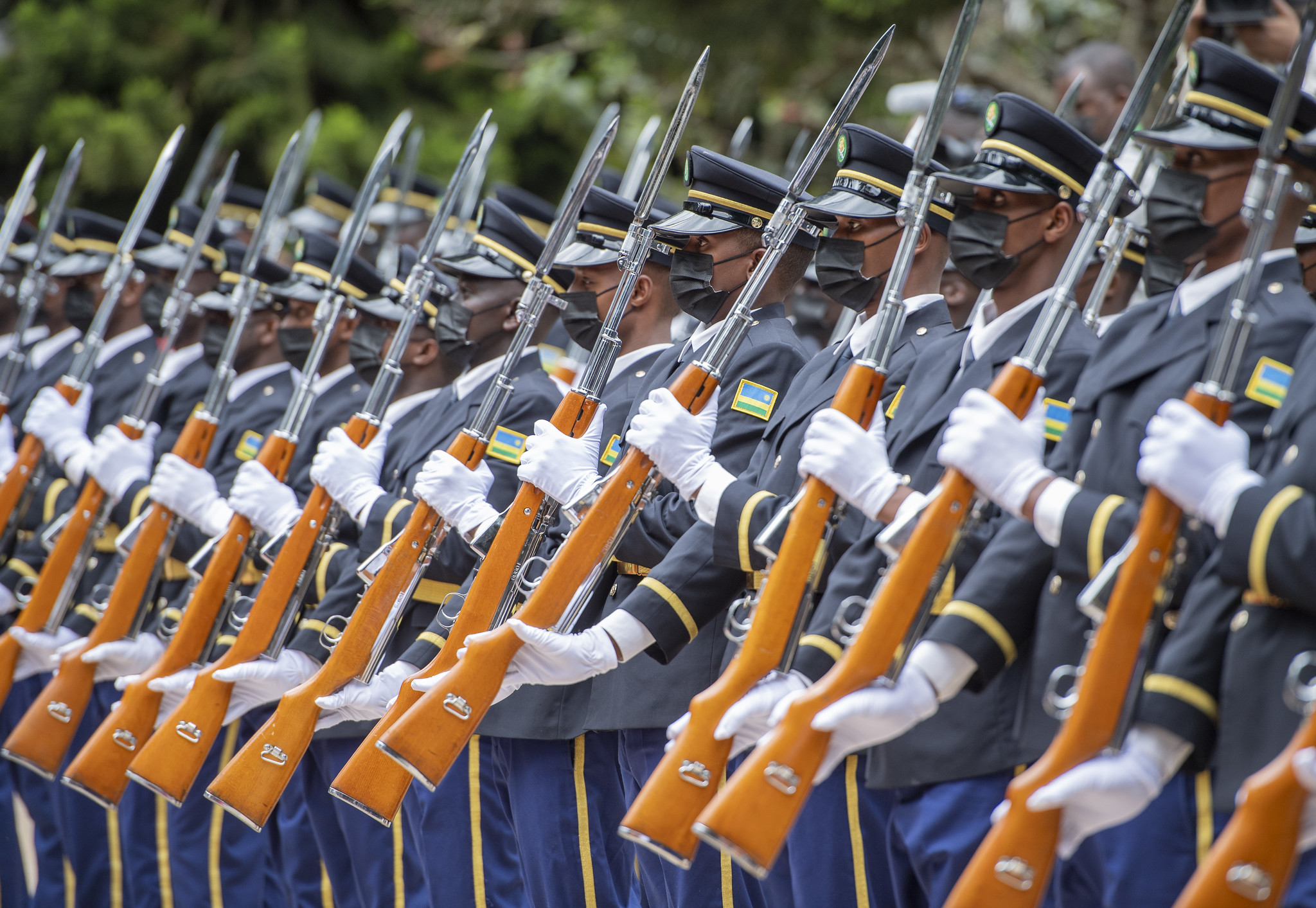 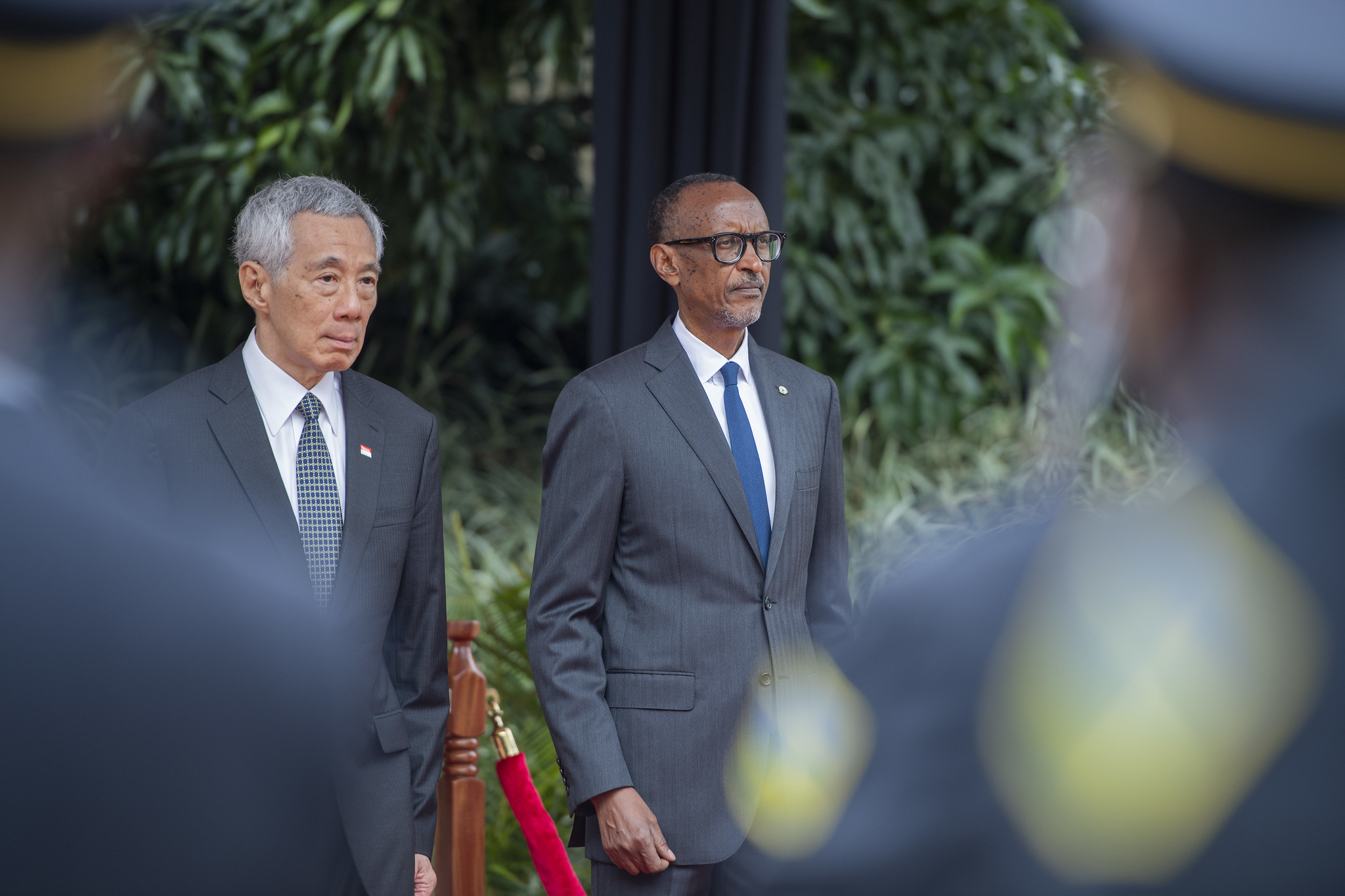