From The Streets To The Pitch: ADEPR Talent Detection Initiative Targets Vulnerable Children 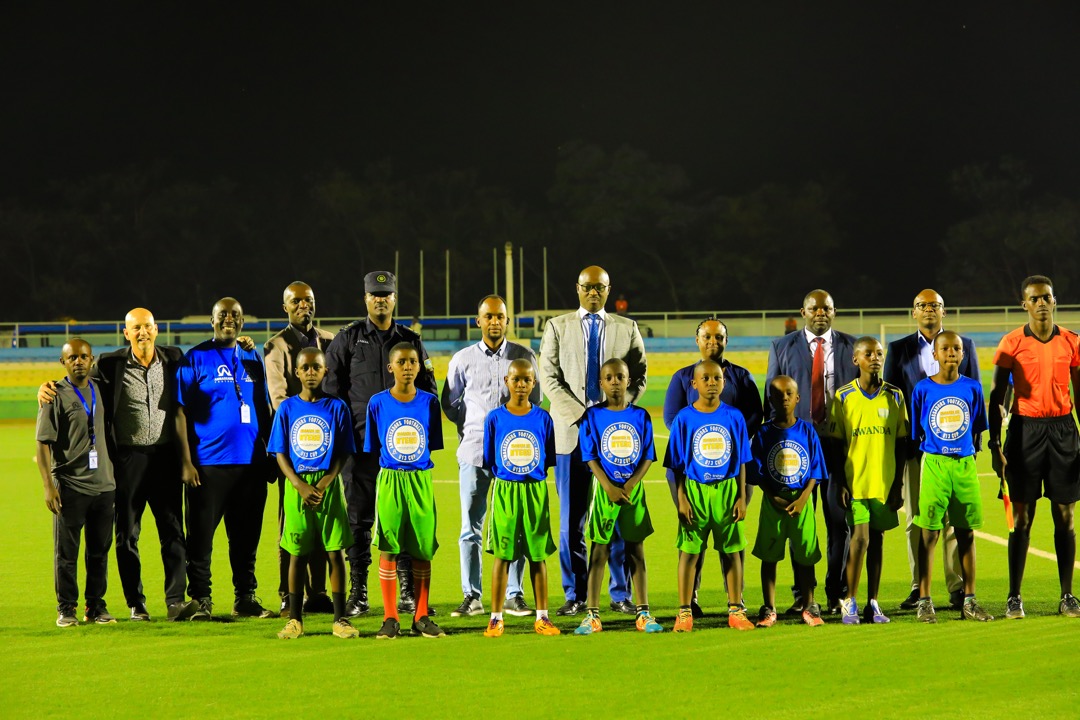 The City of Kigali Mayor, Pudence Rubingisa, the CEO of RGB, Dr. Usta Kayitesi and other officials pose for a photo with the benefiting children.

Ever wondered why some of the best footballers started off playing football on the streets? From Brazilian legend Ronaldo to Zlatan Ibrahimovic, the streets have proved to be a perfect source of quality talent.

It is for that reason that ADEPR Church in partnership with Ambassadors Football International this week carried out a special talent detection exercise for children, including including underprivileged ones with no access to facilities, in a move to help them raise their level of football and also give them a platform to develop their talent.

The initiative also seeks to reach out to  the children with the Gospel with the aim of transforming their lives in a more holistic way. At least 150 of the children face challenges in their households, which pushes them to practice their football on the streets.

The three day football clinic took place in the City of Kigali and Ruyenzi and Kigali, bringing together a total of 261 children from all districts of the country. In the camp, the children were trained at Kigali Stadium and at Ruyenzi in Kamonyi District with the objective of developing their talent further.

Senior Pastor of ADEPR Church Rev. Isaie Ndayizeye said that sports have become effective channels to spread the gospel and it one of different ways that ADEPR Church use to reach to the ADEPR vision of transforming the lives of people in holistic way.

“We help them to prepare the coaches and it help us to identify more talents because when 100 kids are playing you can get at least 10 who can play at the highest level and become professional footballers. We believe our football camps will go a long way in identifying and developing talent,” he said. 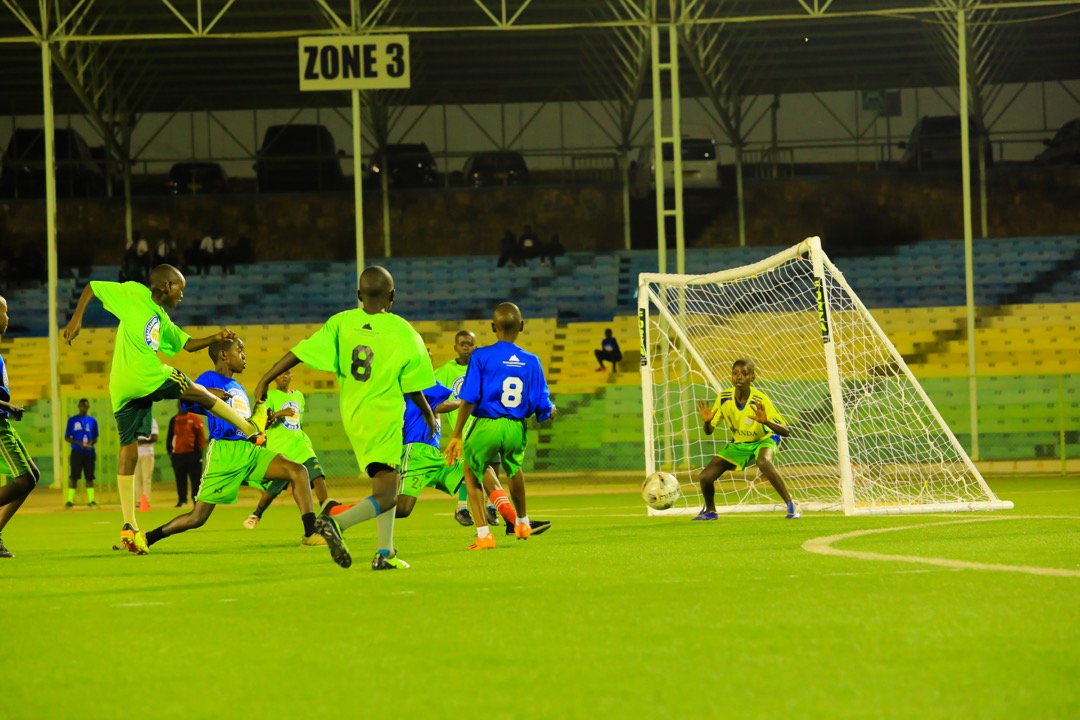 261 children took part in the camp.

He said that Whilst many young people today would never dream of stepping foot into playing football, a football pitch is a different story. We want to break down that barrier and reach children through the sport that they love, teaching them about Jesus in the process. Our heart for Camps is to help players realise their full potential in football, but more importantly, in God.

According to the president of Rwanda Football Federation (FERWAFA), Olivier Mugabo Nizeyimana, a big number of players developed their talents from street football and went on to become great footballers, something that Mulisa believes he can replicate in Rwandan football as a contribution to the development of Rwandan football from the grassroots. 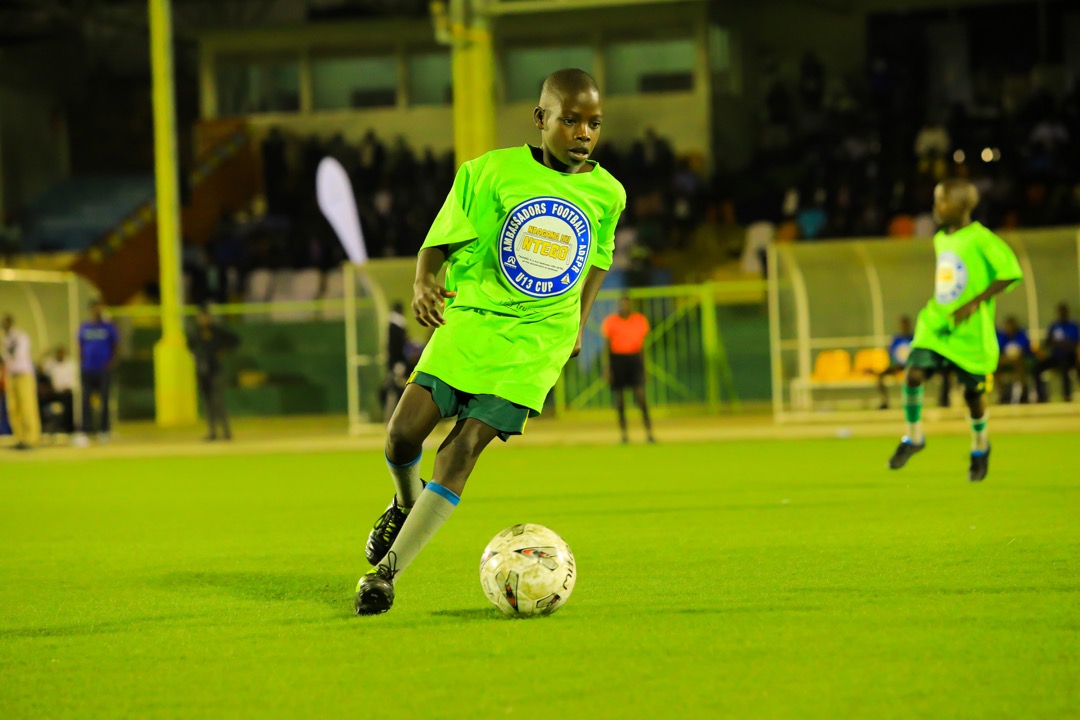 After training for three days two kids were selected to join Ambassadors Football USA which based in Nyamagabe district.

For the fourth time since inauguration in partnership with Ambassadors Football International-USA, the ADEPR churches have once again organized a boys ‘and girls’ football tournament

The tournament kicked off on Monday and ended on Wednesday, where 261 children from Kigali city met from all districts of Kigali. 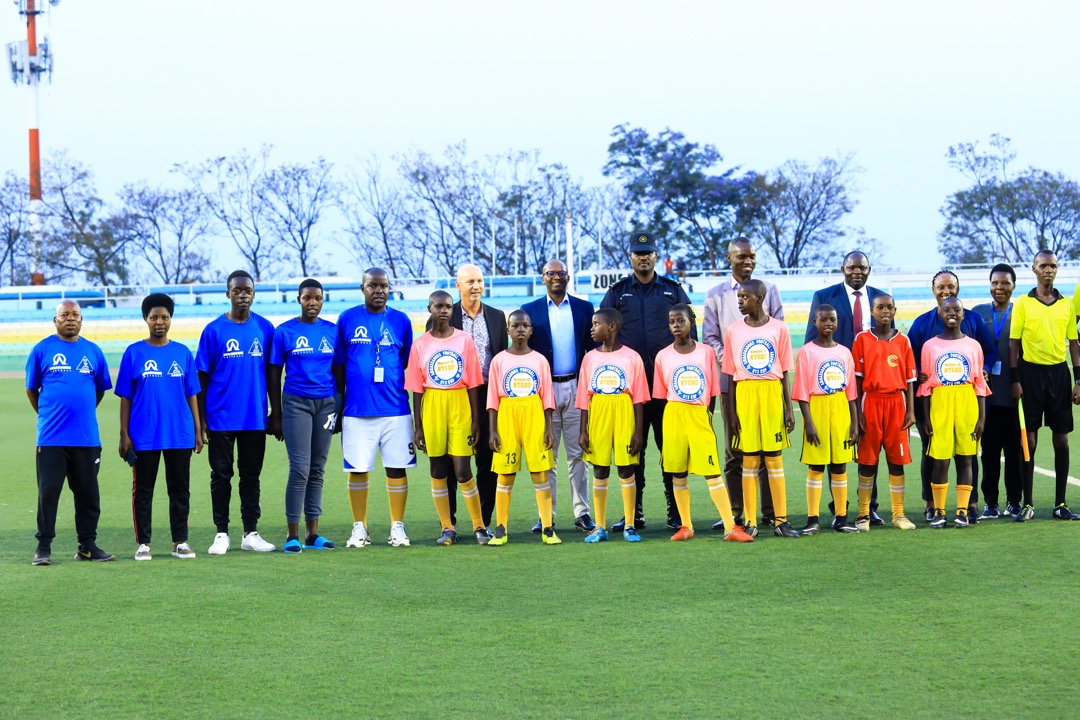 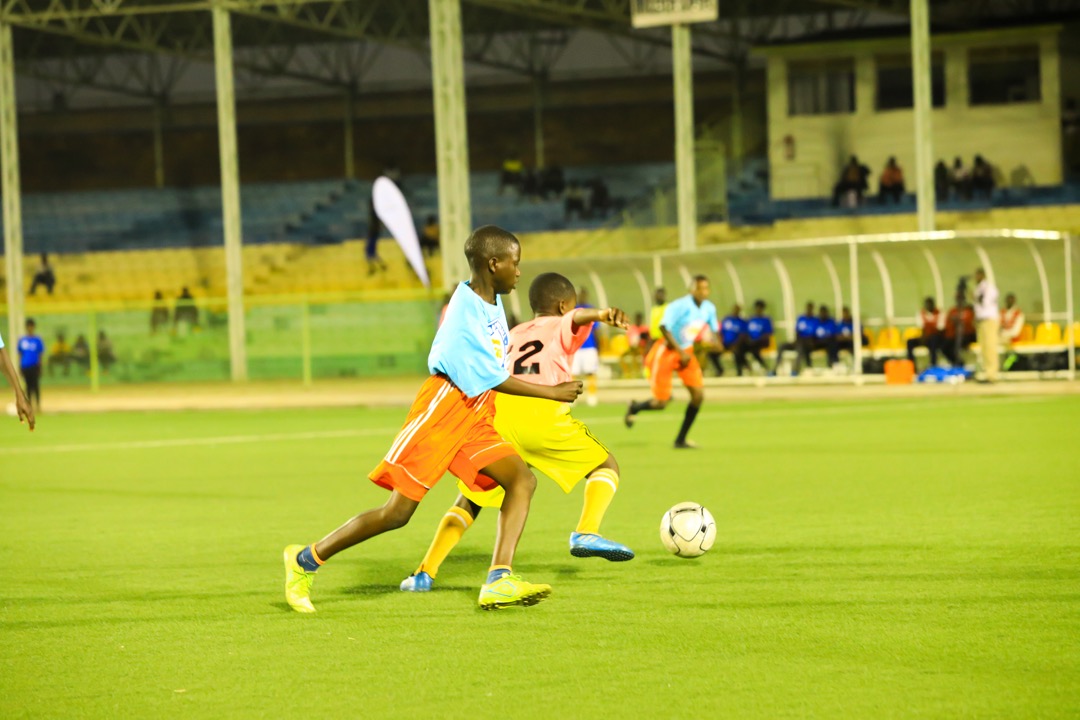 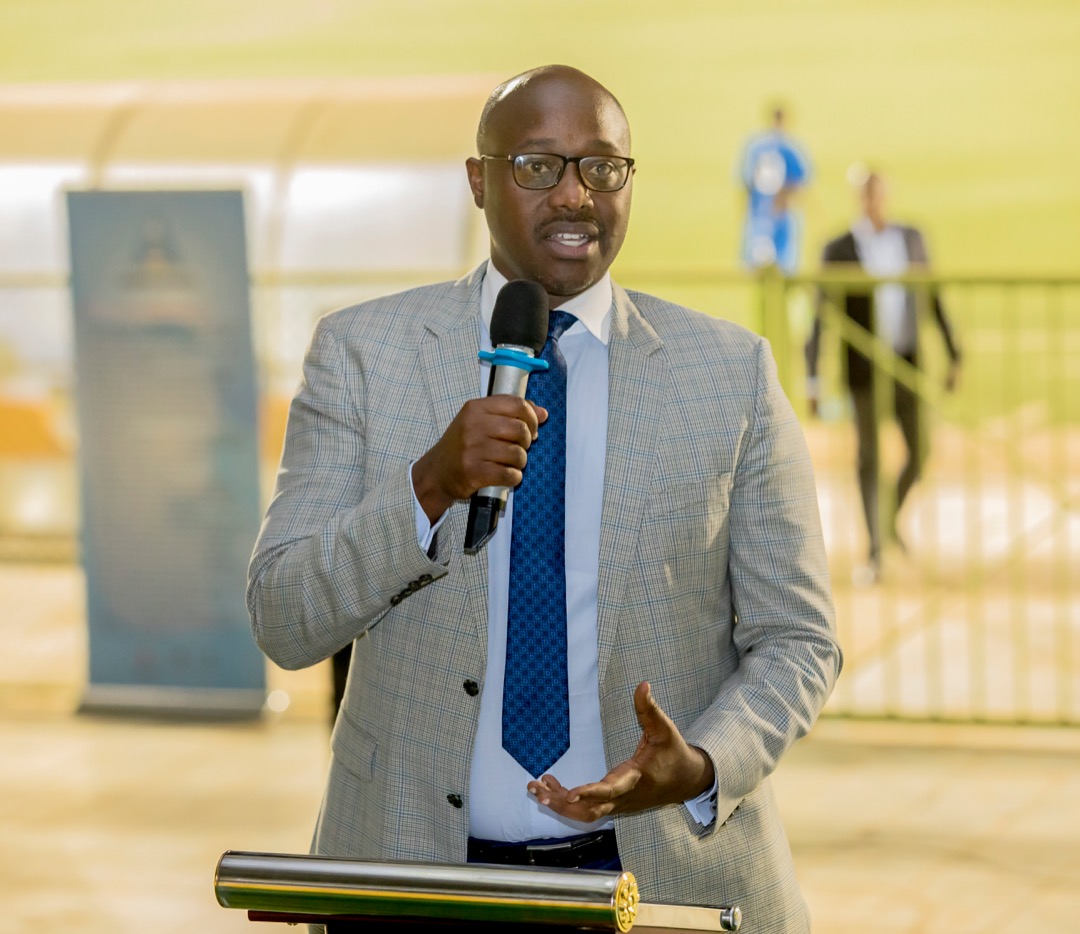 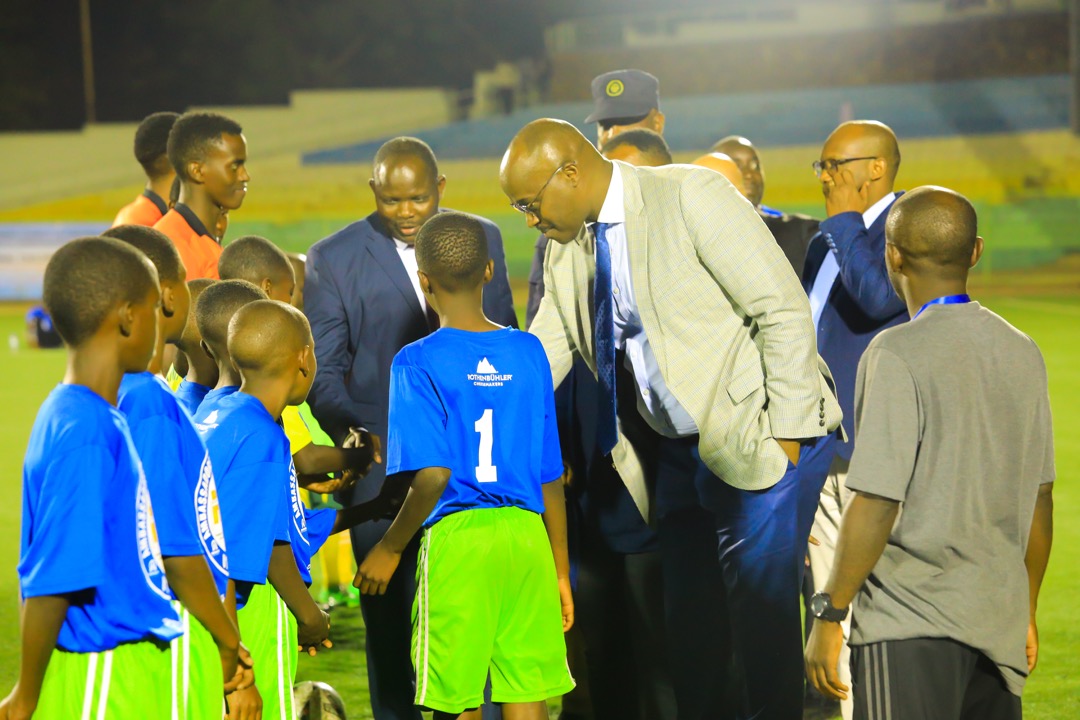 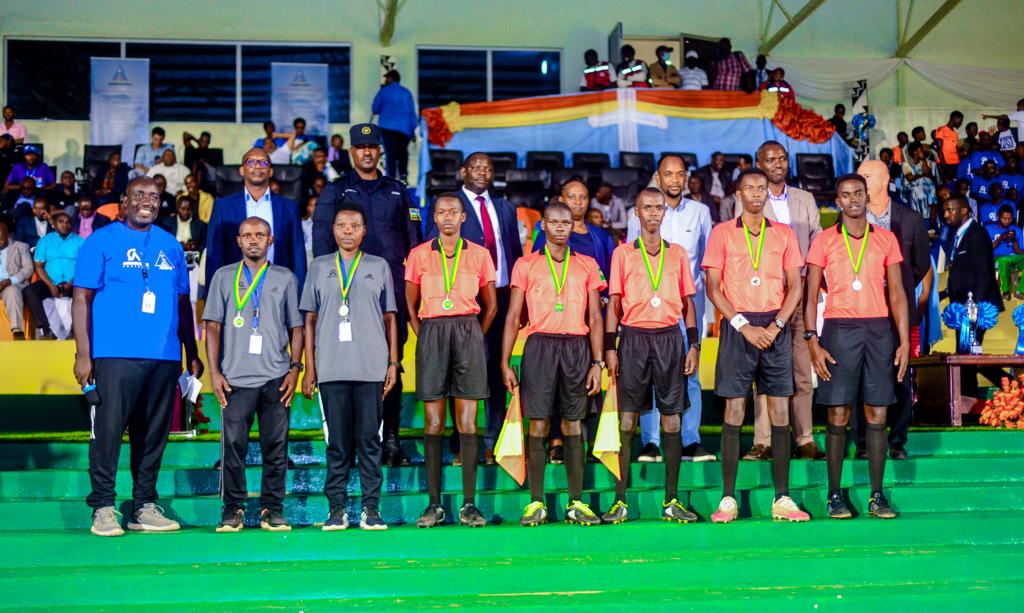