Sheebah Karungi, Juliana Kanyomozi, Blue3 and Winnie Nwagi are some of the few female  Ugandan artistes who have so far managed to gather a huge followers based on the Rwandan music scene.

Since the early 2000s, these artists released songs track after track, and they managed to win hearts of Rwandan fans with sold out concerts.

Fast forward to 2022 and two new girls are ready to do the same.  Meet Kataleya & Kandle, a Ugandan female duo whose music is making rounds all over East African airwaves and in Rwanda at large.

Kataleya born Namakula Hadijah and Kandle born Nabatuusa Rebecca met through a mutual friendship and immediately found out that they shared the same love for music.

“At the time we met we were trying to do something together. By then there was no girl duo and we wanted to do something that is unique to make it easy for us to penetrate into the music industry and that is how the duo idea came about”, Kataleya & Kandle told KT Radio’s MC Tino.

Relatively unknown less than a year ago, the duo has stormed Ugandan music and now they intend to leave a mark on Rwandan music lovers as well.

Their first introduction into the Rwandan music scene is through collaboration with a popular upcoming Rwandan artist, Afrique who is also one year old on local airwaves.

Kataleya & Kandle say that their collaboration with the Agatunda hit maker was arranged by their management teams and the result of this collaboration was a song titled “Nyash”.

The song produced by Ugandan music producer, Nessim, was released early July and is already dominating the country’s airwaves.

In an appearance on KT Radio’s Dunda Show with MC Tino, the duo kept under wraps any other Rwandan collaborations that may be in the works but cited many of the big names of Rwandan music such as Bwiza, Meddy, Bruce Melody, Knowless and more as some of the people they are currently watching. 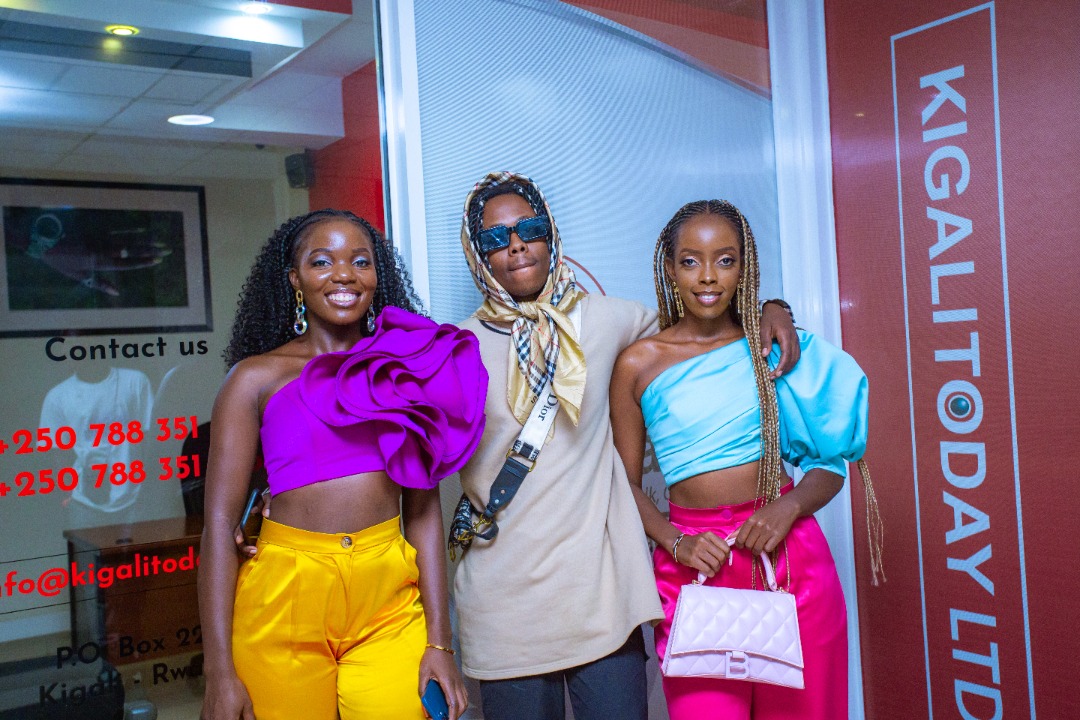 When it comes to their own musical influences, the duo says that they are heavily inspired by fellow Ugandan female artists.

“Uganda has many talented female artists and each one of them has something really good about them, so we pick a leaf from each artist. For example, Sheebah performs well on stage, she has good energy,. Another one may have nice vocals, so we learn from each one of them” say Kataleya & Kandle.

Though the Do Me singers are fairly new on the East African music scene, when asked where they rank themselves amongst other artists in the region, they say that they believe in affirmations.

“We are the best girl duo in East Africa”, they say.