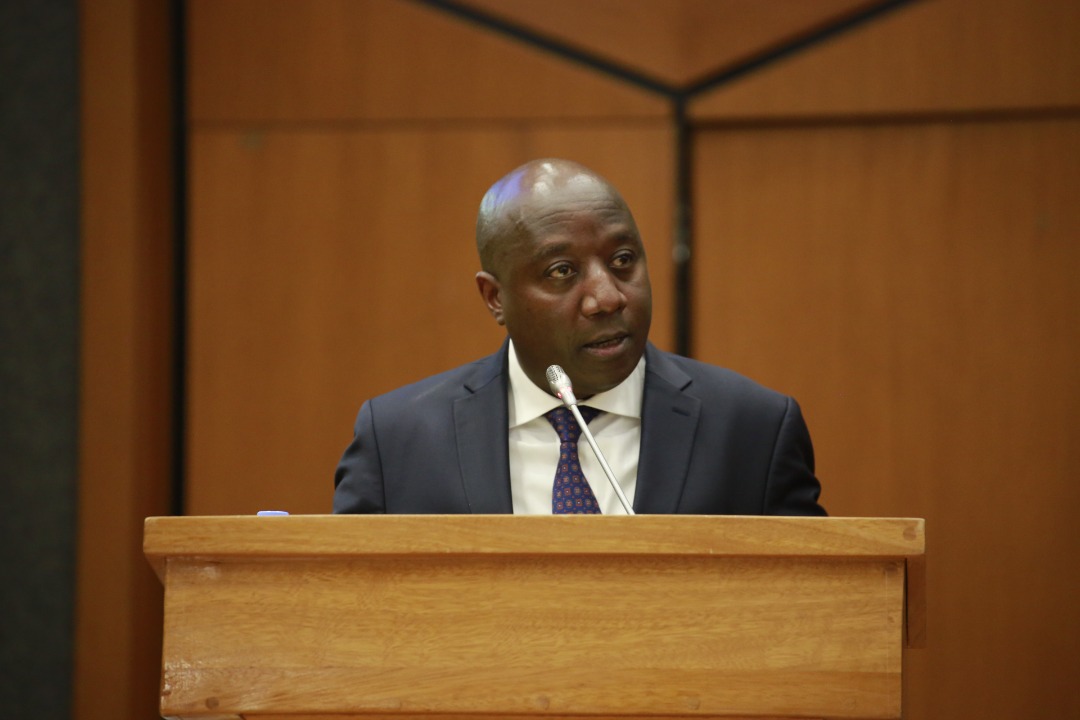 The Prime Minister Dr. Ngirente told both houses of Parliament that the government was looking to improve the socio-economic welfare of teachers.

Teachers are set to benefit from a new salary increment scheme announced by the government on Monday, which will see salaries of primary school teachers increased by 88 percent. The move was announced by the Prime Minister, Dr. Edouard Ngirente while addressing a joint sitting of the Parliament on the achievements of the government in the education sector, in line with National Strategy for Transformation (NST1).

PM Ngirente briefed both Chambers of Parliament on different actions the government has taken in the education sector, in line with the vision the country has, which is improving the quality of education and social welfare of teachers.

The PM’s presentation touched on NST 1 programmes in education implemented between 2017 – 2024 which focuses on innovation and propagating the achievements. In his address the PM revealed that starting August this year teacher’s salaries will be increased and the government has injected an additional Rwf5billion in the teachers’ savings cooperative (Umwarimu SACCO) to improve quality of education through improved teachers’ welfare.

This means that a teacher recruited and paid on the basis of A2 certificate (that is a total of 68,207 teachers) their pay will increase by 88% of net starting salary or Rwf50,849. 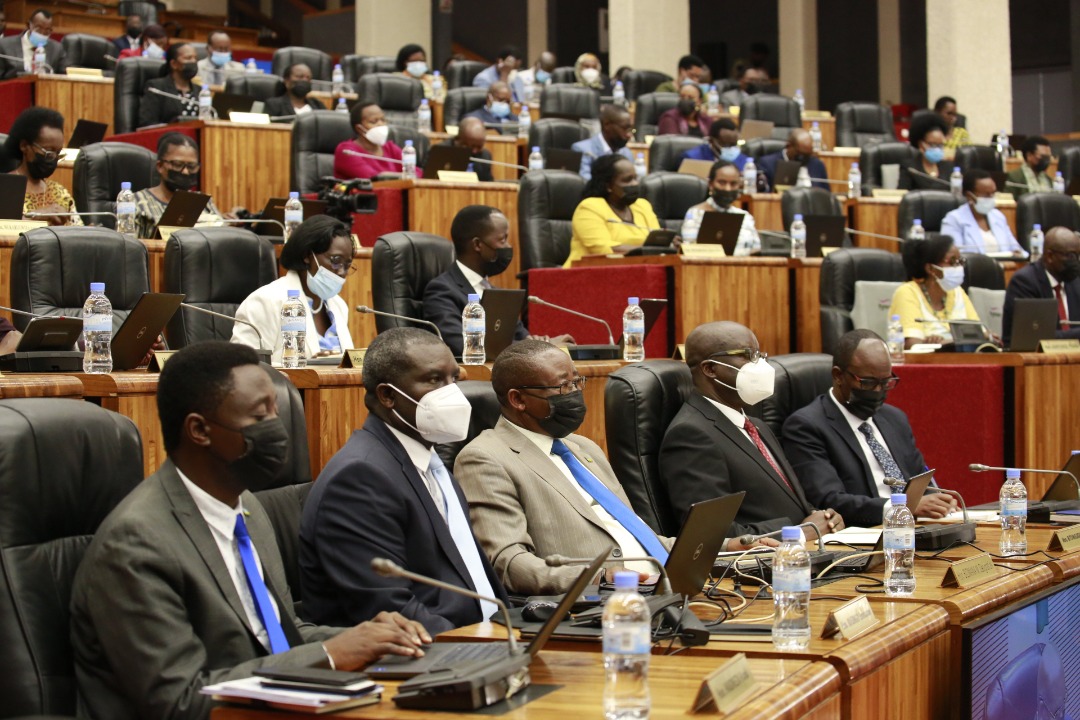 Similarly, salaries for Head Teachers, Deputy Head Teachers, and support staff working in public and government-aided schools have been also revised upwards. These decisions come into force from the payment of the teacher salaries of August 2022.

“Government decided to increase salaries and this will be effective in August and the government also agreed to increase teachers’ ability to get loans and so we have put Rwf5billion in the teacher fund,” Ngirente said.

He said that following the Cabinet meeting of 29 July 2022, this is good news, towards efforts to improve the quality of education and teacher’s welfare.
“We are sure that the welfare of teachers is going to be good after that cabinet decision and we hope that they will acquire loans to improve their lives and family welfare,” Ngirente said.

The PM also stated that the government will continue to pay half of the education cost for Teacher Trainees in TTCs and for teachers who decide to pursue pedagogy and a teaching career upgrade at university level- these will continue getting an unreimbursed bursary.

The Premier said that this improves a career path for teachers and we consider only those who have chosen to pursue teaching as a profession. 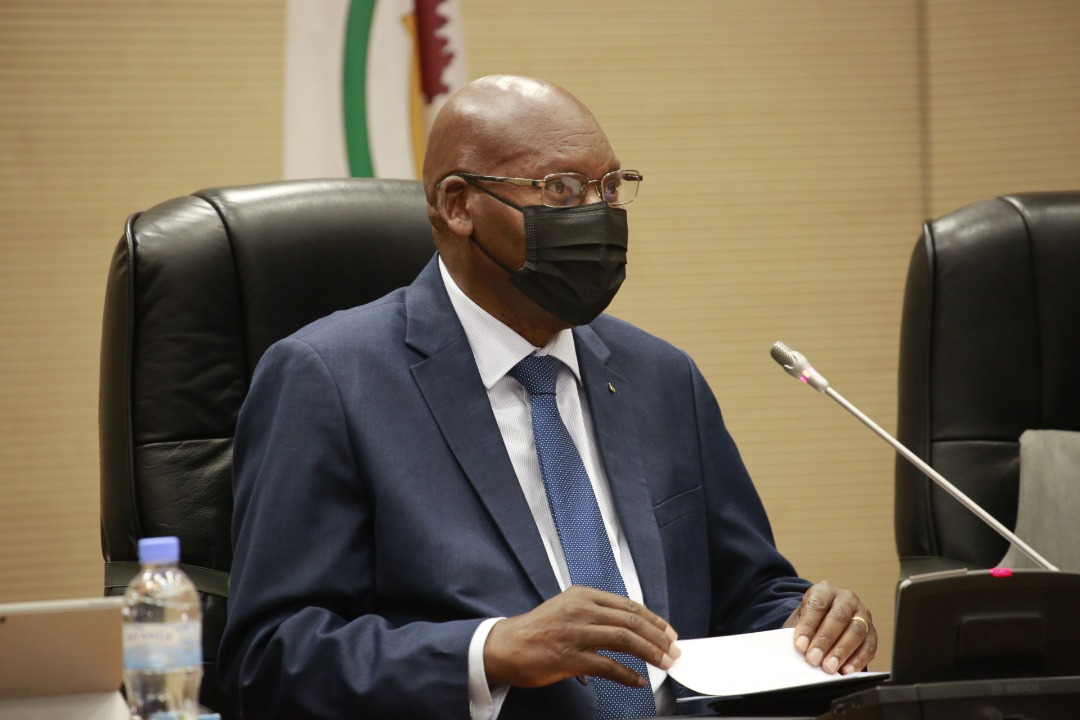 The President of the Senate. Dr. Augustin Iyamuremye chaired the session.

The decision followed a cabinet meeting chaired by President Paul Kagame on July 29, which discussed, among other things, strategies to improve the welfare of teachers, including access to finance through Umwarimu SACCO; promoting the quality of education in public and government-aided schools for general education and TVET.

Under the new changes, the government will allocate 5 billion FRW to Umwarimu SACCO in order to strengthen its liquidity conditions and access to finance by teachers. 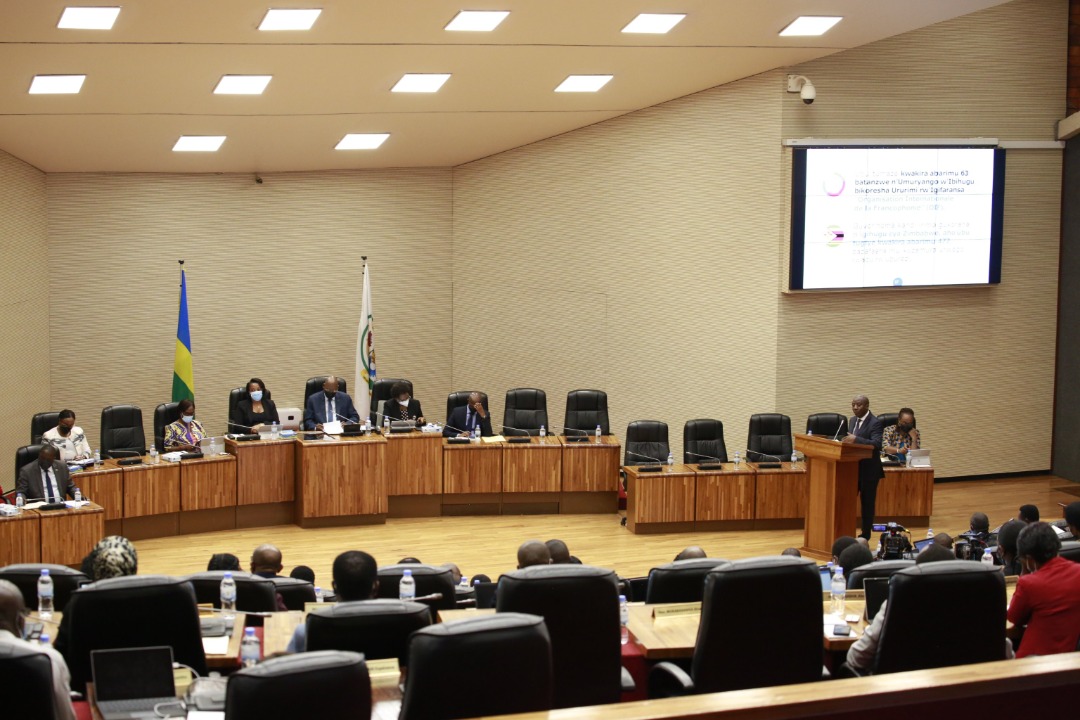