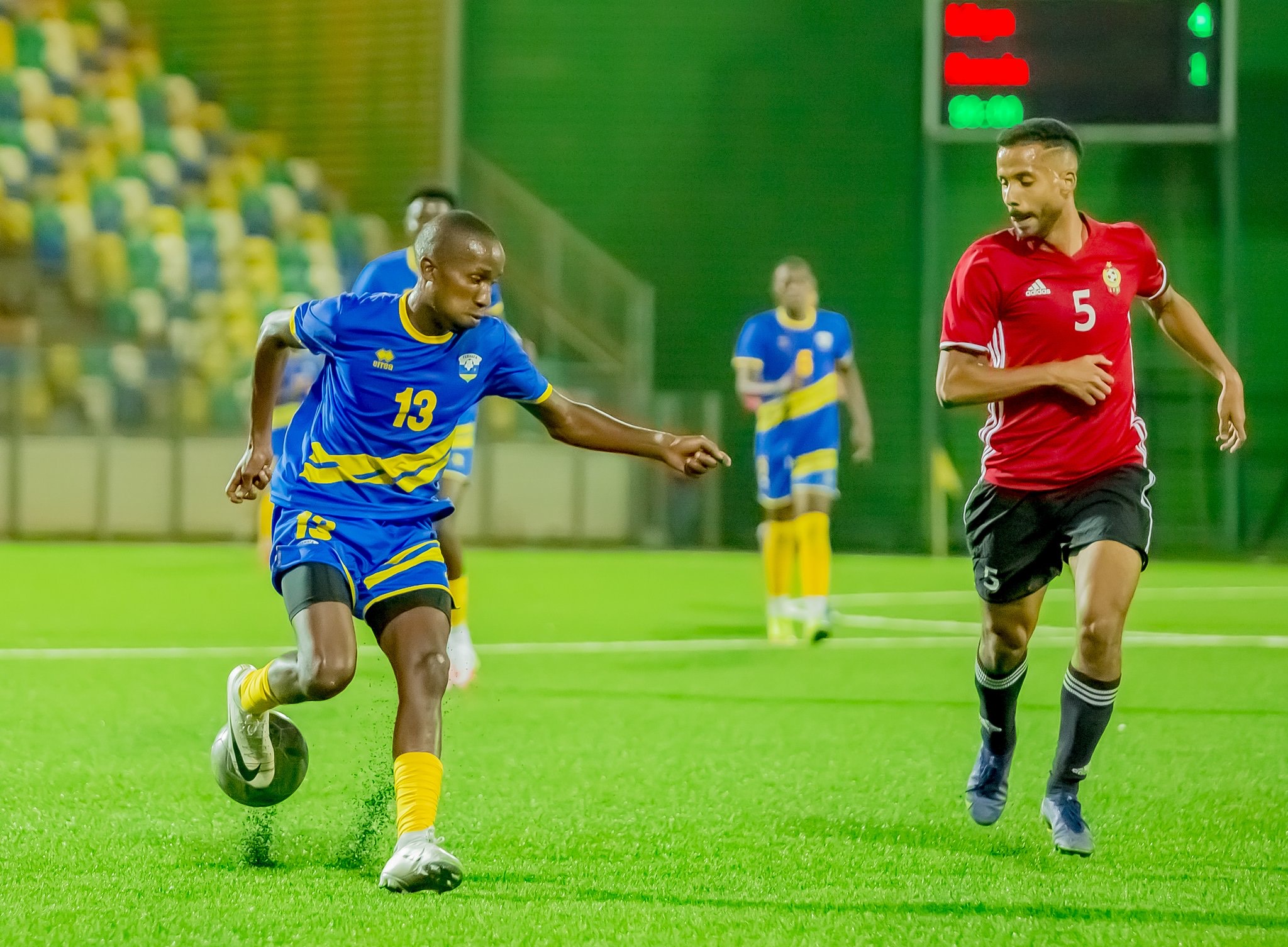 Rwanda national team U23 will play their second leg against Libya this Tuesday 27th Sep at HUYE International Stadium after defeat 1-4 against the same club last week from Benghazi city in Libya.

Yves Rwasamanzi Amavubi U23 head coach and his boys will have a big and tough tusk to eliminate Libya U23 and continue in the next round by scoring at least 3 goals and more, where the Libya has more chances to defend their 4 goals.

Rwanda faced a difficult journey during their first leg game after spending more than 28 hours in the way to Benghazi-Libya where they reached  a few hours before the game kickoff.

On Libya’s side, they hesitate to come early for the second leg in Rwanda as the Rwanda again delayed to come due to difficult flight routes.

Both teams are all in Southern province of Rwanda in HUYE District wehere their game is schedule this Tuesday at 3pm Kigali time.

The format of the competition suggests that in the first round, the 20 least ranked teams will play the first round (knock out from home & away matches). The qualifying ten teams go to the second round which means that if Rwanda loses to Libya will automatically go back home. 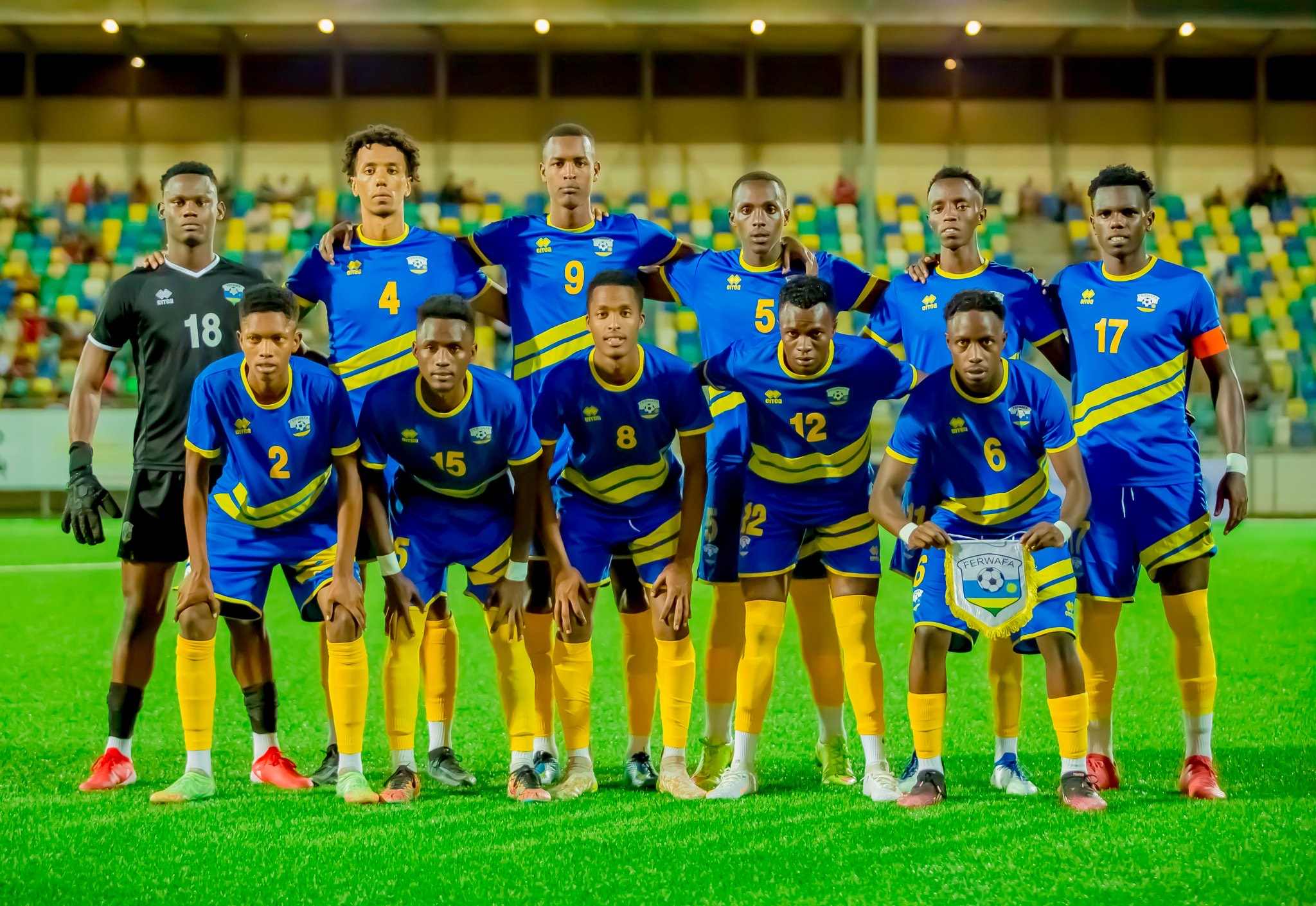