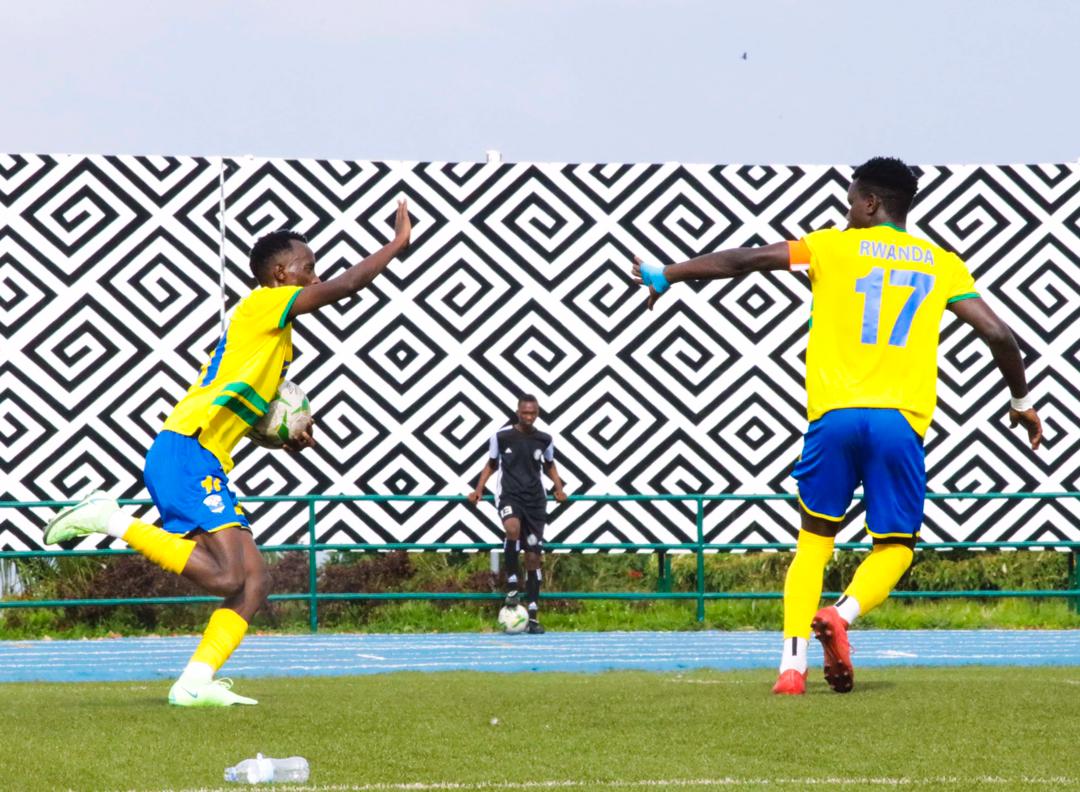 Rwanda U23 national team have overturned a 4-1 deficit from the first leg to progress to the next round of the AFCON U23 Qualifiers after defeating Libya 3-0 in the return leg.

Rwanda advanced to the next round thanks to the away goals rule where it comes 4-4 in aggregate.

Rwasamanzi boys dominated from the first minute of the game by putting on game on high intense and pressing to the visitors where they controlled the game with high ball possession.

On 37 minute of the game from a free-kick by Ishimwe Jean Rene,  Rwanda national team’s skipper Niyigena Clement netted the opener and the leading goal before center referee SULEIMAN AHMED DJAMA sent both teams to the halftime. 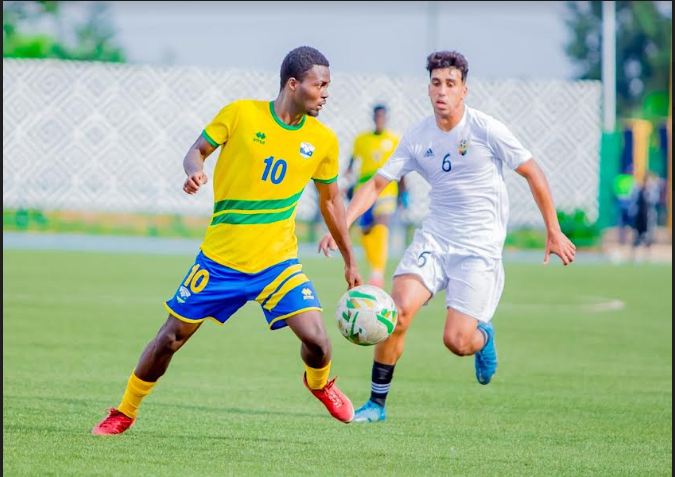 Rwanda started the second half the same way they started the first half, having the ball in their offensive where they created many chances through Libyan defensive zone and caused them to make some faults.

On 52th minute of the game, Niyigena Clement scored the second goal of Amavubi before Rudasingwa Prince scores the blessing and qualifying goal through penalty.

Rwandan head coach Rwasamanzi made few changes in the squad compared to the previous game in Benghazi where today he brought in Ishimwe Aniceti and Adolphe Hakizimana who started on the bench in the first leg.

Rwanda will play against Mali in the second round of Africa nations under 23 championship scheduled in June 2023 in Morocco.