For every candidate who think their results are wrong after publication by the relevant institution, procedures are provided by a Ministerial Instructions governing national examinations and national paper standards that was published early this month.

According to the appeal procedures, any candidate who is not satisfied with published results is allowed to appeal within 30 days, from the date of releasing national exam results.

After a candidate appeal, a Headteacher collects all submitted appeals, conducts thorough analysis of each case and then submits all the appeals with valid justifications to NESA through an online appeal system within School Data Management System (SDMS).

The system allows schools to schedule events and activities that need to be performed by the school administration team, and national examinations processes. 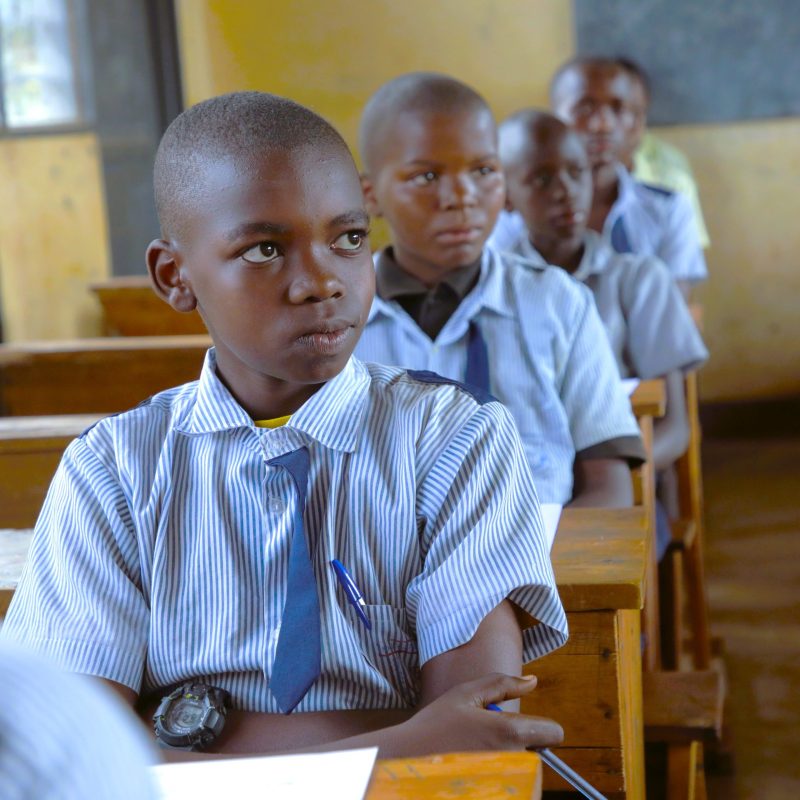 A private candidate who is not satisfied with national exam results may directly submit her/his appeal through SDMS.

“Upon receipt of appeal and only after the reasons for appeal have been qualified as convincing, NESA appoints a re-checking or remarking team,”The Ministerial Instructions governing national examinations and national paper standards reads.

“NESA reserves the right to reject any appeal if, after analysis, it is realized that a strong case has not been established and communicate the decision to claimant school or claimant private student within thirty (30) calendar days counting from the day of the receipt of appeal,” The Ministerial Instructions governing national examinations and national paper standards also reads. 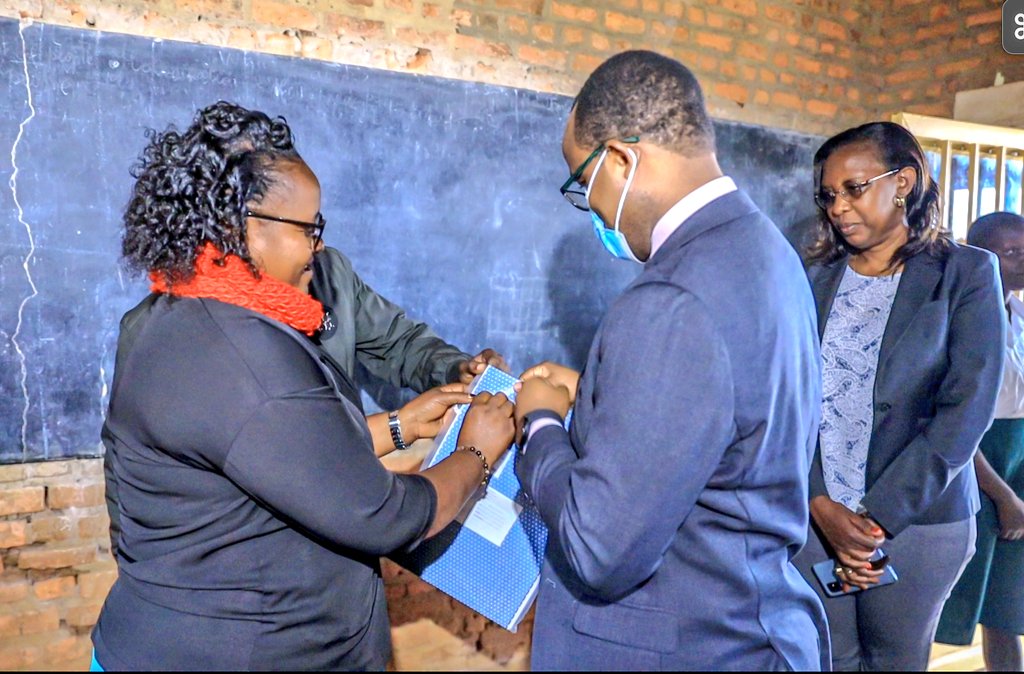 According to the Ministerial Instructions, in no case, the rechecking and remarking shall be done by NESA in the presence of the claimant student on the site, only the head teacher of a school who lodged the appeal on behalf of the student must be present to represent his or her student.

“Except for private candidates, any appeal lodged by an individual school candidate is automatically rejected; NESA communicates rechecking or remarking findings through the school or directly to private candidates within sixty (60) days from the date of receipt of the appeal,” the Ministerial Instructions further reads.

According to NESA, it waived Rwf5000 fee that was charged to candidates who filed complaints and needed their exams re-marked or any other complaint.

“The decision was made due to the fact that thousands of students used to pay the fee, yet we cannot re-mark the exams each and every one and this caused some issues for us,” Camille Kanamugire, the acting Head of Department for TVET and REB examinations at NESA told media last year.

According to Dr. Bahati, NESA cannot have the capacity to host all the candidates appealing for their mark sheets to be rechecked or remarking.

“There is a right process for anyone who wants to appeal. It is allowed, but we cannot have that logistics,” Dr. Bahati noted.