CAF Confederations Cup: AS Kigali’s Fate To Be Determined In Benghazi 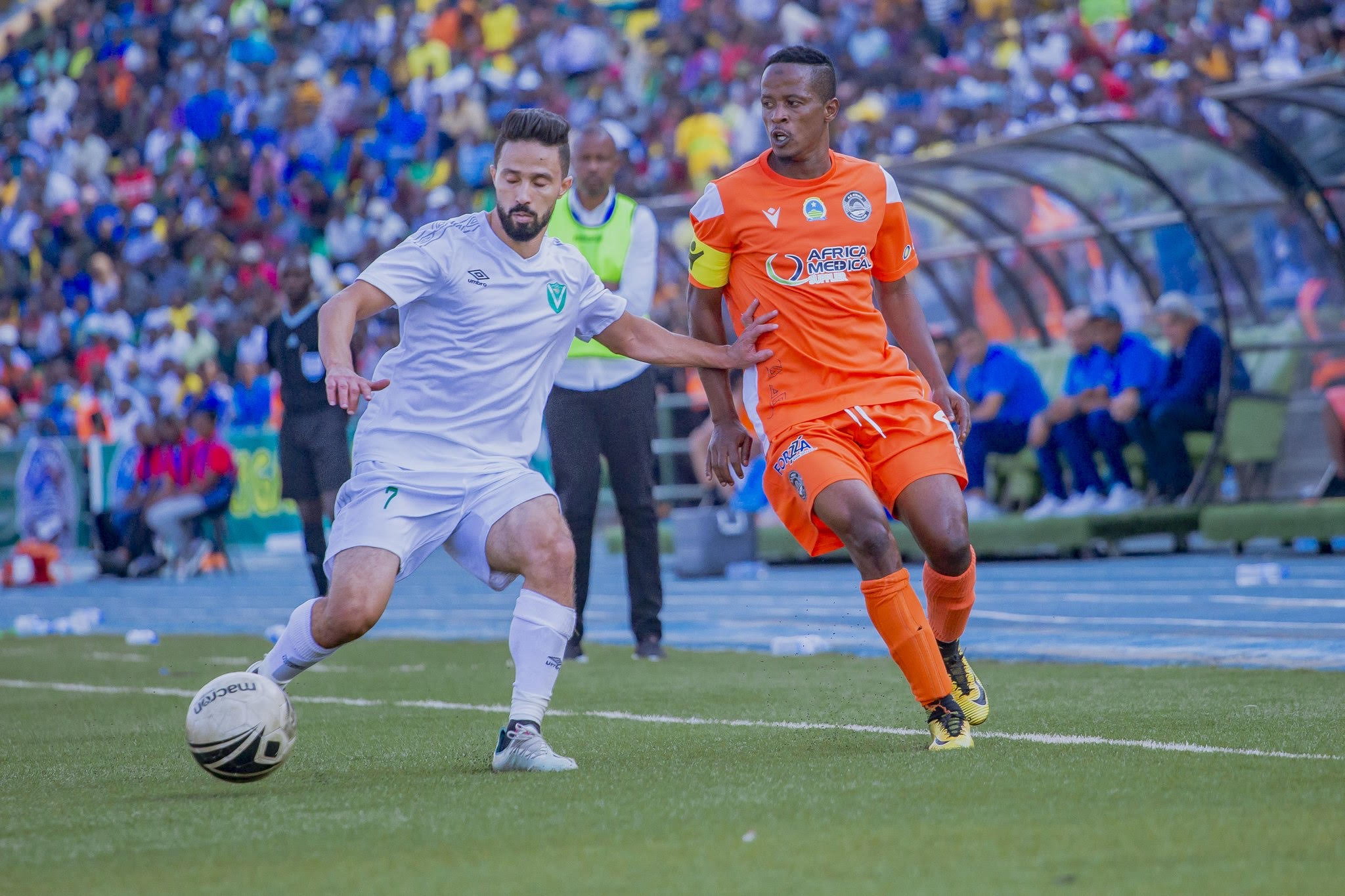 AS Kigali captain Haruna Niyonzima and Omar Hammad of Al Nasir tussle for the ball.

AS Kigali will rue missed chances at home when it travels to Benghazi, Libya for their second leg game between Al Nasir after they were held to a goalless draw by the Libyan side on Saturday in the CAF Confederations Cup.

The Rwanda side could not take advantage of the Huye International Stadium to pip the Libyan side in the second round of preliminary games.

It had been hope that AS Kigali would take advantage to score more goals at home in order to secure their return game against the same club in Benghazi-Libya next week, but the Libyan top flight club proved to be hard to breakdown.

During first 10 minutes of the game, AS Kigali seemed to be out of the game as Al Nasir dominated the hosts as Adel Djarrar attempted to open the account for the visitors but could not hit the target.

As the first half closed in on the half hour mark, the city side upped the tempo, launching an offensive against Al Nasir but the Libyan side was defensively well-organized. 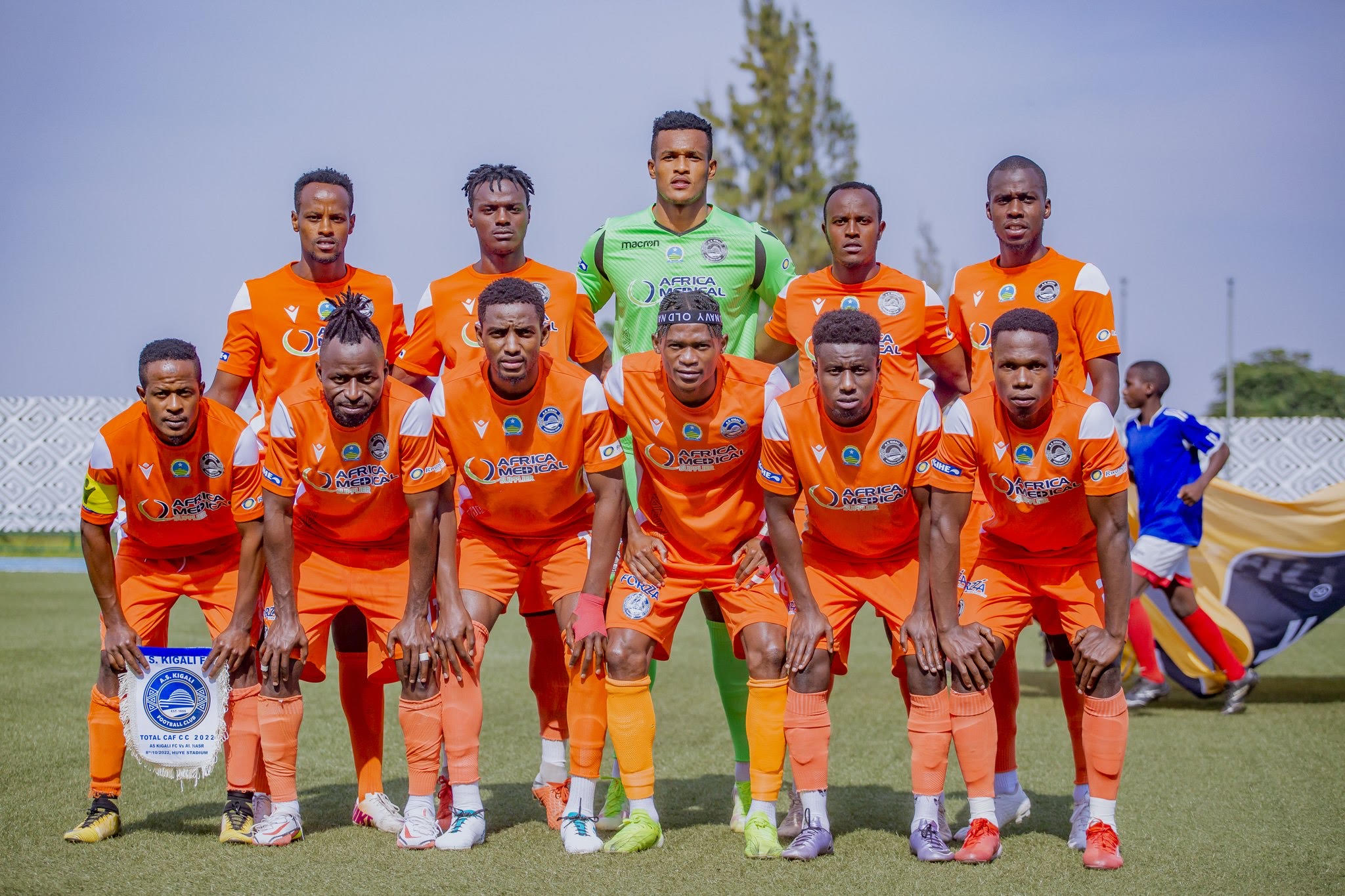 AS Kigali will have to do it all in Libya.

Al Nasir started the second half the way they started first by dominating and trying to penetrate the AS Kigali’s defense.

During the first minutes of the second half, the citizens head coach Casa Mbungo Andre introduced changes in the team as he brought on Kone Felix who missed several golden chances to score.

On 73 minute of the game Dusingizimana Gilbert came in for Ahoyikuye Jea Paul who was injured as Akayezu Jean Bosco replaced Kakule Mugheni Fabrice, among the changes.

Despite the changes, both sides changed nothing as the 90 minutes of the game ended goalless, meaning that AS Kigali will have to do it all when they visit the Libyan giants on October 15, in Benghazi, for the return leg. 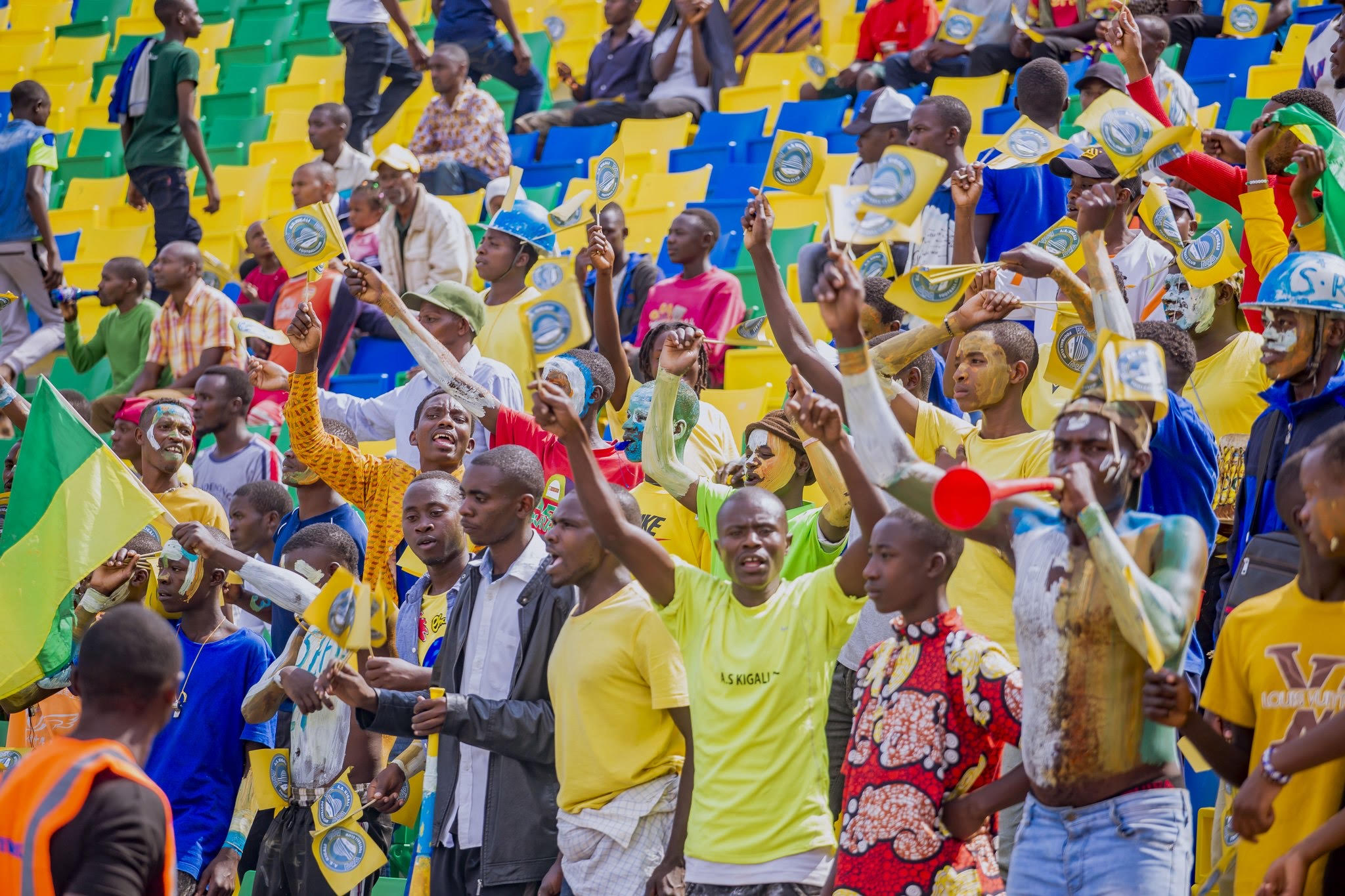 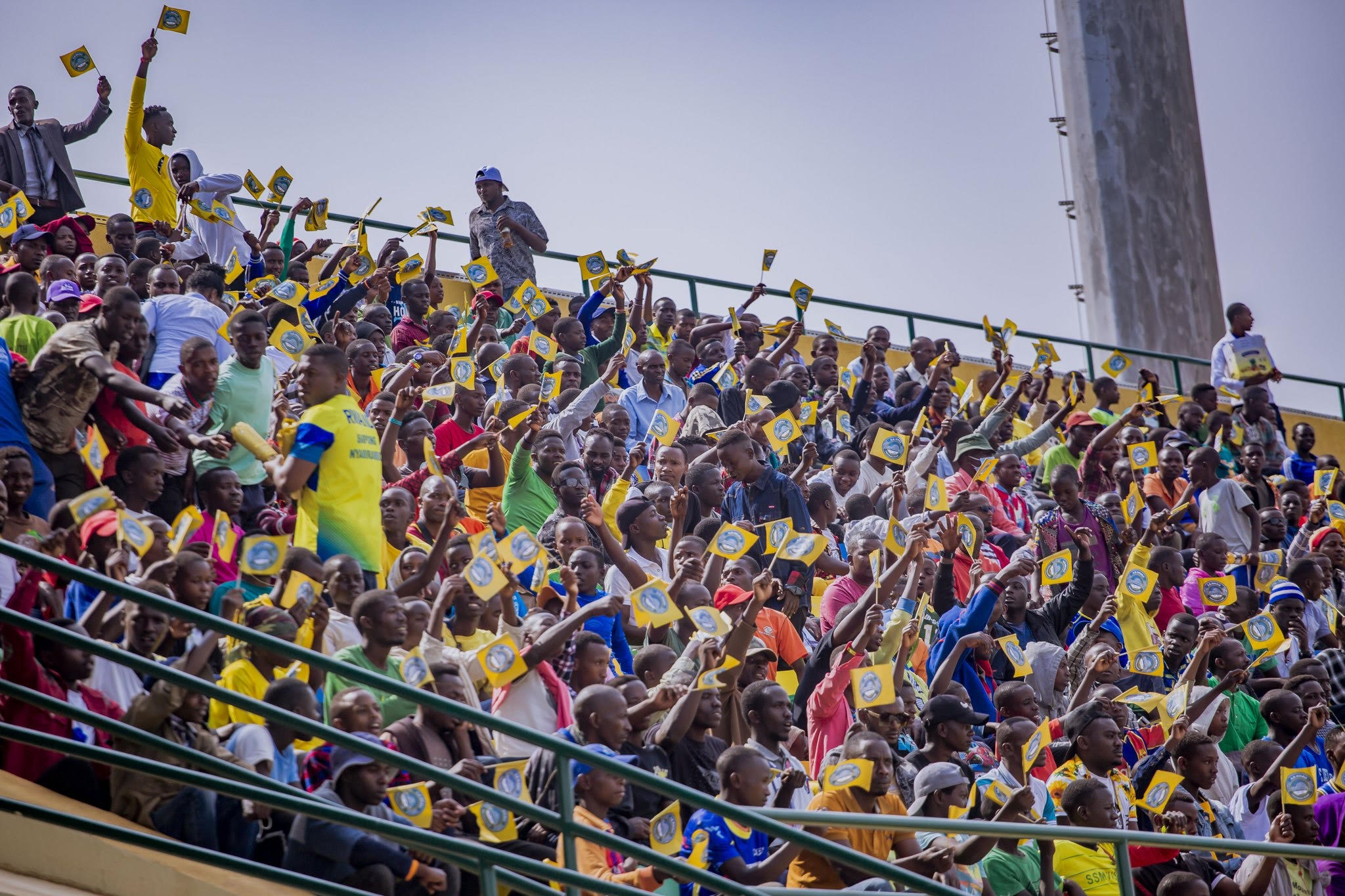 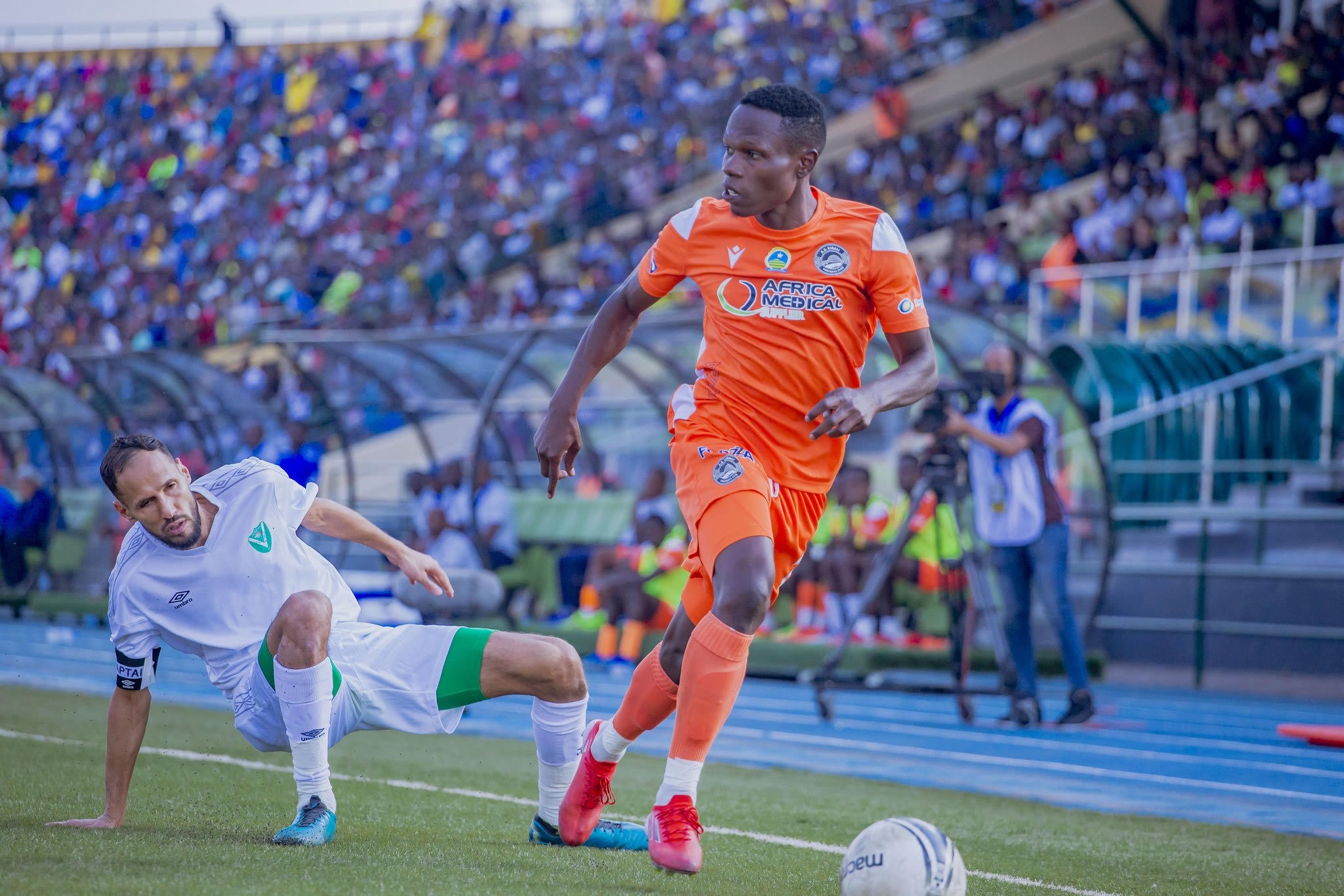 Rwanda To Benefit From IMF’s Resilience And Sustainability Facility

Are You Okay? – A Message From WHO Rwanda On Mental Health Day