Kiss Summer Awards Is Back 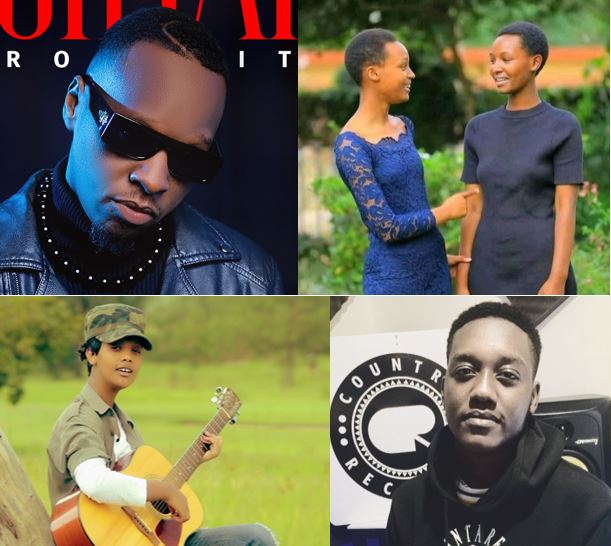 Kiss Summer Award, a reward that initially intends to recognise the best music talents of the summer is back with a promise to offer more prizes.

Organised by KISS FM, an urban radio based in Kigali, Kiss Summer Award is on its fifth edition with some changes compared to previous edition and will take place this Sunday, October 30.

From 2o18 to 2020 it was held in the studio where artistes and producers shortlisted on basis of popularity of their products would be hosted in several radio shows to showcase what they do best.

On these occasions, the hosts would open the floor to the public to vote online and the best would win several awards, including a trophy.

Since last year however, the organisers made the Award more important by taking it outside the studios.

In 2021, Kiss Summer Award took place at BK Arena where a live show was organised, featuring on a national tv channel – KC2 and attracted many partners who were treated with a red carpet.

“This time around, the Award is set to take the artistes to Norrsken in the heart of Kigali Business District,” said Muvunyi Arsene, Comms of Kiss Summer Award.

“The place is really known for being friendly to the creative industry. We want to include the music to this place.”

Meanwhile, Kiss Summer Award has expanded the scope by considering the popular musicians and producers who made a difference for the whole year.

Initially, the award would consider the summer achievements.

In this edition, the best new artist will among others, sign a branding contract with Engen, a petroleum company and one of the sponsors.

Scores are distributed in two ways with jury allocated 60% and the audience, 40%.

The Pains We Don’t Speak: A Letter to the Youth