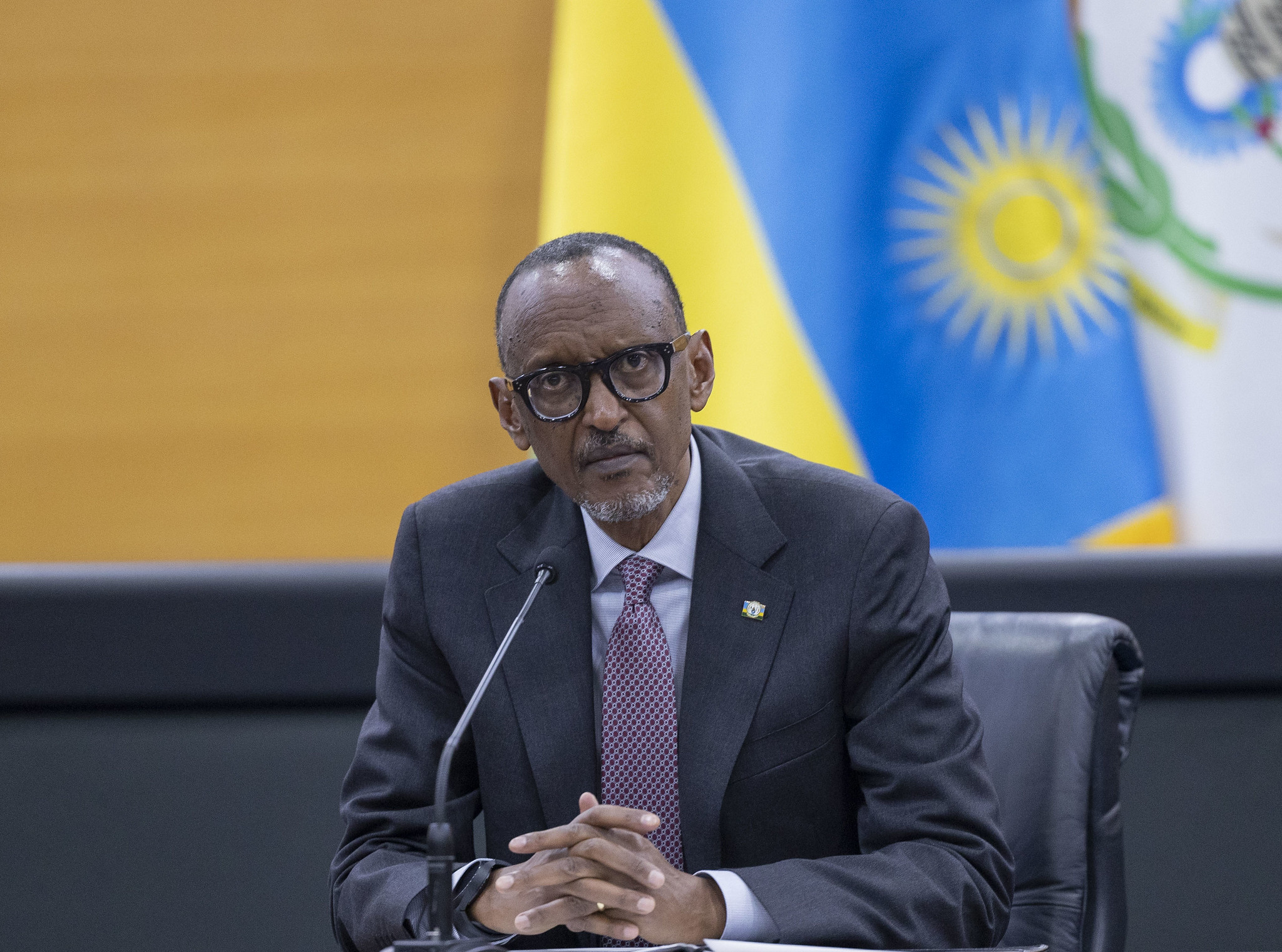 President Kagame on Friday chaired a cabinet meeting that made vital decisions.

The Ministry of Education has explained the rationale behind changing school and working hours, saying the decision was based on “thorough research” that indicated that the move would improve quality learning, but also productivity for employees.

“We conducted research and found out that, in the region of East Africa, we started earlier. We also crossed the borders and researched schooling hours in Asia, as you know, Asians work hard and much. But we realized that when students start a bit later than usual, students will gain much academically,” Dr. Valentine Uwamariya, Minister of Education said.

“Additionally, there are recommended hours that a child should sleep; for example, children below 12 years old should sleep hours between 9 to 11 hours, and adolescents should sleep for 8 to 10 hours. But, when you look at the number of hours that initially children slept it was fewer, below eight hours, which had impacted their academic performance,” Dr. Uwamariya added.

She pointed out that sleeping below the recommended time has also health impacts to children and it can be justified with illness reports when schools start compared to a time when students are on holidays.

Officially, Rwandan schools have been opening at 8.00 AM but on October 12, the cabinet pushed the opening of schools to 8.30AM and the closing hour, to 5.00PM from the current 4.30PM.

The start time of business was changed from 8.00AM to 9.00AM, however the ending time remained 5.00PM. According to the cabinet, this results in 8 working hours “excluding one hour lunch break.”

The “flexible working hour” between 8 and 9 AM under this timetable, however, will allow the employee to work from home.

“The decision to adjust schooling hours based on research,” she added.

As a child enters adolescence, a strong tie between parent and child is a crucial requirement for a positive relationship. This trust is a valuable resource that is hard to earn and very simple to lose, especially when a parent does not reserve much time for his/her children. 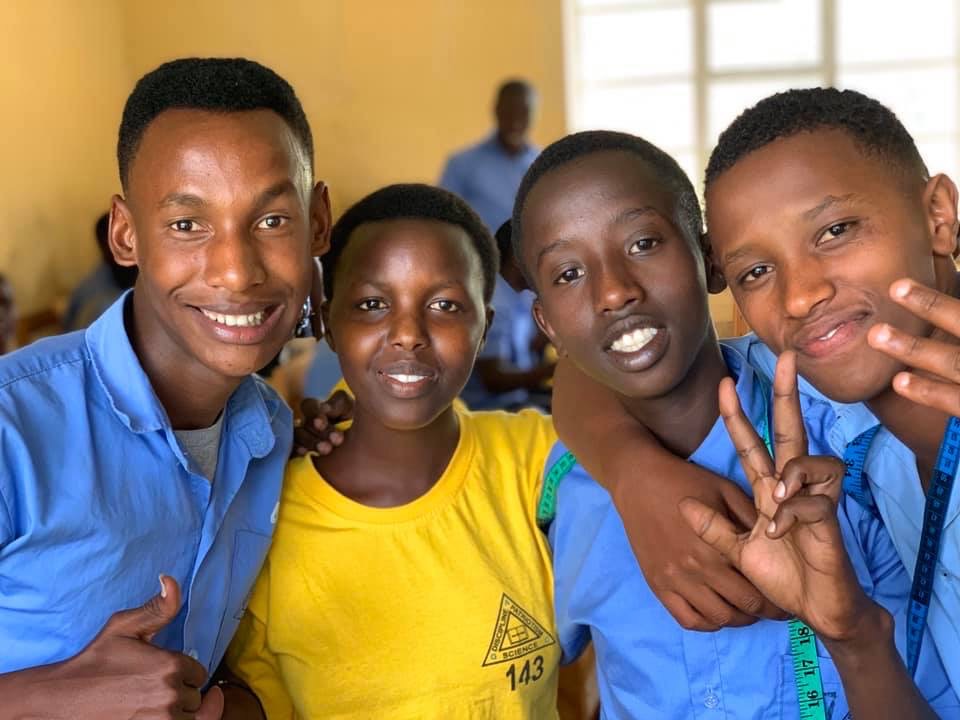 School going children won’t have to wake up as early as 4:30am.

According to the Ministry of Finance and Economic Planning, the decision to adjust schooling and working hours, aims to give families enough time to prepare children, giving them requirements, and sending them or transporting them to schools easily.

“This means if schools start at 8:30AM, and employees start working at 9AM, it will give students a good impact towards their academic performance. For employees, 9AM is not late, the most important is not when someone starts working, but the productivity. From 9AM to 5AM, employees will be productive,” Dr. Uzziel Ndagijimana, Minister of Finance and Economic Planning (MINECOFIN) said.

“It will be possible with employee sacrifice, skills, work plan, the kind of supervision and giving more training for labour productivity. The labour productivity is guaranteed, even though they don’t start work at 7AM,” Dr. Ndagijimana said.

Besides the decision, citizens who have little to lose stated the adjustments “Will make people lazy, on grounds that 9AM is too late to work,” yet most people have embraced it.

However, working parents with children in school welcomed the government decision because it would enable them to drop students off at school and get to work on time. They will also be able to pick them up after work, saving money on transportation expenditures.

According to some perspectives, “the hard workers will put the early morning hours to good use. Some people will seek out necessary services in the morning and arrive on time for work. Between 7AM and 9AM, others would accomplish a lot in their side work.

What are people saying?

“It is a good decision for some employees, but the government should explain more to some professionals; for example, those working in hospitals, doctors,” Moise Karangwa, a resident of Gasabo district said.

Theogene Mpawenayo said that the government should prepare solutions for students who might use the decision to dodge classes, because parents will be leaving homes earlier, for instance, parents who are farmers and live in villages.

“I absolutely agree with the new decision about schooling hours. Initially, children were waking up as early as 5AM, this was not healthy. At least now, children can wake up at 7AM and prepare to go to school, this is now the quality and value of education,” Defi Neza wrote on Twitter.

“Imagine finding a young child on the roadside at 6AM shivering because of the cold, waiting for the school bus. This is a better decision from the government,” Geoffrey Karegeya, wrote on Twitter.

For Alphonse, he said that he had spent days without seeing his children because they woke up earlier than him. “I wake up at 5:30, only to find that they have already gone. The new decision is perfect,” Alphonse wrote on Twitter.

The situation of traffic congestion during peak hours is the last issue that needs to be resolved. A commuter in Kigali may spend an hour or more waiting for a bus during pick-up times.

Kabuga Case: Witness Reveals How Rwf160M Was Fundraised in a Hotel