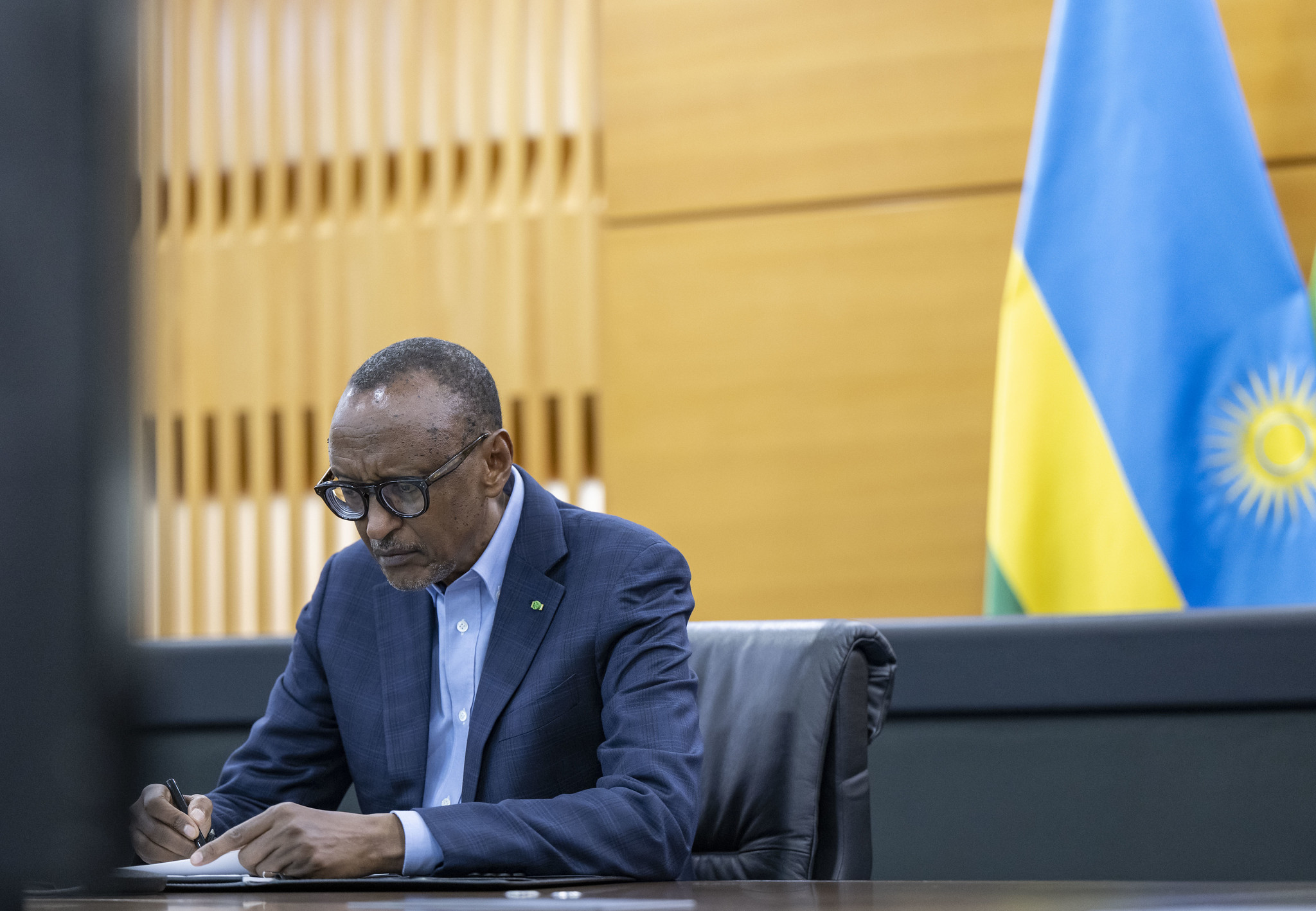 Political will to tackle the root causes of the conflict and implementing what is agreed upon in dialogue are the two key things President Paul Kagame believes can resolve the persistent crises in the volatile eastern part of the Democratic Republic of Congo (DRC).

President Kagame, who on Monday virtually joined fellow Heads of States for the East African Community- led Nairobi Process for the Restoration of Peace and Security in Eastern DRC, reiterated his call for a permanent political solution to permanently address the crisis which has put the region on tenterhooks for more than three decades.

“The primary reason for this persistent crisis is the failure to implement many agreements that have been reached at various levels and at different times in past years,”

“I most sincerely believe that this time around, these efforts are going to bear good results,” President Kagame said in reference to ongoing efforts and different levels to resolve the conflict which boiled up once again with resurgence of the M23 earlier this year.

Former Kenyan President Uhuru Kenyatta and President Evariste Ndayishimiye of Burundi, who is also the current chairperson of the bloc are leading efforts on the EAC side while President João Manuel Goncalves Lourenço of Angola is mediating the African Union-led process.

For these efforts to bear fruit, Rwanda maintains that political will to tackle the root causes of the conflict rather than military action can permanently resolve the crisis, which would also mean all parties involved doing their part on what is agreed upon.

President Kagame said that for almost three decades, the problem of insecurity and instability in Eastern DRC has festered and remained unresolved mainly because of the aforementioned reason.

As a result, the entire region has been negatively impacted with the influx of hundreds of thousands of Congolese refugees, who are unable to safely return to their homes and remain scattered in camps in Rwanda and across the region.

The crisis has also recently led to the breakdown of relations between Rwanda and DRC, and as President Kagame said, impeded trade and investment, with the ripple effect of all this felt across the region. 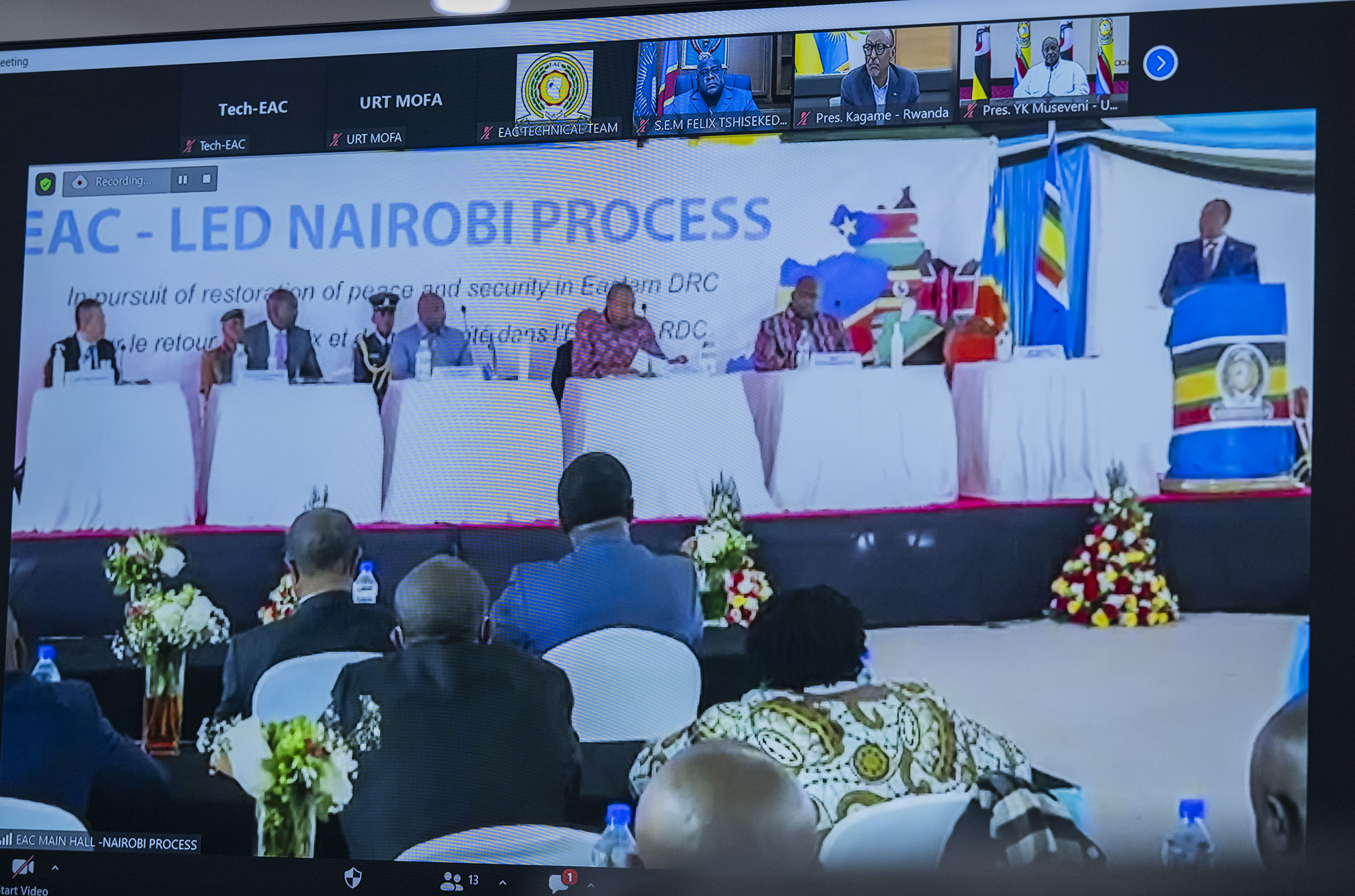 Rwanda maintains that the problem dates way back to three decades ago when the Interahamwe militia and remnants of then Rwandan government forces fled into what was then Zaire upon defeat in 1994 and set camp there.

The genocidal forces went on to form armed groups that continued to threaten Rwanda’s security and stability, including the Democratic Forces for the Liberation of Rwanda (FDLR), which to date continues to operate in Eastern DRC.

Recent reports indicate that members of the FDLR are fighting alongside the DRC government forces FARDC and continue to advance the genocidal agenda and are also involved in the ethnic killings targeting Kinyarwanda-speaking communities in that part of the country.

The FDLR and many other armed groups from within DRC and neighbouring countries have turned the eastern part of the vast nation into their safe haven, something Rwanda says doesn’t only endanger DRC but also the entire region.

President Kagame however hopes that the region’s swift response, and the robust mechanisms being established to save lives in Eastern DRC, and address the dangerous escalations that threaten neighbouring countries, including Rwanda, can finally find a solution.

“What is needed today, more than ever, is steady political will to implement the ongoing regional initiatives, particularly the East African Community-led Nairobi Peace Process and the AU Mediation by President Lourenco of Angola,”

“This should include seriously addressing the root causes of insecurity once and for all, which will make a real difference in resolving the security concerns of DRC and neighbouring countries,” he said. 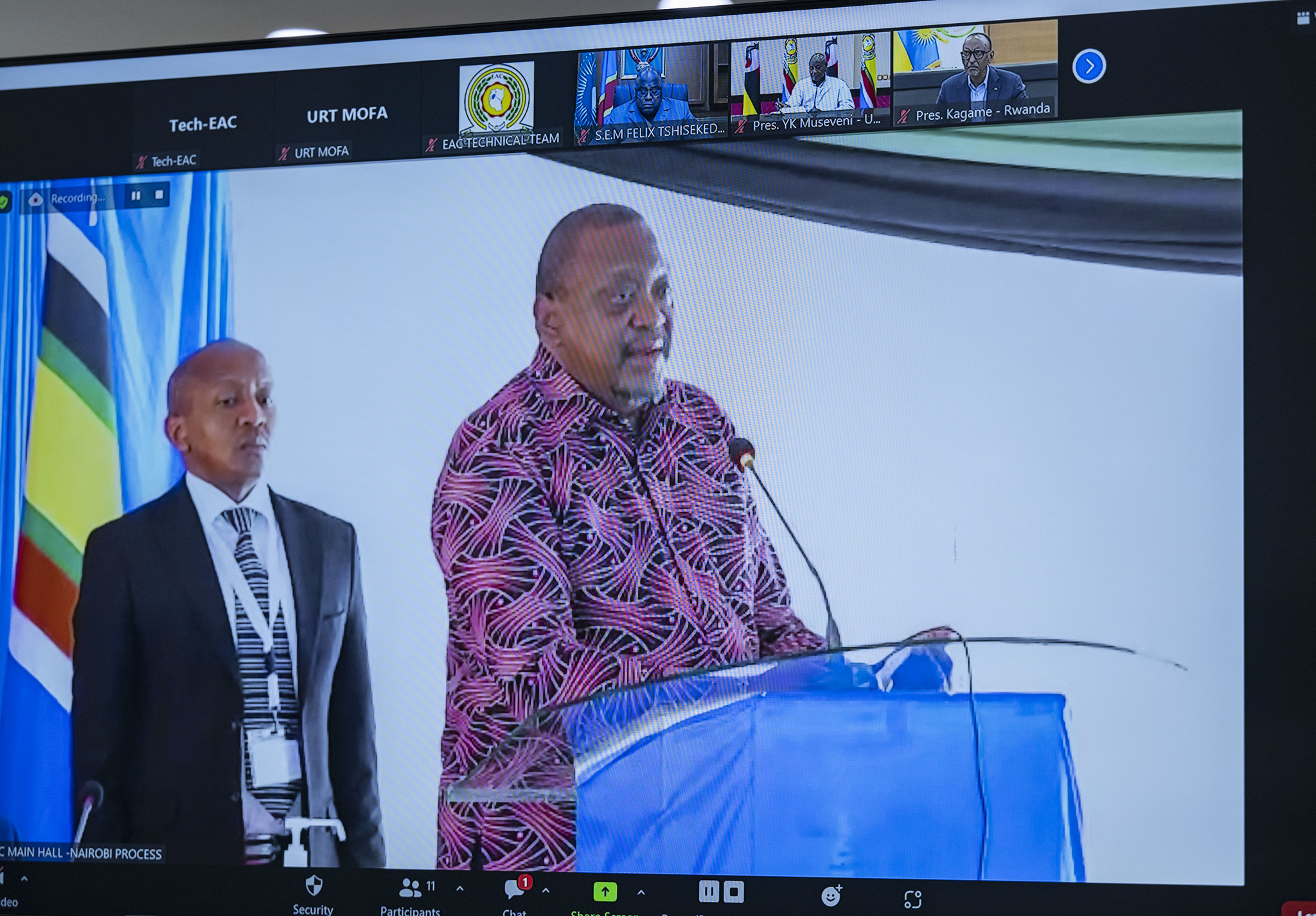 The former President of Kenya, Uhuru Kenyatta, is facilitating the EAC-led process.

President Kagame said that the current framework that the leaders of the region have established, and the decisions taken at last week’s summit in Luanda, are a real opportunity to find a durable solution.

In the interest of all countries, President Kagame said that this time there is a need to stay the course and not let the situation be a perennial problem, as it has been seen in the past three decades.

The dialogue opened with the M23 not being represented, with sceptics noting that the resolutions might not hold, as the rebels insist that they will not leave their positions. The rebels have requested to meet the facilitators to air out their grievances.

The DRC government remains adamant to talk to the group which accuses Kinshasa of reneging on the 2013 peace agreement. The Luanda summit set a deadline for all armed groups to disarm and reintegrate or risk being engaged by the EAC joint force being deployed. 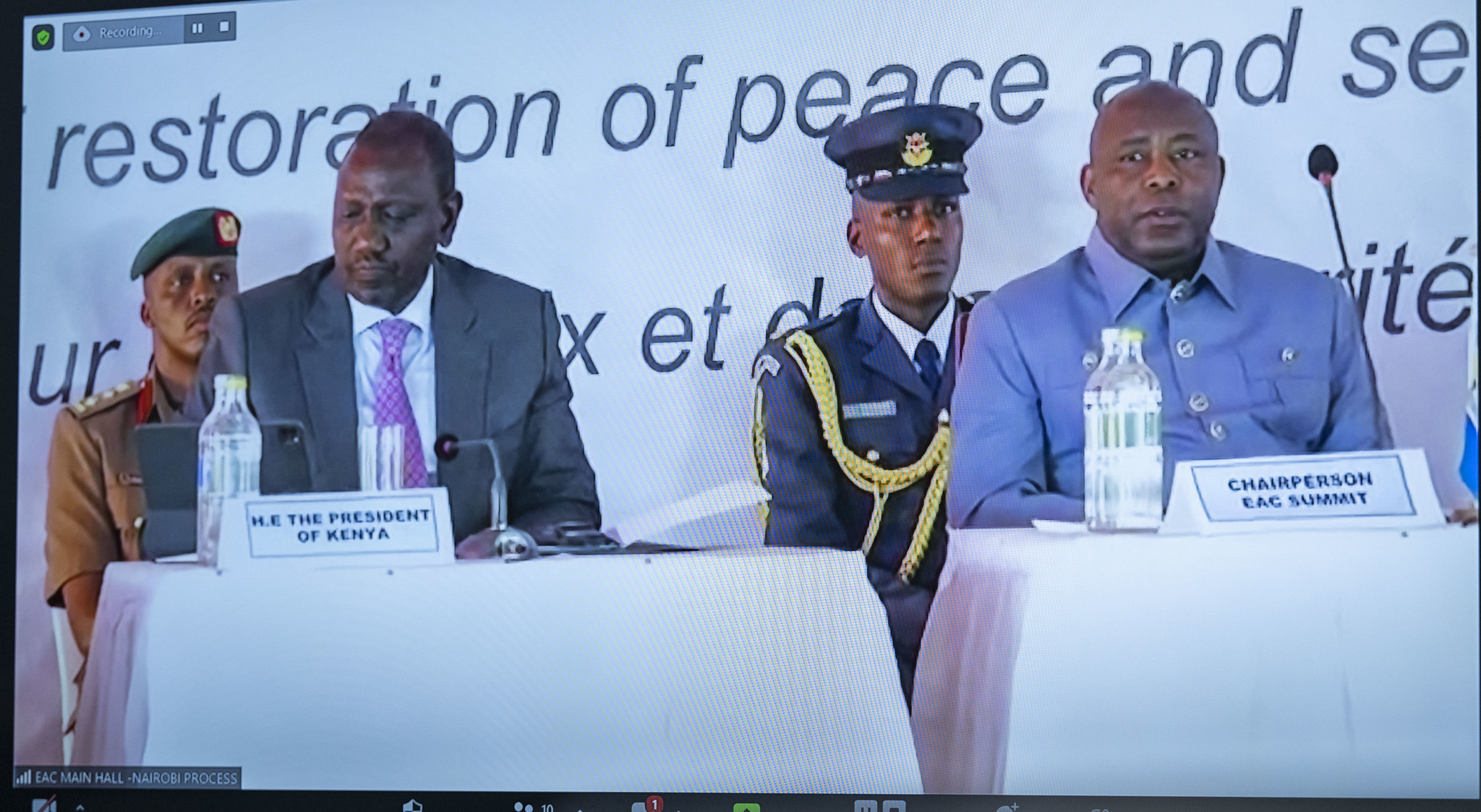